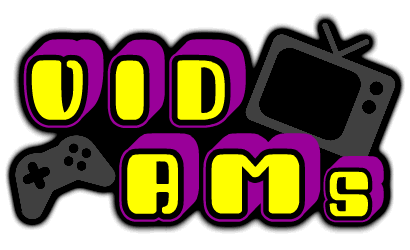 Hey everyone. Mixing things up from making my regular LPs, I’ve started a series where I review TV shows based on video games! This project is funded by my Patrons and features artwork by ILWP.

My landlords don’t accept YouTube views… and even if they did, I wouldn’t have enough to pay them:

My landlords don’t accept YouTube views… and even if they did, I wouldn’t have enough to pay them: 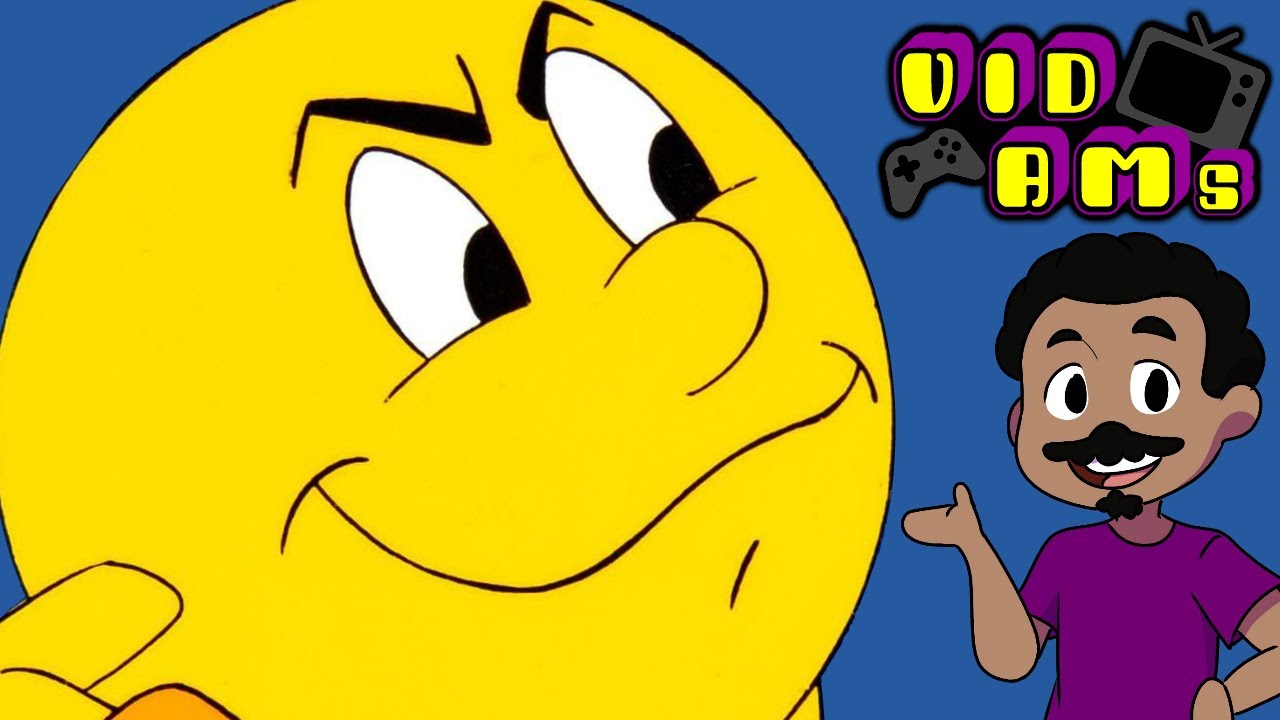 The genocidal hero it all started with… 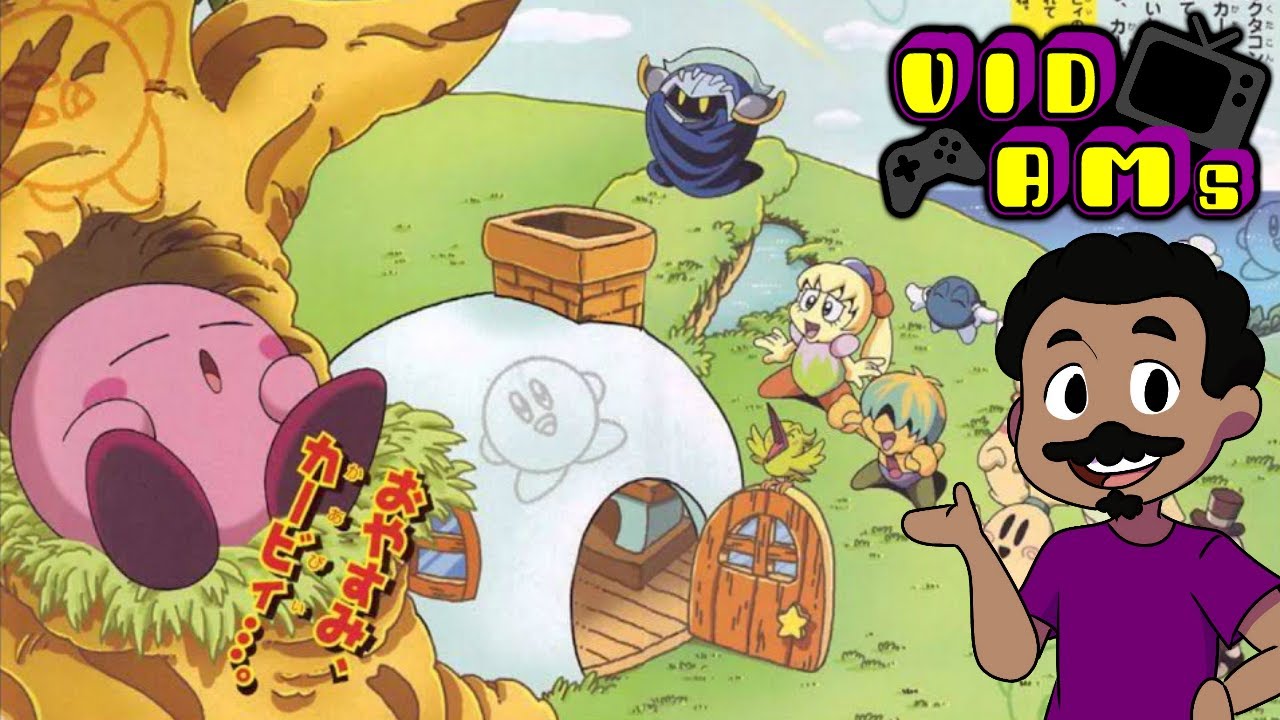 Spanish Meta-Knight? Flowey Undertale? Police Brutality? All in one series?

Waddle Dees are an arm of the bourgeoisie. I know it hurts but we have to accept this.

Having alternated between a number of the subbed and dubbed episodes with friends, I will say that either form of the show is surprisingly good for a monster of the week/Saturday morning-type series. It’s all pretty good! …other than an episode featuring an expy of a notable TERF author of wizard books you may have heard of. I guess if that’s the worst-aged thing on the show, the rest of it must be pretty solid, at least. 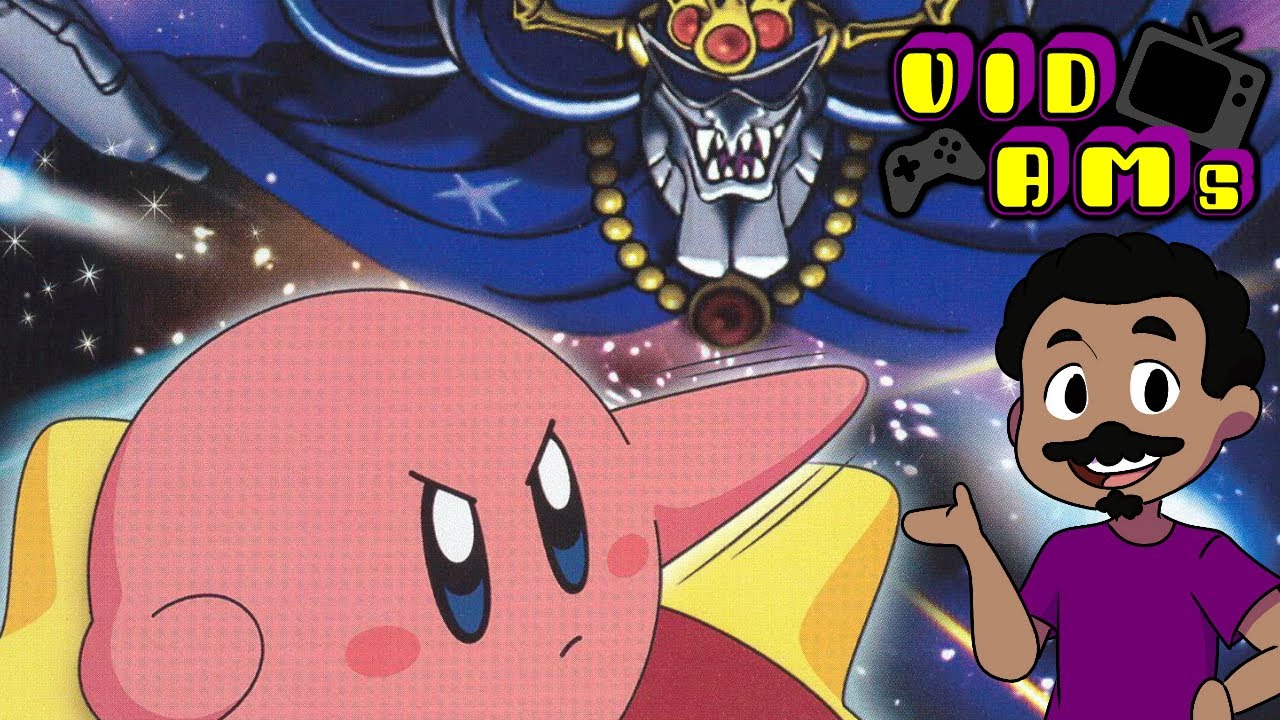 After checking out the Kirby anime I decided to watch the (literally) explosive finale. Honestly, it’s not bad! 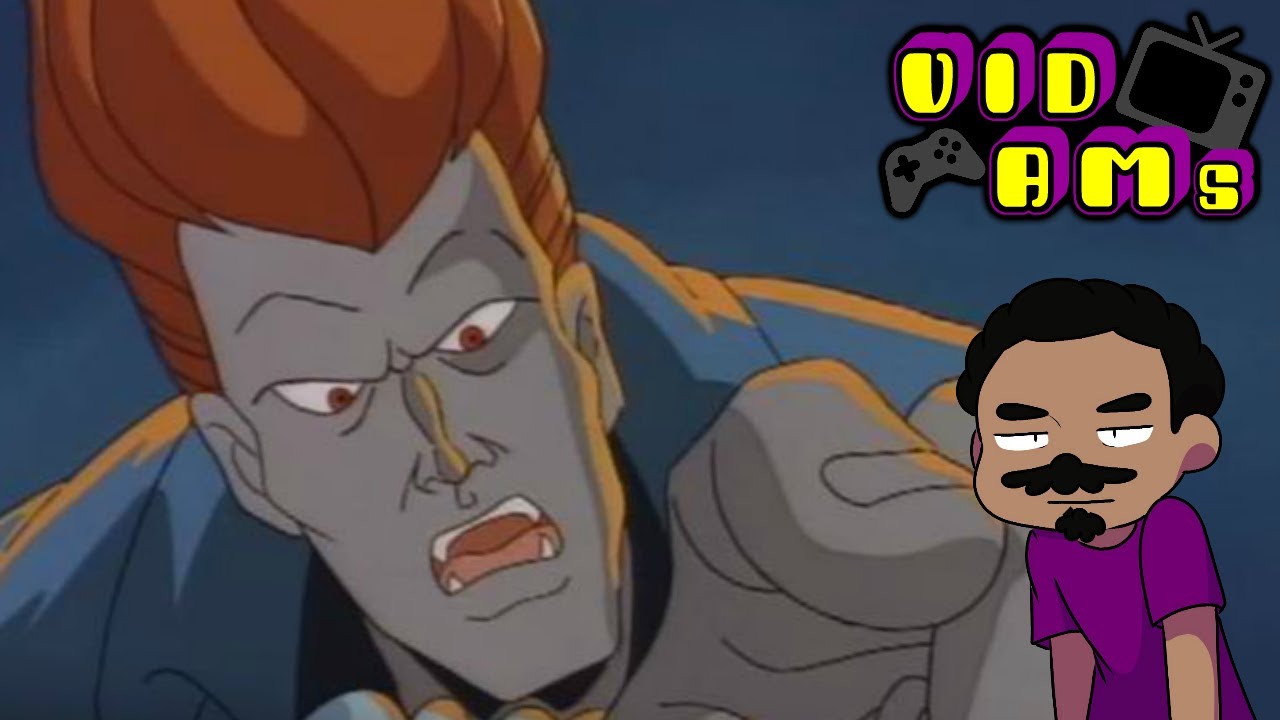 If the Darkstalkers cartoon had one long-lasting impact, it’s the acknowledgment that everyone finds Rikou strangely attractive… for a fish man.

That, and this shark.

That vibing shark is fantastic and I’m so sad I missed it. 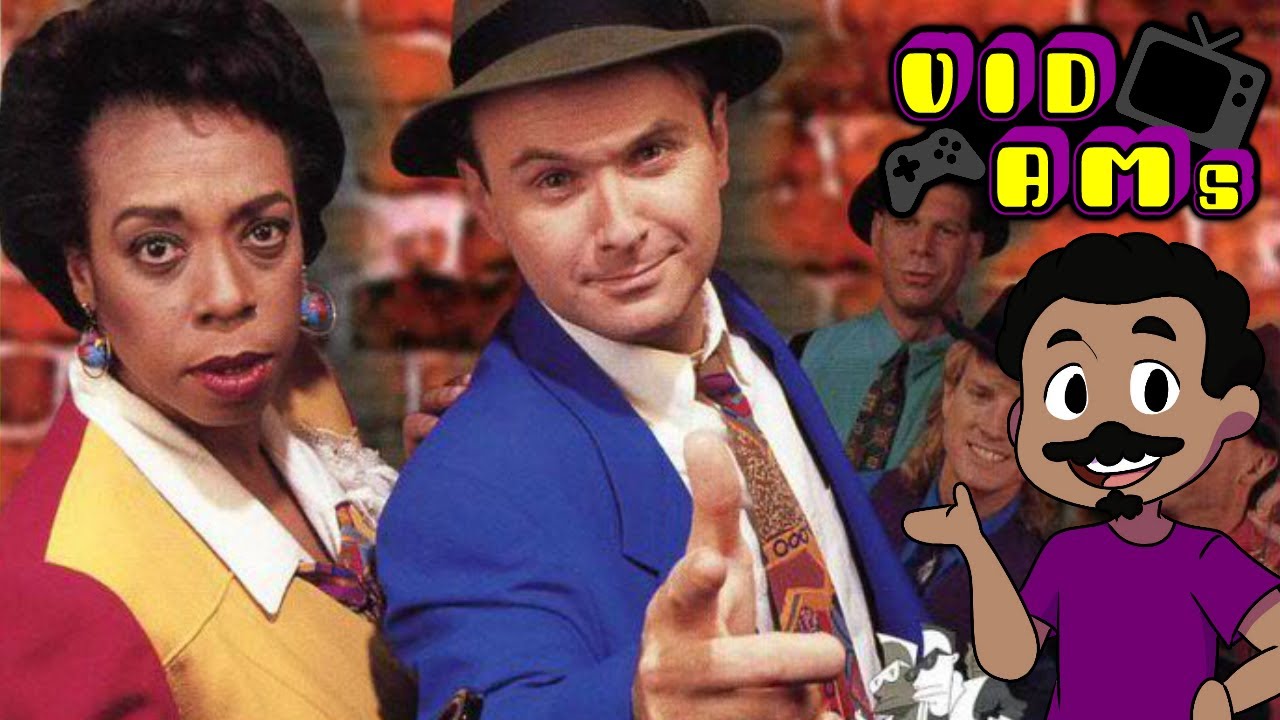 Taking my first dip into live action, I try to catch a master thief with the help of a stern chief and an acapella group. Somehow Rockapella only has 5.8k subs, so we should try to rectify that: https://www.youtube.com/user/RockapellaDotCom/ 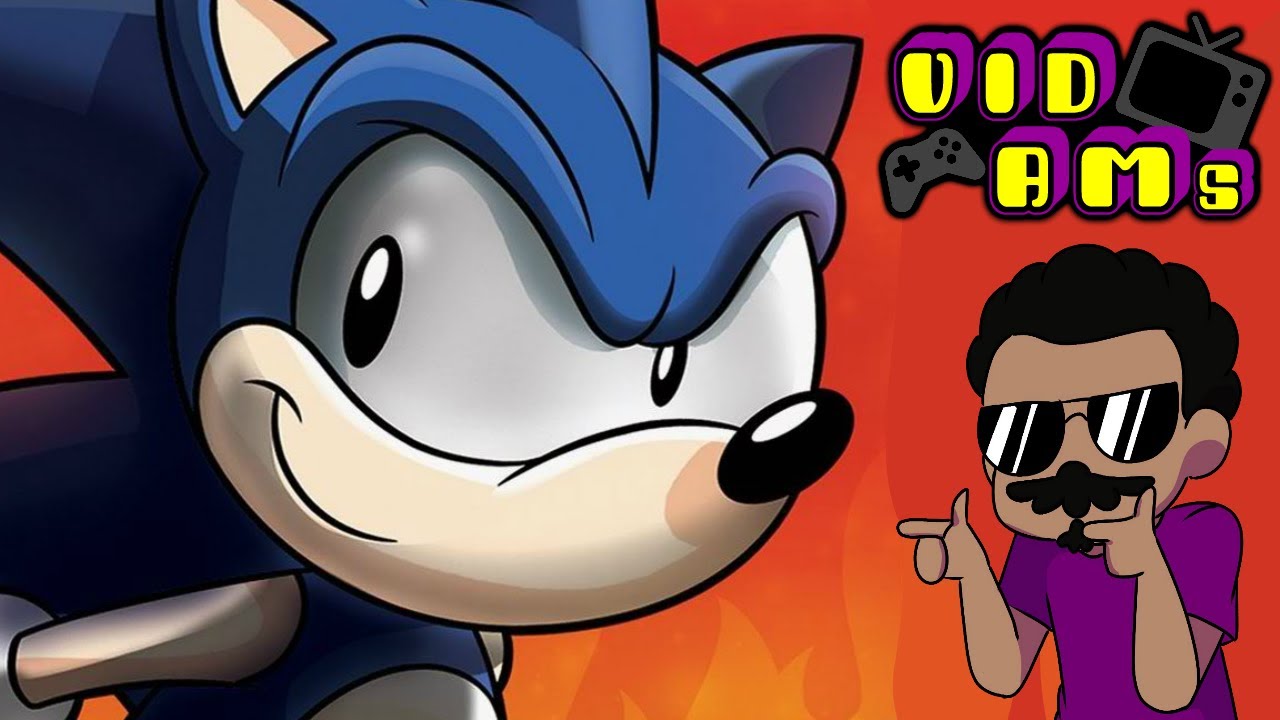 Enjoying some high quality content from Sonic’s heyday, as well as this show’s namesake! 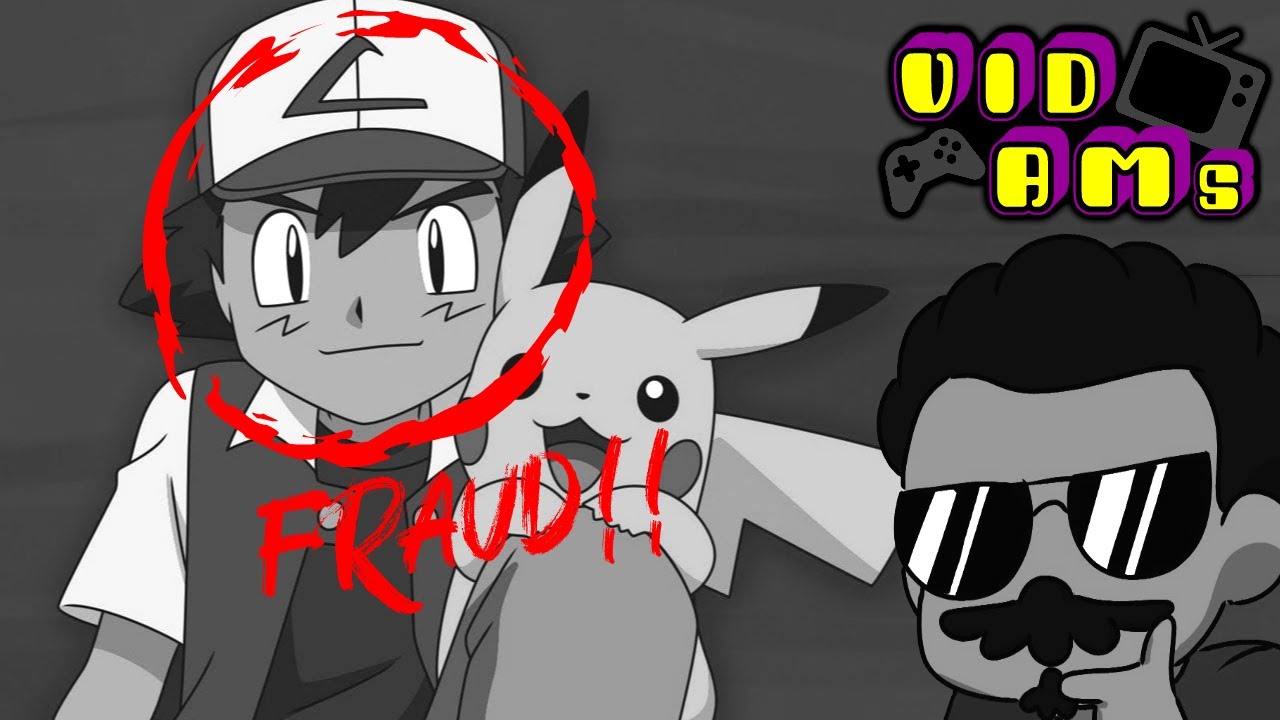 As a representative of the Indigo League’s legal department, I’ve been informed that all of my talking points in this video are purely conjecture and should not be taken seriously. Especially within a court of law.

Now the question is: 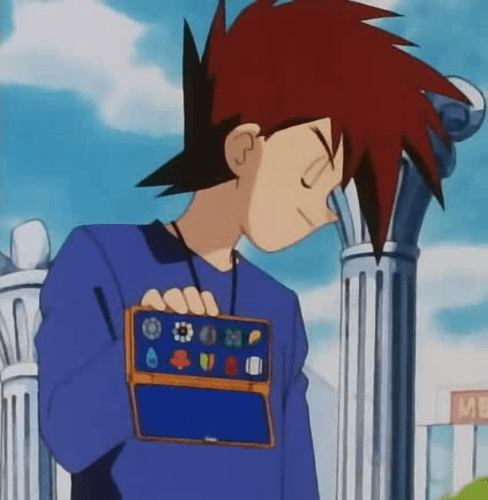 Given what we now know, I’ll chalk it up to the latter. Standards are slipping I tell ya what!! 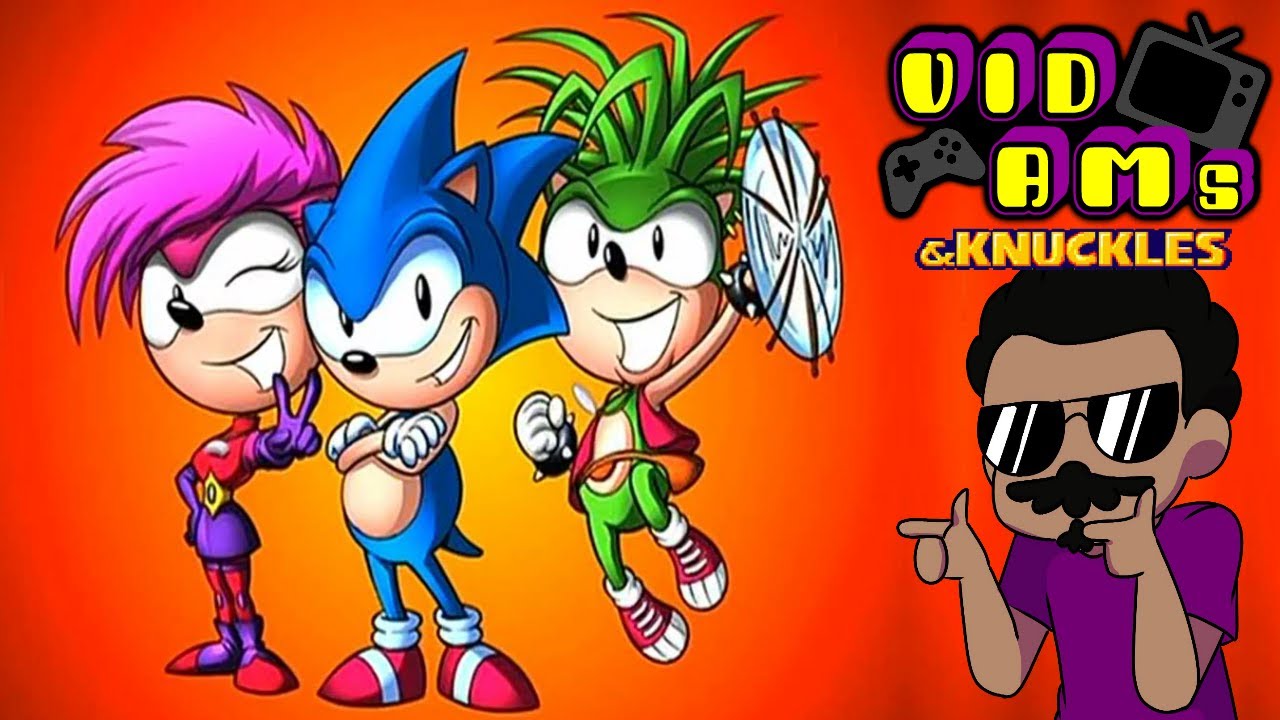 As you can tell by the intro, I have the voice of an angel ~ (Note: Satan was an angel!)

Big thank you to Molb for the Queen Aleena voiceover! 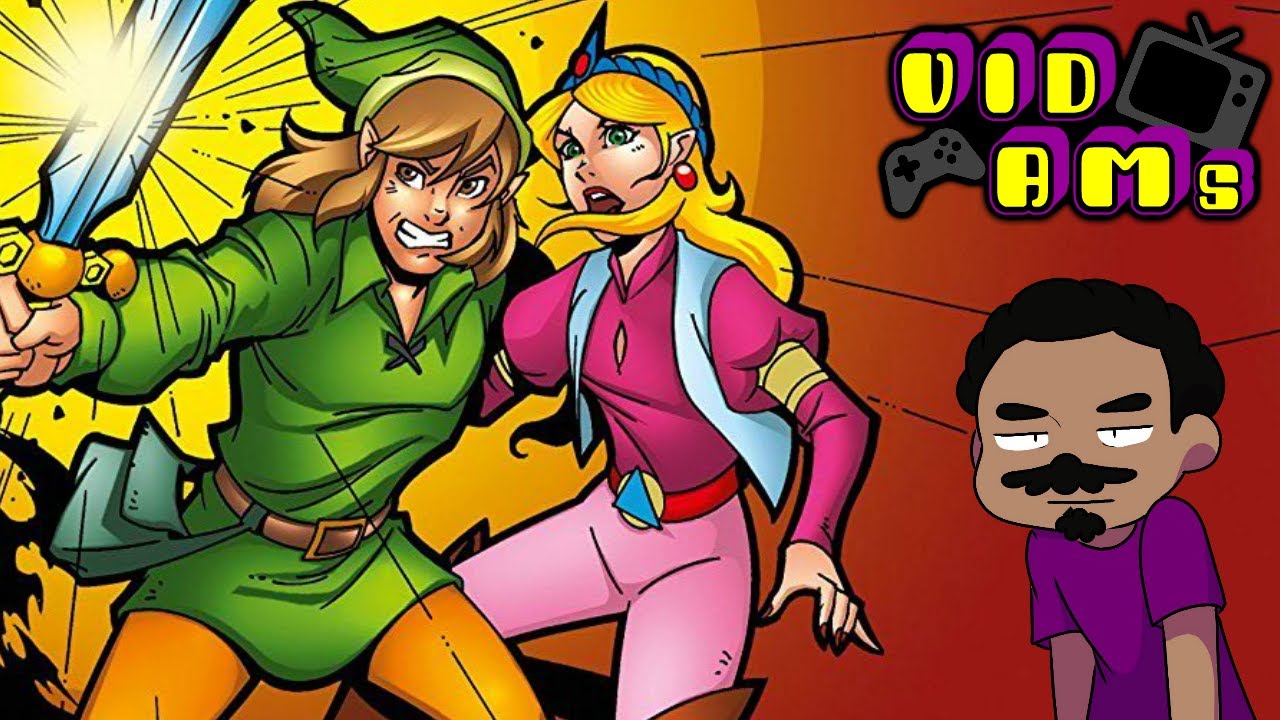 It seems some legends are best left forgotten… 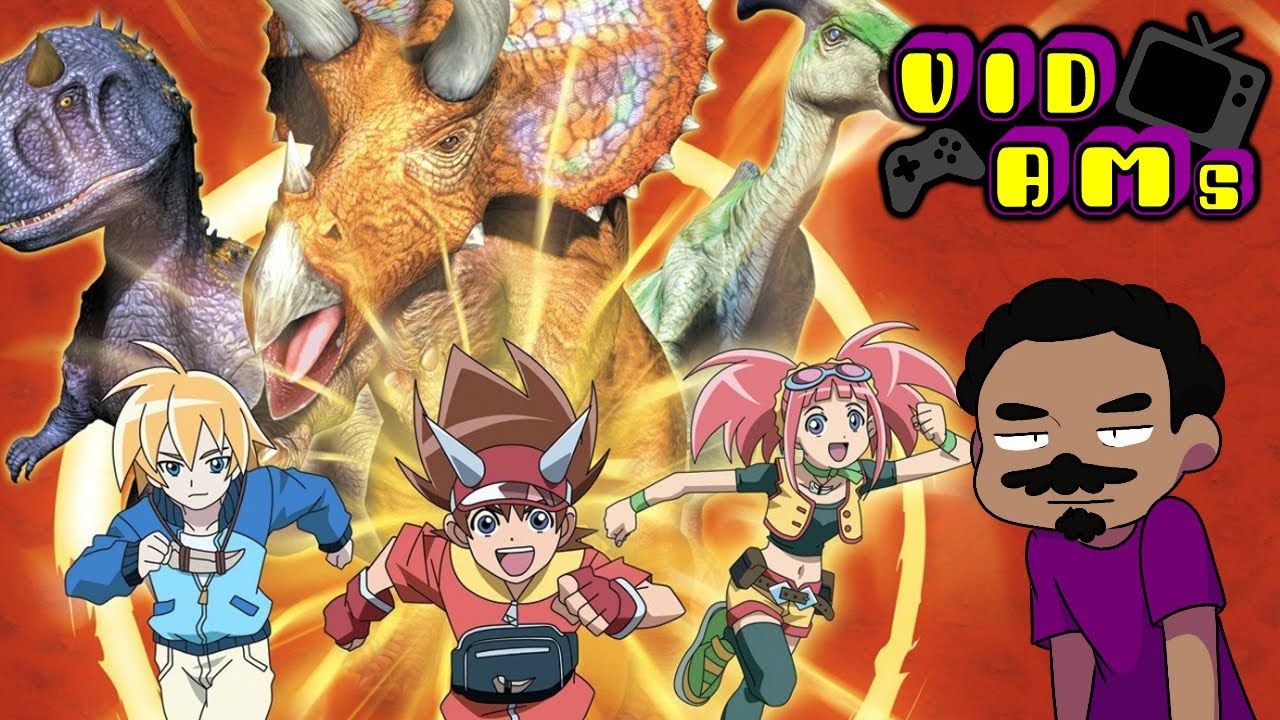 Somewhere, Aerodactyl and Tyrannomon are drowning their sorrows.

A thank you to Lenuell for going the extra mile and creating me a medal! 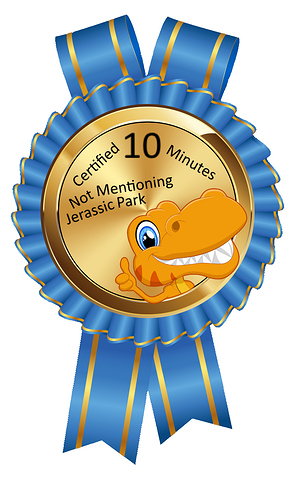 79 episodes? 79 episodes?! When Chip and Ironicus did an anime theater of this I figured it lasted, like, five.

It’s always a shame when it seems like the writers have way more fun with the secondary characters instead of the main ones. Excited Paleontologist Dad and Stoner Mom are baseline way better than Dick Team Anime Kid Trio and Evil Pokemon Organization Amalgamation. They’re not good enough to make me want to watch Dinosaur King, but I do feel bad for whoever could have written a better Saturday morning show than what they ended up doing.

Dino Dad and Stoner Mum were given the short straw, no doubt about it.

For anyone curious, here is the commentary in question: https://archive.org/details/AnimeTheater19DinoKingHD 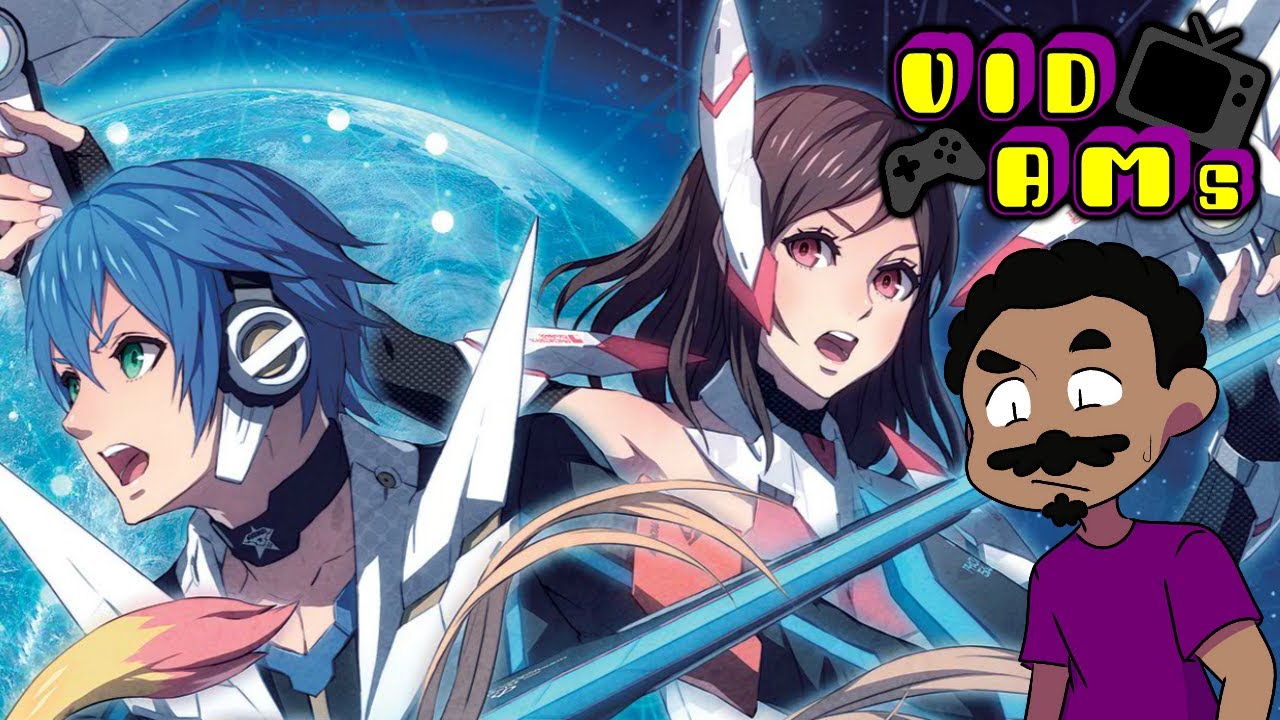 Watching the 2016 anime adaptation(?) of Phantasy Star Online 2. I’m only now realising that by trying out the game and actually enjoying it, I’ve completely fallen into the show’s hands… meh, no regrets: https://store.steampowered.com/app/1056640/Phantasy_Star_Online_2/

Oh, and regarding the ending stinger, GYNOUG: 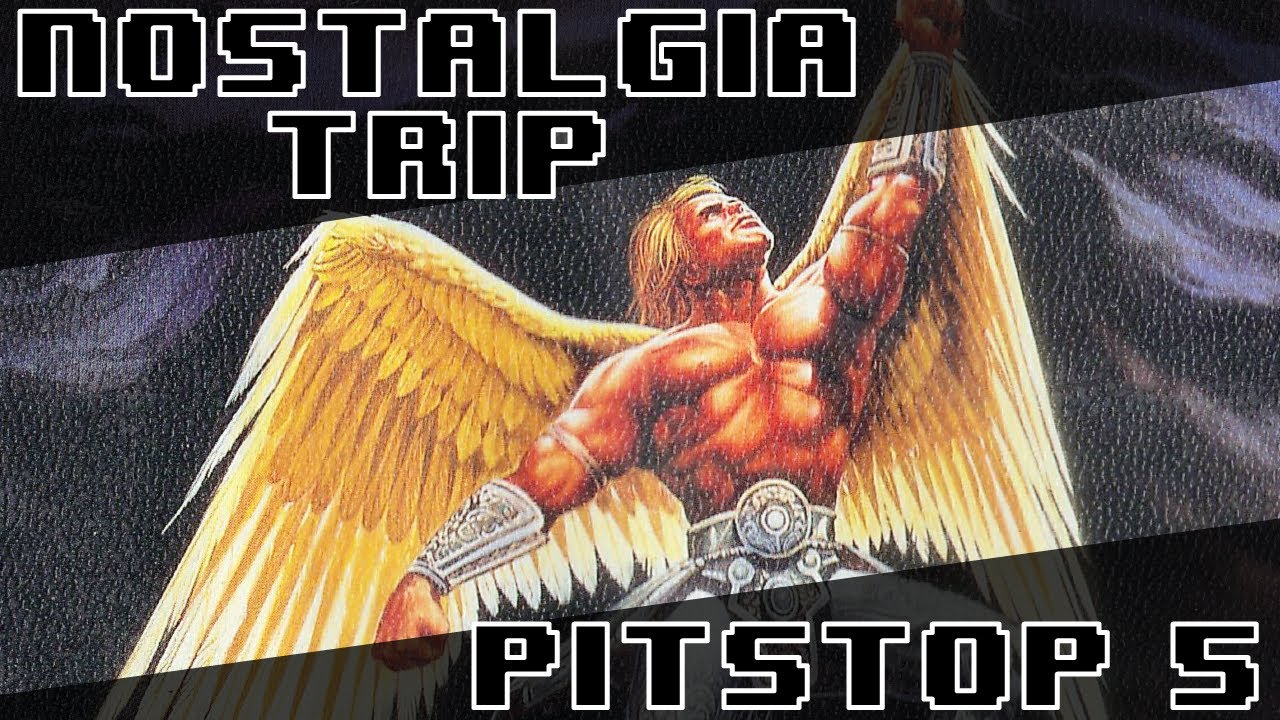