Taking a Byte Out of Crime! Digimon Story: Cyber Sleuth

Released in 2015, Cyber Sleuth is the fourth entry in the Digimon Story series of games: which started about 10 years prior with Digmon World DS, but thankfully consists of standalone titles.

The gameplay of Cyber Sleuth is very, very similar to that of the Persona games: from the long stretches of dialogue, to the turn based combat that proves to be so addictive it completely destroys your perception of time (or at least it does mine), so do keep in mind that this’ll be quite a long video series.

For this LP I am joined by my friend Dan (Digimon World) with a guest appearence by FITZWILLIAM RAMSBOTTOM (Pony Island). 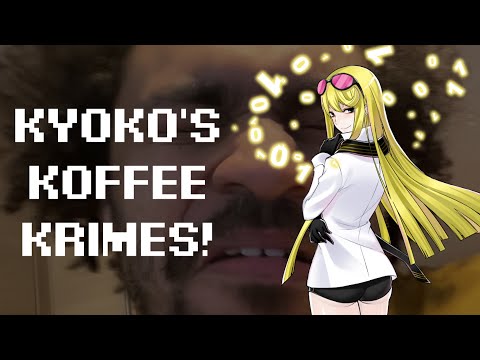 Want to keep me afloat? Here’s how! Ta very much:

I was thinking recently “I will have to LP Digimon: Cyber Sleuth someday, won’t I? After all, it’s not like anyone else is going to do it”.

I don’t know why I bought this game. I never watched Digimon. I’ve never played any other Digimon games. It was just a weird, impulse-ish buy. I did enjoy playing it, though not enough to actually finish, because this game is…not short.

All the faces the MC makes are astonishingly doofy. I played as the girl (as my contract requires me to do for all Japan games) and I remember her expressions and stuff weren’t great, but either my memory’s fuzzy or the guy’s are a lot goofier. Maybe it’s just because the promo art of him is more serious…

Oh yeah, I remember buying this one.

There was some meme toting it as a better alternative to Pokemon Sword and Shield, and the reviews looked good. The final product, however…

Don’t get me wrong, I liked the concept, and there were some good things to the game (Hello Digimon following you around!), plus I enjoyed the artstyle due to it being the same artist that worked on the Devil Survivor series (seriously, look up the protag of the second game, and tell me he doesn’t look like a nicer version of Arata.). But there were some issues I had with it…

To keep things spoiler free (and because it’s been a while since I played), I found the fact that some areas in the real world (like the mall you spend most of the time in) had no OST to be weird. Give me a simple tune at least, the silence was more noticeable than any song blaring in the background. Most of the side dungeons felt like the same map with different routes, which was kinda lame. While having useful NPC allies was nice, they felt so overpowered that they took away any difficulty the game would have! That’s not much of an issue, however, since, one or two segments aside, I don’t remember struggling with the difficulty that much. I heard it gets tougher at some point, but I never got to that point. And the story. Don’t get me wrong, it starts off good, but it feels like some chapters are dedicated to side quests which have no bearing on the main plot (again, been a while since I played, and I don’t want to risk tripping the spoiler policy). The fact that the translation has been accused of having typos and some glaring areas in certain spots doesn’t help.

Honestly, while the game was fun at first, I lost interest after a while. Watching these vids has rekindled my interest in this game a bit (the funny commentary you guys give helps), but I think I’ll wait until the LP reaches content I didn’t get to in order to see if it’s worth going on… 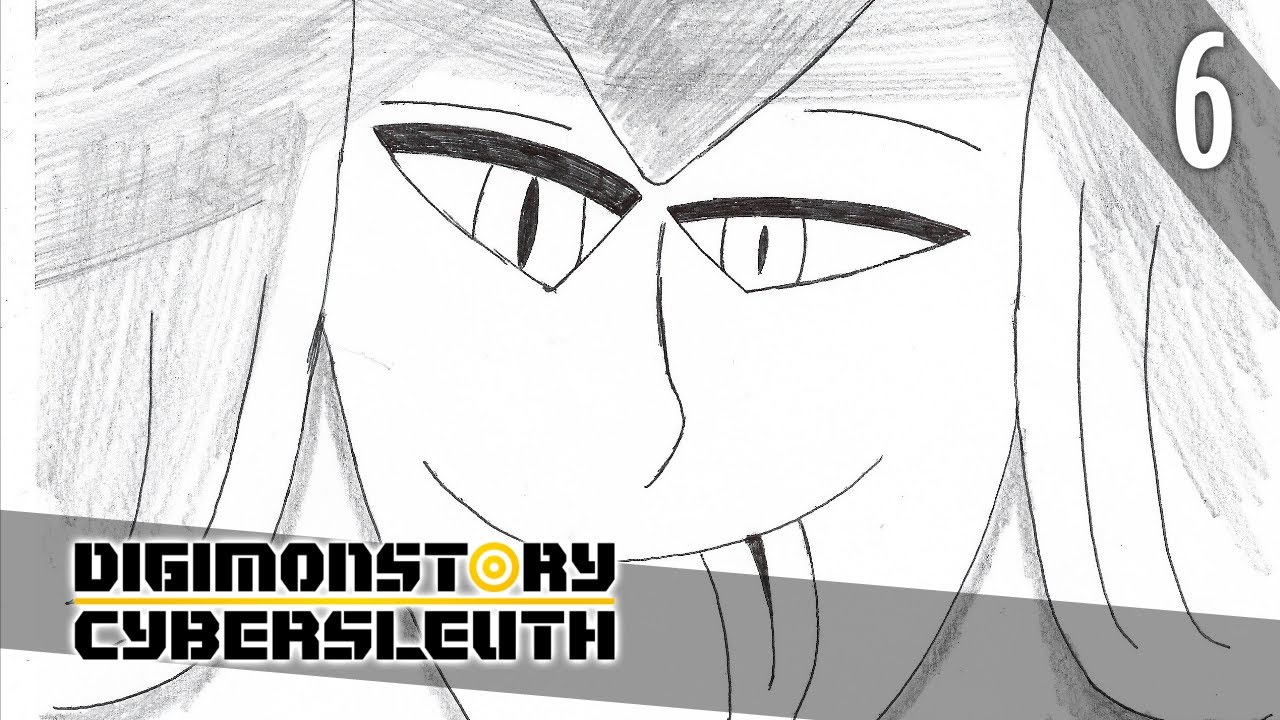 Can we get live reactions to the coffee please? It could be during an episode and not it’s own separate vid, I just want to hear how awful it tastes the minute it’s consumed. 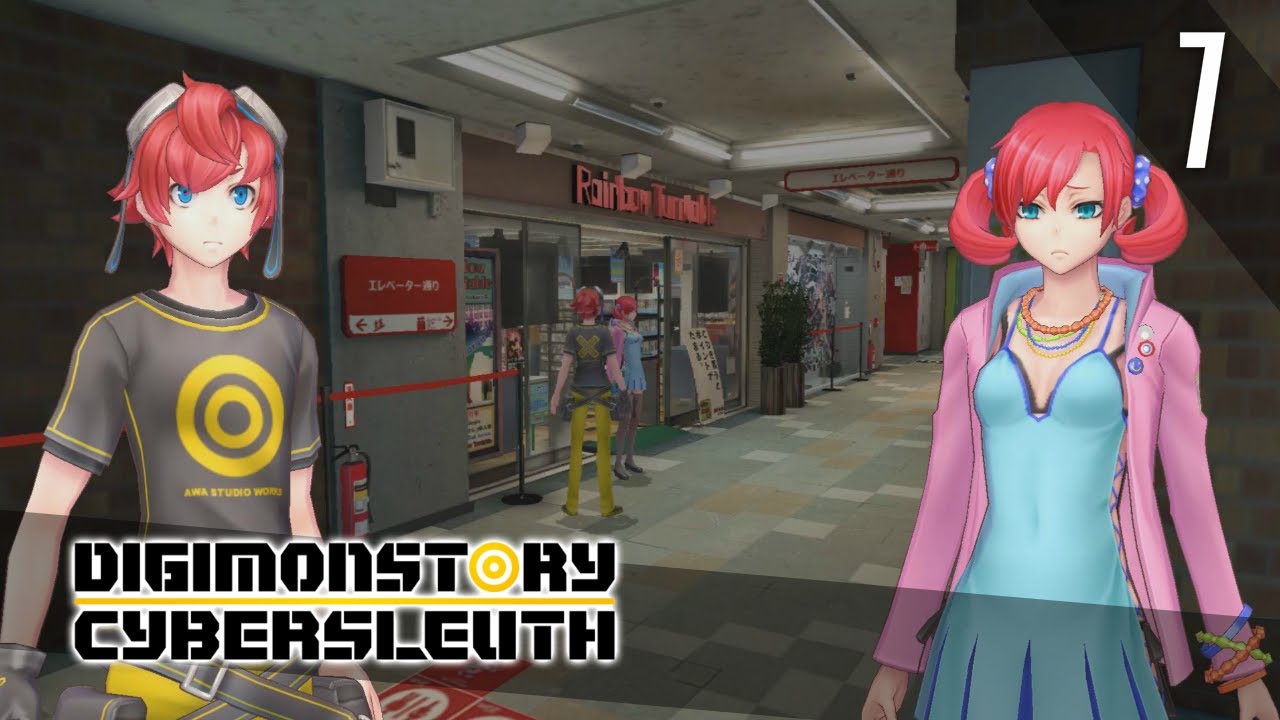 Calling it now: a radiator will be important to the story somehow. 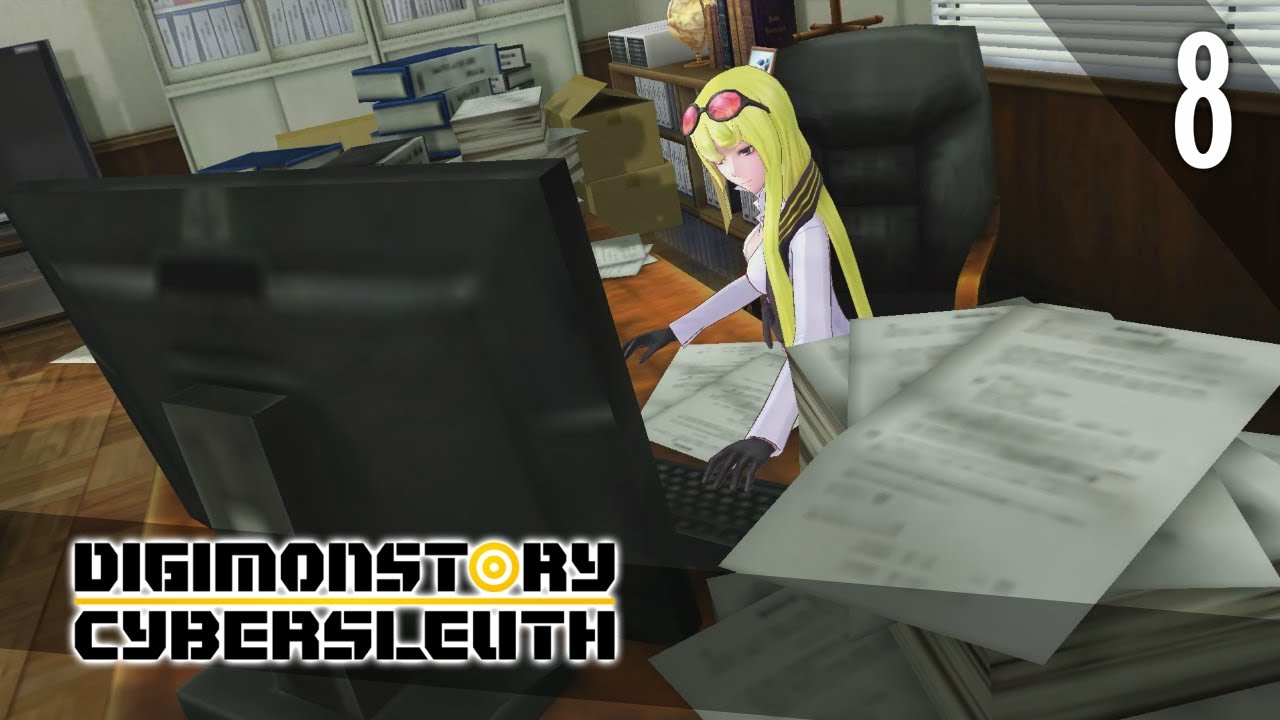 “It’s a translation thing, or whatever.”

Oh yeah, the game has translation issues. Quoth TVTropes (and relevant to the subject at hand):

“The DigiLine chats are full of lines translated with the wrong context and a ton of typos, some of which negatively affect the ability to answer quiz questions (one question has the responses of “Haddock” and “Mackerel” swapped, so if you mean one you need to choose the other).”

On that note, if you want to farm CAM, I’d advise having a guide ready for the digiquestions, just in case… 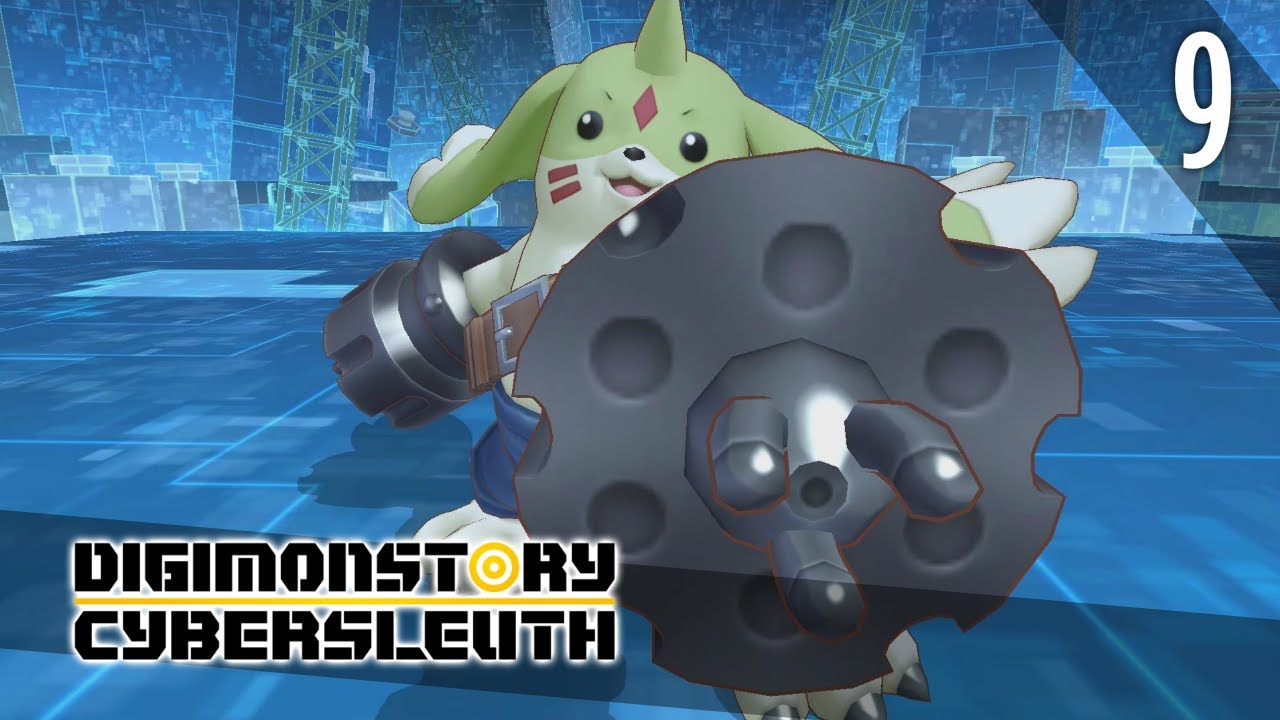 …Yeah, I was going to go with the plant when I decided to play this game again for real, because nostalgia, but now I want punching floopy ears dog again.

And thanks for the credit card info, I bought 101 radiators with it. 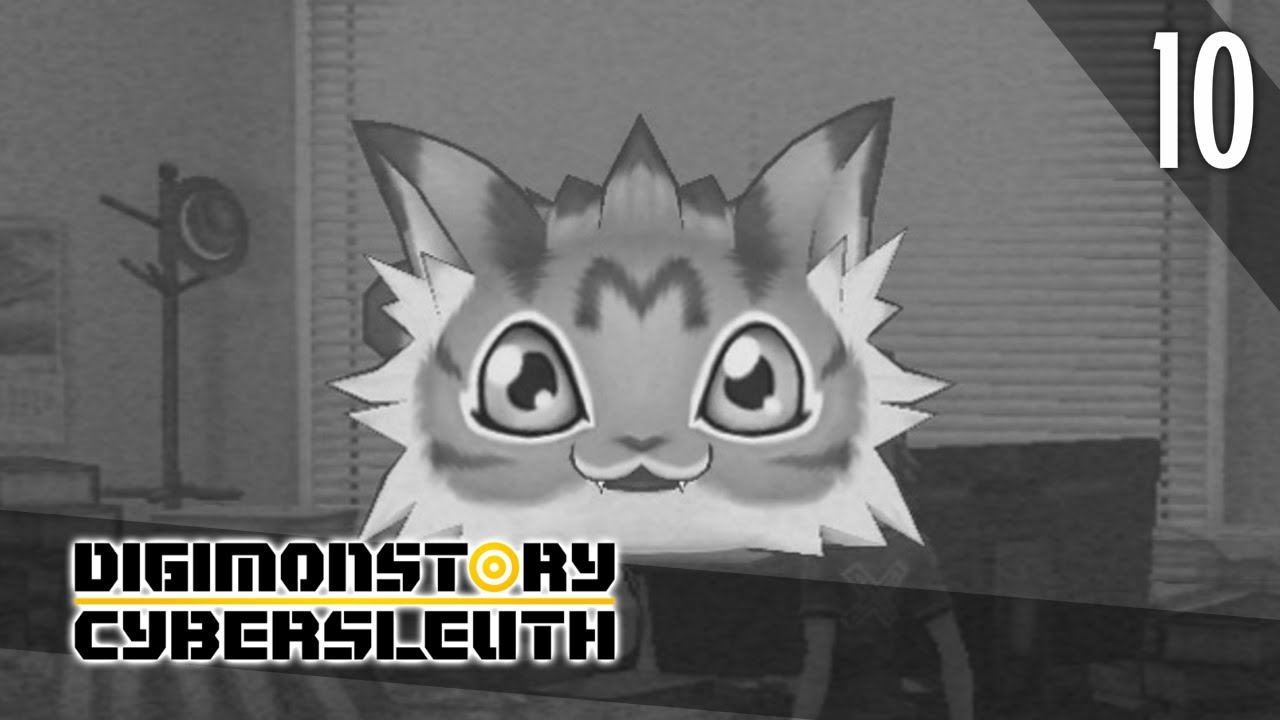 The episode where Dan’s talents can truly shine.

Calling it now: a radiator will be important to the story somehow.

WE WERE SO DAMN CLOSE, FOLKS!!!

Also, I’m calling it: Waynmon is going to be revealed as part of the main villain group behind these EDEN syndrome attacks. 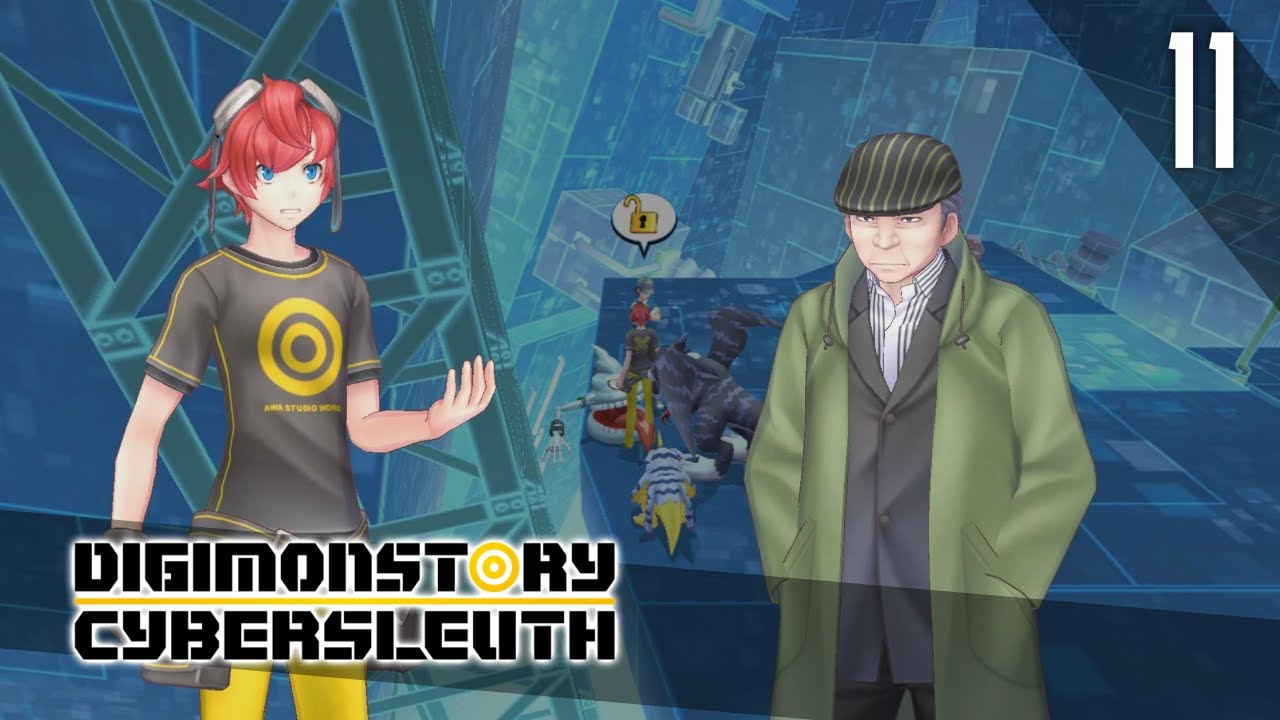 Is it just me, or does everybody share the same model as the GVM? I call conspiracy.

Actually, Kogoro Akechi was a character based on Sherlock Homes created by Edogawa Rampo. That being said, Goro Akechi’s name is a shout-out to Rampo’s character. 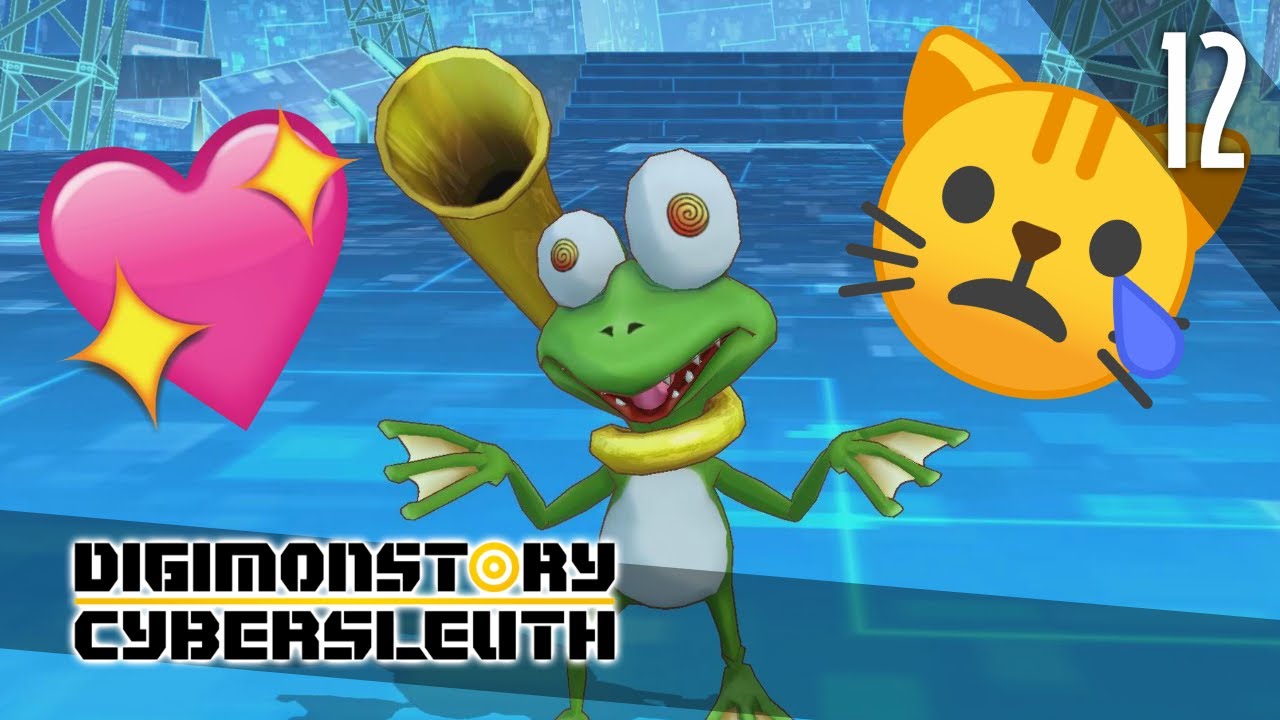 I promise that all the jokes made about a creepy guy taking a cat hostage were made hours before a certain trending news story. Unrelatedly, my next recording session will make frequent references to me winning the lottery.

…Wait… I think something is missing from this video… something important… 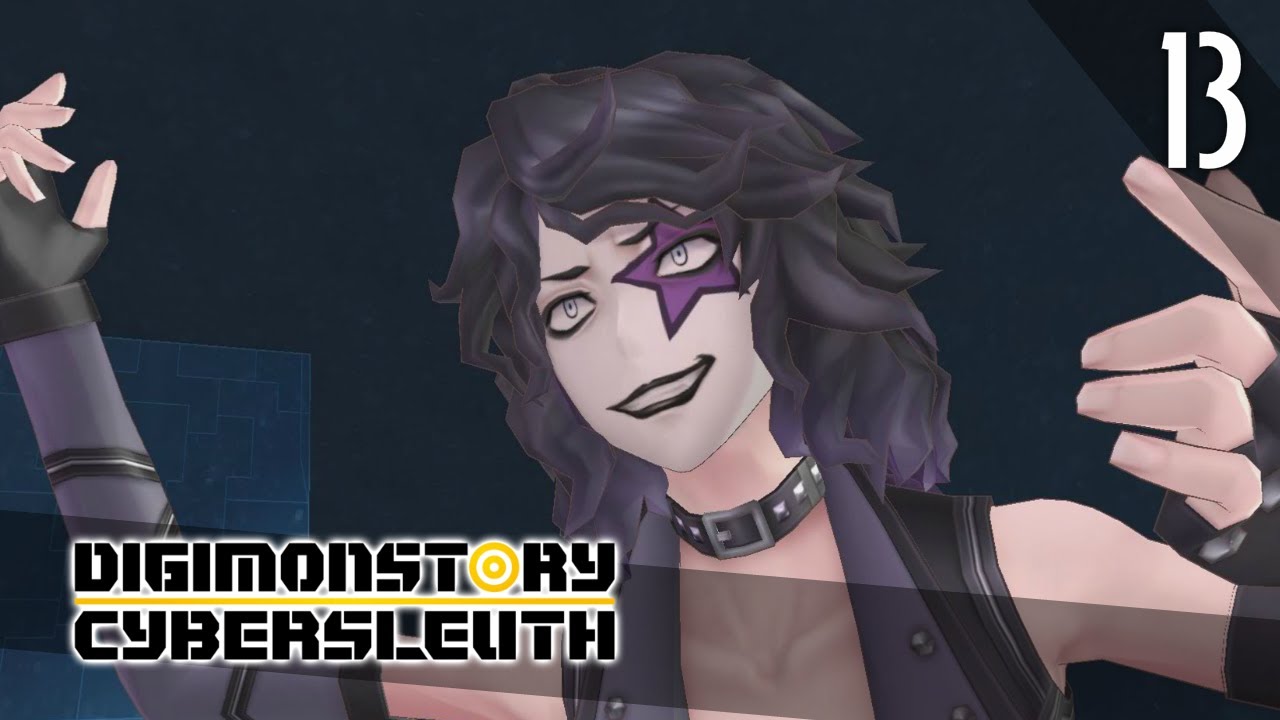 We already hit the 10 dislike target, but feel free to add to it!

So I’m guessing Fitzwilliam was going to be a radiator salesman before his change in careers?

And yeah, if I remember this part of the game right, next chapter is going to be kinda cool. 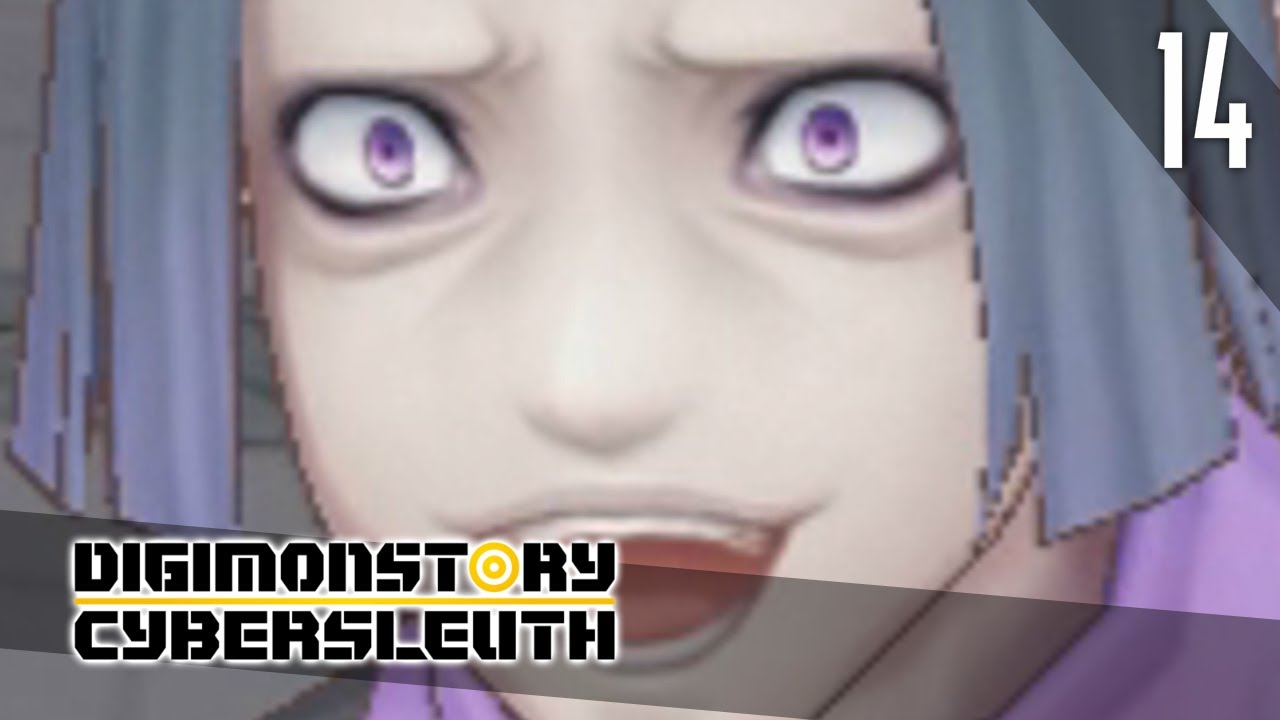 The worlds are colliding and the lengthy conversations are unceasing…

Well, there was more text in that chapter than I remembered.

Well, we have a lot of mysteries on our hands now: What is this half-digital world, why was that squid harder to fight than I remembered, will Date ever arrest anyone, what is the shape of Suedou’s package, and does the subway music actually slap?

Well, we have an answer to one question. (Note: it’s a YT comment section. I didn’t see spoilers, but don’t scroll down just in case.)

Also, the mayoiga is an actual place in folklore. I don’t remember all the details, and cannot find any good sources online, so I really can’t give a good explanation as of now on their nature.