My buddy Dan (from both of my Digimon LPs) has been a big fan of collecting the mini consoles that became popular in the mid-to-late 2010s, and he’s been wanting to bring them over to play for a good while… so why not make a video series of it? 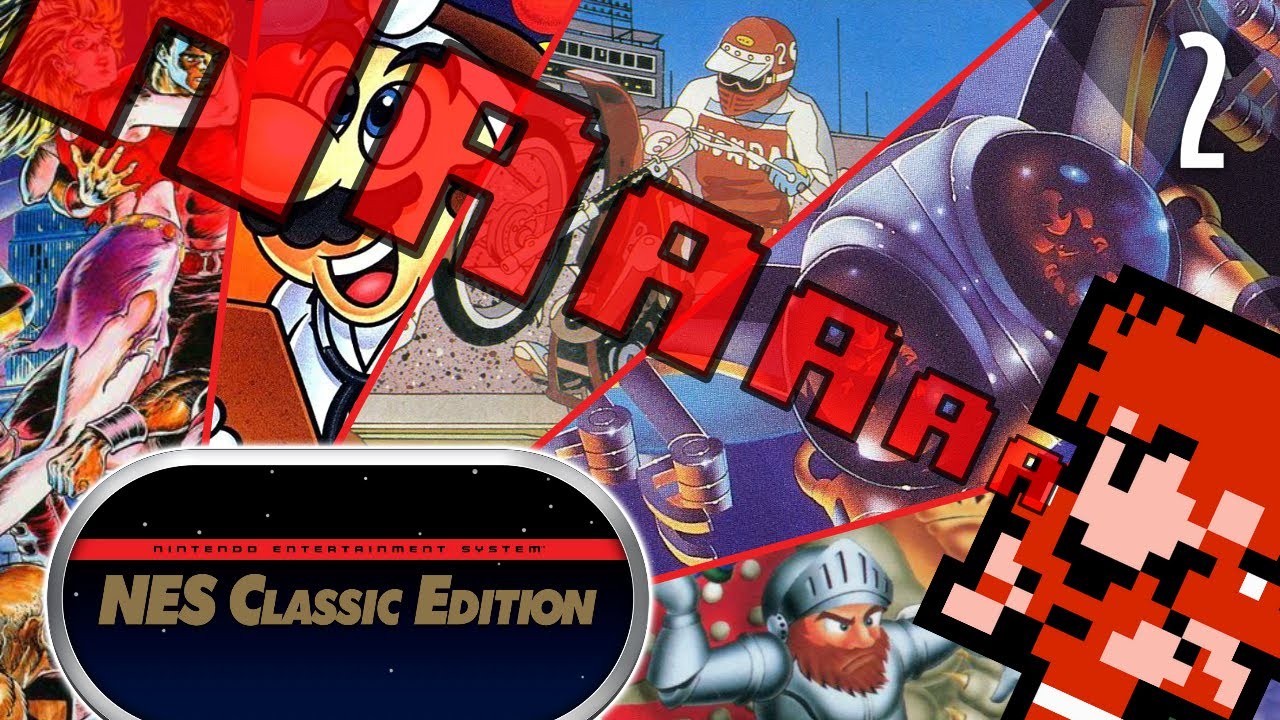 Welp, doesn’t take long for this one to go off the rails…

Chaos likes to brag about his infinite time loop, but I guess the real reason he keeps killing the Warriors of Light is because most of them just run naked and screaming into the shrine and try to punch him a lot. 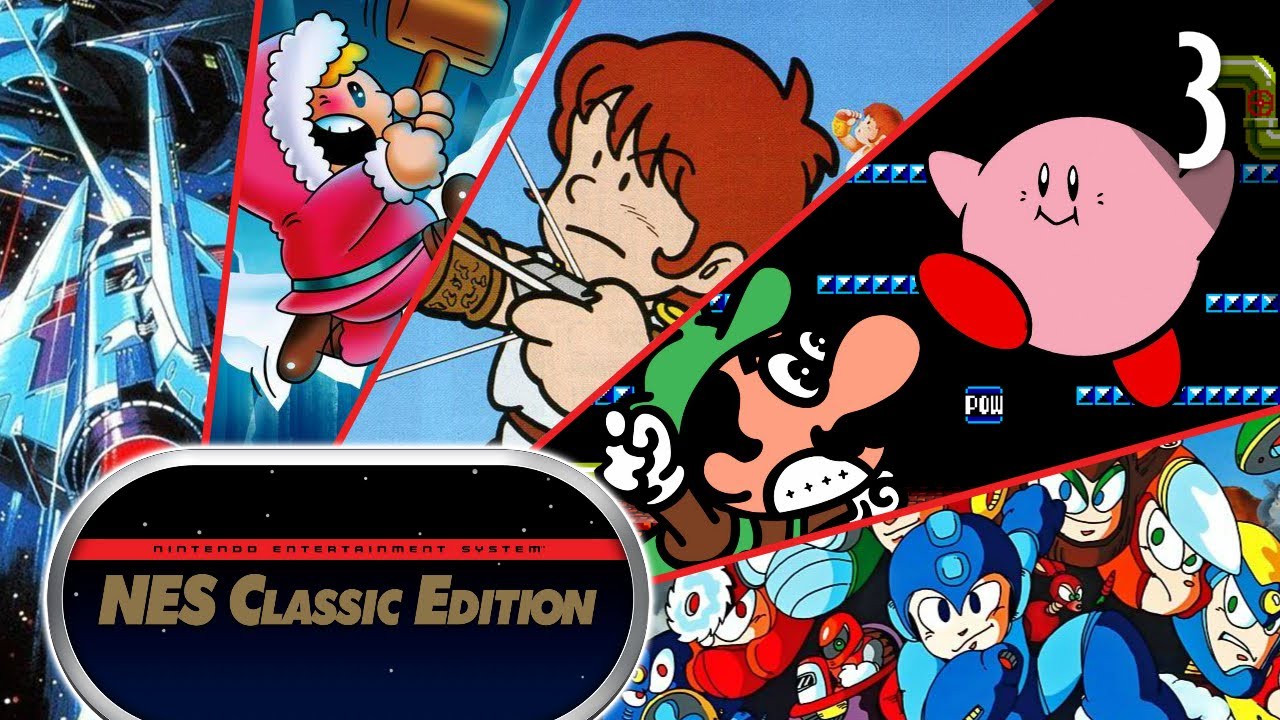 Just to cover ourselves, Megaman was far more flickery on my screen than in the recorded video… I’m not sure how, but he was! 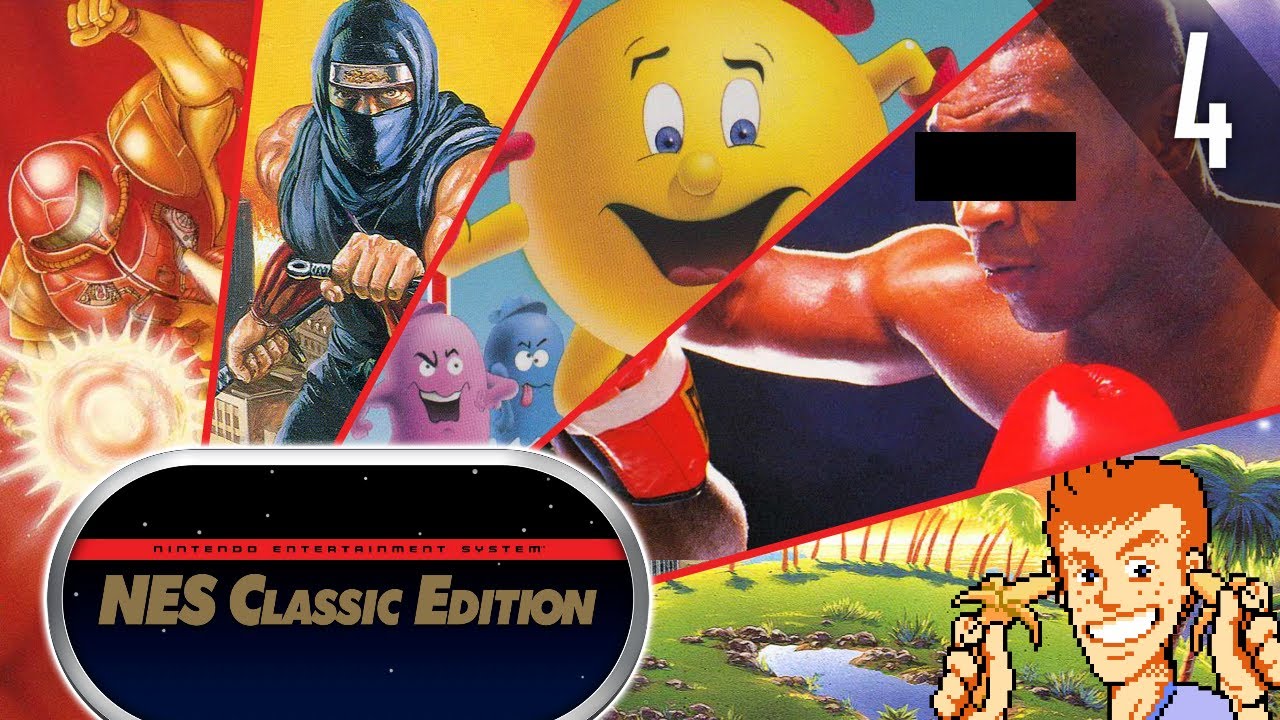 Thankfully Ridley didn’t break the console. Saves me a lot of money! 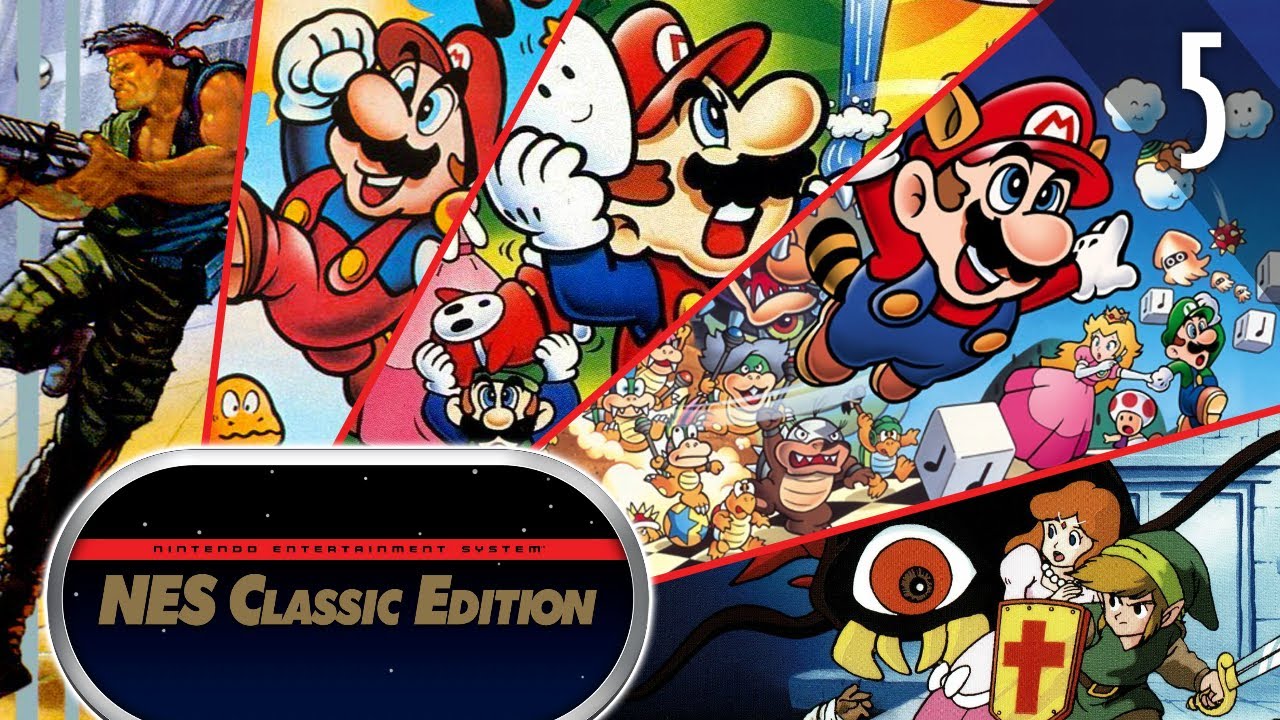 Only you Dazzzyel, can rescue the beautiful Princess Yelda-Bº! This’ll be back when Dan turns up at my front door with another mini-console… 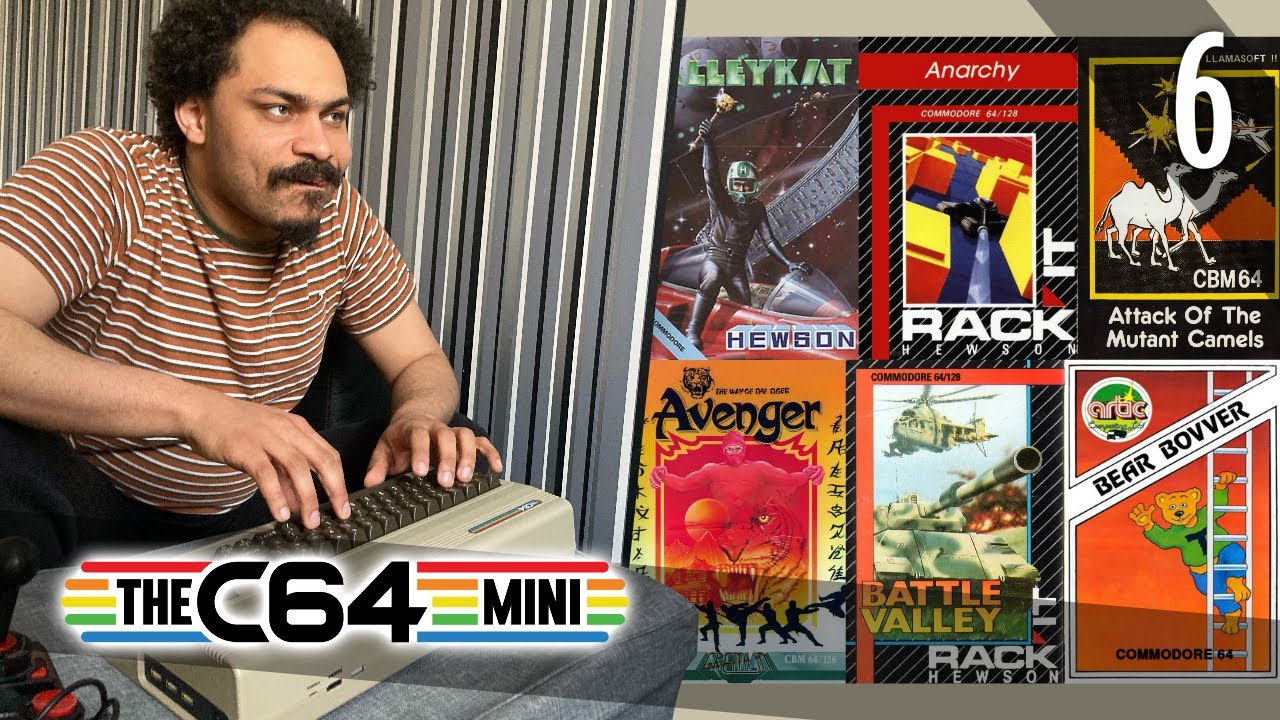 Nothing like scrubbing it up at computer games from the 80s to make you feel young again! 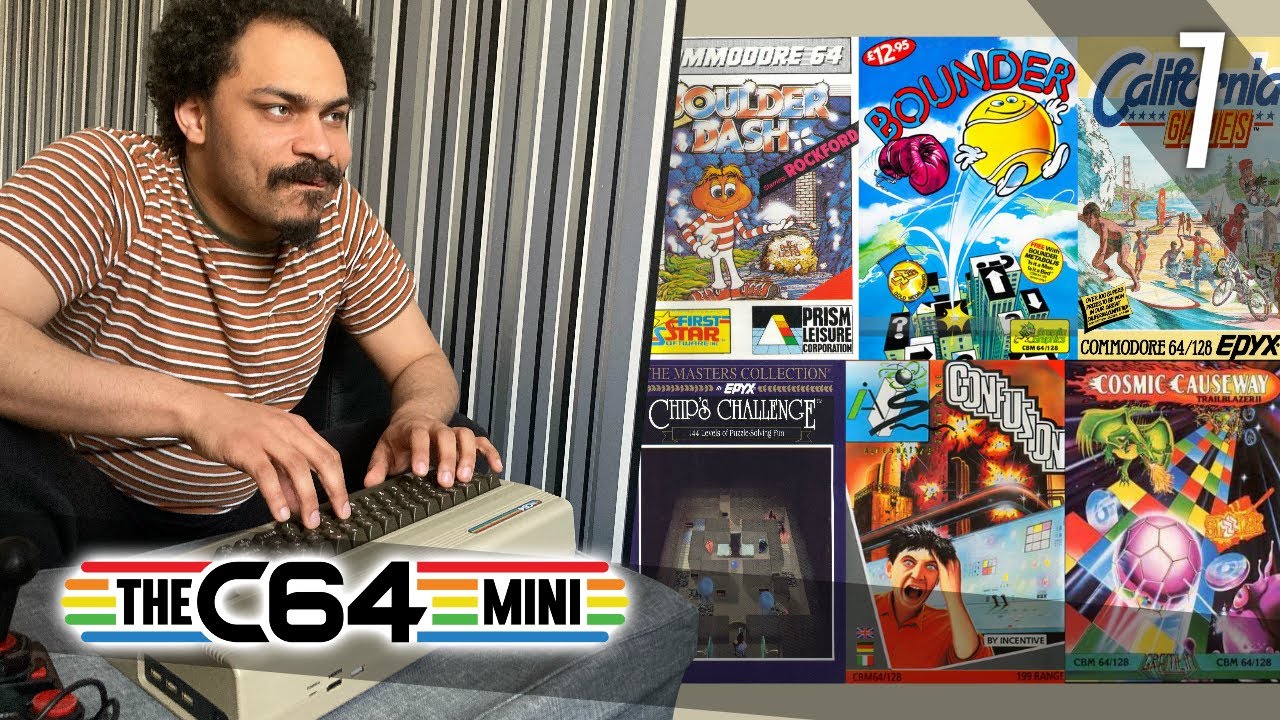 During this pandemic-ridden summer, this is the closest thing to “sports” you can get me to do. 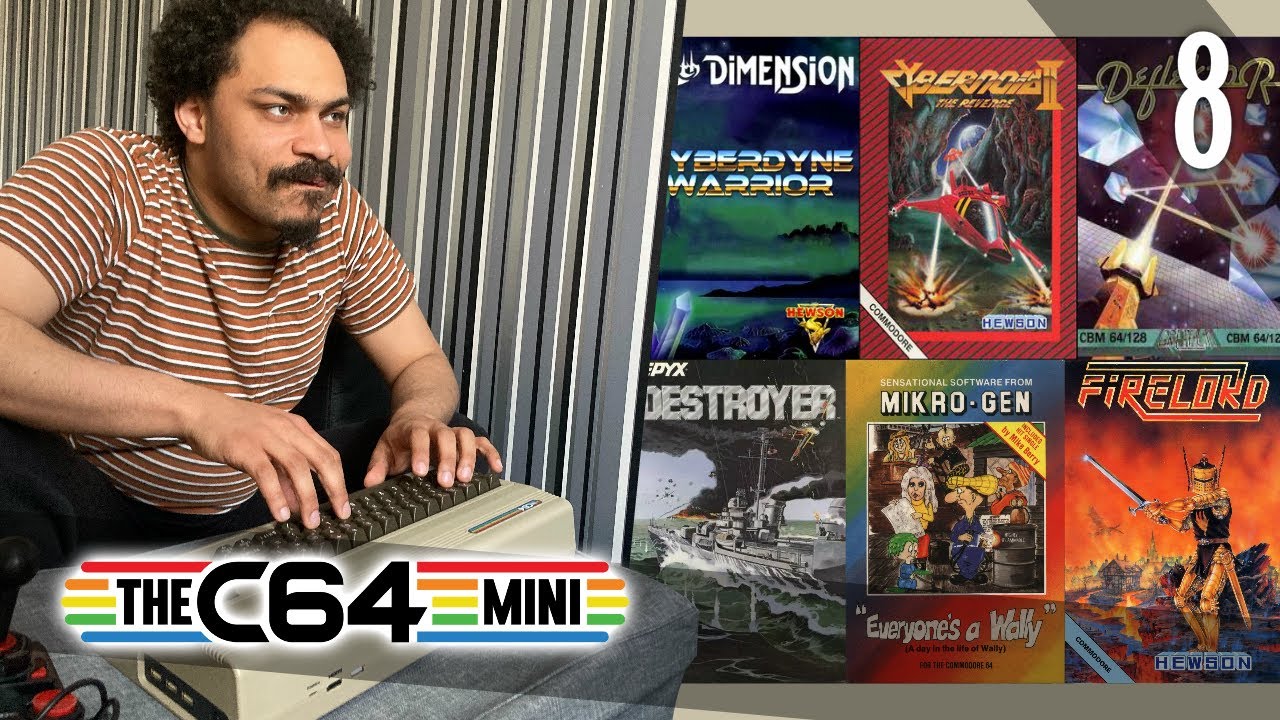 Featuring Bri-ish artwork by ToonPirate, and music by Kevin Macleod!

Thanks to poisonmalcy for unearthing this gold: 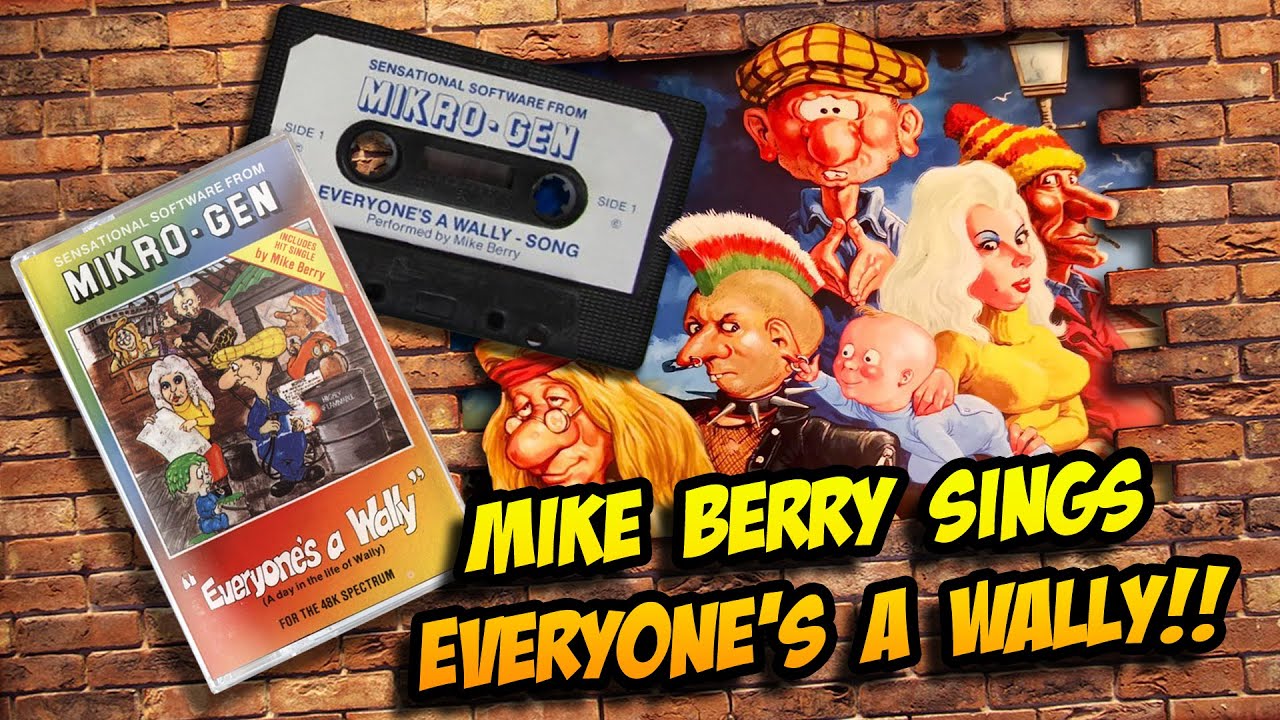 Okay, but the implication of Wally being able to see Queen Elizabeth’s Stand, 「Hail Holy Queen」, is that Wally himself is a Stand user, and I do not know what to do with this information. 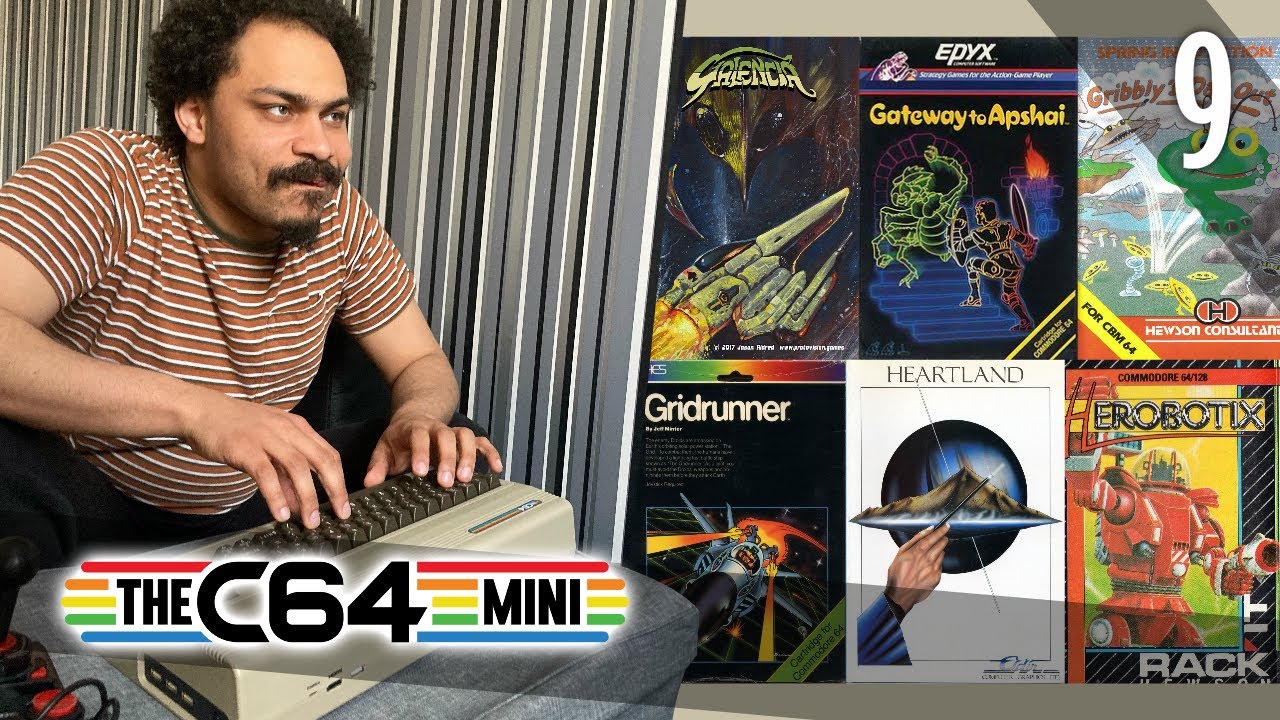 Getting slightly loopy after a long session… 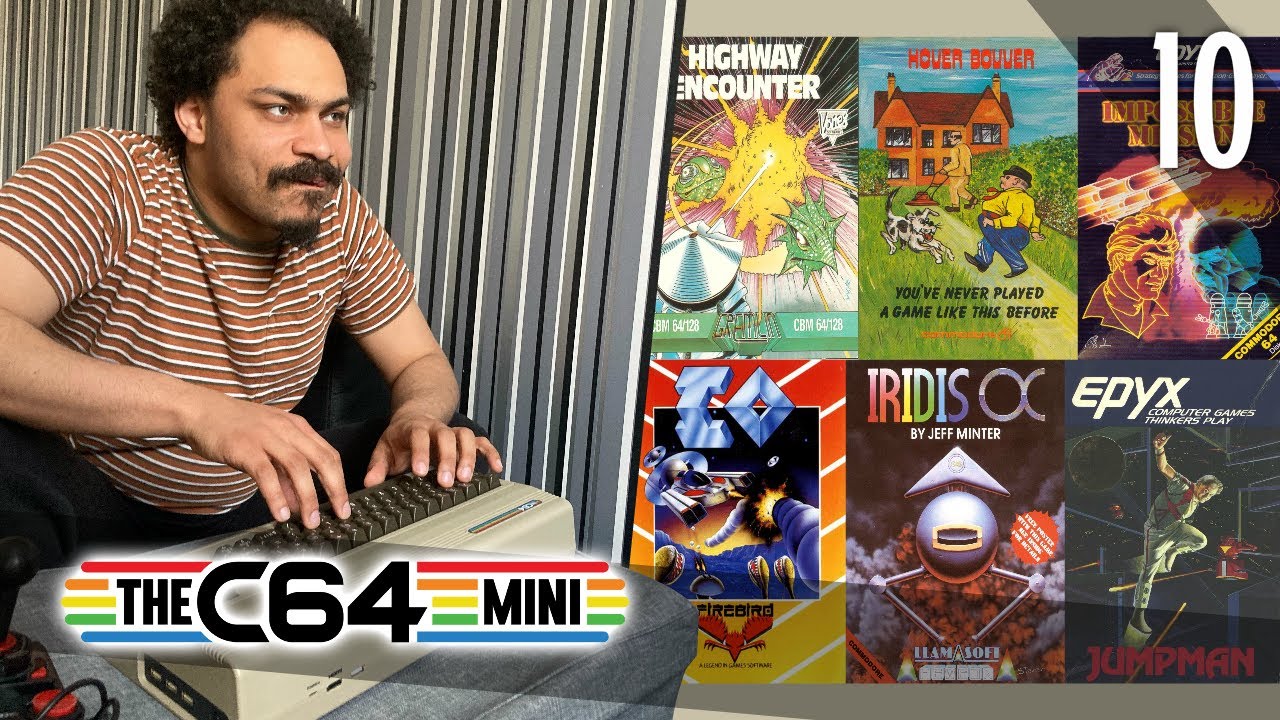 The end of Session 1. Dan’ll be over soon to power through the rest of these!

I do not understand the lifestyle of Hover Bovver’s main character, nor the logistics of the game’s world. But it might be my favorite C64 game now with how ludicrous it is. 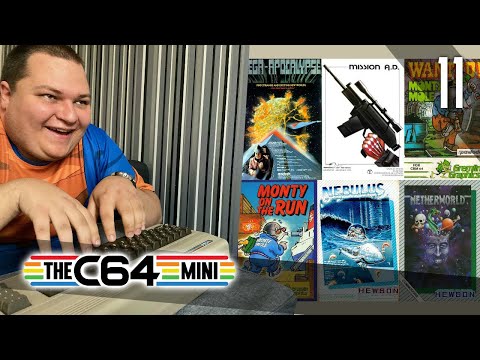 Despite everything, you’re still Monty. 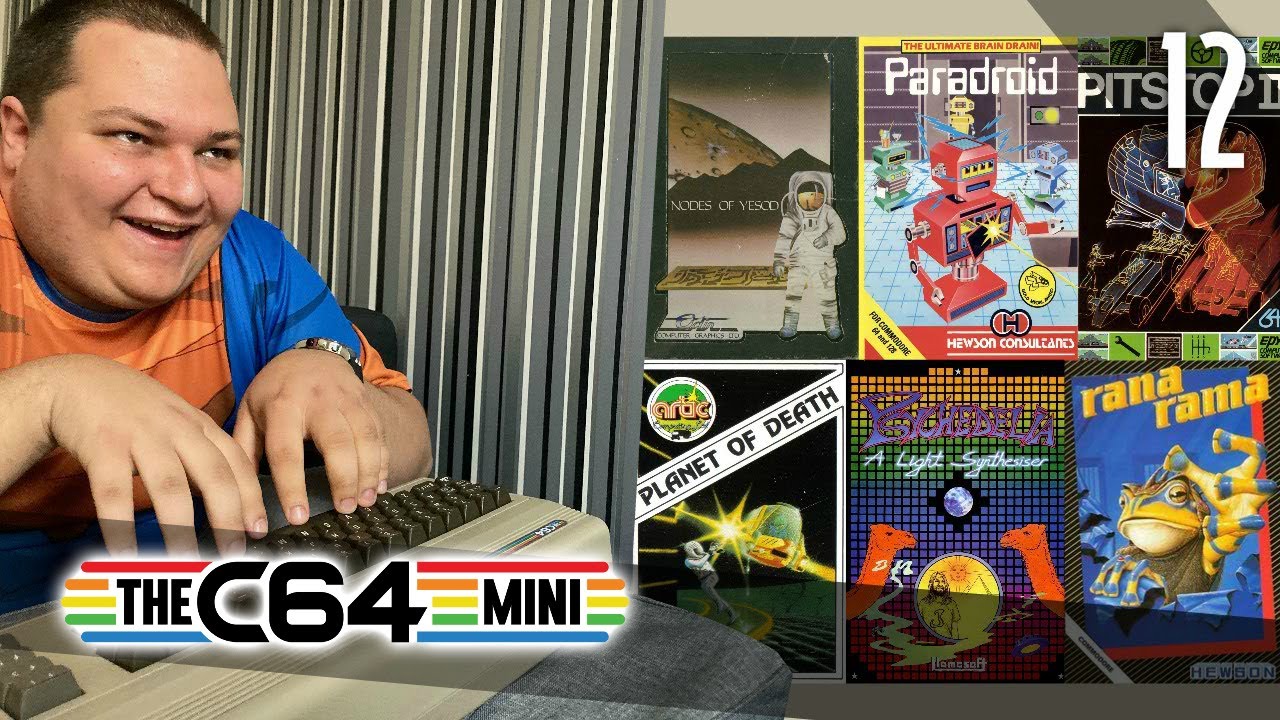 This episode features some of the absolute greats! 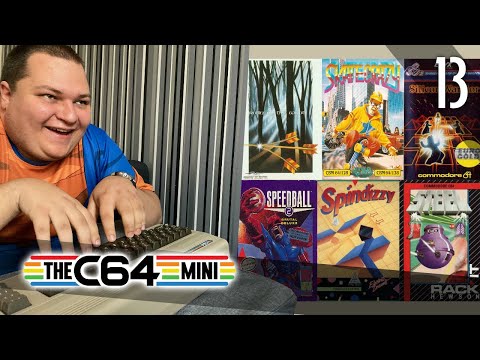 A nice mix of games in this episode… before we drown in a deluge of SPORTS. 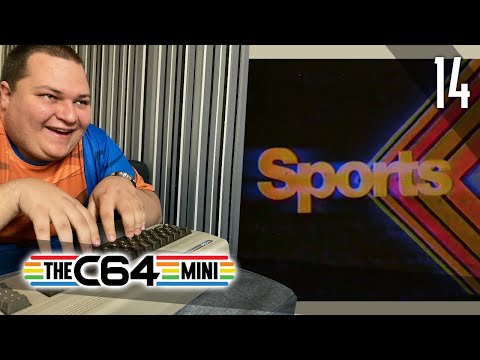 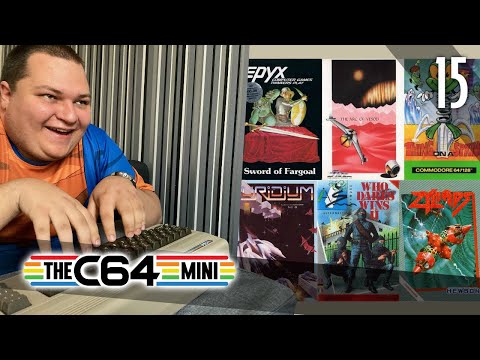 And with that, we’re done with the C64! I’ve had this thing for so long that I’ve managed to break a joystick and had to order a replacement. Don’t tell Dan!! 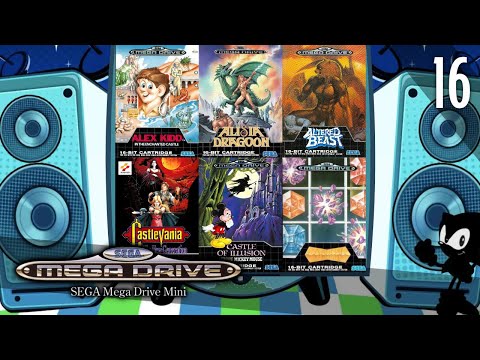