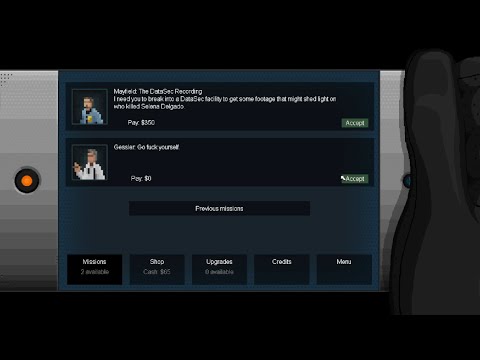 We continue fanning the flames of corporate rivalry with little regard as to how anyone might feel about it. Except for us. Conway’s well-being is very important, and not getting him implicated in a murder while still getting paid for trying to solve the murder is our top priority. 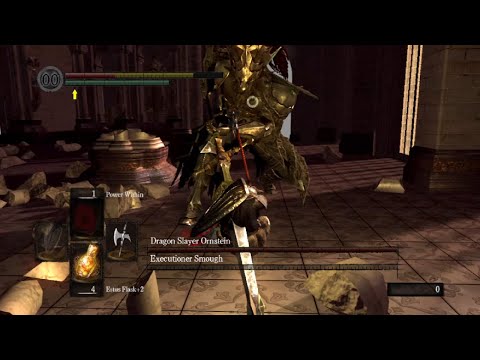 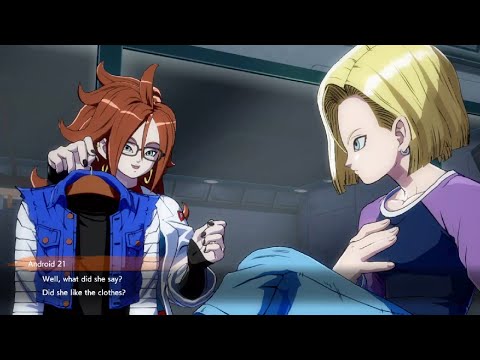 And so, we begin the Android 21 saga! I don’t know why I exclaimed that, because after the intro we’re quickly roped into fighting numerous clones. And with nary a Goku to be found, we’re dealing with a small group that doesn’t talk much in between all of those clone fights. Android 21 story, everyone. 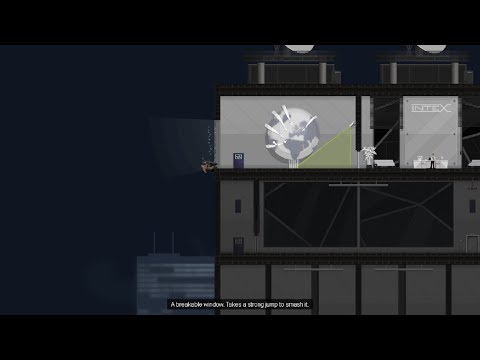 In the final episode of Gunpoint, we continue getting tangled in this conspiracy. With everyone at each other’s throats, will Richard Conway be able to track down the real killer before the end of the night? 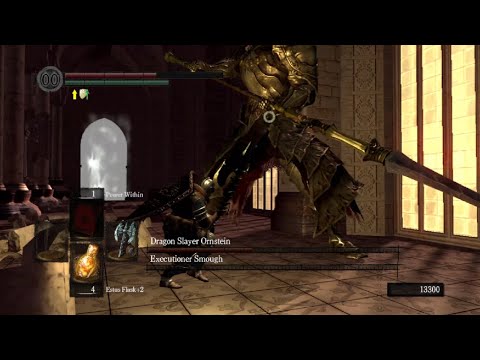 We’ve had two sessions of fighting The Boys, but it seems it’s their time to leave town at last. And with the two guys who just love causing trouble out of the way, the world has really opened up for us. Which can only mean one thing: choice paralysis. 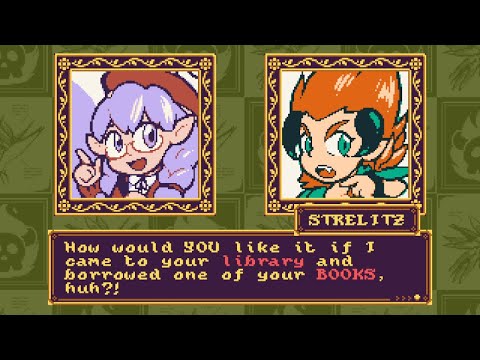 It’s Petal Crash! While already a fun and easy-to-grasp puzzle game, Petal Crash also has a very charming cast of characters! Which means we’re playing story mode so we can see 'em in action. Today we cover Lilibri and Strelitz’s story modes, and discover that Strelitz is the best child. No contest, sorry to everyone else who participated. 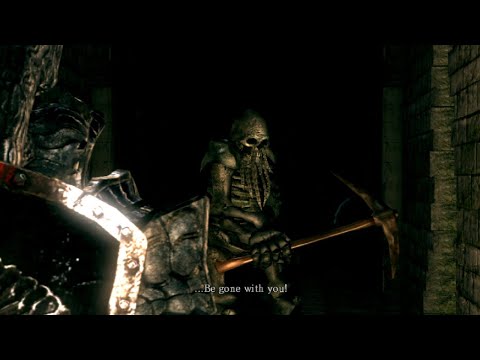 With the Lordvessel in our possession, the world’s our oyster! … Or clam, given one of the first enemies we run into. Regardless, there’s a lot we can do, so we might as well go for the thing I’ve been wanting for like half the game. Said thing which, as it happens, is further into the graveyard. So I guess we’re chasing after Gravelord Nito first. 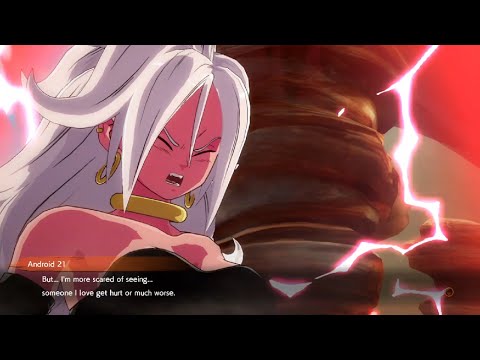 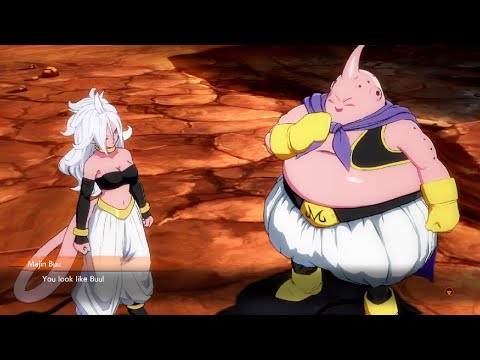 Whoops, forgot to post one of the updates! The Android 21 arc finally starts getting good, because things are happening. Strange how that works out. Anyway, session 11 sees a pretty big turnaround for the story, while 11.5 is exactly one map because my computer did not want to run anything well that night. 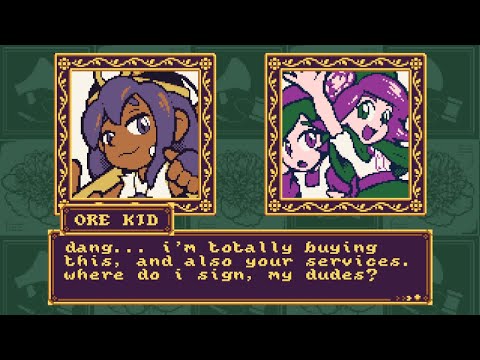 On today’s session of Petal Crash, we clear three stories as Penny and Deony, Ore Kid, and Daize go on their own journies. Hopefully Penny’s got plenty of confidence for you, because basically every other character extremely does not. But that’s okay, because that’s what the wish is for, right? 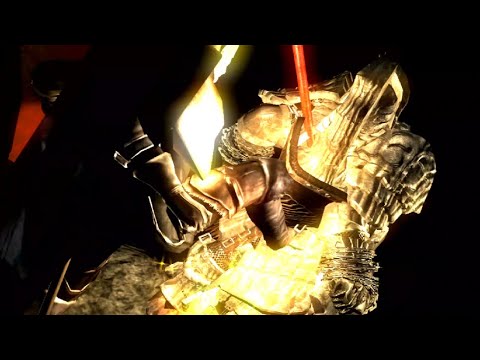 We delve deeper in to the Catacombs, and unfortunately, the Tomb of Giants. While we wait for ways to mitigate the dark, we fumble about and meet some friends, both new and old. And when I say “friends,” I should also mention that there is exactly one NPC that does not actively try to kill us this time. It be like that sometimes. 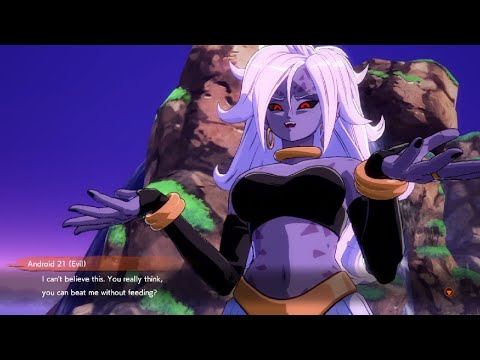 It’s the finale of Dragon Ball FighterZ, as we’ve finally defeated every clone on the planet. I guess all the ones we skipped died of heart disease. Regardless, we can finally face down Android 21 with the combined might of Android 18, the people’s champion Yamcha, and the good half of 21. 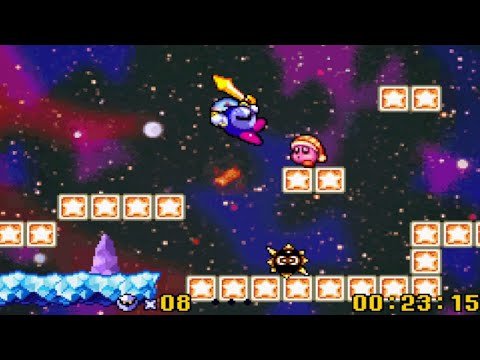 Oh dang, I’ve been LPing for ten years. Since I started with Nightmare in Dreamland, it seems like a pretty good time to take a quick lap through it once again! … but in Meta Knightmare mode this time, just for some variety. 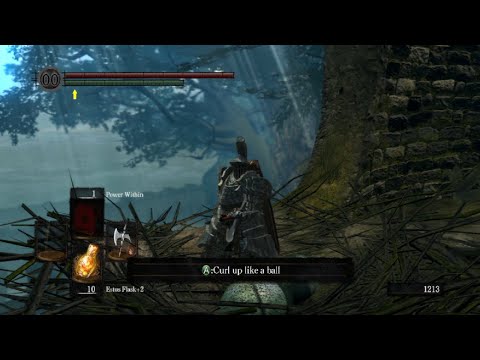 With one Lord Soul in hand, we might as well take a detour back to the Undead Asylum. But going home can be hard to do, especially when you finally run into the giant demon living in the basement.