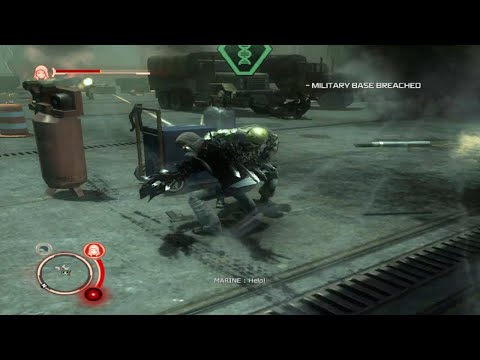 Apparently the army wants to know where Alex lives, so they’re going to half-heartedly send out some tanks and drones in hopes of locating the safe house he keeps visiting. As expected, this means it’s time to destroy government property. 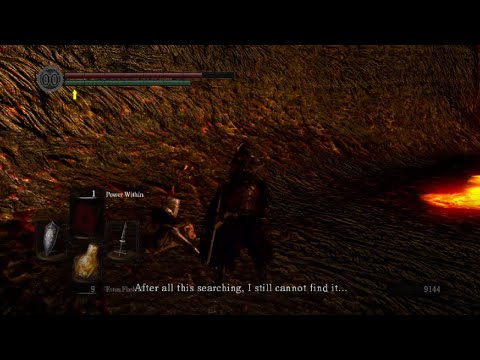 We’re drawing close to another Lord Soul, but there’s still plenty in the way of the witches’ great treasure. There are plenty of demons ready and waiting to punt an undead back to their bonfire, and so much magma. Better hope that armor is durable, because it’s going to be on fire for a bit. 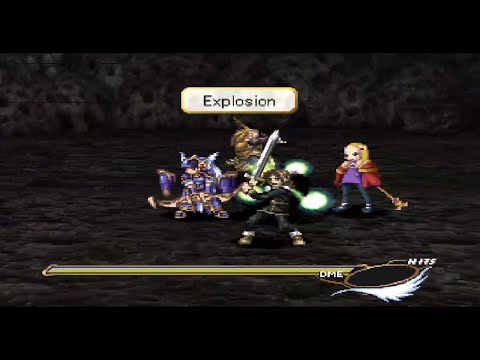 It’s almost the end of Chapter 1! We just have a boss and an optional dungeon to cover, but as it turns out both of those things decided to cause problems on purpose. 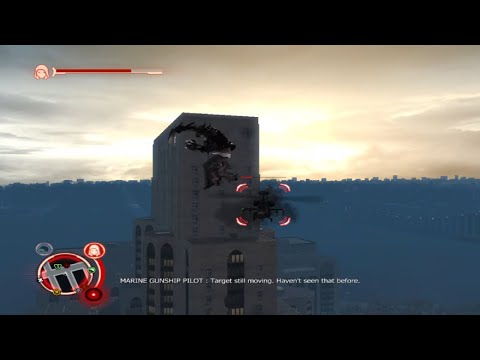 I regret to inform you Alex Mercer is back again, doing things. The good news is, though, the game has decided to just have normal missions where you play with the base mechanics and expects a bit of mastery! (Or just competency.) 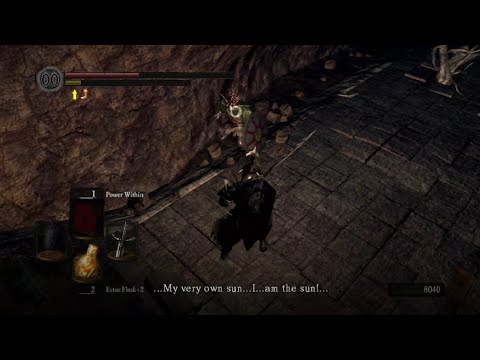 Lost Izaleth is almost Completely Found Izaleth, but there’s a small handful of tasks to get through before we’re done. One task is a tragedy, the next is a brush with gross monsters, and the last is a very annoying but ultimately easy boss. Lost Izaleth is, as they say, certainly a Thing. 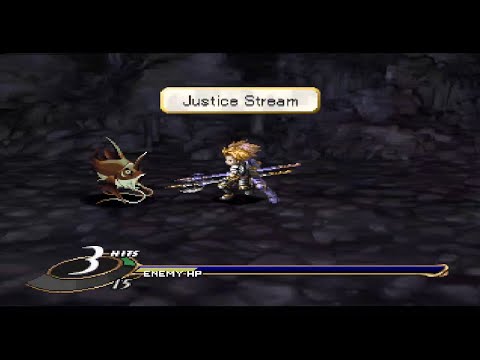 It’s Chapter 2, which means it’s time to pick up a couple new characters! Lawfer and Janus will be joining us after some… sparse short stories on their ends. And with that done, we can tackle a dungeon too! And this new team finally have what it takes to pull off special attacks again, which means there’s going to be a lot of shouting and over-the-top moves. 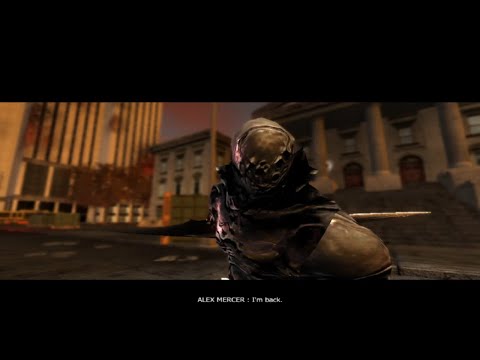 Oh no, Alex Mercer has lost his powers. Now the only thing left of his personality is his sweet parkour skill. But the good news is, this new set of missions will have him meet with someone who can help. Help, and as it turns out, give Alex Kamen Rider-esque armor as well.

Okay, who was the secret Toku nerd on the dev team? I know it’s gotta be one of you jerks. 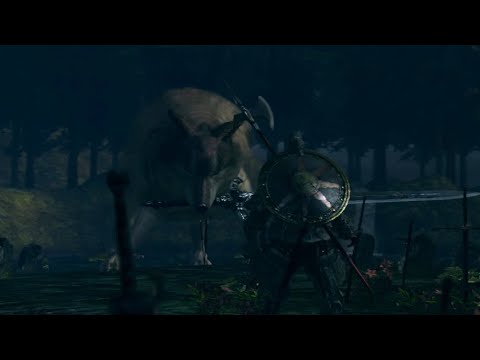 So as it turns out, I was misremembering what the actual DLC path is. The good news is, this was actually the perfect lead in to New Londo Ruins. Whoops, I did the right thing completely by accident! 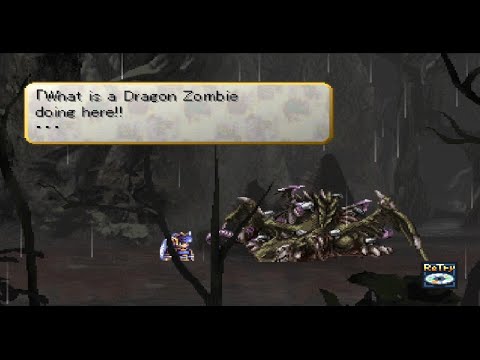 Tonight’s the night we wrap up Chapter 2! Even if there’s another Dragon Zombie, with a powerful trick up its rotting sleeve. 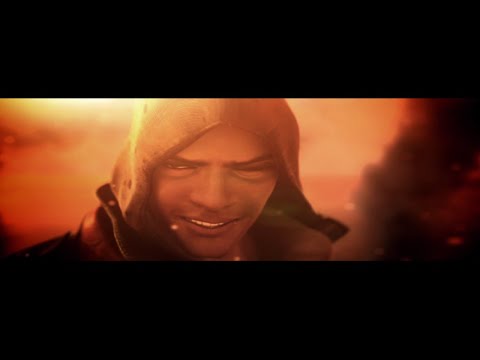 We regret to inform you there is now exactly one (1) smart Hunter, who has figured out that Alex Mercer has a home base. Now it’s broken into his sister’s house and kidnapped her, and that’s gonna be the problem we’ll be dealing with for a while. 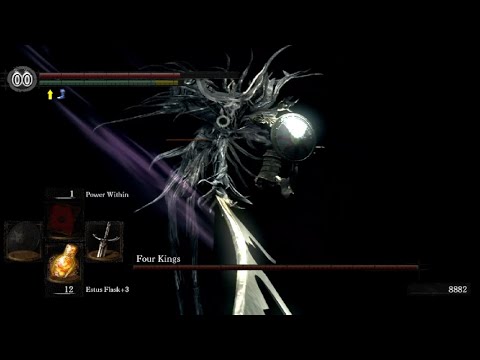 We’re nearing the end of our Lord Soul hunt, as Enid descends into the abyss to fight the Four Kings. And when they’re out of the way, our only target left is Duke Seath the Scaless. Though as it turns out, the traitorous dragon may be the Lord with the most tricks up his scales. 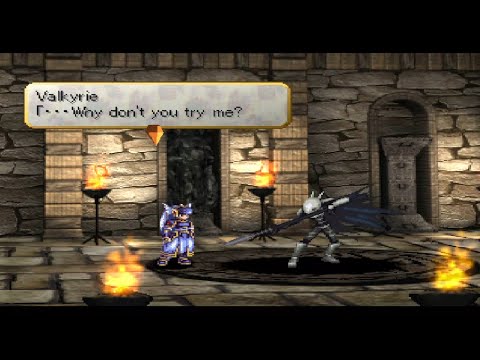 Chapter 3 starts with a pair of characters we’ve seen before, who have now run across a town of petrified people. And given the usual reason Valkyrie is called somewhere, one of them will soon perish during their investigation. But as it turns out, we’ll have a chance to avenge them after the fact. 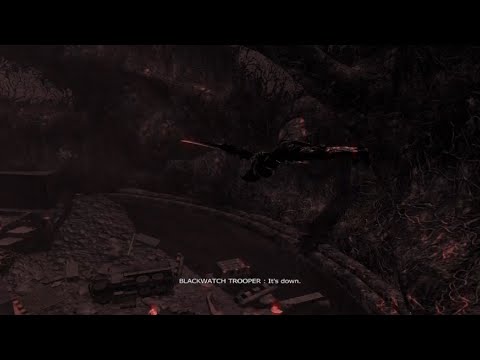 It’s more Prototype! We learn some shocking new information about our protagonist Alex Mercer, which is glossed over for about half an hour of a terrible helicopter mission! Oh no!