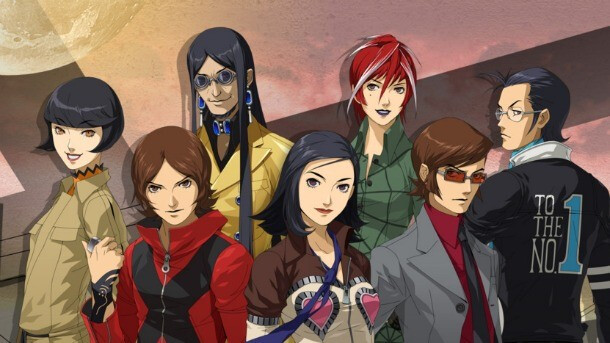 It happened. It finally fucking happened - and this time it’s not a dumbass gimmick I did to make Persona 5 suck less.

The game was re-released on the PSP shortly after the re-release of Innocent Sin, but for unknown reasons, Atlus chose not to localize it. This is why I held off on doing this game immediately after the Innocent Sin LP. On that end, I have some good news and some bad news. 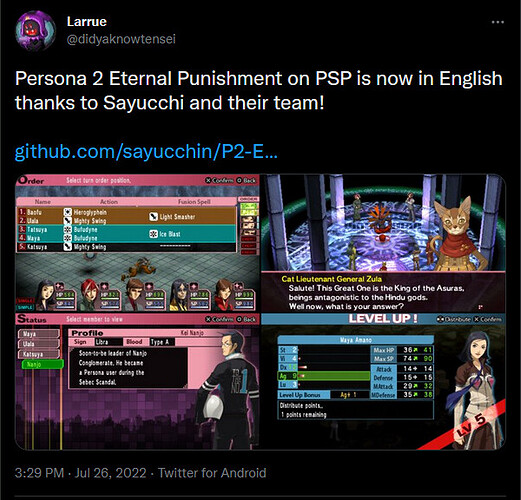 Now I need to talk about the downsides. The hack I was waiting for was being spearheaded by CJ Iwakura, and aimed to re-translate the entire game from scratch. When I first saw the Twitter post, I assumed it was his hack. It is not.

This hack is essentially a clean-up of the PS1 script, combined with a reproduction of a translation of the Tatsuya scenario done by an unrelated blogger. It still has a couple of rough edges left in from the PS1 version. However, it fixes a lot of the problems the PS1 script had and is good enough for me to LP it, especially given that the alternative is a potentially indefinite wait for a translation that may never come. There’s also a few annoying limitations:

The save transfer feature works, and can import my data from the Innocent Sin LP. The bad news… is that while the game DOES remember who Tatsuya declared his love for in Taurus Temple, it doesn’t have any bonus content… unless you picked Lisa. From what I understand, there is content from the PS1 version that supports a Jun route, and we’ll simply be put on it when I load the data.

In case there isn’t, I have Salty Vanilla on call. People voted overwhelmingly in the IS LP for Tatsuya to be gay, and I’m sticking with that for EP. I’ve also reached out to Eligap, just in case.

As you can tell from the box art, we have a choice of party member - that being between Nanjo and Elly, both returning from Persona 1. Unfortunately, while Tatsuya’s scenario is translated and playable, you can only see the full thing if you pick Nanjo. This is a limitation from the original release.

And now for some questions.

No. I will be finishing the game and will do all reasonable sidequests as well as Tatsuya’s scenario, but unfortunately I don’t know that a copy of the script exists to allow me to get Elly’s dialog. If I feel like it, I may do a second playthrough for Elly.

Will you still be doing this on real hardware?

Provided my PSP hasn’t mysteriously died in the last couple of years since I did the IS LP, yes.

Is The Silver Case LP dead?

No. I will still be working on it when I have time.

: Before we get into Eternal Punishment, I’d like to show you the ideal way to transfer your save file from Innocent Sin.

: The people behind the hack added a new option to the “config” menu, available from the title screen. You want to set this to match the region of the copy of IS you played.

: I played through Innocent Sin’s ending a second time to be absolutely sure, and I was correct in that Innocent Sin does not save a “clear file” after you finish it.

: Instead, it’ll give you a list of every single save file you made for Innocent Sin. This is kinda counterintuitive.

: From what I understand, the game has a hidden “system data” file that is saved to when you complete certain events, so what happens is that Eternal Punishment reads the most recent version of that.

: In theory, picking your last save file from before the final boss is what you want. Let’s now talk about what carries over. 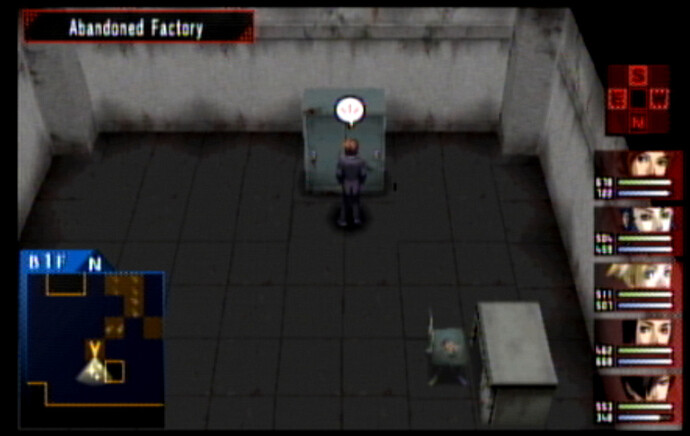 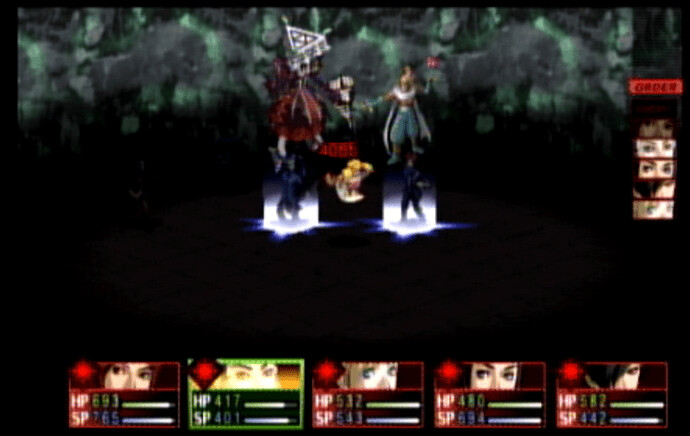 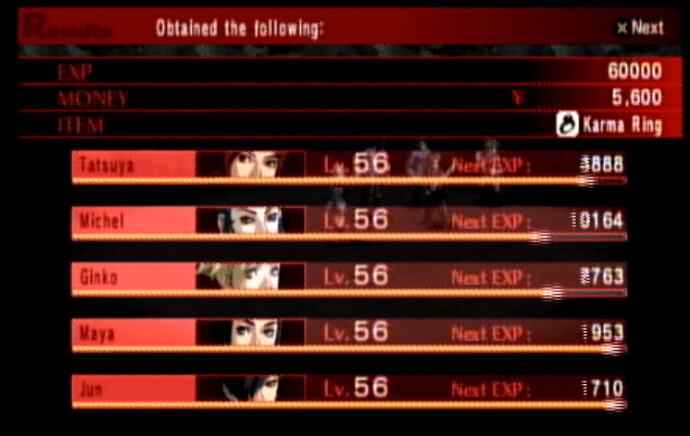 : If you’ll recall, the Abandoned Factory in Innocent Sin had a locker with an Alice in it. Defeating that Alice gets you a Karma Ring - this transfers over to Eternal Punishment.

: The Karma Ring will be available from the start of the game, and if it’s anything like it was in Innocent Sin will be disgustingly overpowered.

: There’s a couple other things you can do that will transfer over to EP:

: That last one’s kind of important, but I think we put enough in during the Innocent Sin LP to make it work. In any case, I don’t feel like backtracking out of Xibalba and spending an hour mashing X in front of it.

: Anyway, that’s how to save transfer. With that, we’re off to Eternal Punishment.

: “Your powers… are hidden deep within your heart… like a god or devil, it is ‘another self’… LIke a god… filled with love… like a demon… merciless… humans… go through life with many faces…”

It’s true, I keep giant robots deep in my heart.

I wonder what having your stand Persona sense a boss fight feels like, since Katsuya’s figuring it out like 20 minutes after getting his Persona. I guess it’s like having your phone on vibrate… But for your brain?

I wonder what having your Persona sense a boss fight feels like, since Katsuya’s figuring it out like 20 minutes after getting his Persona. I guess it’s like having your phone on vibrate… But for your brain?

There’s a scene in the next update where someone straight-up senses that the entire party are Persona users, so my guess is that it’s like submarine sonar where you hear a “ping!” and then you just know there’s a boss nearby.

Katsuya should take notes from The Sundown Kid from Live A Live and make his special techniques just shooting faster.

I’m going to bet Nyarlathotep somehow makes the aerospace museum flood this time because something something chaos something.

You think Sudou already knew what the flower meant or did he have to look it up? Was he just really disturbing some flower shop employee or perched like a gargoyle on a chair in an internet cafe trying to find a website?

Also when I was seven I probably would’ve thought a metal lighter that both goes “clink” AND makes fire would be the coolest thing I could own so I can see me carrying one around and giving it to a friend.

You think Sudou already knew what the flower meant or did he have to look it up? Was he just really disturbing some flower shop employee or perched like a gargoyle on a chair in an internet cafe trying to find a website?

This is actually kinda funny, because there’s kind of a plot hole in the game that as far as I’m aware only got addressed in some source outside of the game. It’s kind of a minor spoiler, but then again if you played Innocent Sin it isn’t all that surprising.

The actual canon explanation for why Sudou remembers Innocent Sin is that he basically got a copy of the Innocent Sin script from Nyarlathotep, so he probably just paged through it until he found one of Jun and Tatsuya’s romance scenes.