Let's Play the Typing of the Dead: Overkill

The game is also unapologetically inspired by the Grindhouse double feature movie.

This is a subtitled Let’s Play. I’ll be going through single player mode on normal difficulty.

How long will this LP be?

One episode for each level (around 15 minutes each). There will be no extra stuff like unlockables, bonus modes, higher difficulties or multiplayer.

The game is full to the brim with violence, slurs, sexually offensive content and pretty much anything you could imagine. It is basically a Tarantino/Rodriguez movie dialed up to 11.

Don’t spoil anything we haven’t seen in the game yet.

(Some descriptions courtesy of the HOTD wiki.) 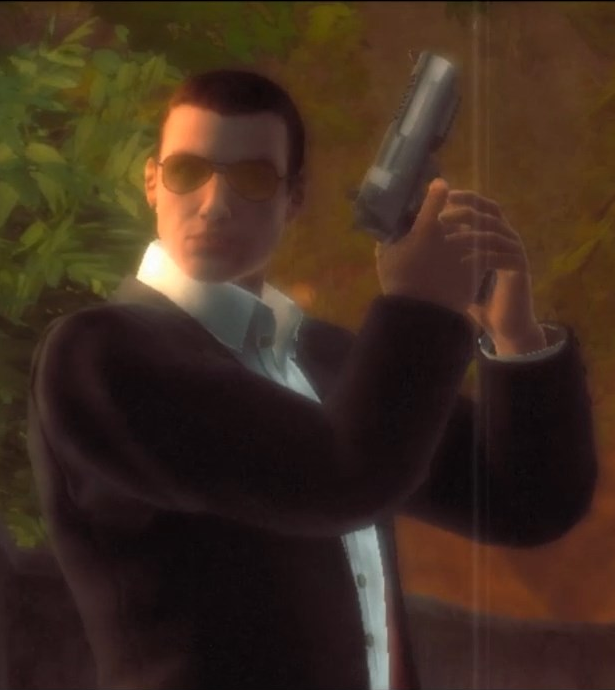 G’s first mission after graduating from the AMS academy is to investigate the mysterious disappearances of people in Bayou City in Louisiana that were linked to the notorious kingpin, Papa Caesar. He reluctantly teams up with Detective Isaac Washington, who has a personal vendetta with Caesar. 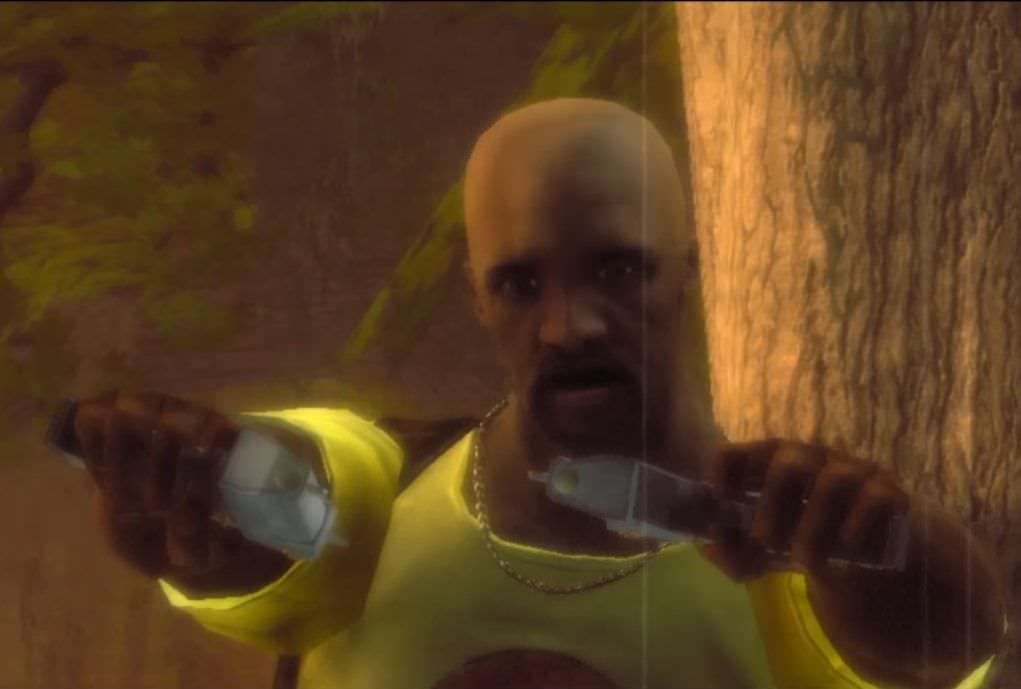 A detective out to avenge the murder of his father at the hands of Papa Caesar. He is extremely rude, foul-mouthed, and trigger-happy, punching a government agent within seconds of meeting him, and loves the “f-bomb” expletive, using it practically for every other word. He often threatens people with “ripping their pussy/dick off”, even if they have a lack of it. His pride is his (short-lived) car and in his music, and hates philosophy. 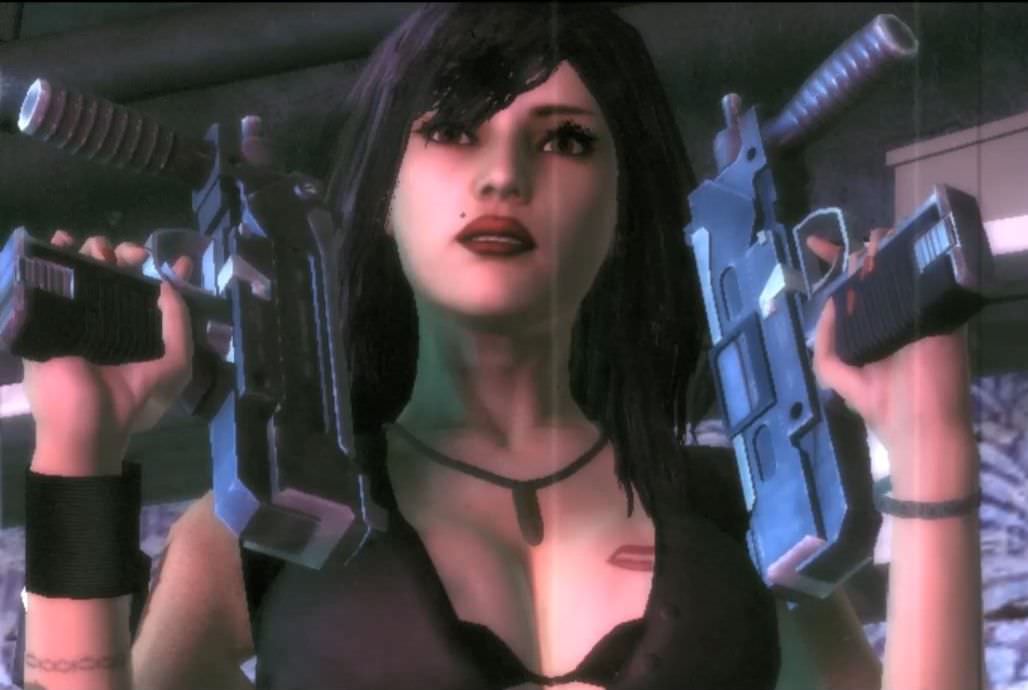 A stripper out to avenge the death of her brother, Jasper. 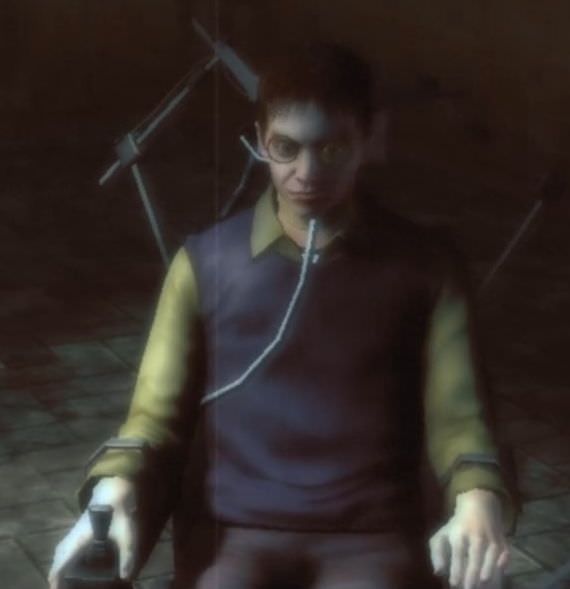 Jasper is the brother of Varla Guns. He is unable to move or speak properly due to a neuron disease. He moves about in a wheelchair since he cannot walk, and has a computerized voice since he is unable to speak. In spite of his disabilities, Jasper possesses a high intellect and aids Papa Caesar by refining the formula. 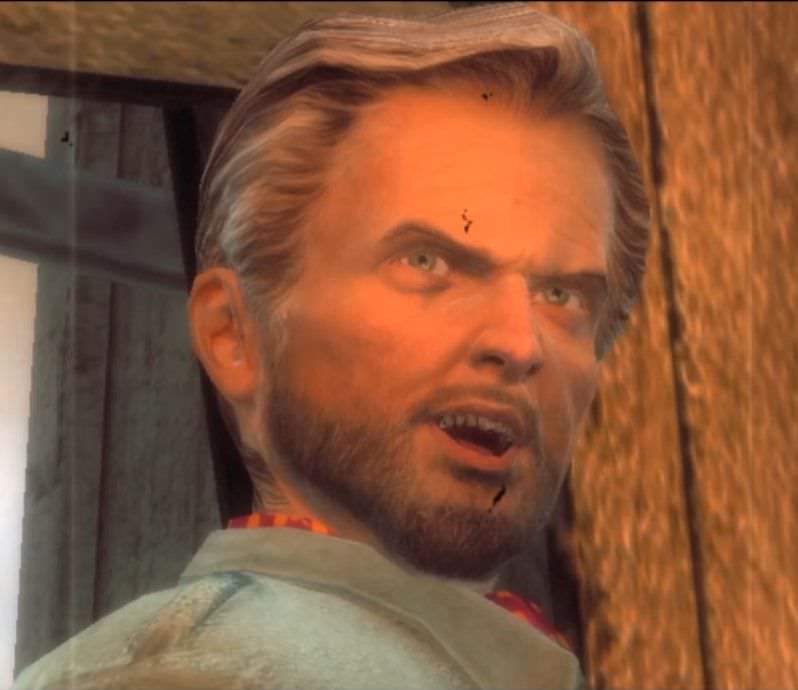 The notorious kingpin of Bayou City, Papa Caesar exudes wealth and power and commands respect from the highest authorities in the city. In the past Caesar had a confrontation with Isaac’s father, who tried to apprehend the kingpin, but failed and was seemingly responsible for the latter’s death. This sparked a long bitter feud between Caesar and Isaac.

Caesar forced local genius, Jasper Guns, to serve as his personal researcher by using Jasper’s own sister, Varla, as leverage. Caesar’s activities had caught attention of the AMS, who sent in rookie agent, G, to apprehend the kingpin, however at the same time Caesar had lost control of the mutant compound, causing an outbreak that transformed Bayou City’s populace into mutants. 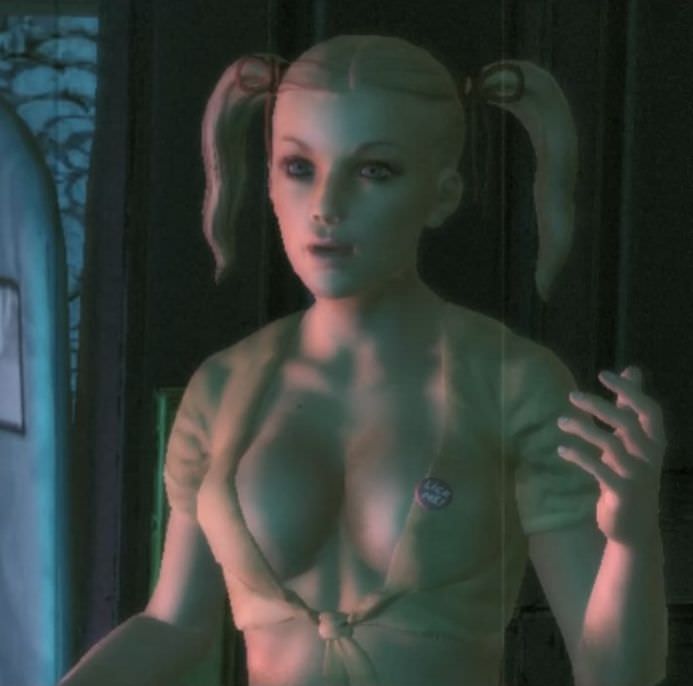 Jasper’s girlfriend. She works at the same strip club as Varla and dreams of leaving Bayou City with her chair bear, Jasper. 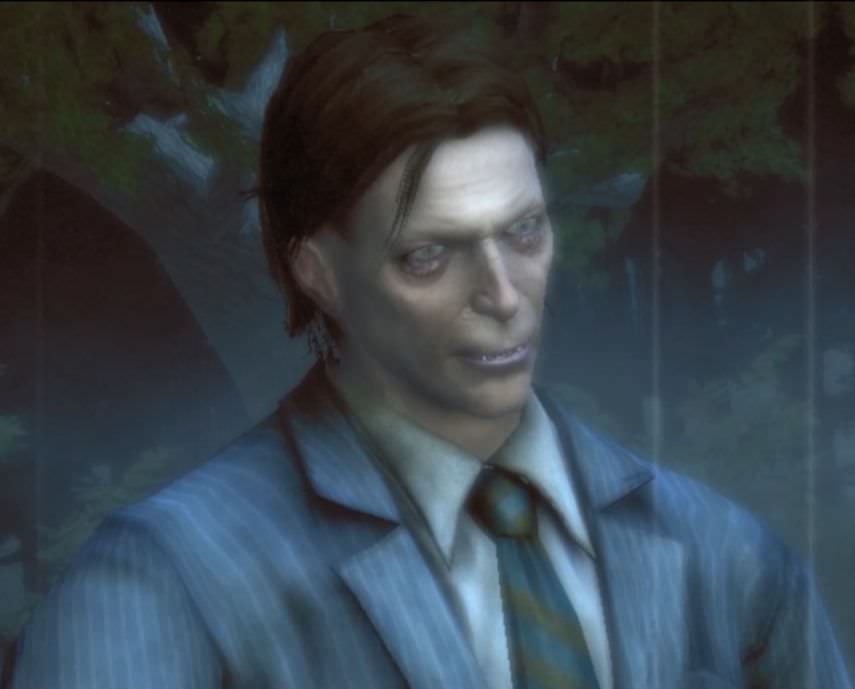 The county jail warden with a weak bladder and even weaker moral code. 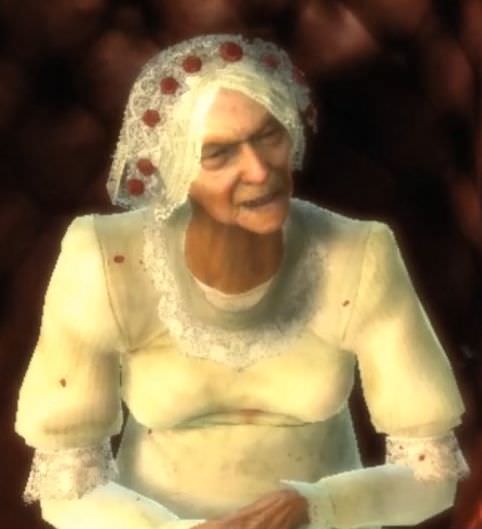 Clement’s mother and one and only love. She is dying at a rapid rate, but Clement refuses to stand by idly.

Oh my god, this concept is so immaculate!

This is such a cool concept, I love it.

Really looking forward to the rest of the LP. You’ve found a way to make subtitle LPs interesting to me.

Whaaat they made a Typing of the Dead out of the best House of the Dead game?? I’m incredibly down for this.
Also nth’ing that this concept is beautiful and I can’t wait to read more. Instant bookmark.

If you’re interested in Typing of the Dead’s development beyond what was mentioned in this episode, here’s a Gamasutra article about it.

If you’re sick of waiting, I have just what the doctor ordered.

I’d like to take this opportunity to mention, as I must whenever this game comes up, that House of the Dead: Overkill holds the Guiness World Record for the most profanity in a video game. It’s well deserved, too, with 189 uses of the word fuck alone. “Fuck” is said more than once a minute for the entire game, and is about 3% of the game’s script.

I have to wonder, is the game’s default dictionary profanity-free? I haven’t seen any swears in the boss fights, and I feel like it would be a major missed opportunity if there weren’t even a single “motherfucker” to be typed.

Time to take a rest from shooting all those zombies mutants and enjoy some carnival rides.

Starting with this update, I’ll be updating the LP once a week. Despite it only being roughly 10 minutes of gameplay, it’s still a lot of work per episode so it’s hard to squeeze in time. I’ll be aiming for Friday/Saturday.

On another note, if you’d like to hang in a chill discord to further talk/comment/give feedback on this LP and other stuff I do, feel free to drop in.

I have to wonder, is the game’s default dictionary profanity-free? I haven’t seen any swears in the boss fights, and I feel like it would be a major missed opportunity if there weren’t even a single “motherfucker” to be typed.

The base game doesn’t have much swears, but the Filth DLC makes up for that ten times over.

It’s time to meat our maker in this labyrinth of flesh… CREEPING flesh.

We have a bit of a filler episode this time around as we enter the second half of the game.

Lots of mutants in this one to kill. My fingers will never be the same again.

We play it a bit loud in this episode, thanks to unexpected issues with custom dictionaries and this particular stage.

Next (final) episode will be up sooner than usual.

And that’s a wrap. Thank you all for coming along for the ride. I won’t be able to cover multiplayer or House of the Dead mode, but hopefully you pick up the game and check it out for yourself. This is probably up there with LSD Dream Emulator in terms of weirder projects I’ve done.

The next LP probably won’t be for a few more months. If you want to enjoy lower effort content™ in the meantime, you can tune in for some streams. I will probably do some TOTD multiplayer at the end of the year. Also feel free to join the Discord server to hang with like-minded motherfuckers.

Have a nice fucking day.