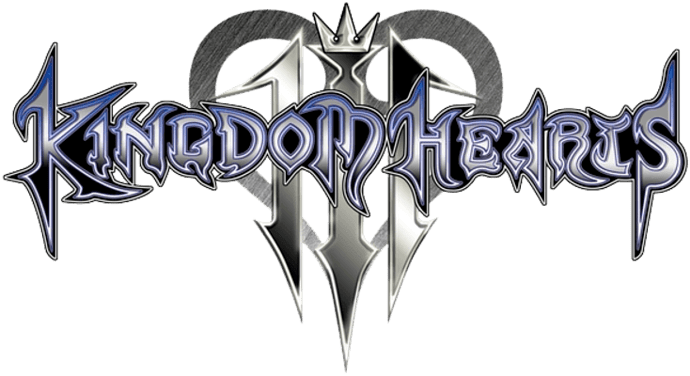 A lot of people have asked for this, and we’re finally delivering. Having previously riffed some of the earlier Kingdom Hearts instalments, myself and my friend It’ Molly have decided to blindly LP the series’ (supposedly) final entry: 2019’s Kingdom Hearts III. Before we started though, we did have a little discussion about our time with the series. 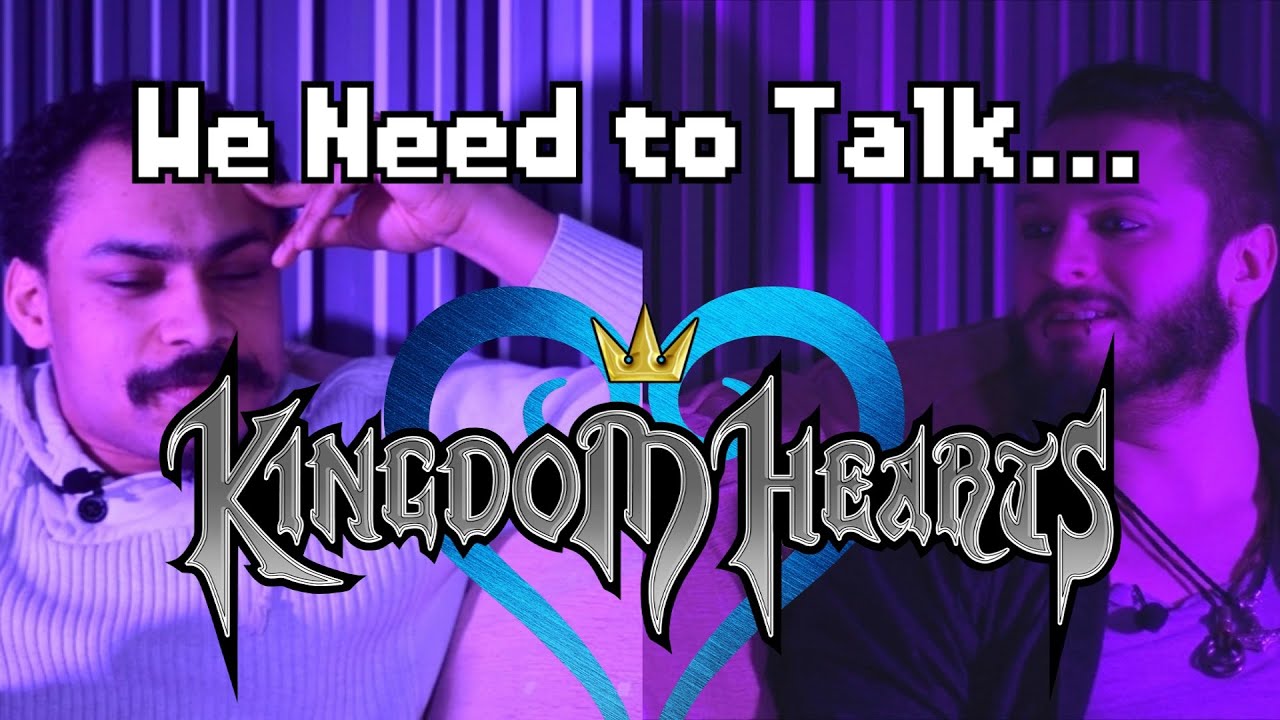 And without further ado (most threads don’t require a 30 minute intro, but here we are) here’s the LP! Don’t worry if you still don’t quite get what’s going on, most people are in the same camp.

You spoil, you die.

Patreon Link! The more free time I can spend editing these lengthy recording sessions, the better!

Gotta save those lovable Greeks!

It’s a little weird going from everyone throwing shade at our weakened protagonist, to having him take on a God-slaying Titan.

so can i tell my fun theme parks are deathtraps stories:smile:

Please do! Anyone with deathtrap theme park stories, now is the perfect time!

ok so i have two perticular ones that as soon as you hear them you will realise why they kinda lingered with me.

ok so first theres Alton towers it was 1992 and i was 10 i think at the time. there was this park railway which opened in the 50s 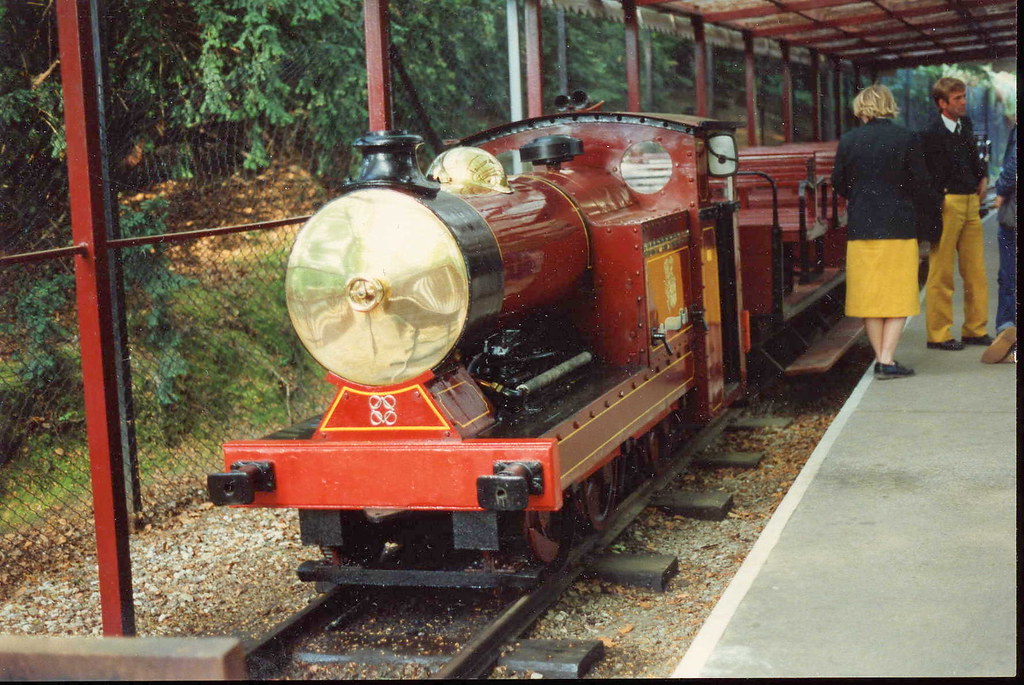 so this thing was getting people boarded on it and my family were one of the last on it i was the last. one foot was on the train. the other was on the platform. the driver started it way too early and i did the most epic split you’ll ever see. I broke my leg and it never fully healed thats nothing compared to…

2001 a lot happened that year i was finishing college and to celebrate we went to yorkshire. lovely place, fantastic even you know whats not fantastic flamingo land and in perticular its cable cars 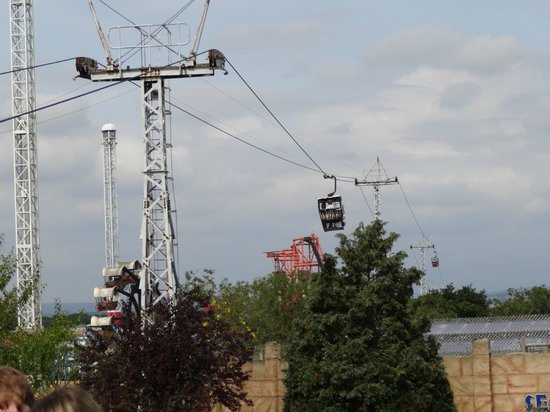 the assholes controlling them shut it off before we reached the station we landed with a freaking bump. i cannot tell you how high we were before we fell but it was enough that my brother and sister think me, mum and dad had freaking died!

we spent days in hospital. dad was lucky he got a few bruises. me and mum not so much our backs were damn near buggered to the point even today its a chore for me to walk more than few meters

Okay, after hearing that, you need to promise me you’ll never get on a log flume for the rest of your life, because it sounds like you have been c u r s e d.

I at least hope you got decent compensation for that second incident, cause dear lord!

Well I’m sick atm so here’s another episode: that’s three in one day!

Some evil old wizard making clones of himself doesn’t seem so bad after defeating the elemental harbingers of the apocalypse.

we did because of how serious it was

As more moves are added to my arsenal, I start to notice that this combat, whilst fun, is a little… overstimulating.

“gawrsh, sora, you know, all those messed up emotional issues and traumas you’ve got are pretty inteeeense, ahyuck! ahyuck! [five minutes of goofy laughter, unskippable]”

In this part, I notice that Sora mentions a heart attack. Do those exist in this universe? If Sora has high cholesterol and keels over, do the myriad of people taking refuge in his chest go with him?

Not to overhype this, but I’ve been looking forward to uploading this episode since we finished our first recording session. 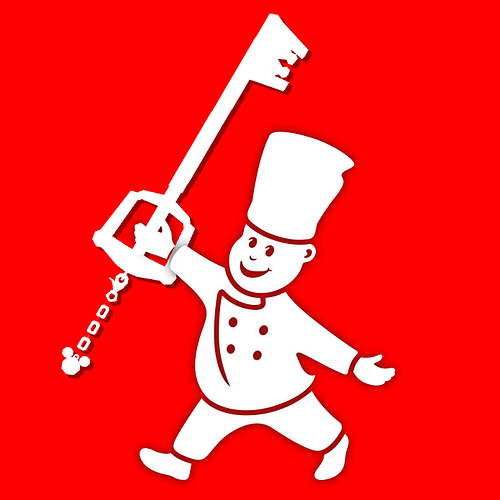 God knows why, but I felt compelled to make this.

A slightly shorter than usual episode, in which we exercise our ~creativity~ and introduce a new world!

Tangled is a pretty decent film: would recommend. However, it’s not as heavy on themes of horse ejaculate as this LP would have you believe.

although this bout of “just watch a shittier version of the movie” is still pretty awkward to sit through, I do like how the presence of SDG is incorporated into flynn’s plan

THE WHIMSY CONTINUES! (REUPLOADED WITH AN EXTRA CUTSCENE!)