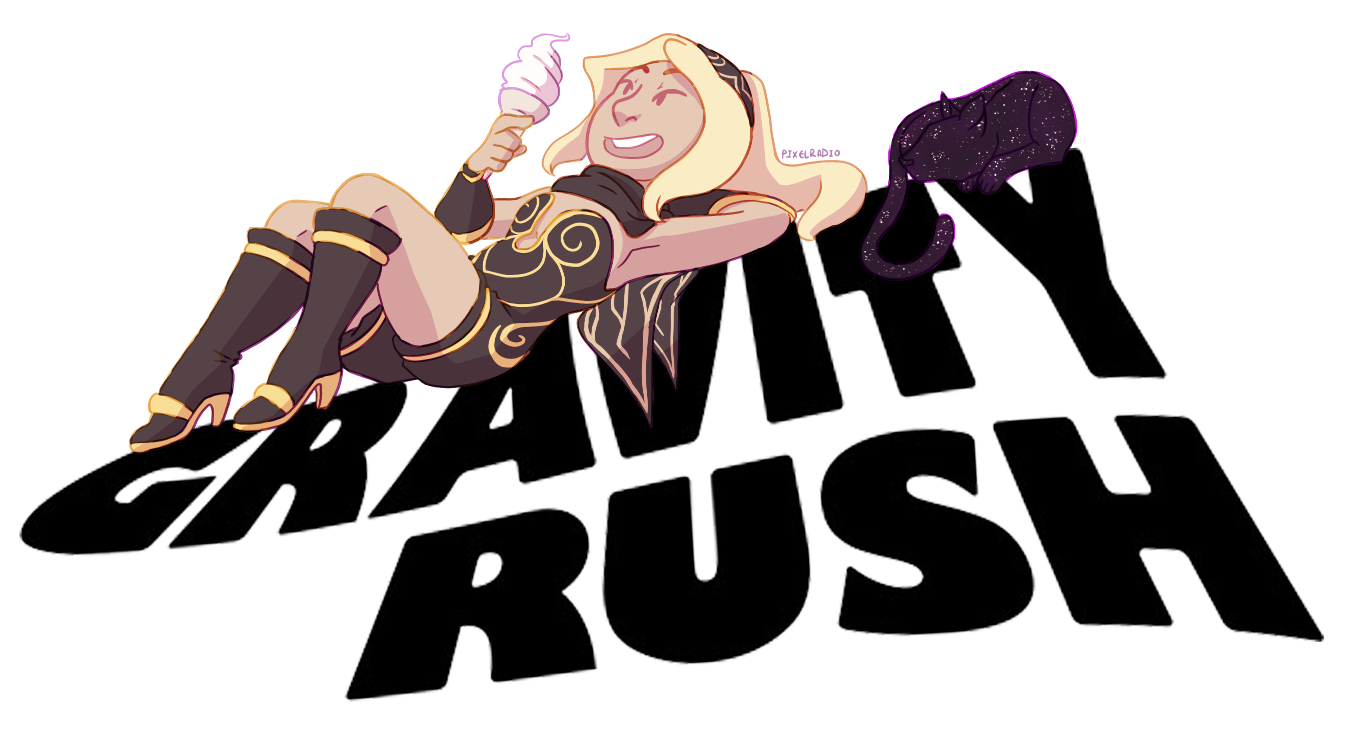 In the center of the world is a tower. The tower stretches forever into the Heavens above and forever into the depths below. Attached to the tower is the city of Hekseville. This is where a young girl with no memories and mysterious powers wakes up. 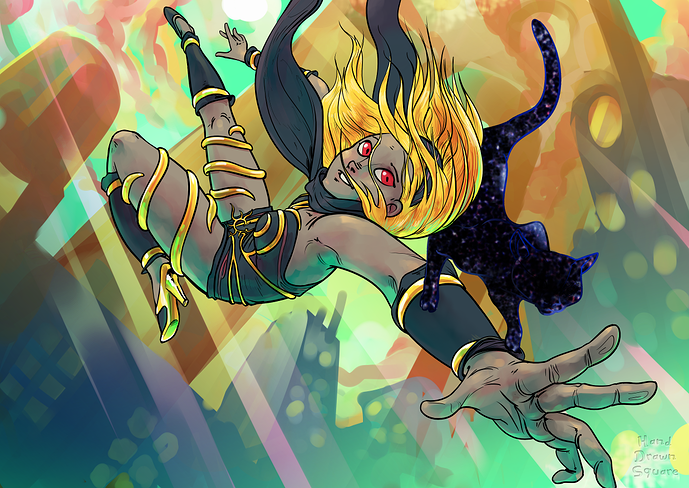 Gravity Rush was a game released for the Playstation Vita near the system’s launch. It’s a 3D open world action game where you control Kat, a girl who can control gravity. This allows her to do amazing things, like run on walls and fall into the sky, and even have a cat! The world of Gravity Rush was inspired by Eastern and Western comics, with a distinct French flair. The world is cel-shaded but with a darker color palette that gives the game a unique and beautiful look. 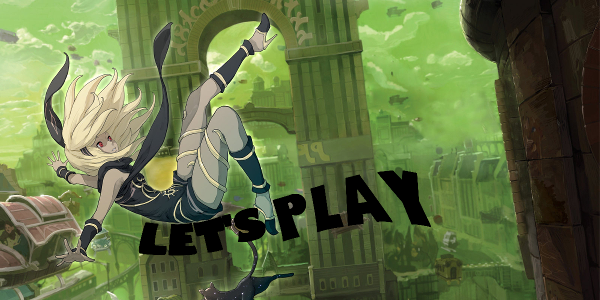 I’m TheJayOfSpade, I’ll be playing the PS4 Remastered version of the game. Falling beside me will be my buddy Chorpsaway. We’re both fans of the game, and I’ll be completing all the challenges and finding all the collectibles. Commission done by Pix3lRadio

I don’t want to spoil anything for anyone, so let’s not discuss the second game, even in spoiler tags.

This video game gets the Lenny seal of approval good job

Love the LP, but I wish that other guy would stop stepping all over your good jokes for whatever he wants to talk about. Ugh, what a dingdong that guy is.

Digging the LP. I’ve wanted to check out this series but don’t own either a Vita or PS4 so I’m glad you guys are showing it.

For some reason I had Gravity Rush conflated with some flash/phone games (probably because of how many of them are named Something Rush). This looks real cool, though! So far it seems really down-to-earth (:u), what with having to find furniture for our sewer flat, and I really love it. More games need the protagonists literally or figuratively using their crazy gravity powers to move a bed.

Fall in line! It’s time for a new episode of Gravity Rush!

When I fell from Heaven?

I’ve tried to watch Gravity Rush LPs before and this is the first one to stick. You both have really solid LP chemistry. It’s almost romantic.

This week we’ll be getting a double update with the game’s first side mission. So be sure to come back on Sunday!

This kid seems to be in a Gravity Daze after seeing Kat. 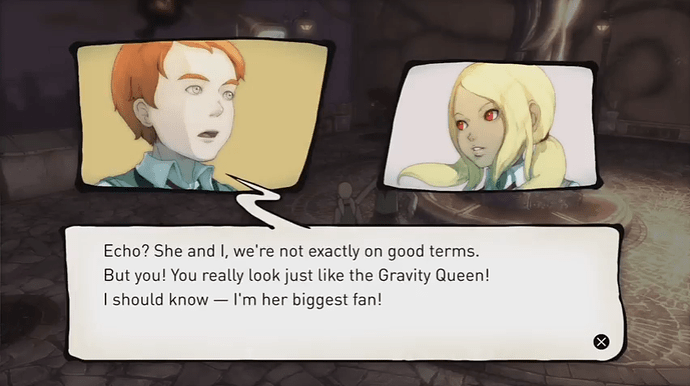 “Gravity Daze of our lives”

Enjoy the first side mission!

“I have to go incognito. No one can know I’m the Gravity Queen.” Flies away in front of one of her fans

I wish it had turned out that the story about the dog was the one Melda was looking for. It was the better of the two shown.

Hey guys, tomorrow’s update might be late. My microphone broke so I’ve been dealing with that instead of editing audio. I have three episodes already recorded so updates should continue, but I need to buy a new microphone. I’m taking donations to help pay for it. You don’t need to donate; I’ll try to have a new microphone before I run out of content.

Fresh out the oven!

Thanks to an anonymous donor, I’ll be able to get a new microphone very soon! Next week’s update is going to be what I wanted this week’s bonus episode to be. Once I have the new mic we should be back on schedule!

This LP is good. Thanks for the good LP.

The mechanics of the game seem really cool the way you can fly all over the place with all the grace and splendor of Powdered Toast Man, but I can’t make any sense of the tone they’re going for. The characters are all jokey and anime, but the setting is a broken stone city floating in a void, but the music is fun and jazzy, but the monsters are shadowy globs of eyeballs that corrupt people J-horror style, but it’s all presented like a comic book and I never know what to think from one minute to the next.

We should be back on track next week with box a main episode and a side episode!

I was pine-ing for a new Gravity Rush video and it looks like this one was Maid #2 order.