Why is everything a "+" these days? Let's Play Doki Doki Literature Club + 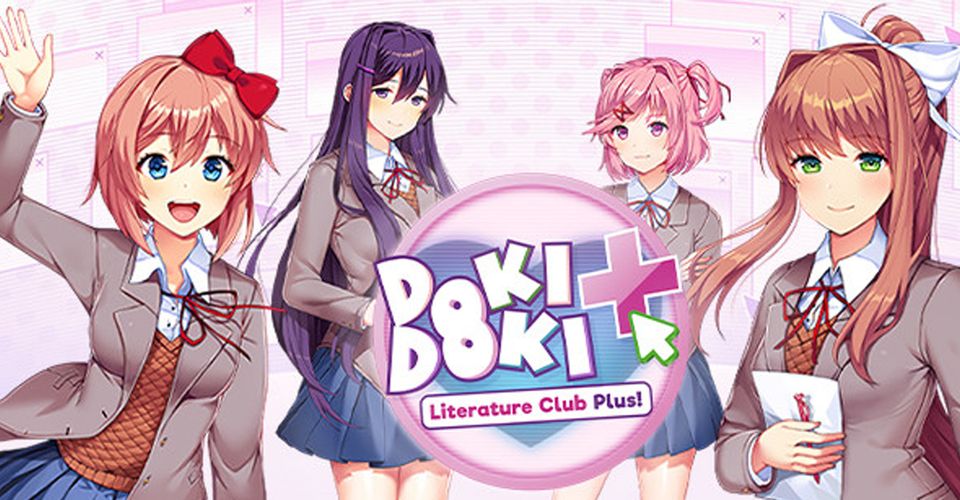 I’ve been devoting my Tuesday/Thursday release slot to more reading based releases. I just finished reading all of Heart of the Jedi, and now it’s time to move onto the next project.

What is this?
Doki Doki Literature Club is a cute dating sim visual novel where the protagonist is recruited to join a high school literature club by his childhood friend. Some have described it as a psychological horror, and while high school may have been a horror for some people, that is complete slander. It actually isn’t and if that’s something that will turn you off from enjoying the LP, this is your warning).

DDLC was originally released in 2017 as freeware. The Premium rerelease (DDLC+) came out October 2021. It was ported from Ren’Py to Unity. To the best of my knowledge, the story is still the same. However, there are a lot of new features, wallpapers, music, side stories, etc.

Is this a blind run?
Sort of, but no. I have played through this before, but only taking Yuri’s route. I have also skimmed the guide for the good ending, but aside from some slight spoilers, everything that isn’t on Yuri’s route is new to me. You can see my old playthrough here. Because that’s already been covered, Yuri’s route is not going to be available for voting, although because I plan on getting 100% completion, I may end up her route as well last. However, that depends entirely on whether or not it is needed.

Voting?
That’s right! Voting. To start us off, I need you to vote which route I take for the first run:
Good ending: 1 (nweismuller)
Sayori:
Natsuki: 1 (Snowball)
Yuri: Not available

Voting will close on Friday June 10 at 9PM PDT, and I’ll stream on Friday at 9:30PM PDT on my twitch channel

Why is this voiced?
Because I think it’s silly, and I enjoy doing voices, even when 80% of the cast is girls. I hope it’s not too off-putting. If someone does want to join for a stream or two to give their take on any of the girls’ voices, do let me know and I’d be more than happy to have you cohost an episode (or a bunch!).

Spoiler Policy?
I’d prefer if you keep spoilers tagged. Episode 2 has some spoilers because nweis can’t help himself with the puns in stream chat, and I hadn’t formulated my spoiler policy yet when he was doing so.

Episode 1: Return to the Beginning 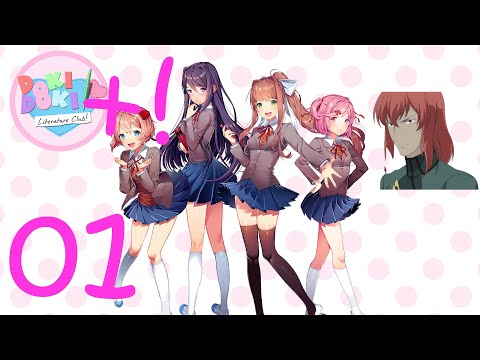 I’ve played through this episode four times already. First for my original stream of this (lost the footage), second to rerecord (mic was broken and the sound quality was ass!), third to rererecord (that’s the version on the playlist above), and fourth for this entry.

We get a rather cliche opening, loner high school student getting roped into an activity (or club) by his childhood friend. And the club consists of four archetypes, the childhood friend, the tsundere, the quiet girl, and the popular girl that leads the club. Is this all that there is, a cute dating sim? Or is there something deeper? There’s something deeper.

Episode 2: Did you say Manga? 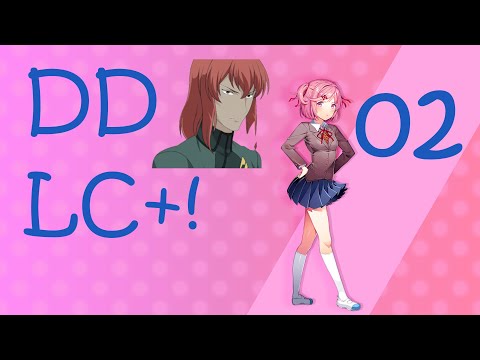 So, with Snowball’s vote, we’re taking Natsuki’s path for now. She’s cutesy, likes manga, and is a complete tsundere. However, we’re not too far down her route, and we can still switch to the good route instead. Depends on votes. 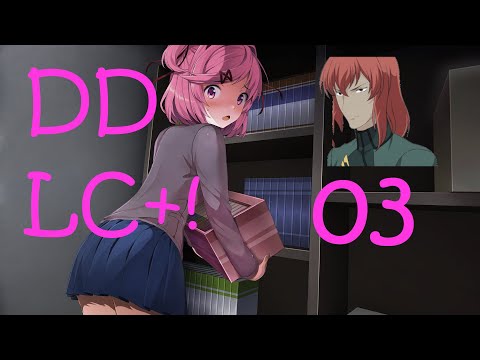 Marissa breaks the tie for us, so we will be going down Natsuki’s path. Natsuki is of course stubborn and set in her ways. That gets us very close to peeking up her skirt, and all the problems that that causes.

Episode 4: Four, Just Like the Wall that We Keep Breaking 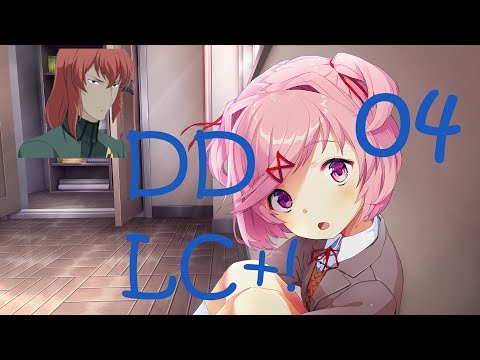 The school festival is coming up, and that means we’re close to the end of act 1. We’ve written all three act 1 poems to Natsuki, so we are firmly on her path. Sayori is acting quite weird though, it’s almost like it’s foreshadowing.

Episode 5: Act I Has Experienced an Unexpected Error 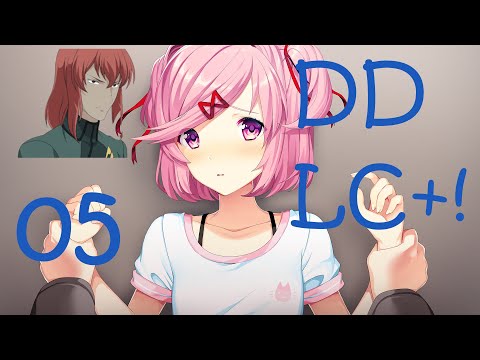 Sorry, the post is quite late. However, we have reached the end of Act 1. And the end of other things as well. This episode does get dark, but we at least have a wonderful date with Natsuki beforehand baking cupcakes, and we do reach the start of the School Festival. And we wrap things off with some really weird shit.