The End of everything never looked so good!: let's play Odin Sphere Leifthrasir 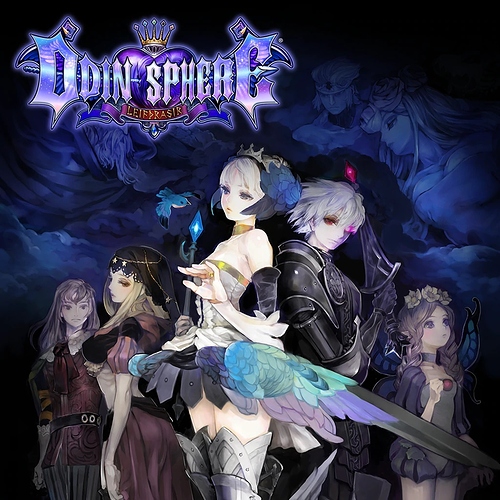 There exists an ancient prophecy…

"The beast of despair feeds on man and destroys hope.
The unleashed frenzy of death yearns for the light of life.

The advancing inferno scorches the throne’s surroundings.
In the Cauldron that breathes despair, the blood of the ancients boils.

When Leventhan, last of the dragons, devours the stone of blood,
the path shall be closed and void will cover the world."

And so begins the tale of five warriors…

Odin sphere was an Action role playing game that was released in europe in 2008 published by Square enix over here this is in actuality an vanillaware game published by Atlus in japan and America. I have fond and strong memories of this game. almost as strong as Dark cloud and Dark chronicle so It made sense to lets play it. The version of the game I am playing for this thread is Odin Sphere Leifthrasir A complete Remake released in 2016.

The game follows Five characters on five interconnected stories which tells the final days of the continent of Erion and those who live on it.The story is told from the perspective of a young girl named Alice reading a series of books in her attic, with five initial storylines or “books” playing out between the five main characters and overlapping at multiple points.

Now on to some questions you may be having

Yes I was and it is all recorded and just needing my fellow cohort kaz to record commentary for it. the thing is a much better and prolific lper is currently in the midst of recording a damn fine lp of it (here) I will be resuming it after this lp so don’t worry it ain’t dead just resting.

How will you be handling this?

Each chapter of each book will get a video on its own. On a bet by my fellow co comm Kazan I am keeping each episode to 30 minutes. In order to do this some battles will be excised. All mid bosses, main bosses and plot points will be kept in the video though. Also this is now being edited on a new editing software so pardon any messups early on as i get a hang of it

What about the encyclopedia?

This game has a pretty big encylopedia of erionian history. It will show up in videos as it unlocks but i will also post it as jpegs as well so i guess this could technically count as a screenshot hybrid lp? maybe?

Who will be joining me?

As usual Kazan will be my constant co pilot. Mystery gril will also be joining when she can and I hope to get a few of my other friends involved in this time permitting since they are busy people 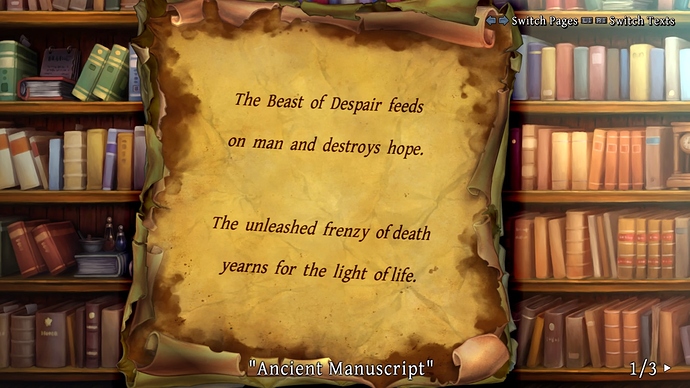 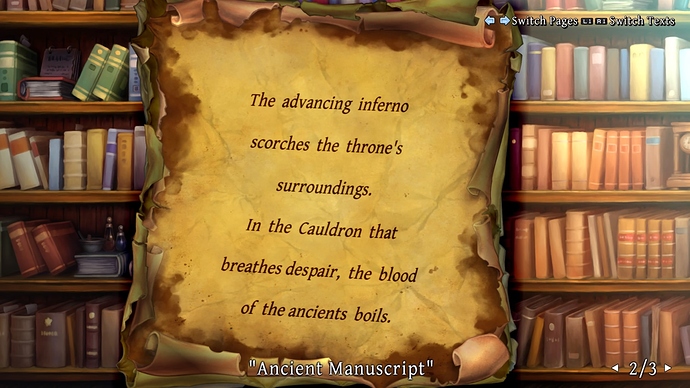 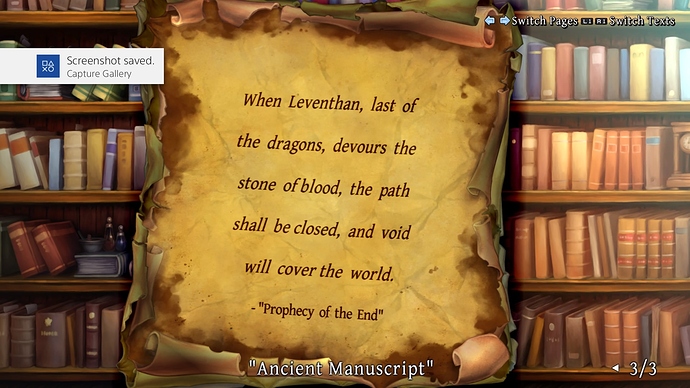 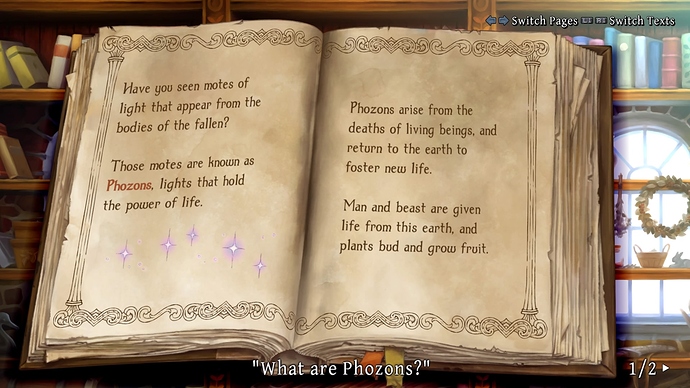 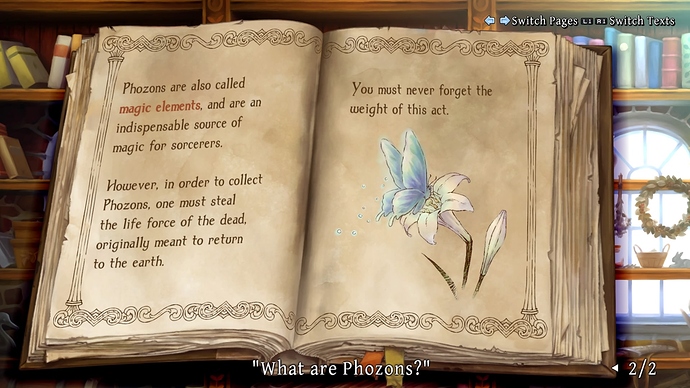 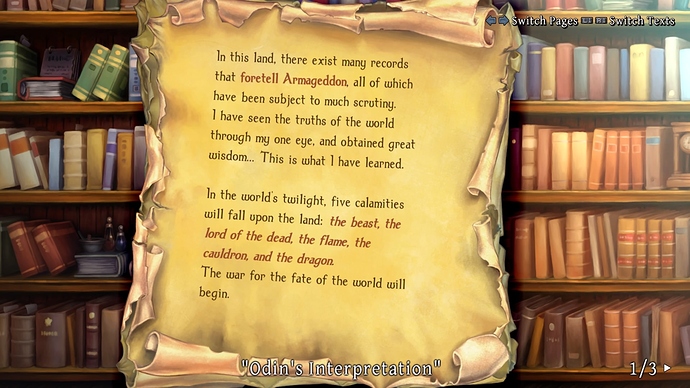 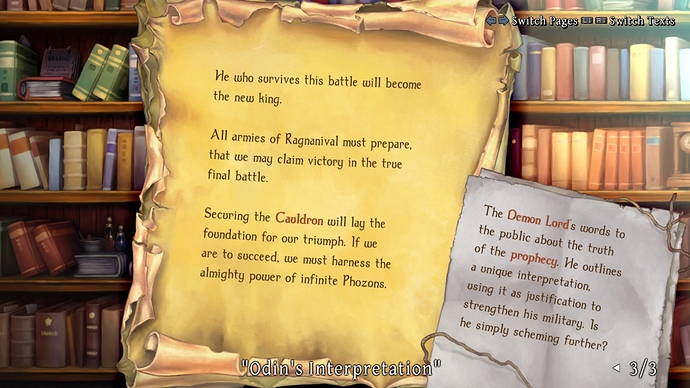 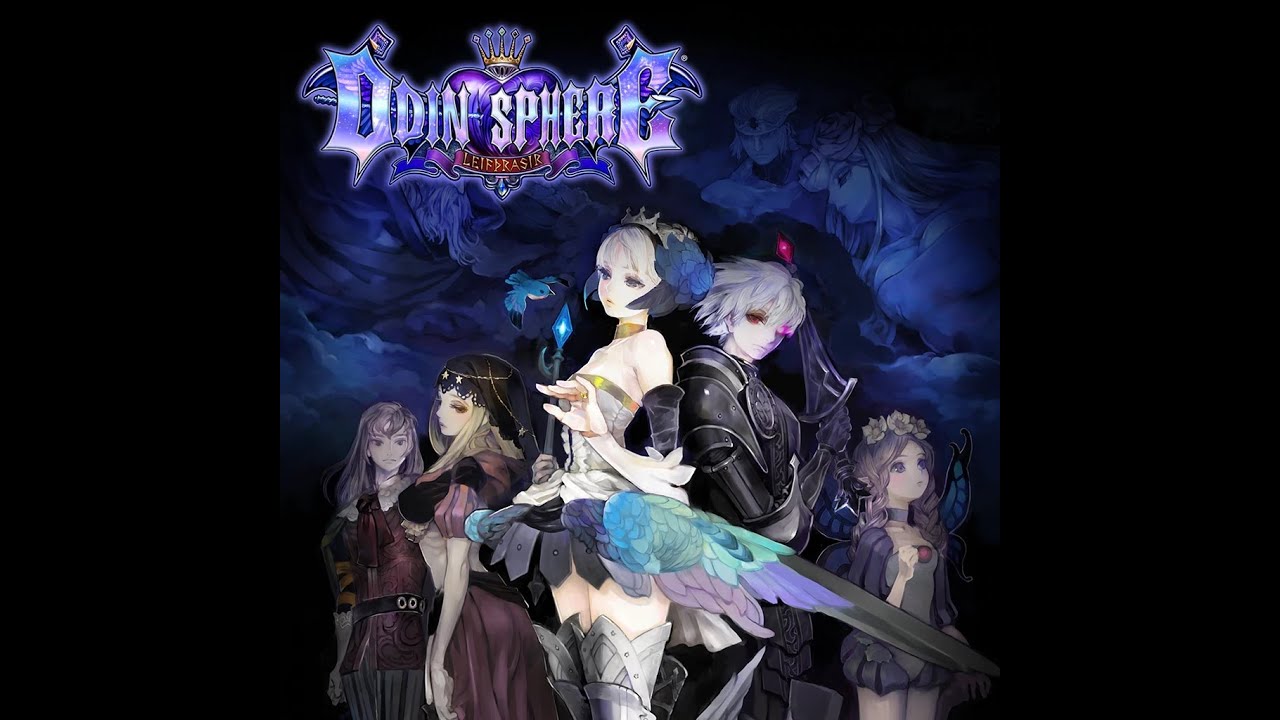 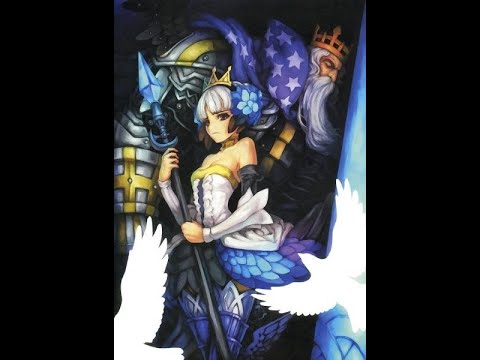 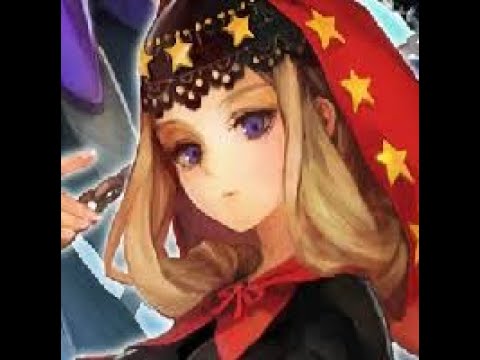 I wanna apologise for the infrequency of updates. Kaz is in the midst of moving and thus finding time to record stuff as he moves is very hard. We do have everything up to the end of Gwens story recorded we are just spacing them out until we can record commentary again. 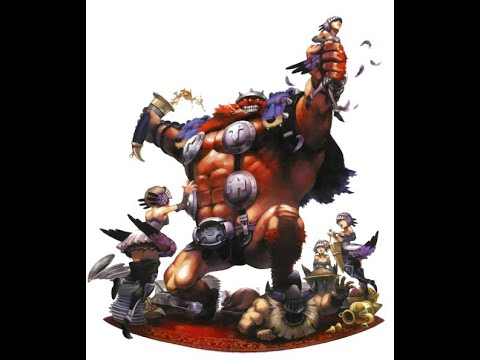 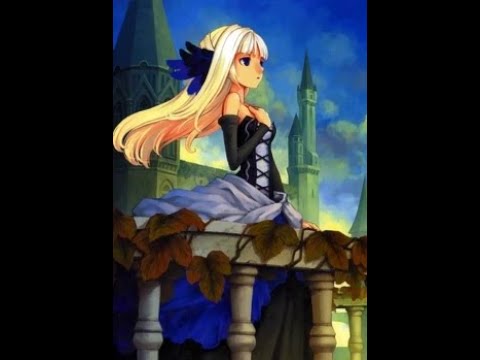 In which Gwendolyn begins her “married” life 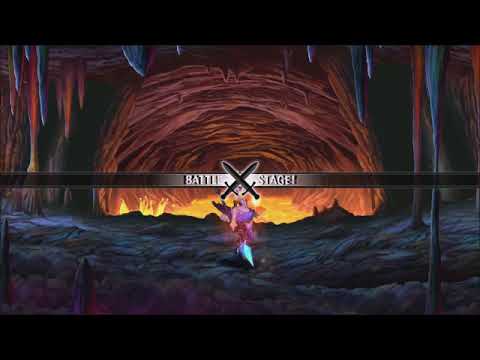 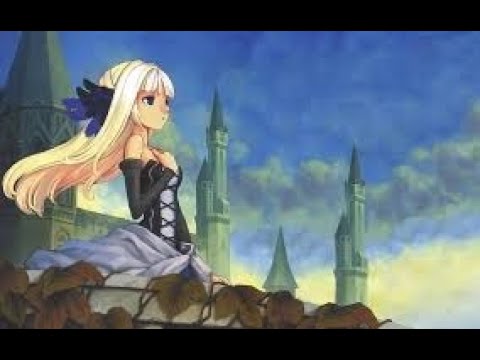 two in one month? its like i am back on schedule or something 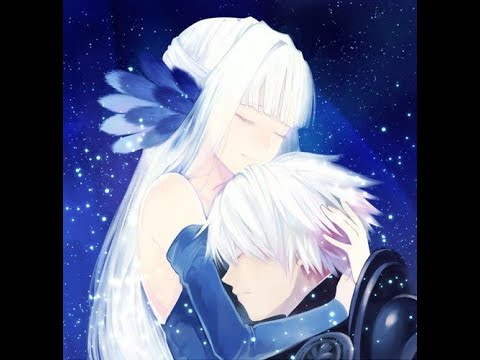 We have fallen so far behind in recording guys. I am so sorry. currently we have four parts of the next story recorded I will begin putting them up when we’ve recorded all of them 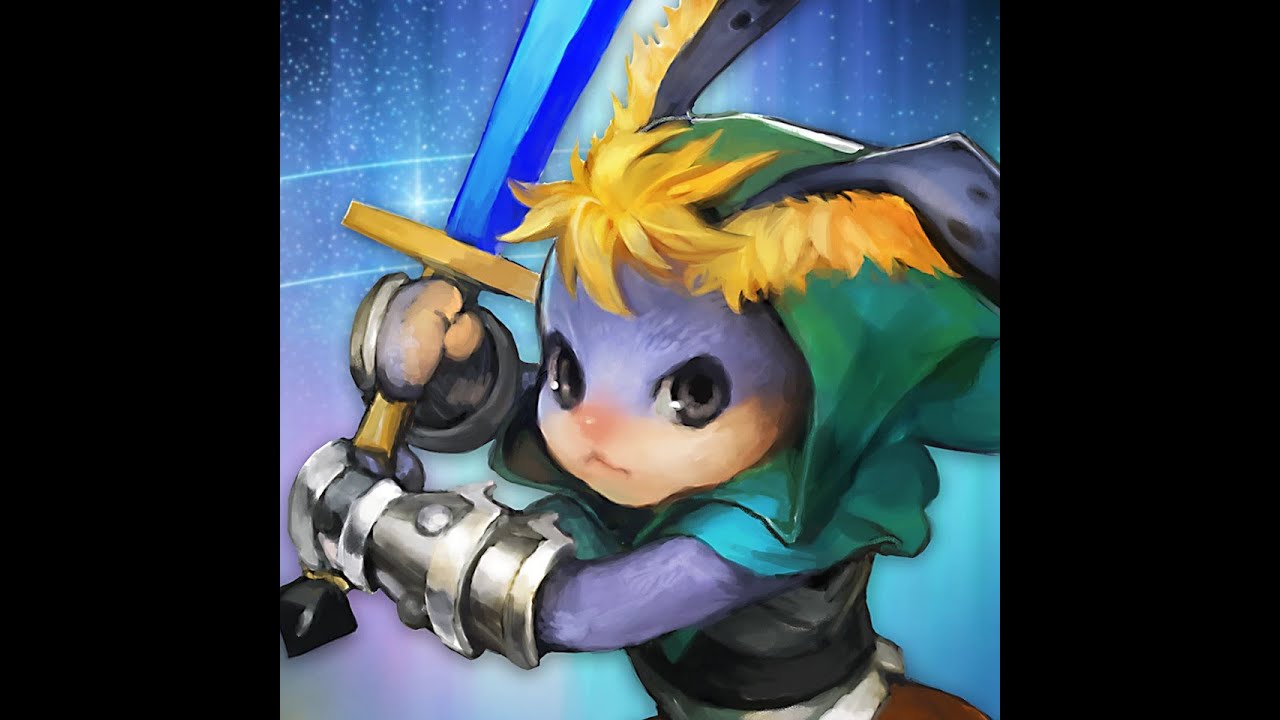 This episode deals with a curse. Its also cursed I dunno where that background music in kazs side came from

sooo been a while huh?

so what happened? well kaz got real busy in rl. we did record about six episodes worth of stuff but then i got sick. like really sick then endwalker came out and then i got sick again.

So i dunno if its worth it to continue the lp since the six episodes are so carbondated we talked about stuff like chips lp of ff7 remake starting and the reveal of the nintendo pass plus well before we realised how much of a rip off it was.

so i ask anyone here. should i post the episodes we did do?