Let's See How Long Our Friendship Lasts in Battleblock Theater So what is this game?

Battleblock Theater is a puzzle platformer made by The Behemoth (who you might remember as also making Castle Crashers). It’s a neat little game; however, there is one thing to note about it. This game is absolutely infuriating to play in co-op, and I mean that in a good way.

Take NSMBWii, crank up the ability to dick your allies over even further, and you’ve got Battleblock Theater. It’s delightful.

So how will this LP work?

This will be a cooperative LP with my “”""""“best friend”"""""" JetGrind. We’ve both played the game before, though we’ve never finished it. We’re gonna try and get through the main story without destroying our friendship.

Also, yes, I will be keeping a running death counter in the thread.

Weren’t you LPing a game before?

Decade shows me and Jetgrind’s deep friendship in art form: 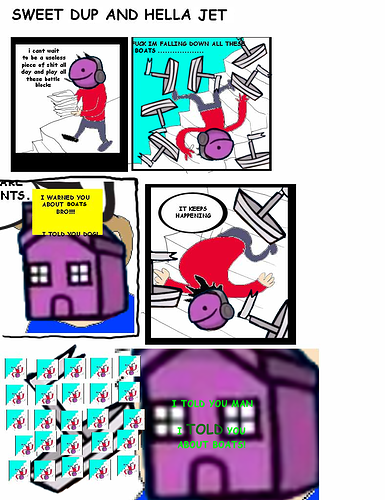 Wottermelon shows us something beautiful.

A veritable hat-trick of BB LPs. This is going to be a wonderful trainwreck of destroyed friendship, I can already tell.

And to think this all started from playing Dead Island together

The episode link seems to go to youtubes video manager.

whoops! that should be fixed now

These shenanigans and moments of “friendship” makes me want to get back and finish Battleblock with a friend I was going through the co-op with.

I will say we weren’t as bad as two when it came to “working together” but it’s good to see the both of you are having fun… for now.

I saw the death counter, and for a single moment I thought, “Wow, how many parts of this are already up?” Then I looked down. Oh dear.
edit: This is a pretty great racing game tbh.

One episode in, and I can already tell that this is going to be fun.

Honestly I’ll be amazed if the death toll doesn’t hit 4 digits before the end.

We recorded the next episode two days ago and I can’t stop thinking about some of the bits, y’all have no idea how excited I am for all of you to see it.

And an update! Episode 2: Emphasis on Skeebop 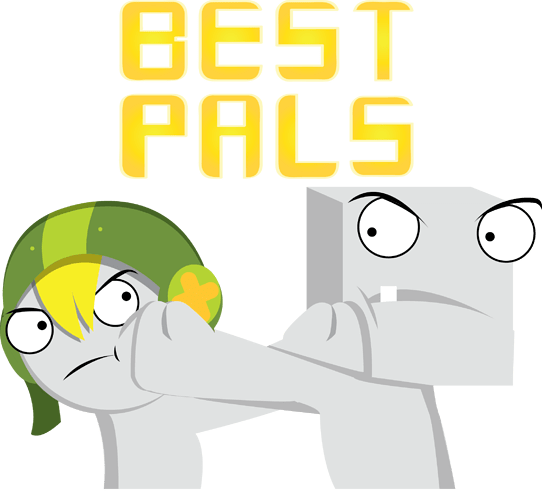 have some bad fanart

And, well, if you want to know how this episode went you can check the death count.

I worry that JetGrind is being a huge jerk a lot of the time… and that it is exactly what I would be doing to my friends.

Well at least I’m not playing the game and can claim plausible deniability.

My entire friendship with Dup is basically being at each other’s throats for joke’s sake constantly.

That said I’m like 80% certain that Dup’s the actual jerk because I’m still angry about his fucking fan on ice move from the second episode.

WHO’S THE ONE WHO KEPT FUCKING WITH THE GODDAMN BOAT

Dup getting owned by his own ineptitude immediately after getting JetGrind killed is the ultimate distillation of this LP.

Dup getting owned by his own ineptitude immediately after getting JetGrind killed is the ultimate distillation of this LP their friendship.

Fixed this up for accuracy’s sake.