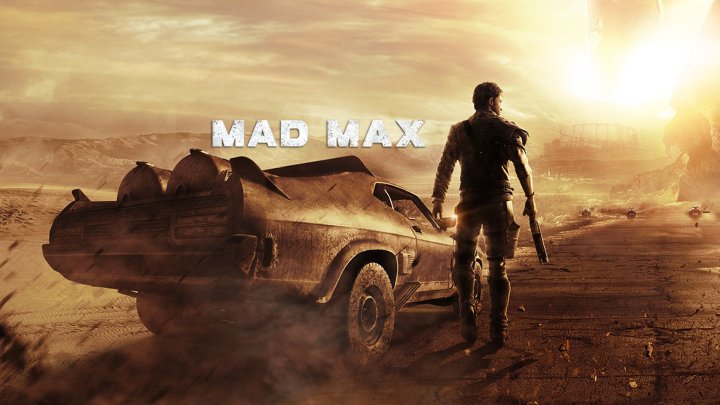 What?
Mad Max is an open world game in the vein of Just Cause (same developers), but with a bigger focus on vehicular combat and some Batman: Arkham style ground combat. It’s a bit overstuffed with content and a fair amount of it is padding, but it’s still worth seeing! The game is a loose to non-canonical tie in to Mad Max: Fury Road, and it takes a lot of influences and universe building based the universe fleshed out in that movie. George Miller was even involved in pre-production consulting!

How?
The game is far too stuffed with content to be a 100% play through, but I’ve got a good track record with open world games with an awful lot of content. I’ll at least be completing the main storyline, do a fair amount of side content, and there’s a good chance I’ll reduce threat level in all areas to 0. I will not be doing all the various challenges through the game, I don’t plan on touching post-game content, and getting all the history relics and death races completed is gonna be a nope from me. While doing some area cleanups I tentatively plan to make a quick overview of the various Mad Max movies, to give some context to what we find in various areas in the game. I’m afraid I don’t have an awful lot planned for audience involvement, although I will need your help at the end of the first video to pimp out our kickin’ rad ride!

21: Rim Jobbie and THE JAW/Polsy

Reserved for character bios and such when I get to it. Probably won’t.

Extra hood ornaments from some DLC or other. 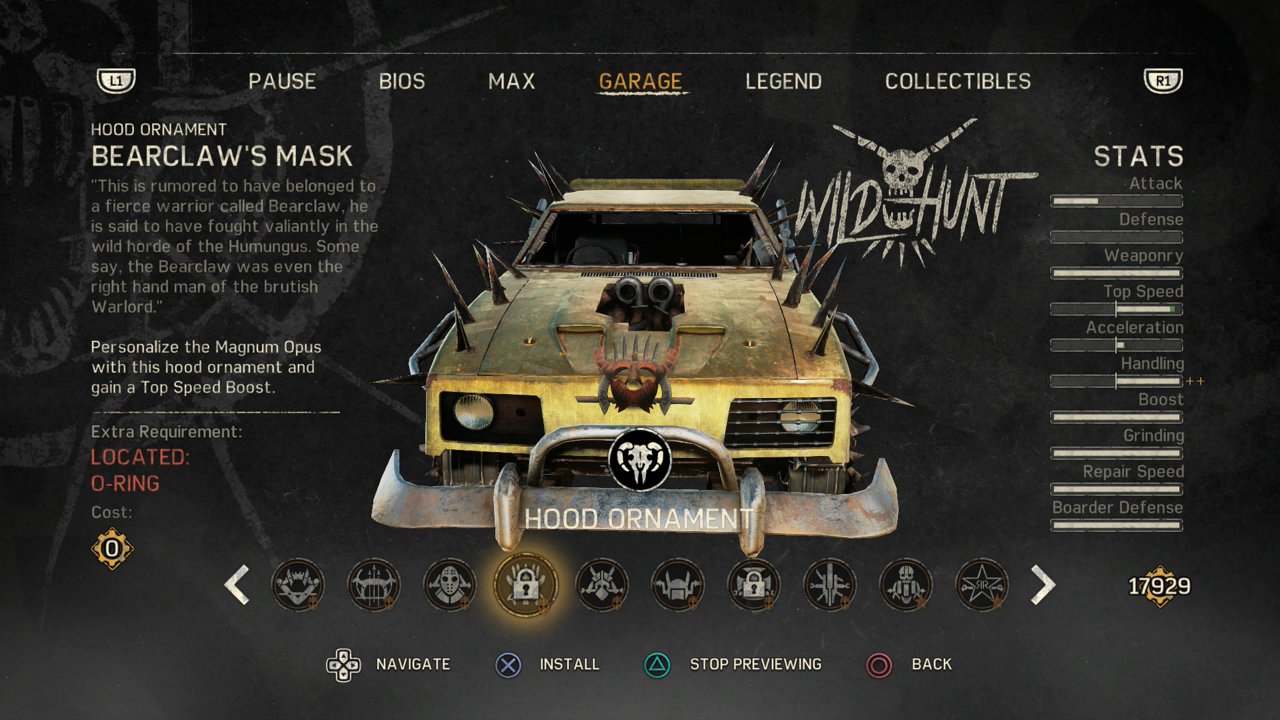 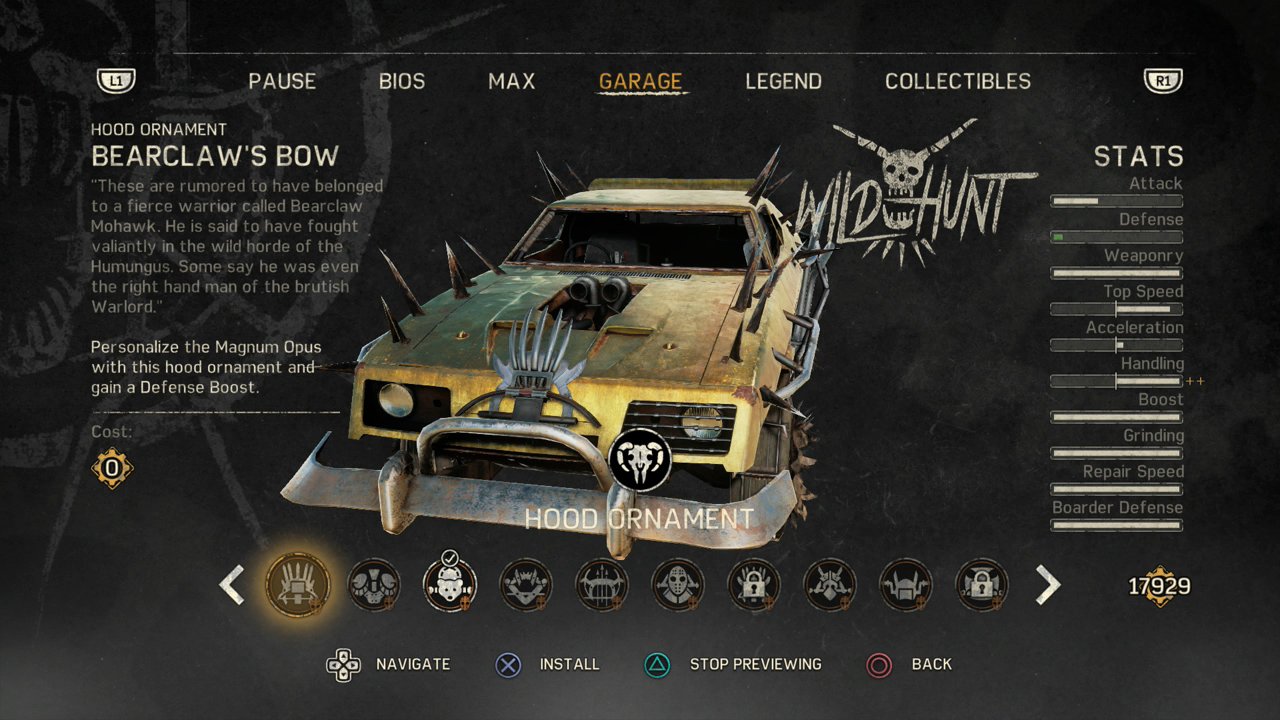 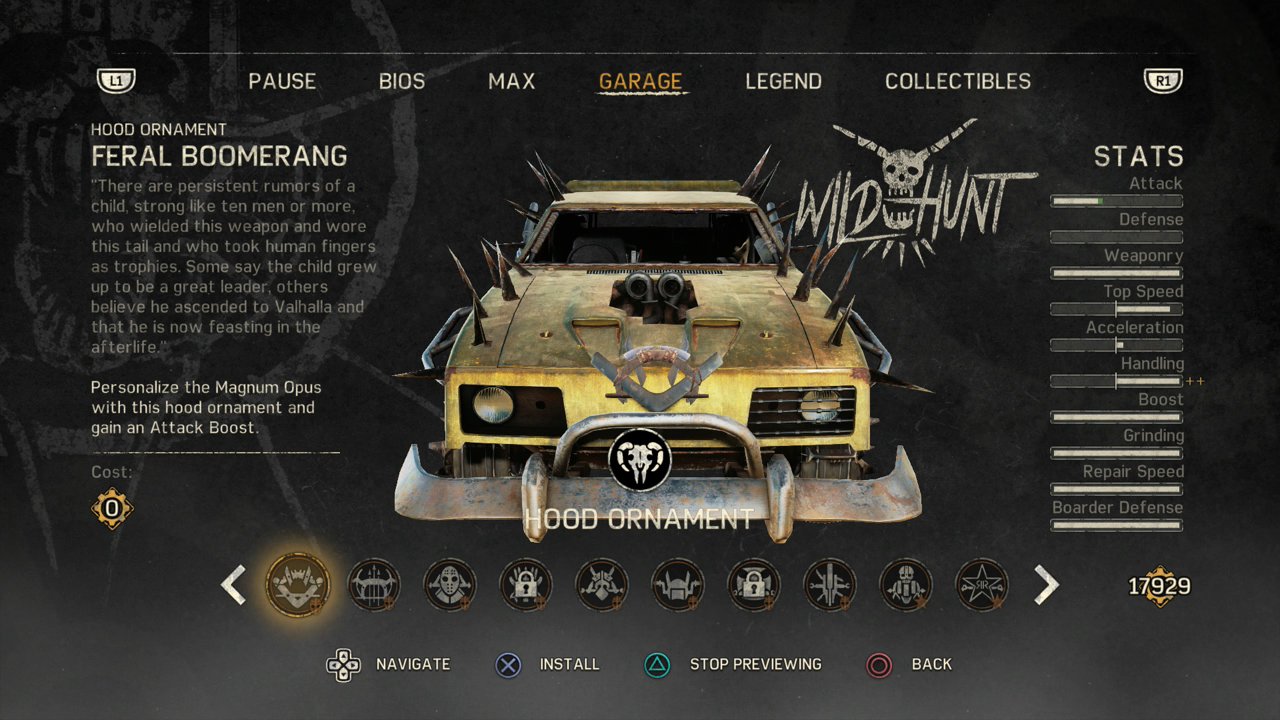 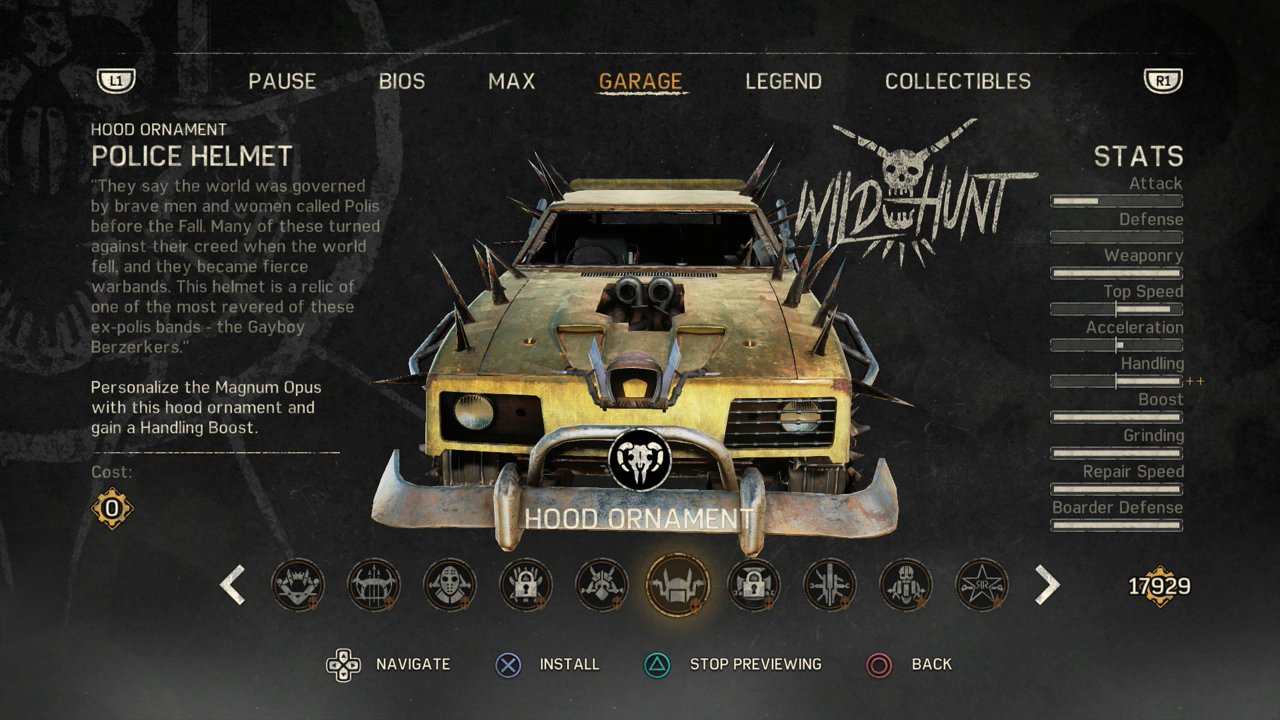 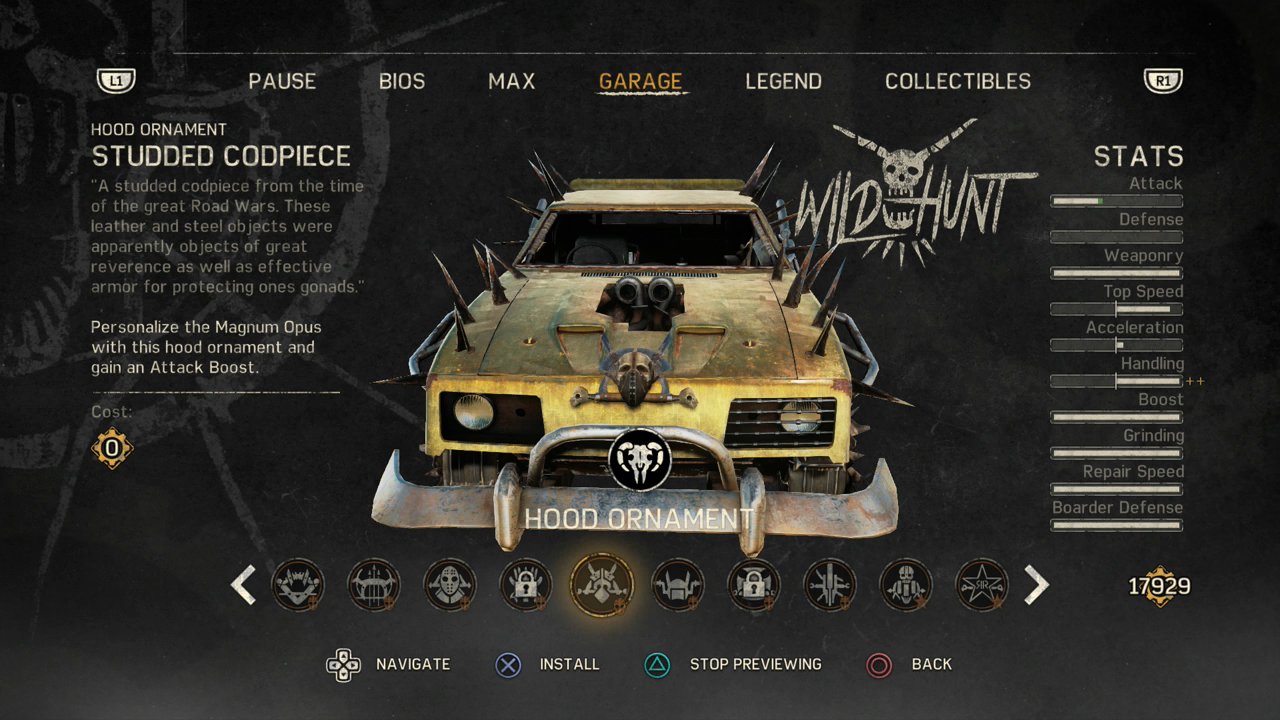 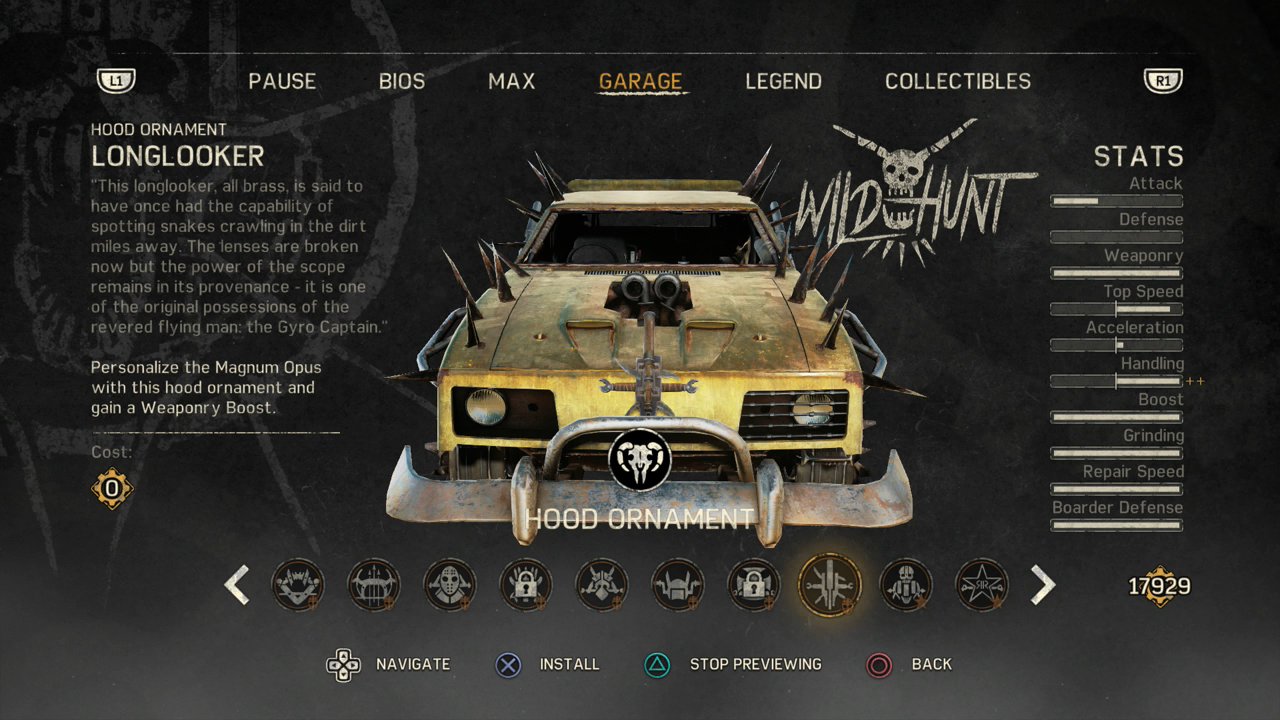 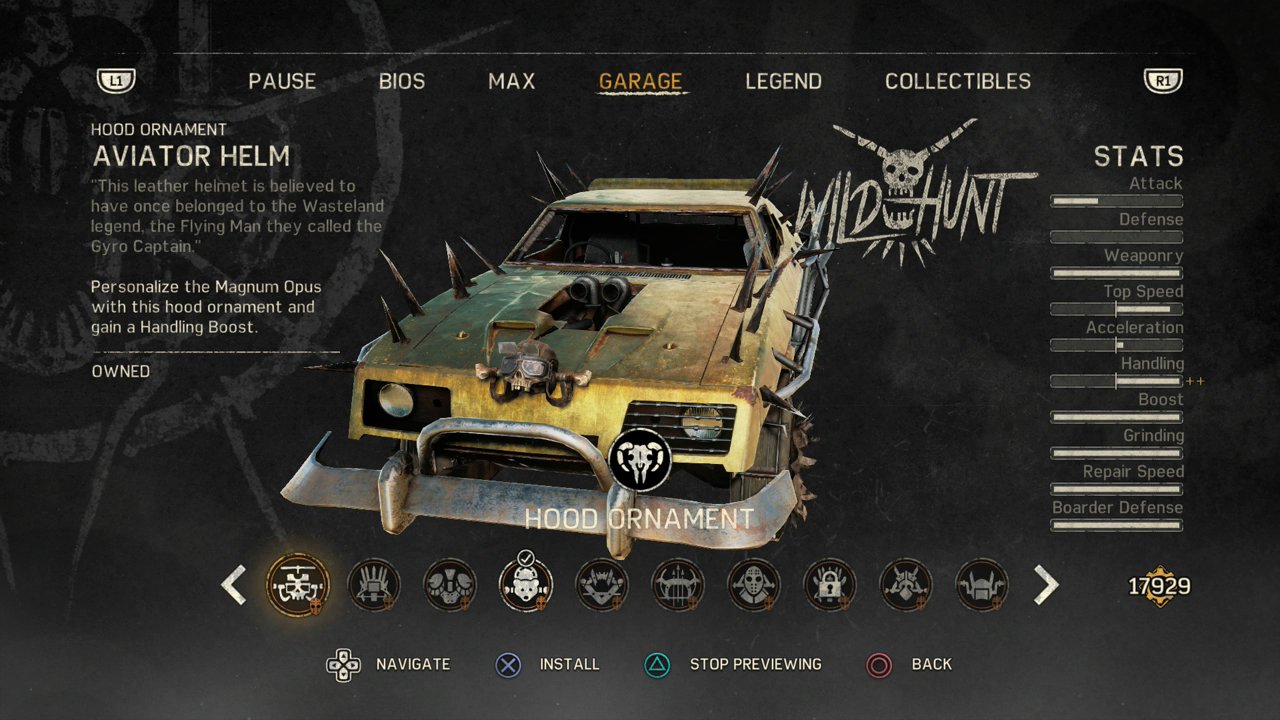 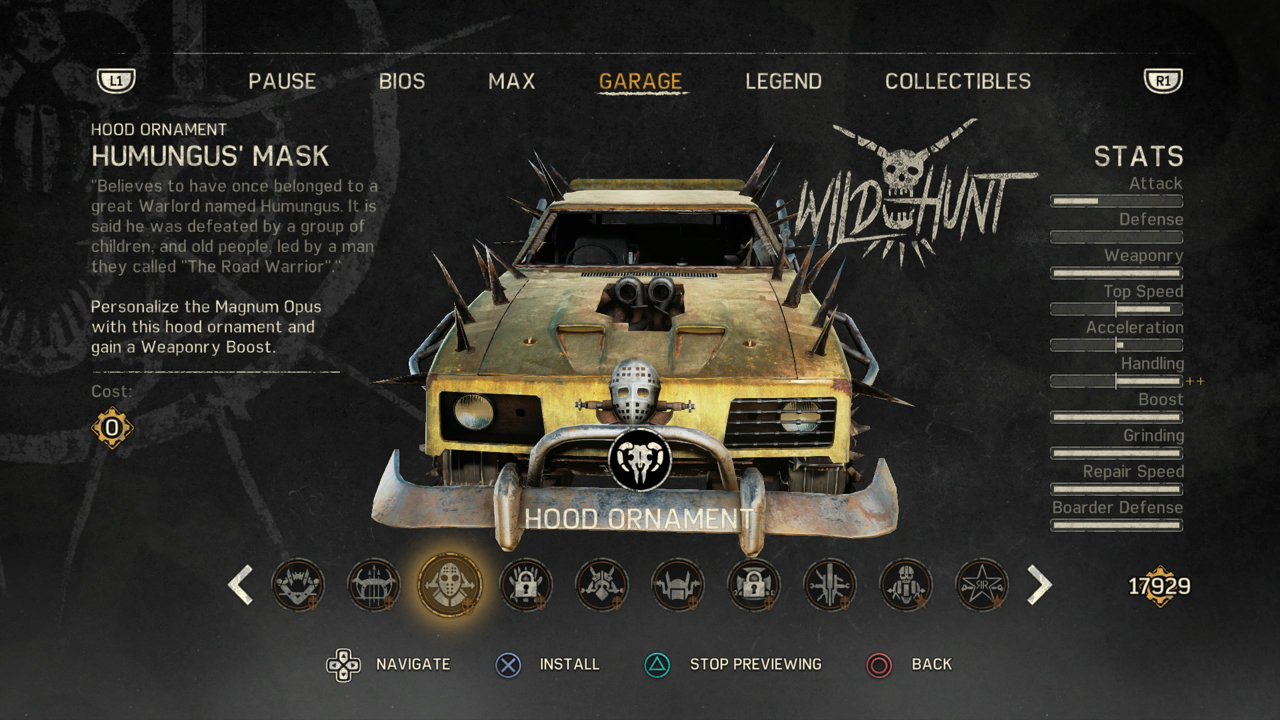 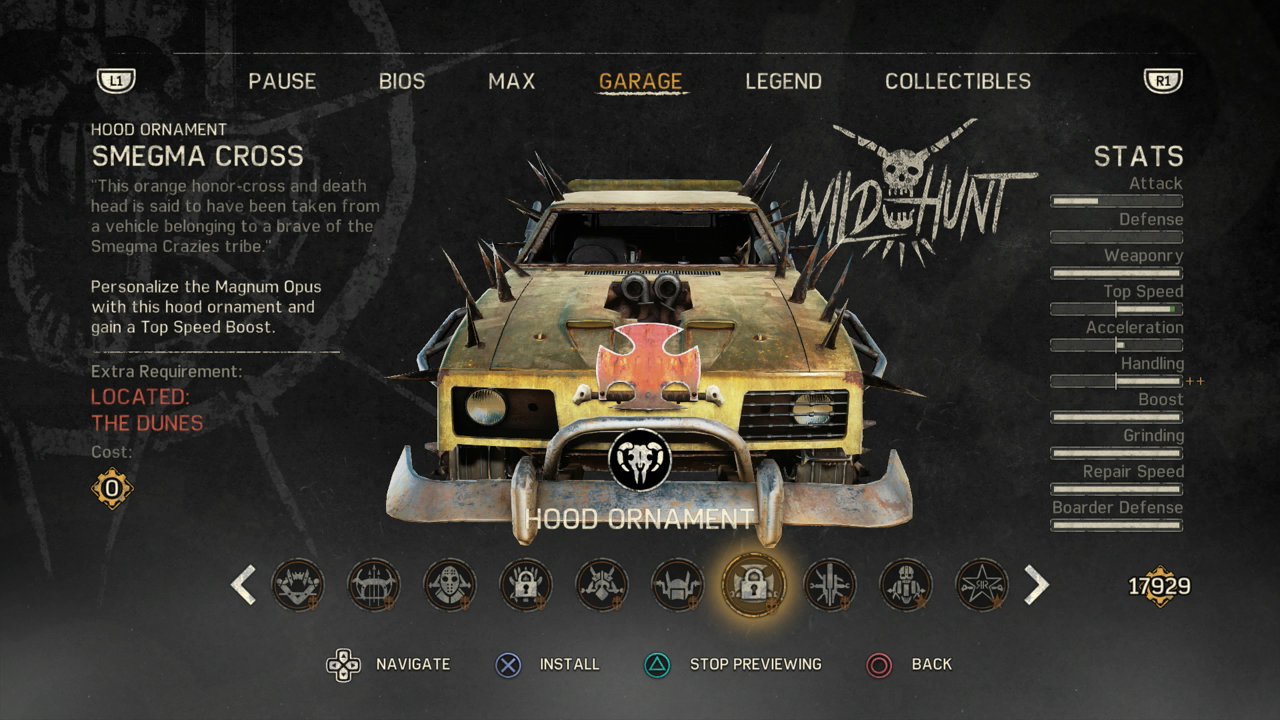 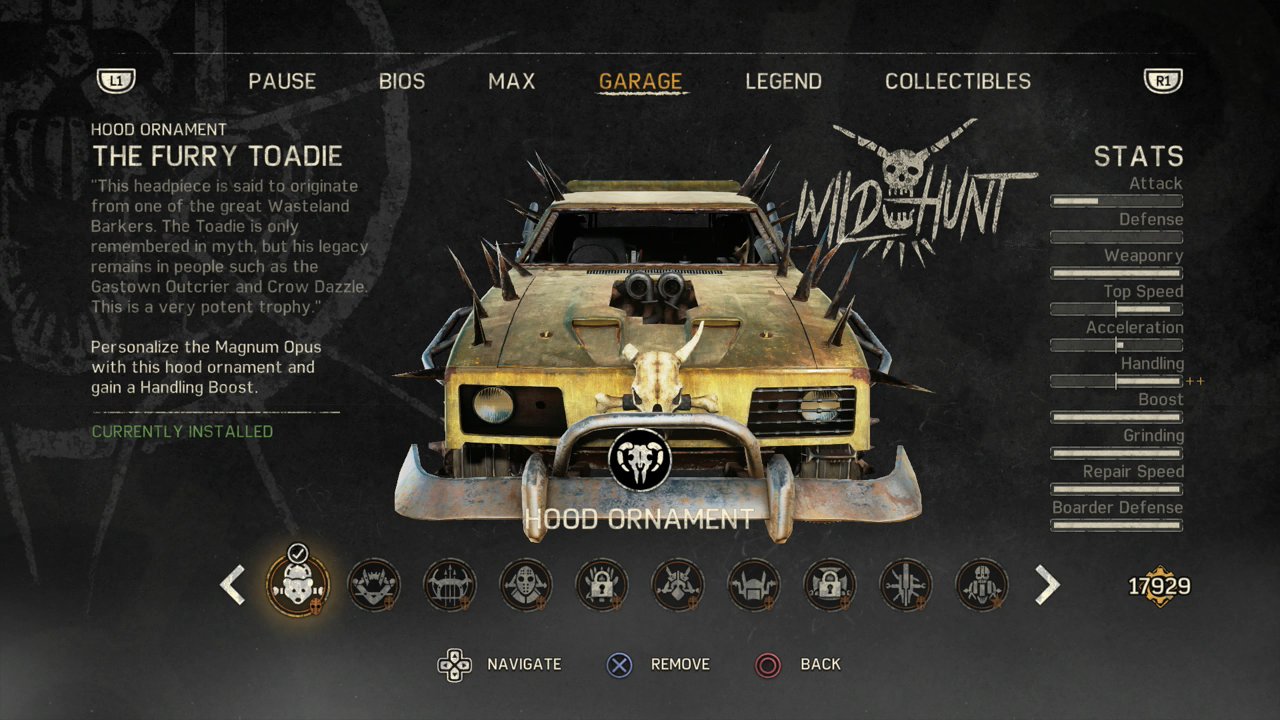 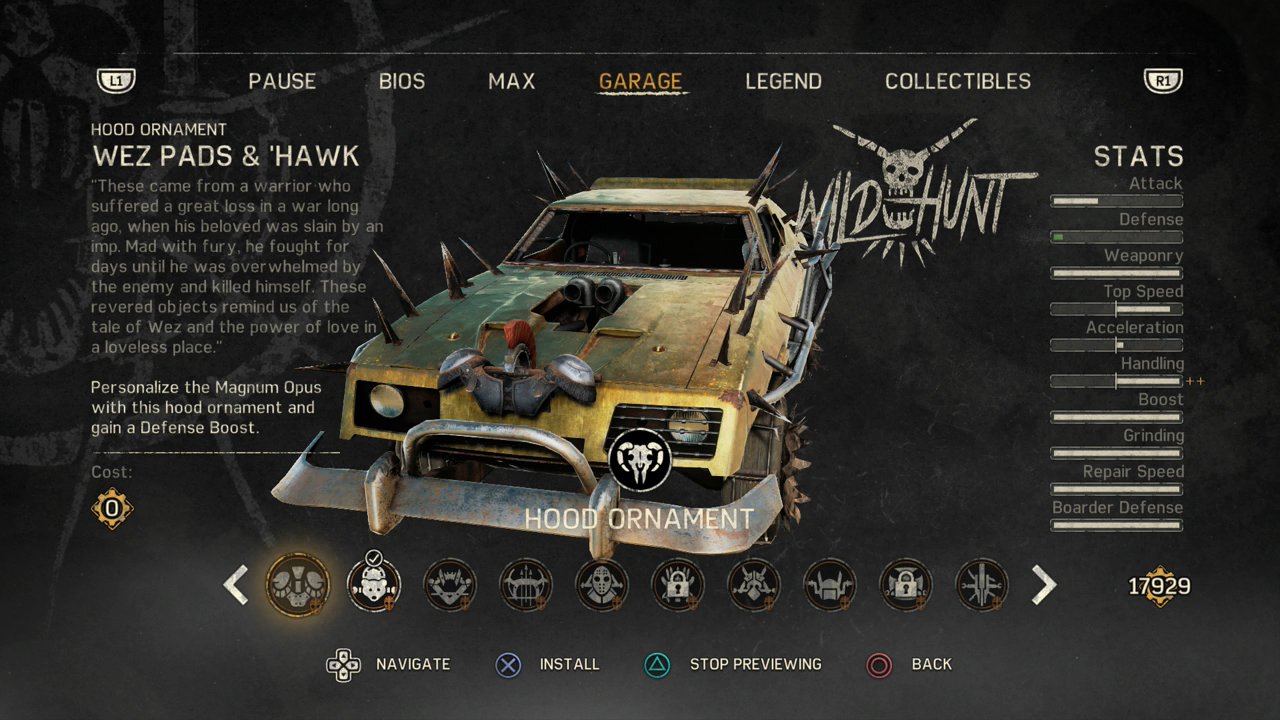 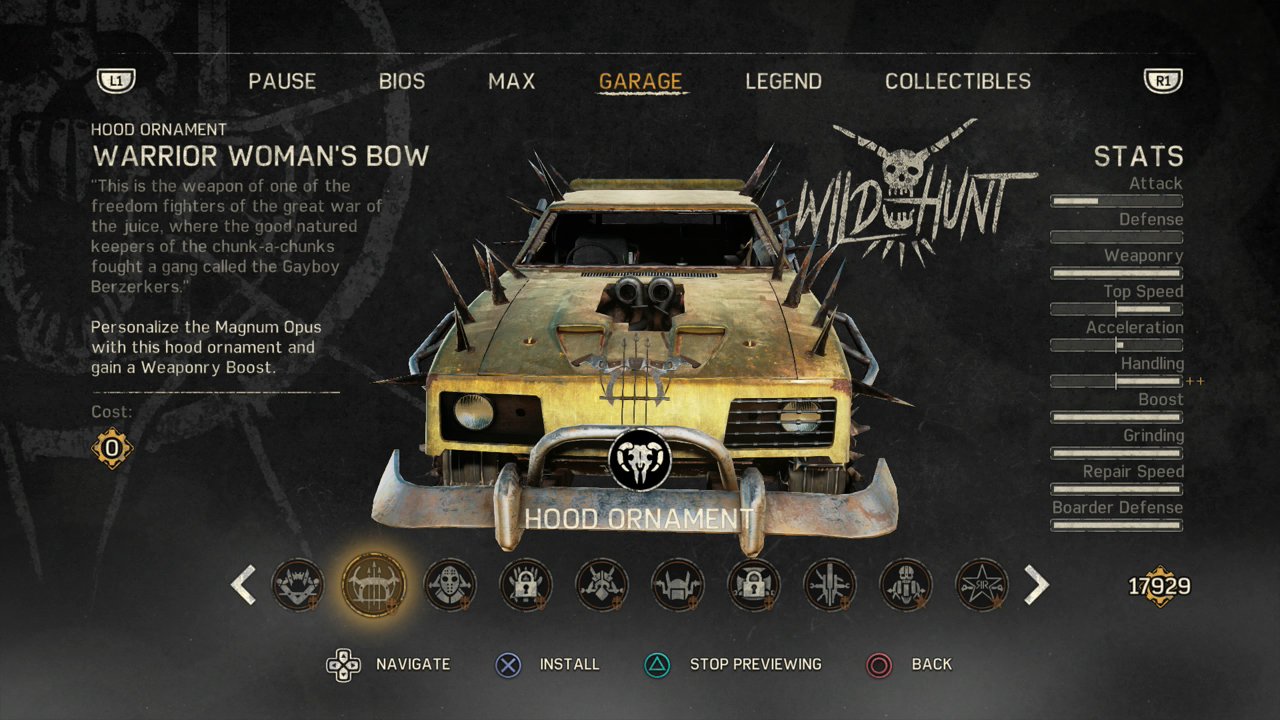 Whoever voiced Chumbucket sure had a lot of fun doing it.

Whoever voiced Chumbucket sure had a lot of fun doing it.

Right? Chumbucket sounds like he has fun but I think his VA is probably the most consistent as far as characterization and tone.

I will fully admit that I’m surprised at how close the voting is staying. I’m gonna give this about 24 hours more on the vote and then I start recording forever once I have a pick.

A late break in the votes has catapulted the Wild Hunt to the top for that classic Falcon XB look. We’re going Mad Max 1 baby!

A choice was made and now it’s time to enter the wasteland.

I appreciate that Chumbucket automatically gets out and starts repairing the car whenever you’re not in it. It’s a nice quality-of-life feature I could see other games not doing.

Why does nobody arm themselves in that world. I mean ammo may be rare but if I had to survive in that desert, I’d own at least a dozen shanks and shivs and a few clubs for good measure.

I feel a little bad that it took me so long to start a new series but life was busy.

Why does nobody arm themselves in that world. I mean ammo may be rare but if I had to survive in that desert, I’d own at least a dozen shanks and shivs and a few clubs for good measure.

People do generally seem to be armed but yes, ammo is quite rare. Plus anyone with a collection of shivs and clubs can probably only handle so much. That’s practically a warfighting goldmine! You’re just making yourself a target. Plus, you may need to trade some for other resources. It’s a tough economy.

Let’s take a look at THE JAW.

Man I am stoked you are doing an LP of this. I played a little bit when it came out then an update broke steam controller integration, so I stopped and waited - thinking that they would fix this quick smart since it’s a regression and all.

Anyway fast forward to a couple weeks ago, I picked it up again despite steam controller support being broken and couldn’t remember fuck all of the story and mechanics. I’ma try an keep ahead of your vids because this game is really good and I should have persevered in the first place.

Presumably you get tokens from the dog food because, like any good licensed game, it rewards you for doing stuff from the movies.

Also Chum is still the best, I love him.

Dogs are good in the same way that minefields are bad.

Apologies for the delay, Youtube apparently had a hell of a time uploading/processing this video.

Max: drives car off a cliff

Chum: “Could you not”

Today we take on a new type of camp, a Top Dog camp. It is populated by a large and rude boy.

If you think about it, the human body is just a car for your brain.

Not a terribly exciting video, but they can’t all be winners. Sometimes you just gotta dismantle a camp!

Interesting, Chum has special dialogue when you eat food near the car. Does he comment on other stuff Max can do?

Interesting, Chum has special dialogue when you eat food near the car. Does he comment on other stuff Max can do?

Sometimes! A lot of the Chum conversation comes from things you do while in the car, but he does have a few lines when you’re on foot and doing actions close-by.