Released in November of 2003, Beyond Good & Evil is an action adventure game directed by Michel Ancel, the creator of Rayman. This was the very first game General Ironicus and I LP’d all the way back in 2008. During the LP, Ubisoft released a teaser trailer showing that Beyond Good & Evil 2 was in the works. After that, it, uh… vanished. Every year or so there’d be new info that’d suggest that BG&E2 was still on the way, or about to be announced. Every year it was all a bunch of bullshit until, suddenly, Ubisoft announced BG&E2 at the end of their E3 2017 conference. It’s a sequel a bunch of people have been waiting for, and we once promised we’d go back and remake our very first LP if BG&E2 ever came true. So, let’s take a look at Beyond Good & Evil HD, the HD port Ubisoft released on the PS3 and Xbox 360 back in 2011.

Also, I’m sure people are wondering where the MGSV LP. It’s a really, really big game, but we’re currently working on it. This LP is already finished, so we’ll be releasing an update every Monday and Thursday, with maybe some exceptions due to the holidays. The MGSV LP won’t start immediately after this one is done, since there’ll still be a ton of work left to do on it. And if you’re wondering where we’ve been since we finished the Uncharted 4 LP… well, a lot of shit happened in my life. We did do another Gextra Life charity stream earlier this year that wasn’t posted here, so go check that out! I really, highly recommend watching our playthrough of Cyberswine.

I’m so excited for this blast from the past. Just so stoked you guys.

It’s been ages since I’ve thought about this game. That soundtrack seriously holds up, though.

Chip and Ironicus LPing the game while streaming it is going to be interesting… I’m wondering how much the chat will make them go off topic!

I genuinely forget like…everything about this, so it’ll be fun to watch again. In glorious ~HD~ too.

So glad to see you both working on an LP again.

I was thinking you’d make a joke and say the exact same things as you did in your original LP but this is much better.

Can’t he be both? 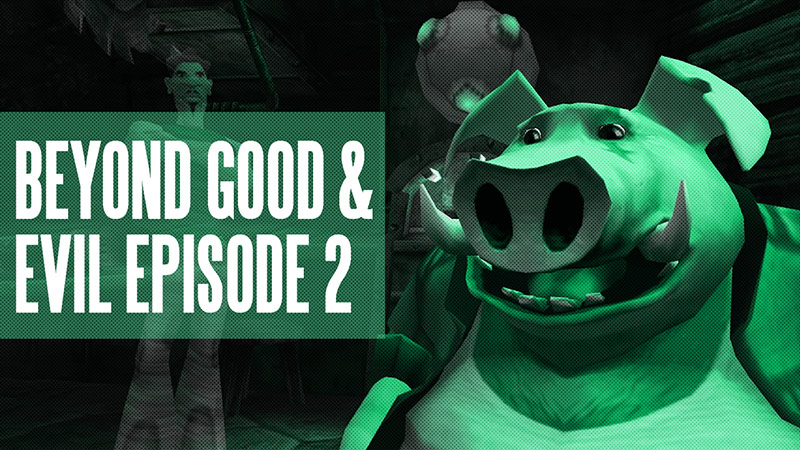 Pey’j likes to get in the way, but that’s okay, we still love him.

It’s almost like this game DOES have a selfie cam thanks to Pey’j being in the corner of each photo, you just have to pretend he’s the one holding the camera.

I miiiiiiight need to replay BG&E. (In the original release, there was at least one animal photograph you could miss… maybe they fixed that in the HD version?)

For some reason I keep on thinking of the song “Buffalo Soldier” but styled towards Mamago Garage.

It’s still barely Christmas here, which means I technically got this update out on time!! 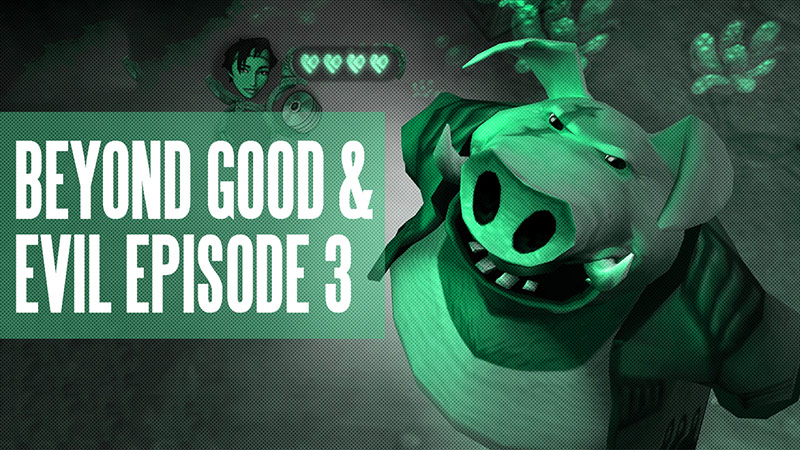