Just Set It to Easy: The Casual LP Thread

I for one, am Ready to Yeti.

Just as quickly as we started our journey, it’s time to seal the deal! Our proficiency at the yeti discus tournament has caught the eye of a single female yeti, but it’ll take more than physical prowess to prove ourselves a worthy mate. First we have to brave the dangers of public transport to reach the suburbs, and make ourselves presentable once we get there. Then, it’s time to prove we can match the female yeti’s entrepreneurial skills, as we get introduced to her home business! Will the Urban Yeti be able to prove himself a suitable mate, or will love die here in the middle of the neighborhood?

I for one, am Ready to Yeti.

Are any of us, truly, ever ready to yeti?

I wonder where Urban Yeti is now… do you think he urban regrettis any of his choices in life?

Nine months ago, I made this video (with artwork by ToonPirate and footage by Jaffy) celebrating the joyful union of two gaming icons! 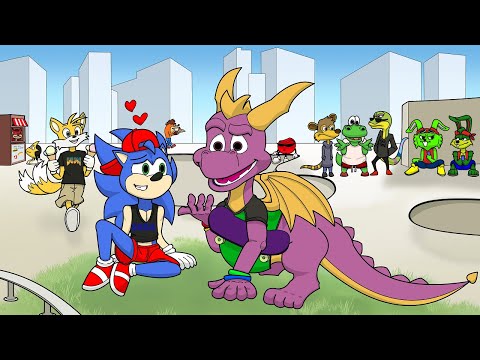 Nine months later… well, we got this. 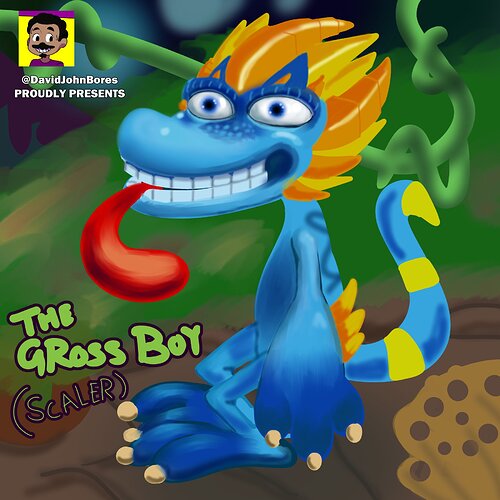 Thanks again ToonPirate… I may have some regrets…

(Huh, I did a misclick and I have no idea how to make my post not be a reply? Go watch @D_W’s Slay the Spire videos anyways, they rule!) 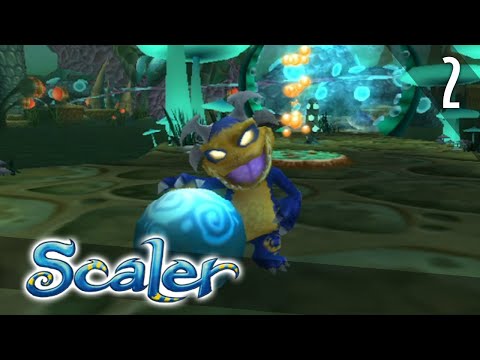 Dipping our toes into this game’s central gimmick: transformation! 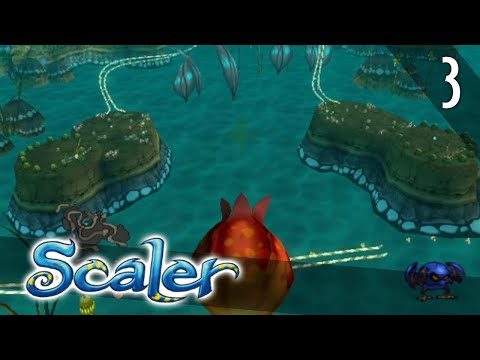 Moving up in Hollywood baybee!! 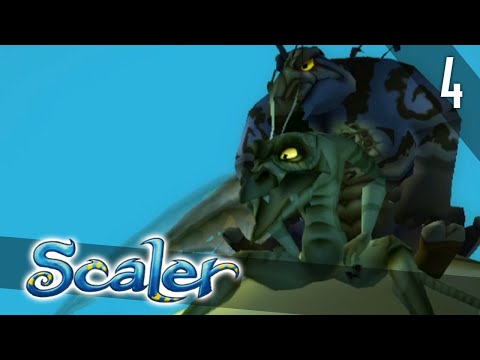 Why is this level so terrifying?