I Can't Keep Up With Your Flipping Tables: Tabletop Simulator 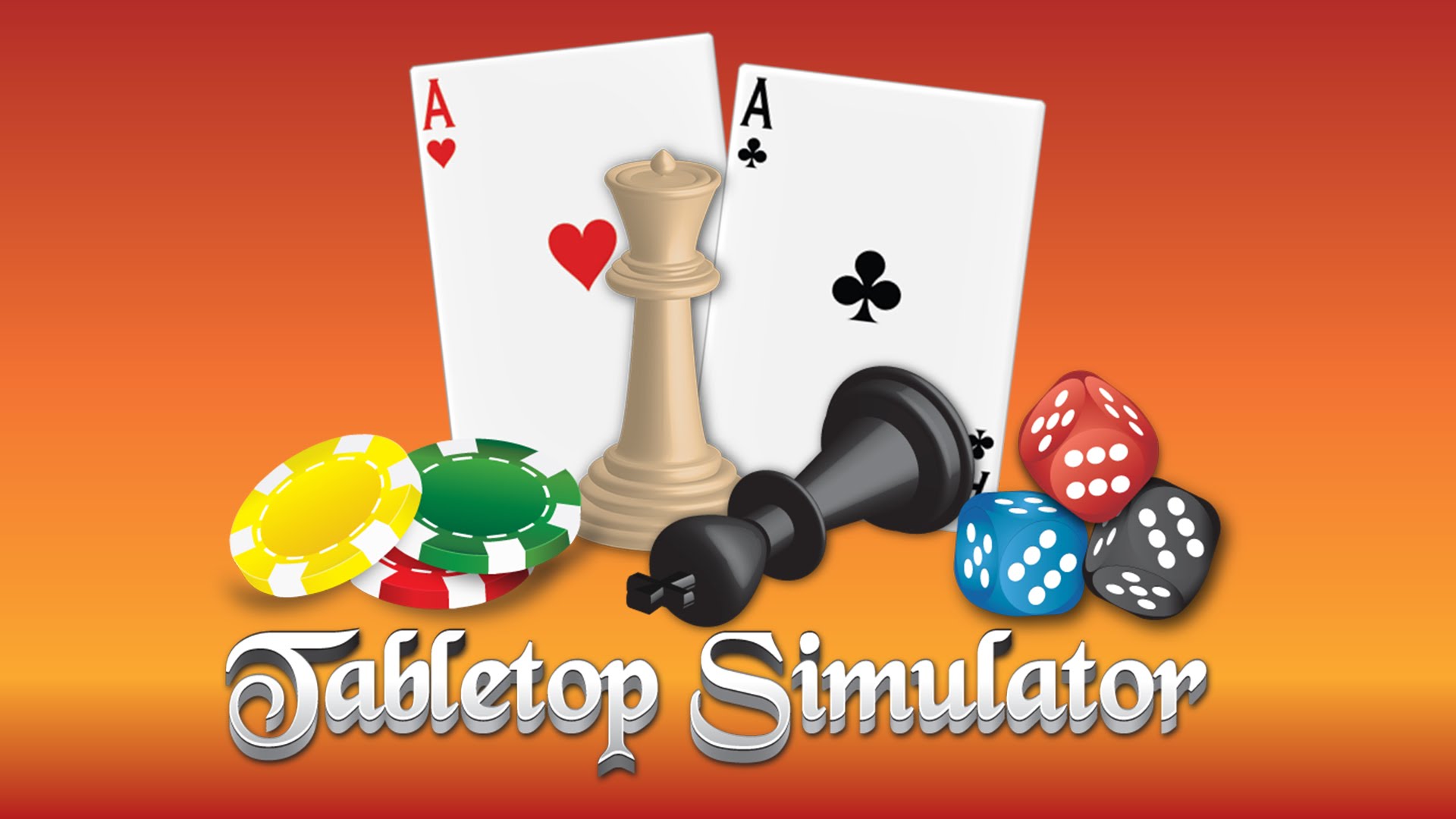 ##What is Tabletop Simulator?
Tabletop Simulator is a wonderful, janky-ass game that does what it says on the tin: it simulates tabletop games. Probably most importantly, this means you can play board games with other people through the internet. 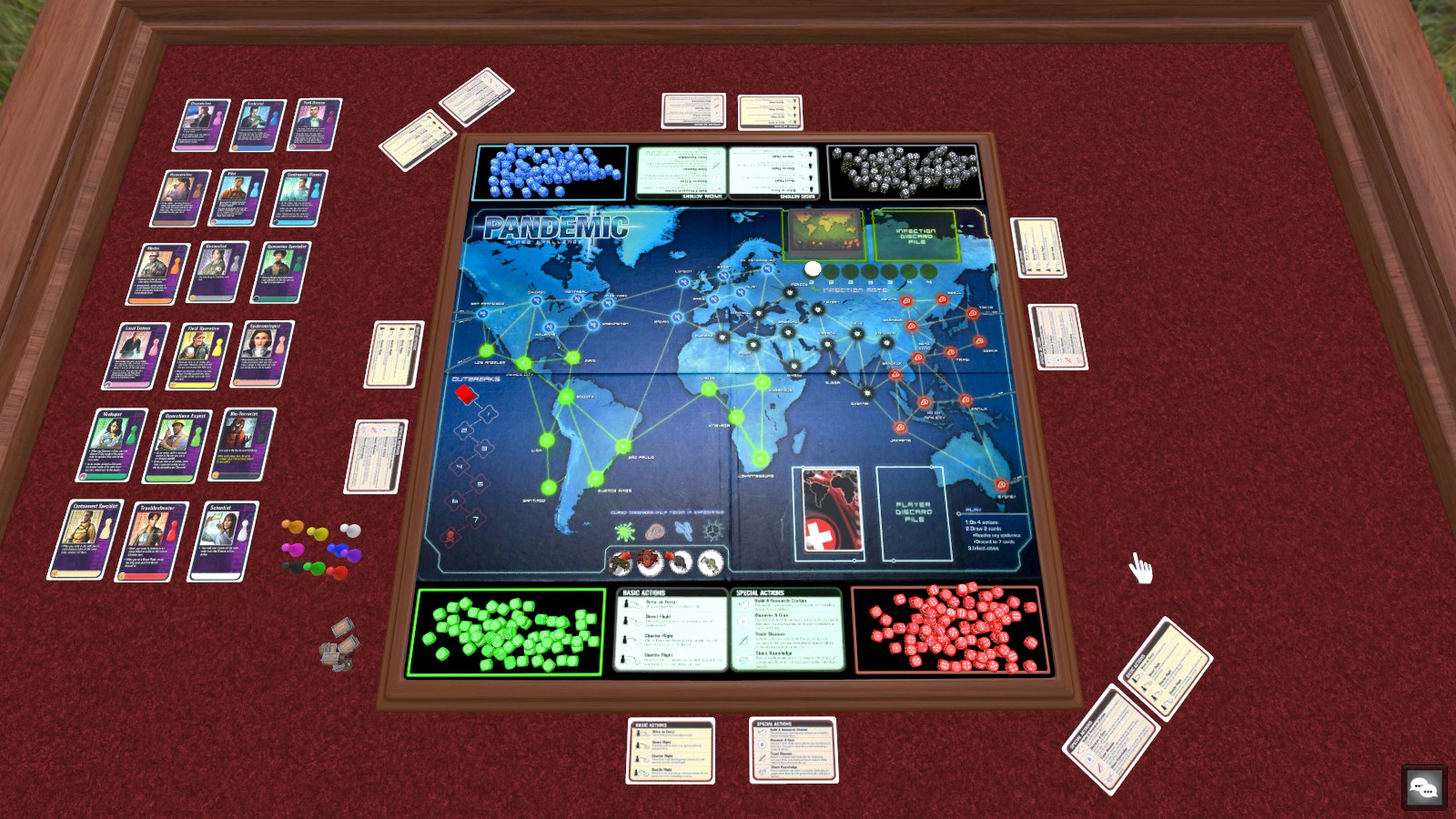 ##What makes this game so special?
First, the game does its best to recreate the experience of playing a real board game in real life with your friends. As such unlike most other virtual board games, here is no automatic rule enforcement. Do you want to try to bullshit a fake word past the other players in Scrabble? You can do that.
Second, this game is EXTREMELY MODDABLE. This game has a very healthy Steam workshop full of… less than official ports of almost all your favorite board games. (This is where I urge you that if you enjoy playing a game on Tabletop Simulator, please support the developers by purchasing an official copy! Almost all of the best board games out there are made by smaller indie developers, and they need your support!) 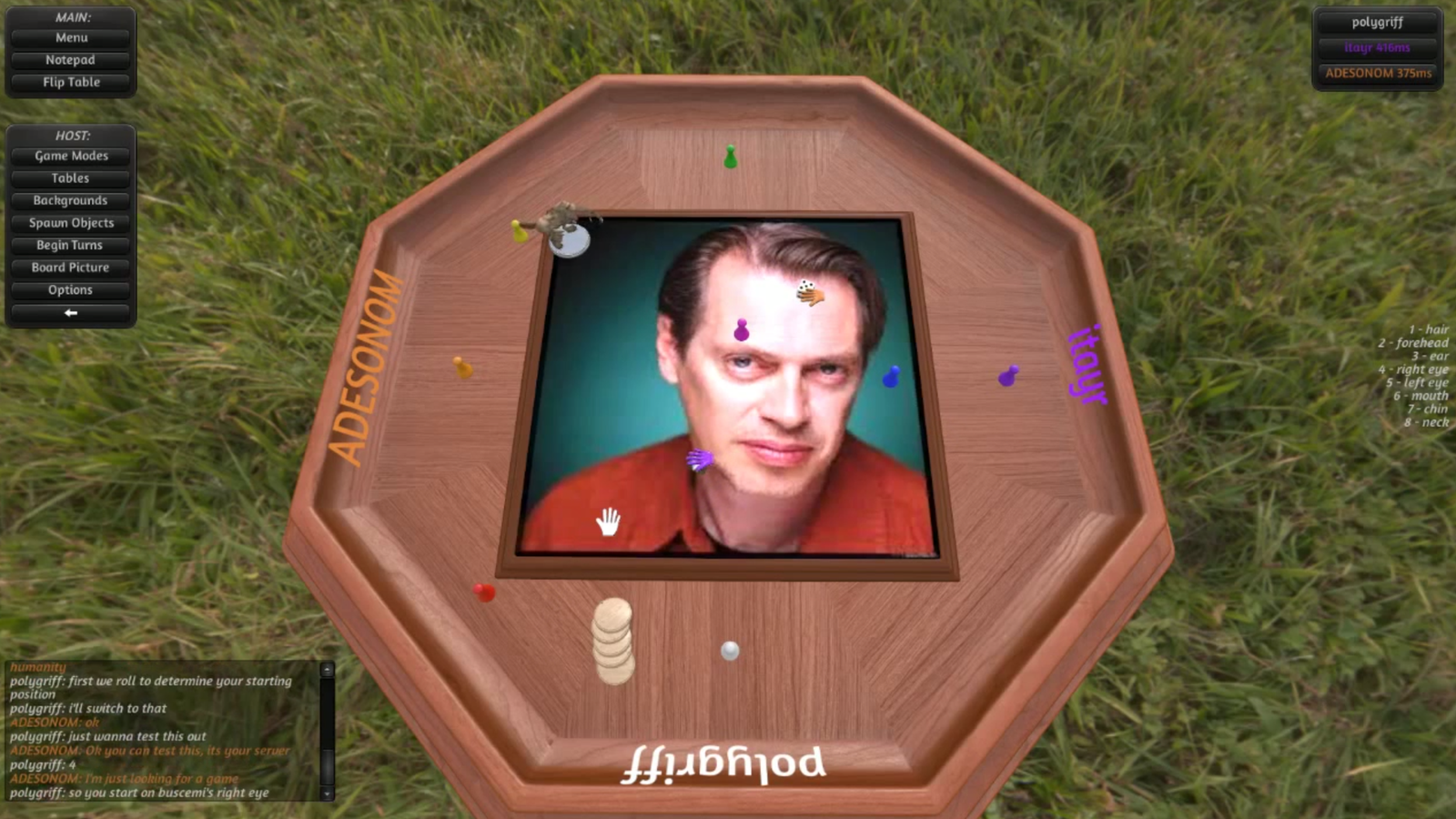 ##What is this thread for?
This thread is a place where all us fans of Tabletop Simulator can talk about the game, share our favorite Workshop mods, organize play sessions, and whatever else that comes up related to this game.
If you’re up for a game or two and you want to be added to the list of tabletoppers, just make a post with your Steam ID. Have fun!

We’ve messed around with TS a few times in my group of friends, but haven’t gotten down to anything serious. If anyone’s got a suggestion of a “must play” game on it, I’d love to hear it.

I don’t use it regularly for my tabletop RPG group, but I recently used Tabletop Simulator to run a weird session of my current campaign based loosely off of Hand of Fate. I essentially used a tarot deck as a sort of group improv generator to set up some scenes. In general, Tabletop Simulator can seem a bit gimmicky on the surface, but the feel of moving objects with physics in a virtual space gives it an appeal that other online mapping software doesn’t have and genuinely adds a lot to the experience. I’d like to use it more in the future.

That said, most of what I use Tabletop Simulator for now is playing Solitaire. I might have weird tastes.

Tabletop Simulator is a thing I have but have never played - turns out you need friends, who knew?

turns out you need friends

Mine never respond or are otherwise busy, so I’ve played the co-op DLC I got on my own. If you want to play Darkest Night, Wizard’s Academy, or Zombicide, give me a shout! I’ve plugged about 3 hrs of time into it but i’ve only played Snake Oil. It’s a really fun kinda modular-comedy party game where you have to improvise product pitches for a prospective customer based on the cards that you have in your hand.

TieTuesday played it with some folks a while ago, as shown 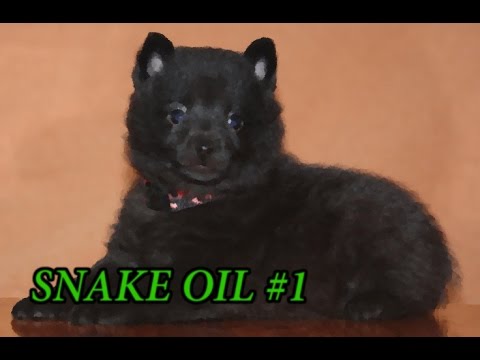 I love the concept of Tabletop Simulator, especially as someone whose friends are either all over the country or overseas but i’m not terribly familiar with most board games.

What’s a good game to try to kind of ease me in?

Incidentally, here’s my steam profile if anyone fancies a game

I enjoy creating and building games in TTS and decided to do a “let’s build” over here:

I usually play at least once a month with a mix of own projects and some mods. It’s fun seeing how much effort gets put into making scrabble or a drawing pictionary game.

The updates and mods make it worth it and if you’re debating it, wait for it to go on sale for $10.

If you want to play along, join me on steam jordanhass