NO SPOILERS. DO NOT TALK ABOUT PLOT OR GAMEPLAY THAT WE HAVEN’T SEEN YET. 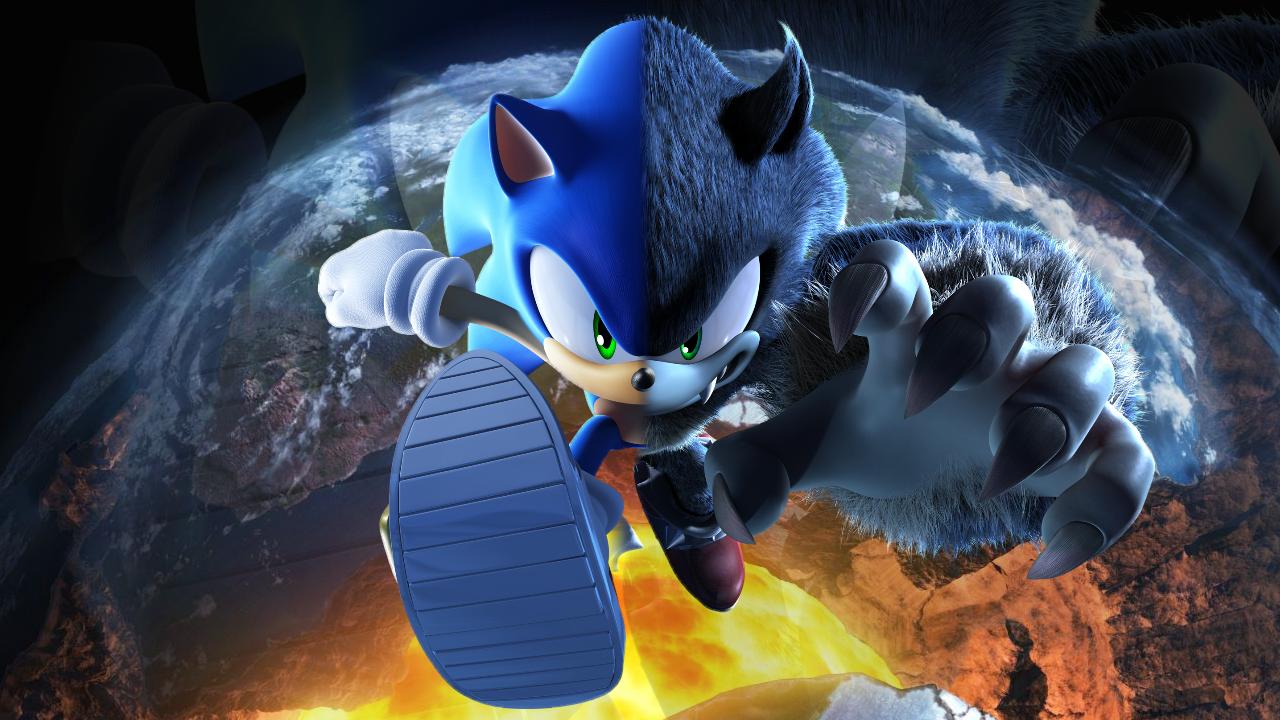 In the first decade of this millenium, Sonic has had his ups and downs. First, we had the Adventure games, which, if you ask me, are impeccable. The best. After that, there was a whole slew of gradually worse and more soulless games, such as Sonic Heroes or anything made by Dimps. You all know Sonic 06, the disastrous, buggy 360/PS3 title that completely tanked the series’ reputation for fans and casual observers alike.

Not long after that, though, there was a ray of hope, a new, promising thing called Sonic and the Secret RingsSonic Unleashed. I have fond enough memories of this game and I’ve never beaten it, and I want nothing more than to show people that no, really, it’s good. It’s got high speed, it’s got globetrotting, it’s good old fashioned Sonic back to its roots. None of this game is going to be a terrible ordeal.

Joining me for this joyous romp is my brother.

…he’s entitled to his opinion. Anyway, showing is better then telling, so let’s get showin’! Also on display is a playthrough of the PS2 version, courtesy of PlayablePassion:

This is the other Sonic Unleashed. The version made by Dimps. It’s just as fun, just as fast, and it has slightly better design in one key area: collectibles. The collectibles are earned via skill-based challenges, which is a major improvement. If you really enjoy beat 'em up sections and presentation, though, then the other version’s the way to go. I’m going to be playing the best I can in hopes of scoring S-Ranks, but this is relatively casual so we’ll see how it pans out. I don’t talk over the cutscenes but also let you know when to skip to in case you don’t really care about those. 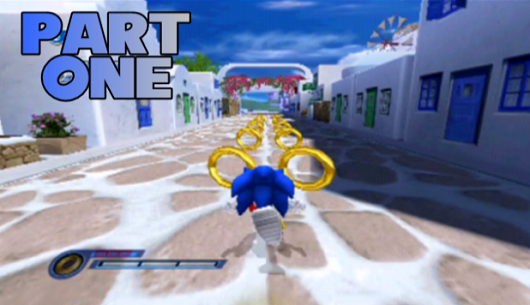 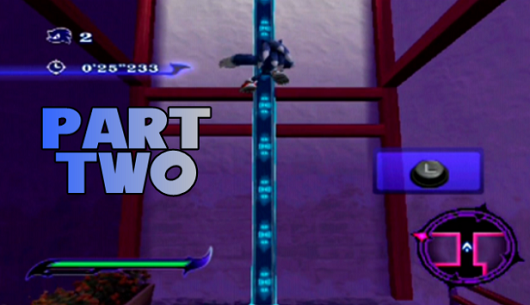 Why are you doing this to yourself

What can I say? I just like good games.

I unapologetically love this whole game and hope more people come around to it. Thank you for playing it.

Your brother is a real sourpuss, Lizwiz.

He hates that hedgehog.

He hates that hedgehog.

How egg shaped would you say he is?

I can’t remember, did Werehog Sonic come before or after the Sonic With A Sword? Sonic games went through a weird phase after Sonic 2006, they were just slinging strange gimmicks left and right.

Before. You might be thinking of Sonic and the Secret Rings, which was also bad and on the Wii.

“Substitute ‘damn’ every time you’re inclined to write ‘very’; your editor will delete it and the writing will be just as it should be.” -marky mark

I’m damn bald, get it right

sonic is terrible, love to hate it, buttigeig '28, brother out

Strap in; it’s gonna be a long night.

I remember Charles the Accountant Teaches Spreadsheets. One of the few things that truly needs a modern-day reboot.

So apparently my supplementary Sonic let’s play is here too! Which is neato, and I suppose that means I should also post the second video here.

Welcome to the PS2/Wii Werehog segments, which I am not a fan of, but at worst are incredibly average.

I should really keep better track of what font I’m using for update images. Oh well.

okay, i like this, i am commenting, and i subscribed on my wii u before. does that make you an official professional youtuber yet lizwiz?

Yes, it in fact does!

Now if you’ll excuse me, I’m off to have a lackluster solo career without my brother and eventually show that I have horrible backwards political beliefs.

I’m off to have a lackluster solo career without my brother and eventually show that I have horrible backwards political beliefs.

It’s true, there are so many politics to talk about in the games you play.