Hey do you like talking with people about this and other EO LPs? Join the EO LP Discord server, then! 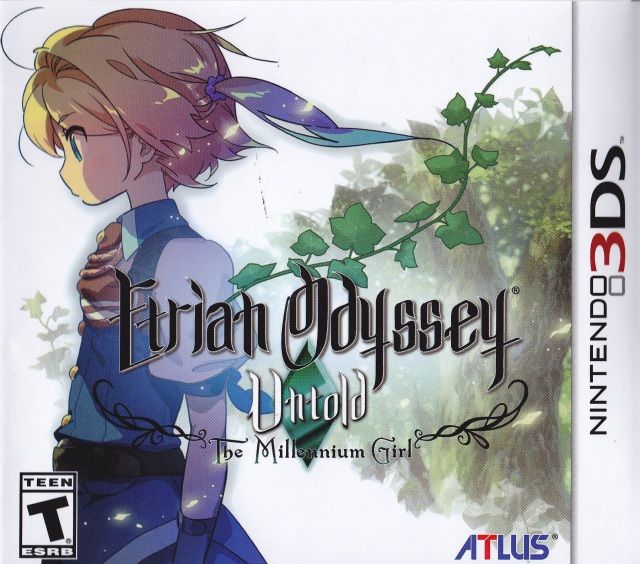 Etrian Odyssey Untold is a remake of the first Etrian Odyssey game–Etrian Odyssey being a series of first-person dungeon crawler JRPGs, with heavy influence from old-school RPGs in the same sub-genre, like Wizardry. The original was developed and published by Atlus in 2007, and Untold was released in 2013 (2014 for our unlucky compatriots in Europe). Untold’s main feature is its addition of a Story mode, where the player’s party is pre-determined, each party member has their own concrete personality, and the player follows a story that the characters actively influence. Compare with Classic mode, where the player’s party is created by them, and the party participates in the story but doesn’t necessarily influence it too much.

Upon release, EOU pretty quickly became a divisive and somewhat-maligned title in the EO community, due to its slapshod and disappointing Story mode, and some glaring flaws with how Classic mode was handled. In my opinion, and my cohort Hivac’s opinion, this reputation of being a bad game is a bit undeserved, at least as far as Classic mode goes.

Ah, yes. Much like how I had Clarste and alcharagia for co-commentators in EO5, I will be joined this time around by Hivac. You can tell who’s talking at any given time by the colors of our commentary boxes, and our commentary portraits:

Also, saying I will only be joined by Hivac is a lie, because Dr. Fetus will be handling Story mode starting with Story Update 6, due to my low tolerance for the tedium involved with it.

Are you just doing a narrative Classic mode run again?

No. Well, yes, that’ll be in here, but more to the point, I will also be running a condensed Story mode LP alongside the primary Classic LP. It’s handled by Dr. Fetus primarily, starting with Story Update 6.

Don’t. That’s my policy. Please avoid talking about any plot details, for either Story or Classic, that happen beyond the point the LP is currently at.

For convenience’s and tradition’s sake, here are links to each update so far:

Name suggestions for the Highlander in Story Mode

Scott. Because Highlanders have this scottish aesthetic going on, and I think I’m fucking clever. Plus an unassuming name like that is a good fit for a dopey kid like this.

I didn’t even glance at the story mode when I started playing the other week, as I’m sure was the reaction from most people when playing this game normally about making your own party. At least I can see what I’m missing. Er, “missing,” if all of the writing is the caliber it’s been thus far.

Also, name the Highlander One, because that dumb joke took ten seconds to think of and I won’t bother dedicating any more time to it.

Highlander, eh? Well, outside of the obvious suggestion of Connor, let’s go with Sean. The actual Scotsman in that movie.

That camel’s roar is clearly just a man saying “raaaawr!” a whole lot and it’s killing me.

Update 3. Not terribly much happens, except for everyone learning how terrifying Quixote can be.

Story Update 2. Yes, I knew Arthur would be bitten by a snake.

Algorithms, which doubles as a post explaining the precise effects of each stat.

I advise that you read all of these–at least just my short notes/takeaways in algorithms/Grimoires.

Update 5. End of the stratum. You know what that means… 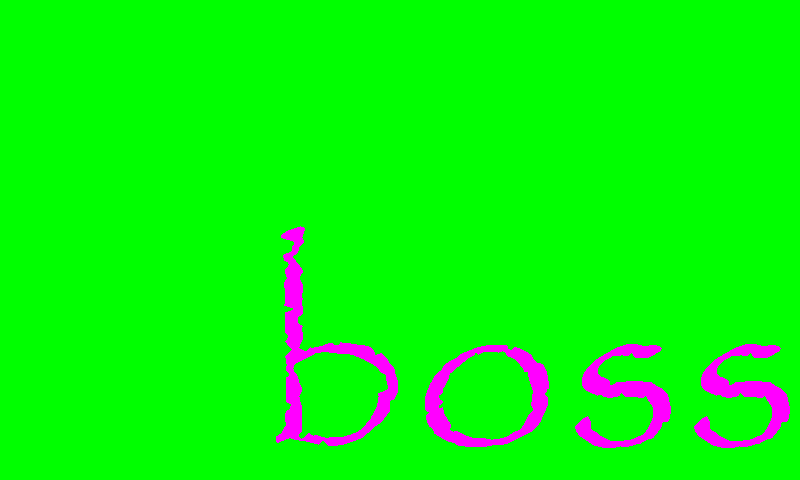 …I don’t know how harsh diminishing returns are in EOU, actually, but I’m sticking with these.

Update 6. Don’t touch that dial, kids, because we’ve got…

Vince, Thierry, Momoe. I get this weird hunch that CPR is gonna put in work…

Afon, Katya, and Elowen. Although it feels wrong to vote for your own character… But the Somas!