Hey! I’ll try posting new things here from time to time, and also some old things as filler (I’ve got thousands of those). I tend to draw video game stuff a lot but also anime sometimes? Anywho, here’s a compilation (and a sneak peek) of what I’m working on for Lab Zero’s character animation test. I tried ordering the gifs to be some sort of timeline too, so you can easily see the progress! 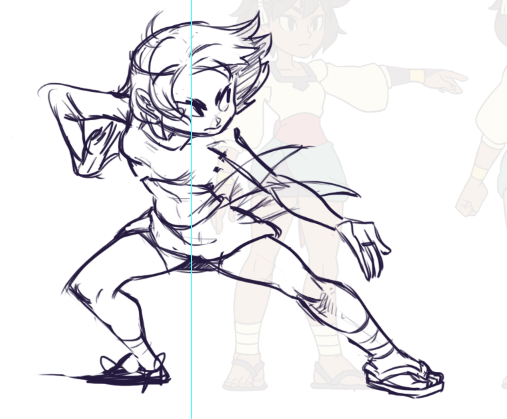 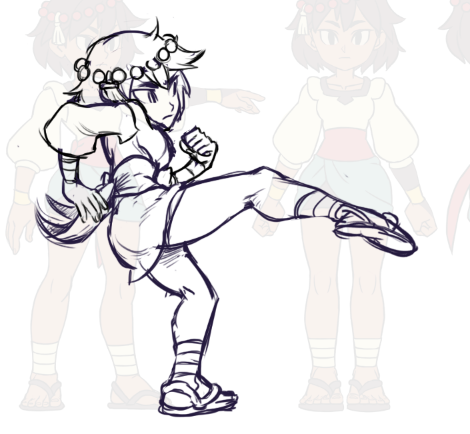 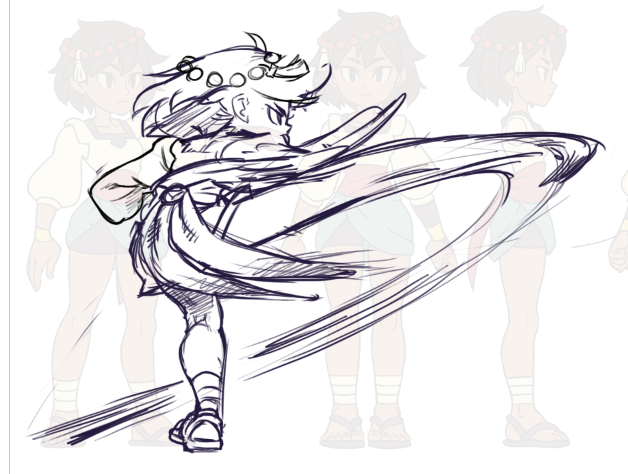 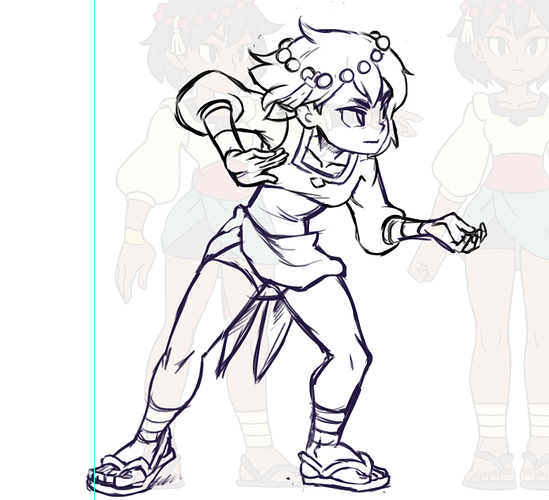 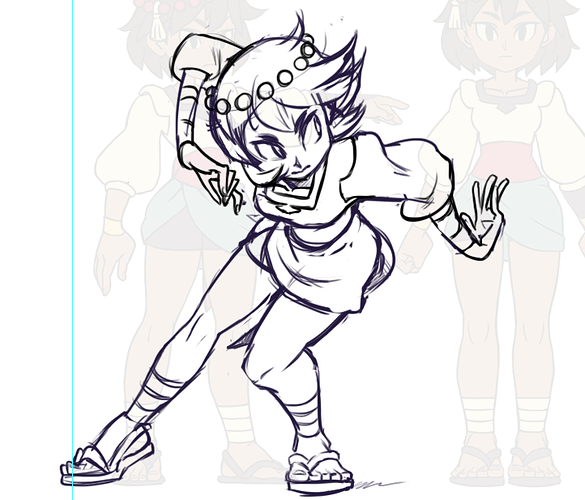 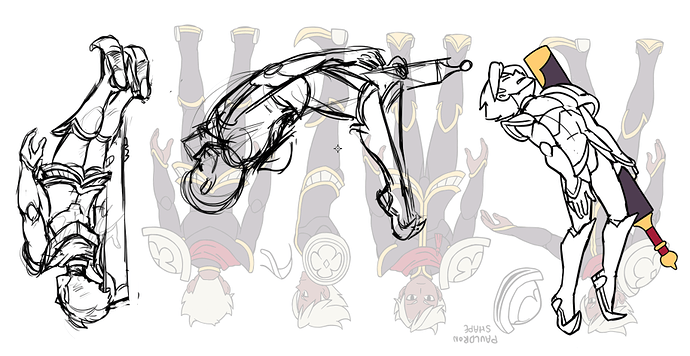 Oooooh, I love the process in-betweens, it helps to understand how you get from raw sketches to the finished product, which is something I’m currently struggling about! Also Indivisible rules

Same here!! When I first started out, I’ve found the sheer lack of start-finish animation process quite brutal. I want to make contributions to that whenever possible!!

Thanks guys! I’ll be making a new post later today with process shots of the second part of the Indivisible animation test.

Oh I’m looking forward to the next part. I just gotta say I’m in love with the bend of her arms in that final still of her, I love bendy fluid arms!

Hello again!! Here’s a new in-progress shot from today. This part of the character animation test is wayyyyy tougher than I initially thought, a lot of complex stuff going on here!! A good challenge!

This is crazy cool.

Here’s a small drawing I did for an email I sent to the Amazing World of Gumball people for job openings, in dumb hopes that it’ll spruce up my application somehow?? (great cartoon by the way !!! Highly recommended, it’s funny as shit) 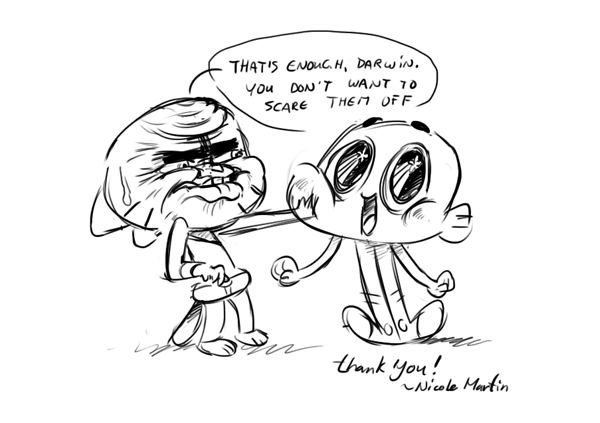 EDIT: hours later, I decide to putt around and correct my earlier-submitted drawing, trying to improve the silhouette value. I’ve yet so much to learn… :’) 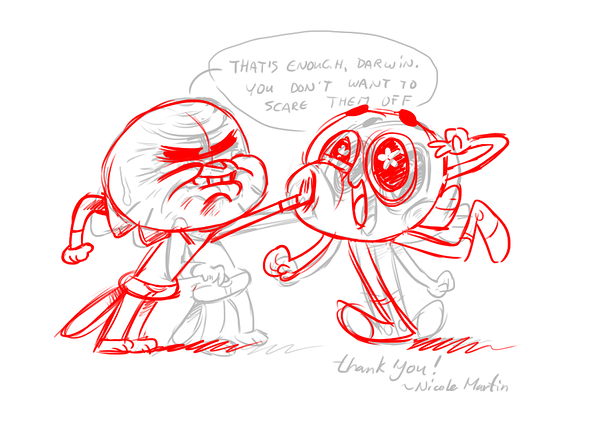 A lot of things happened IRL so I wasn’t able to draw at all for myself… until… today! Check it. 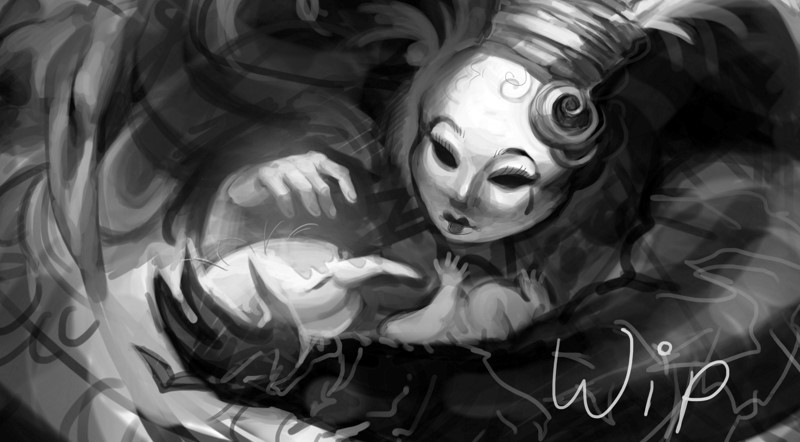 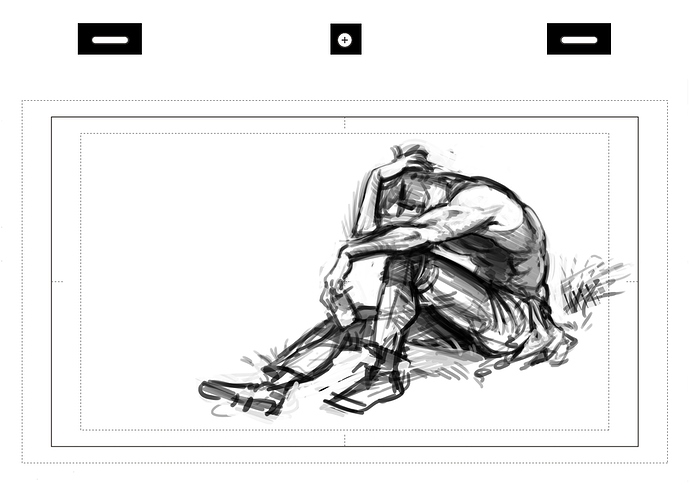 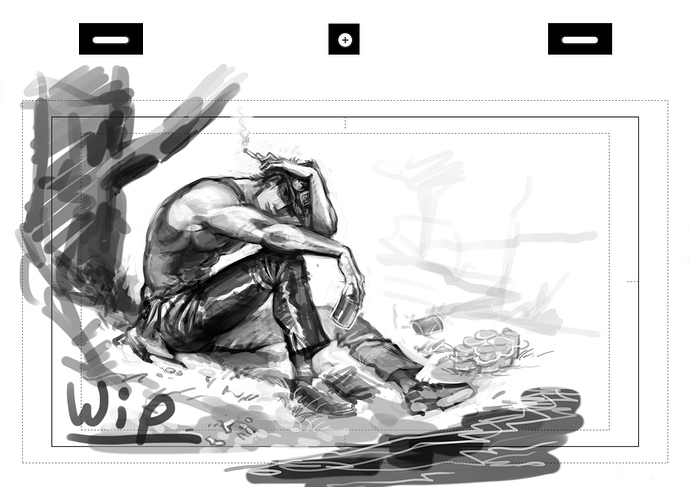 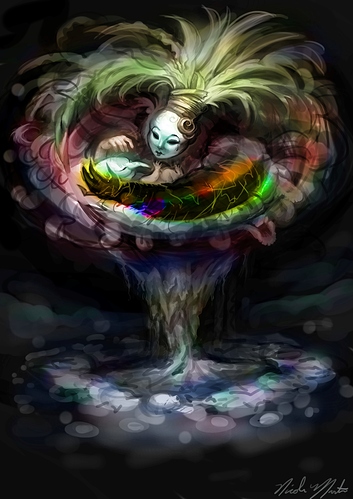 Hey hey! Here’s a new ink drawing I made as thanks to a longtime IRL friend who helped me out recently~! She’s a big fan of Chrono Trigger…!! Made on an 8x11 sketchbook, ink pen and simple water (wash) for the soft shading. I also created a small and compact tutorial of in-the-making kind of… idk… It just details some neat info on what it took me to start drawing this. It’s for $1 patrons unfortunately D: https://www.patreon.com/HelloWinter

Delving into the web-comic stuff nowadays. I have two solid stories in mind (one is short term and the other is long term/infinite gag posibilities), so I thought I’d sit down for an hour today and study some well-known comic artists and mangaka’s. A trend I notice in comics and manga’s in general that I like a lot are that everything in a page layout just ~flows~… I wanted to see if I could do that in a quick page, but I feel like I’ve cheated it with color splashes and washes… eh… Maybe someday I’ll be brave enough to do it pure B/W. 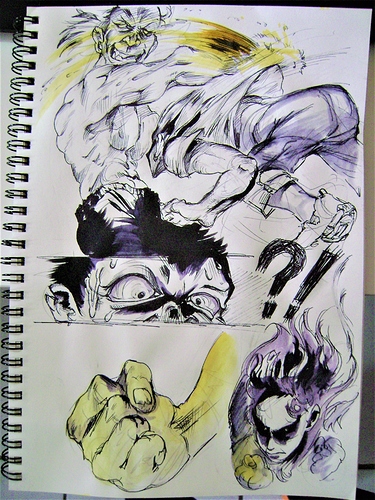 I’ve always had a strange fondness for CHULIP the PS2 game classic, and watching Chorps play it with his bonbastic entourage is pretty dandy. Check his LP out! Kiss from a Rose, and a Turtle, and a Cop, and Godzilla: Let's Play Chulip! 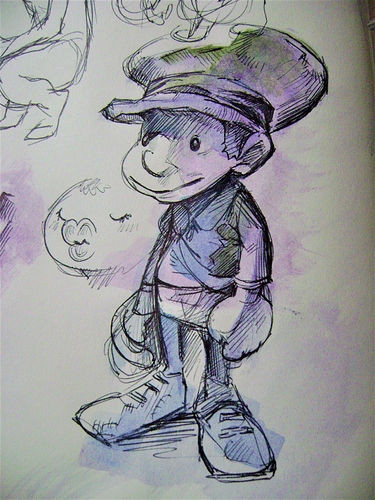 Pink Link is the best (I think) 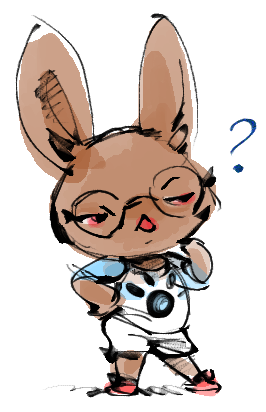 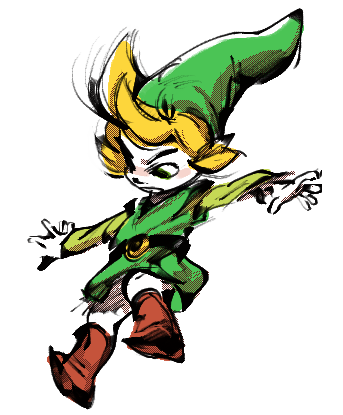 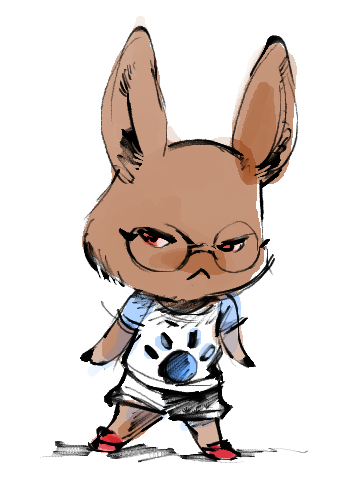 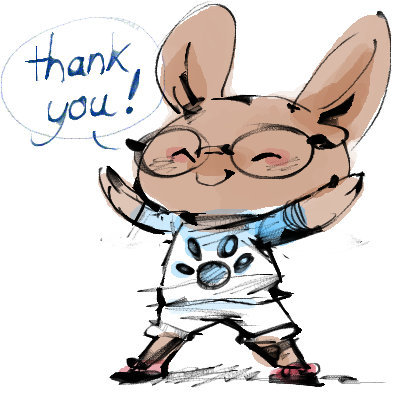 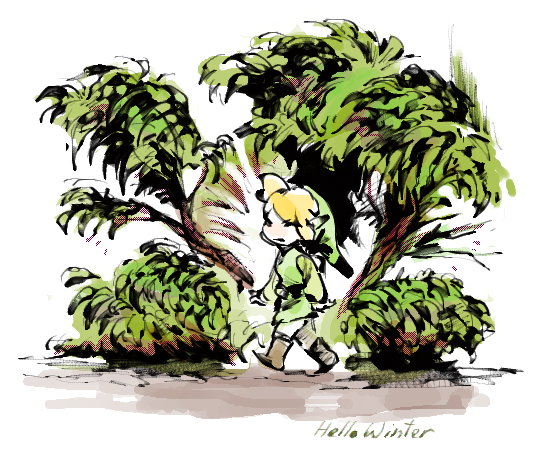 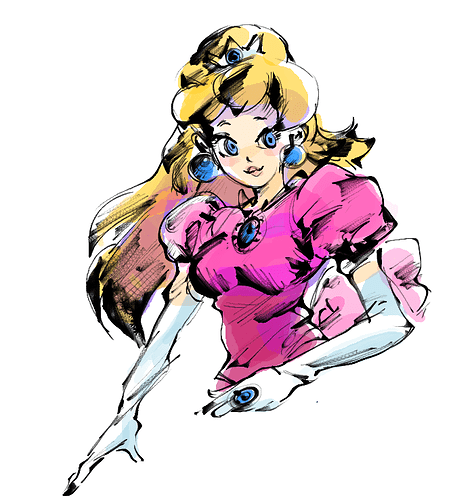 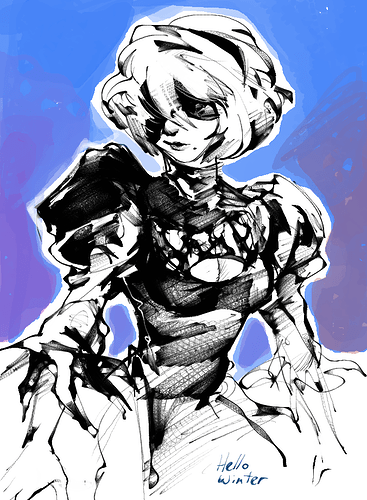