It’s time to bring in a fangame I put up a trailer for and then forgot about for six months!

I am of course talking about… 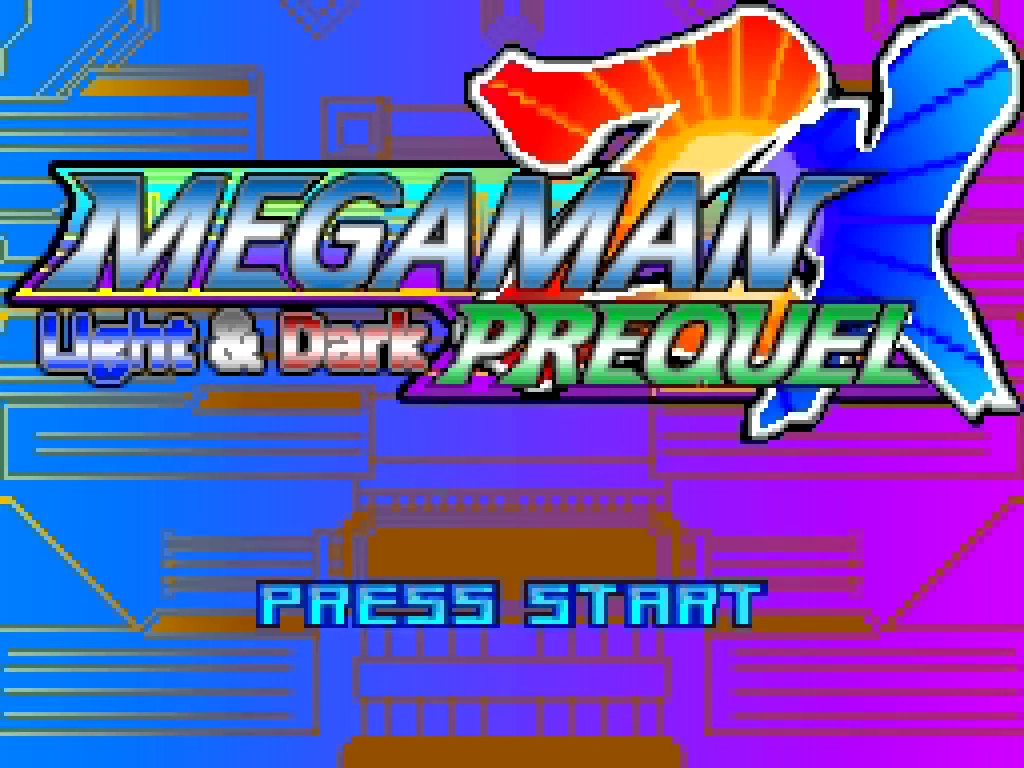 And if that screen isn’t enough to make you pick up a controller, here’s a word from the developers!

"It has been 200 years since the Neo Arcadian government was destroyed.
Humans and Reploids are fully integrated in a new society and enjoy a peace not seen in eons.
All people are accustomed to the world of peace and security.
Yet… There will always be the threat of viral outbreaks, large and small.
The pain caused by the viral outbreak ten years ago has not yet fully healed, although few remain who remember it clearly.
However, that disaster is still far from over …

Game Notes:
This works as a fangame of the Rockman series, specifically of the the ZX series, and the gameplay is similar to the Z series. In the game, various skills and chips can be used to strengthen oneself. The protagonist is divided into two male and female protagonists, with the ability to use module X and module Z, respectively, with their own different gameplay. The core system of the game is the dark and light worlds, each region is divided into the light world and the dark world, the light world is the general world, and occasionally there is a virus phenomenon; while in the dark world, all the enemies will be strengthened by the virus, the scene terrain It will also change dramatically, and if you do not stay in the aperture, it will continue to erode, deduct physical strength. "

Now you may be wondering if this game is worth all this hype. But you shouldn’t, because this game is actually real good!

Now it is time for the first actual level in the game, as we take on our first job for NETT EXPRESS. 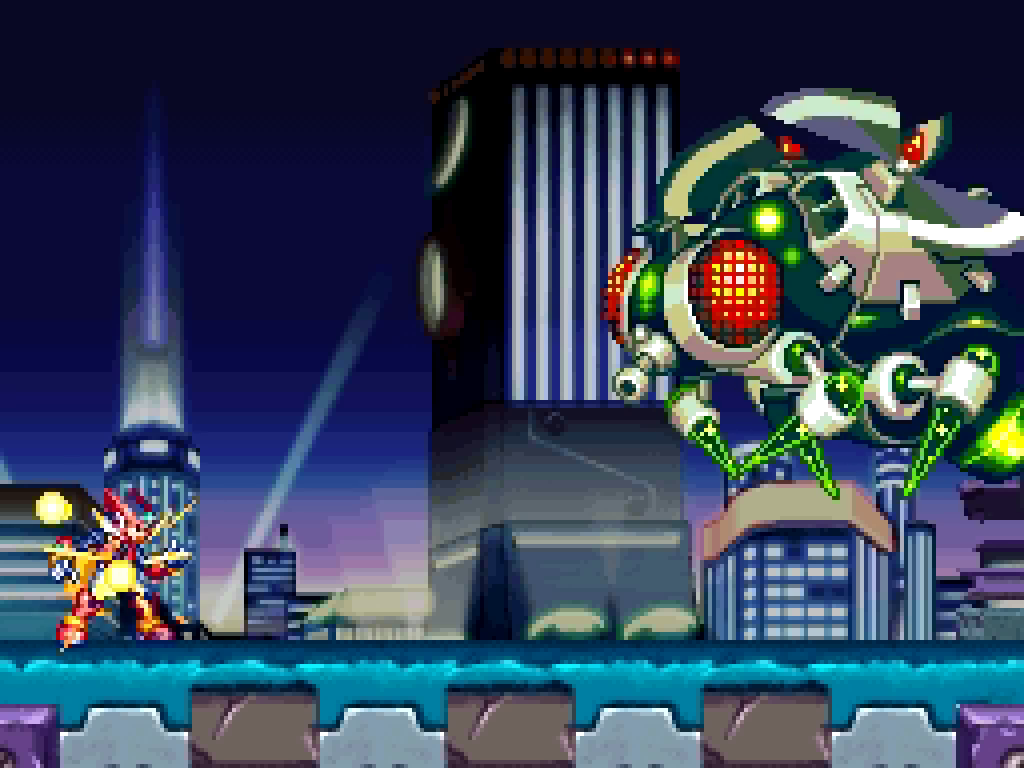 And now, for our next mission, we hunt down a metal guitarist hiding in a hole. 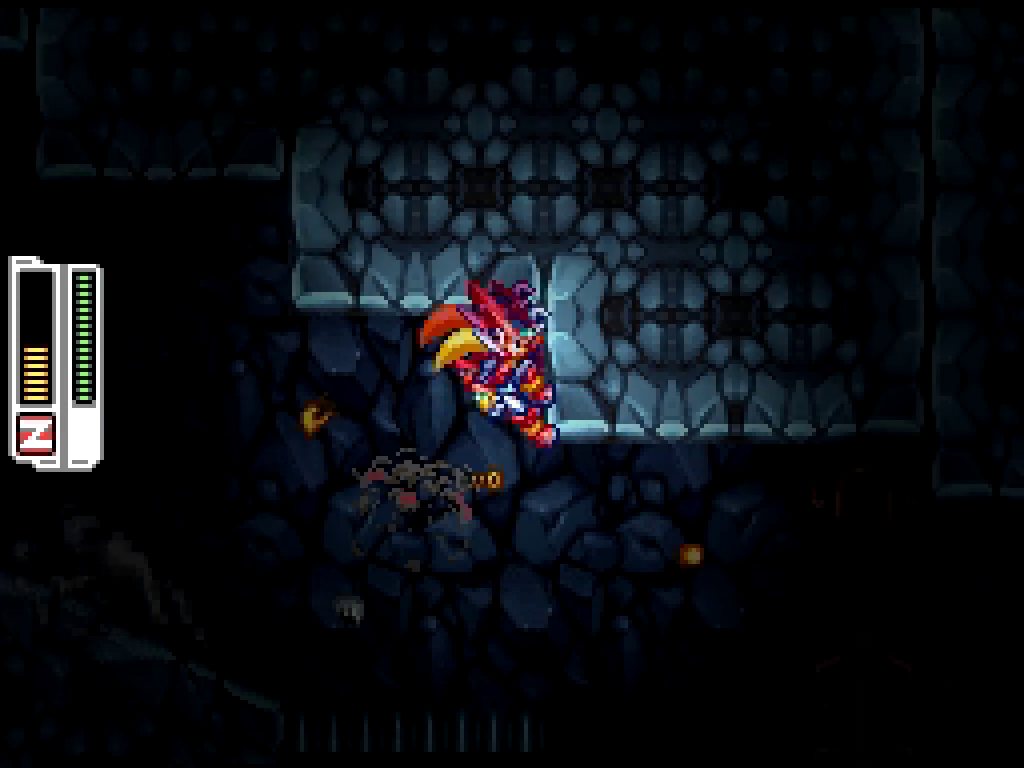 Ah, good, they used ZX Advent’s best boss. I’m disappointed they didn’t use the English voice clips though, because it’s just not the same if Vulturon isn’t shouting “feel it!” constantly.

In this update, it is time for fire and explosions. 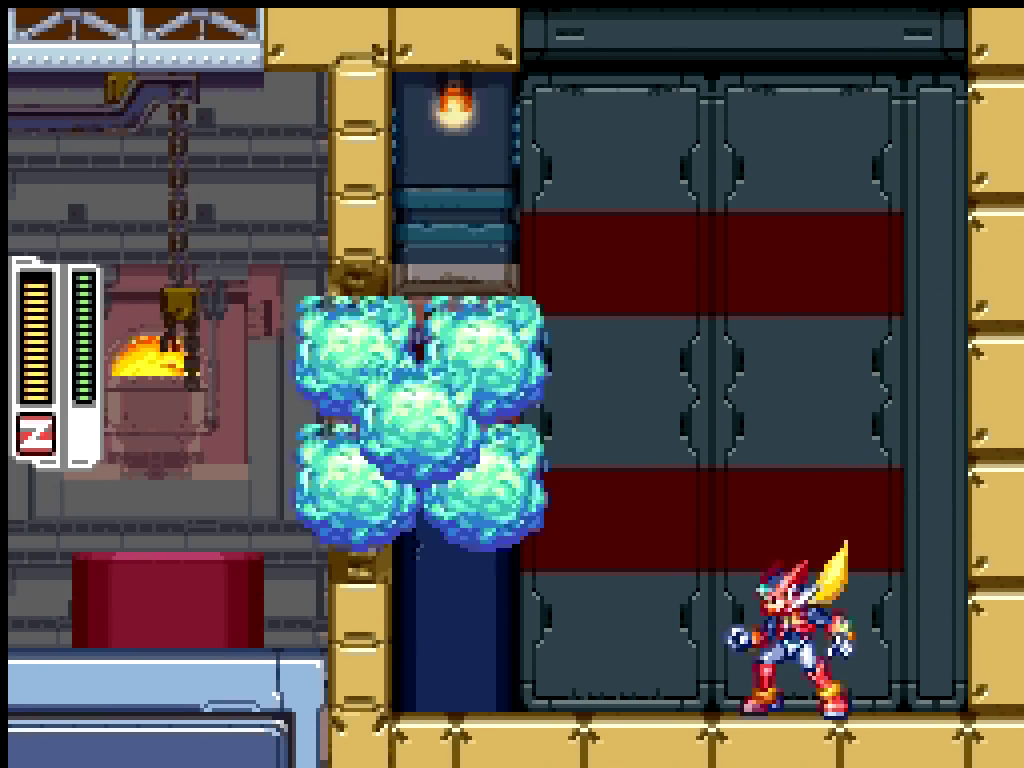 Megaman ZX Prequel #4: The Tank In The Stone Mine

It’s time for the ice level…now with somehow even more fucked physics than regular ice levels! 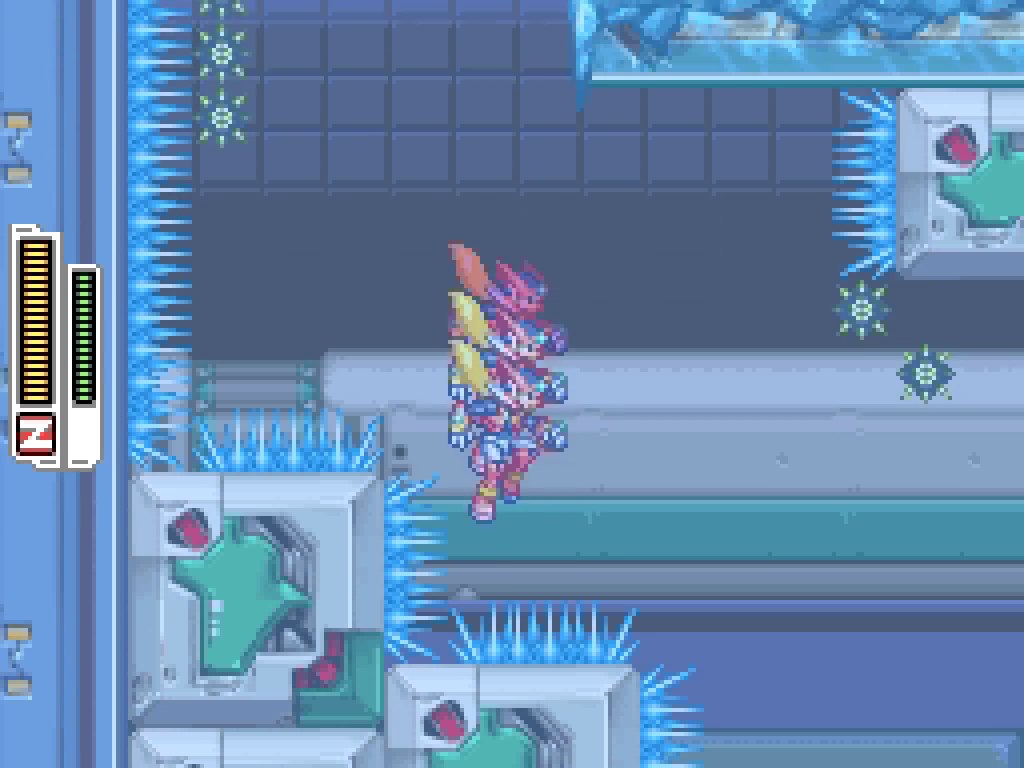 This video can speak for itself. 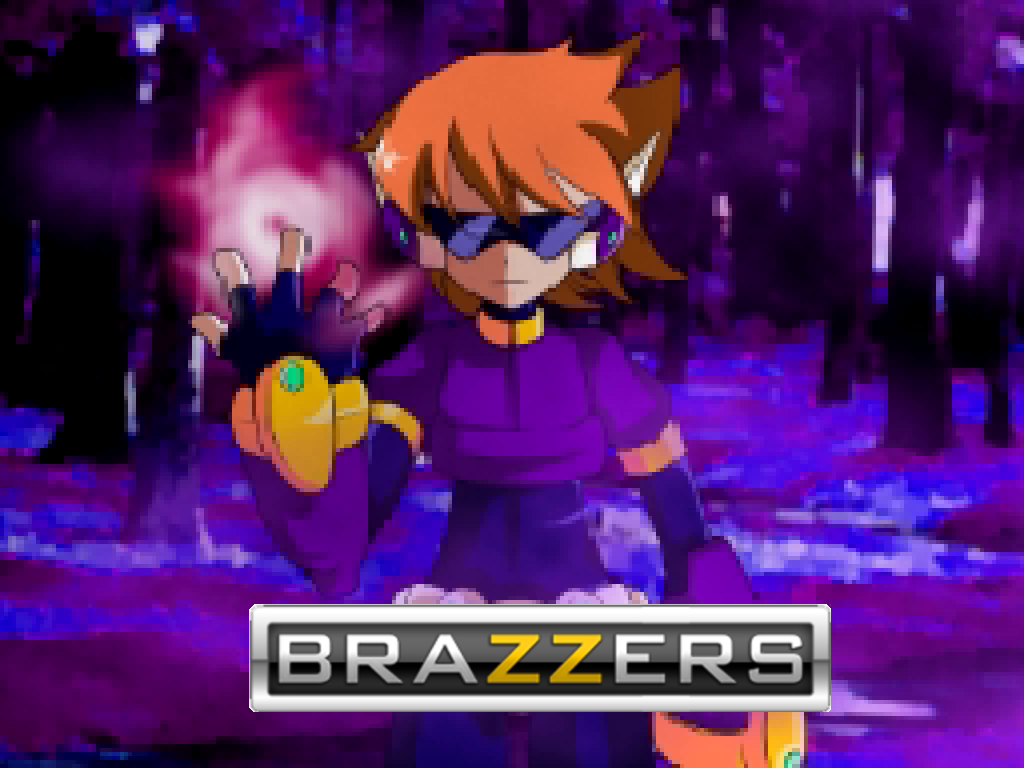 Remember Mighty No.9? What if we did that games concepts, but actually fun? 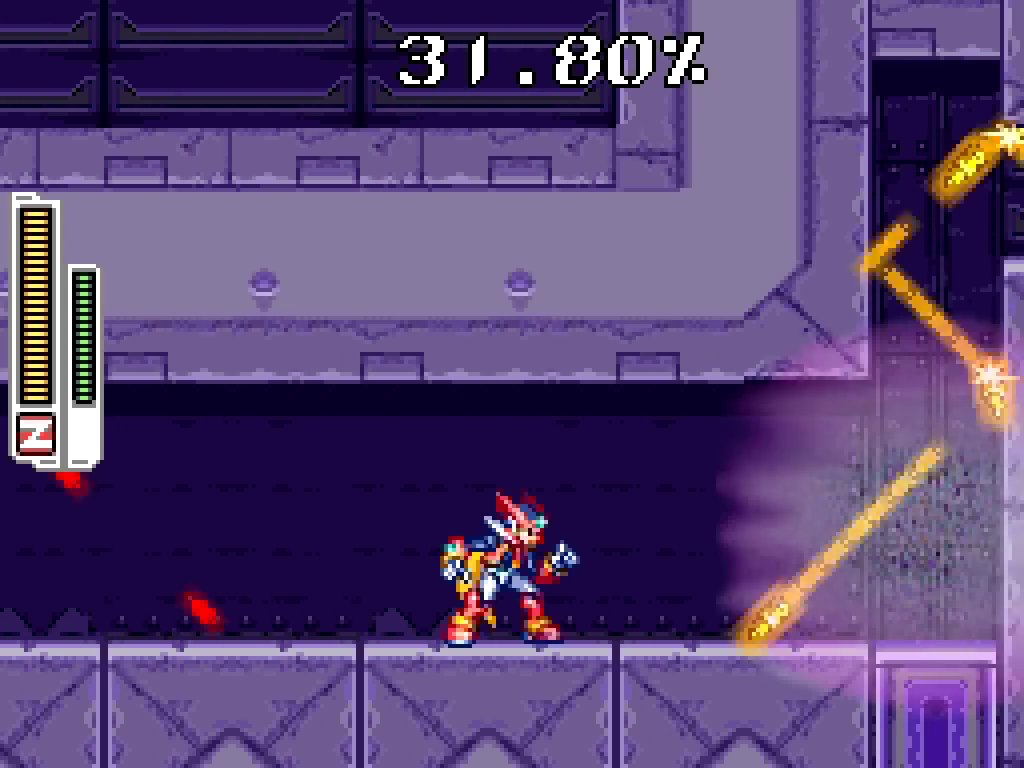 Gravity gimmicks, and probably one of the hardest bosses in the game. 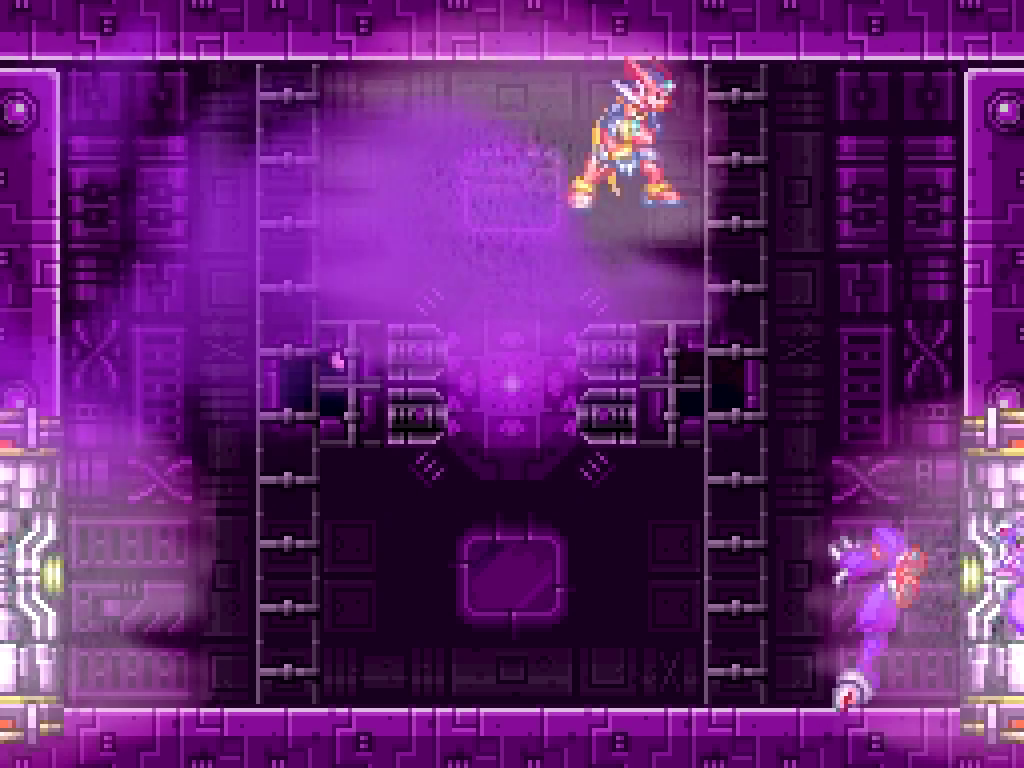 so after a small bout of horrible sickness, we are back with more Zx Prequel. 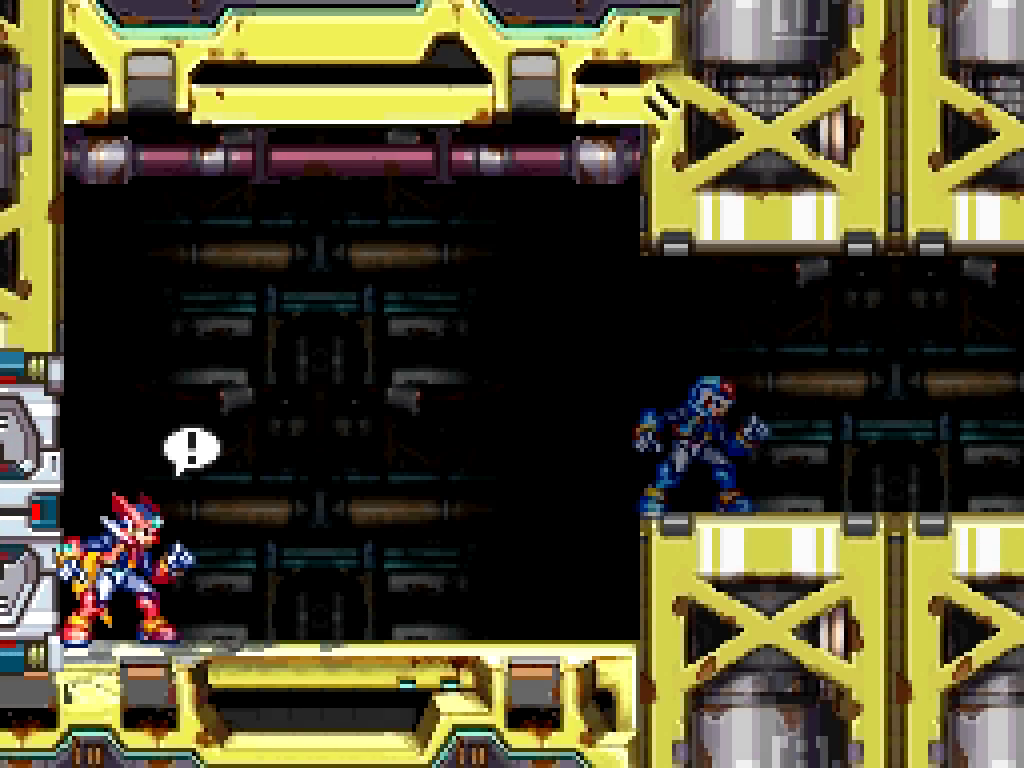 And now, to finish off the last of the 8 Robot Masters, we fight bees. 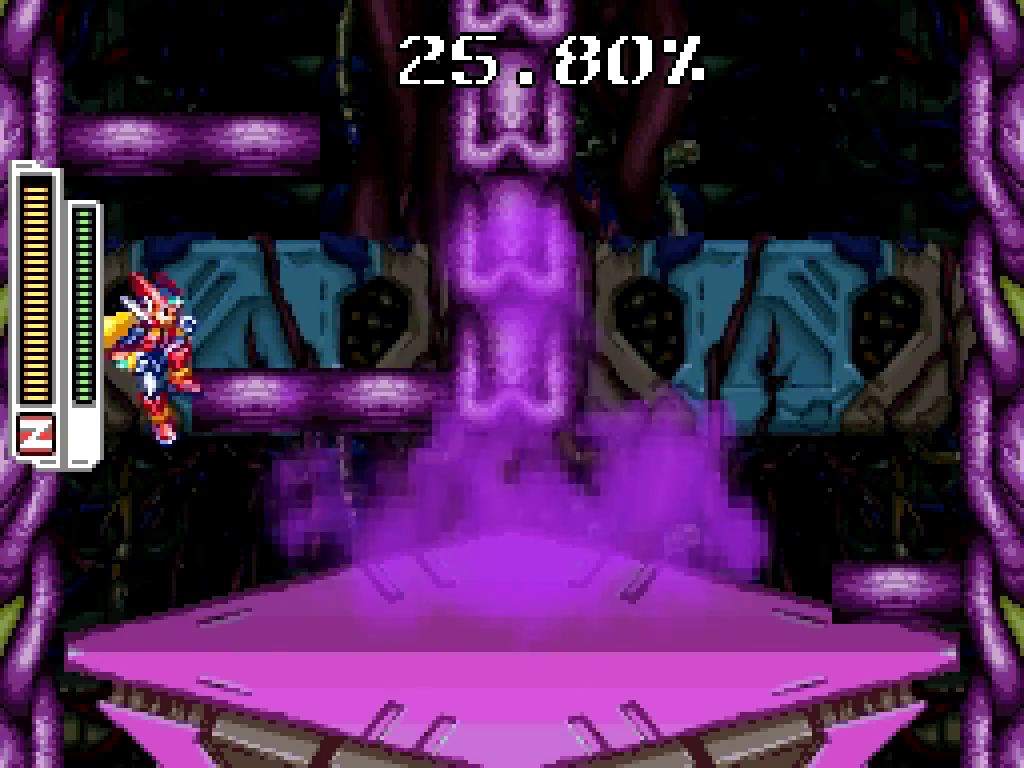 Warning: This video contains a large amount of TERRORISM. 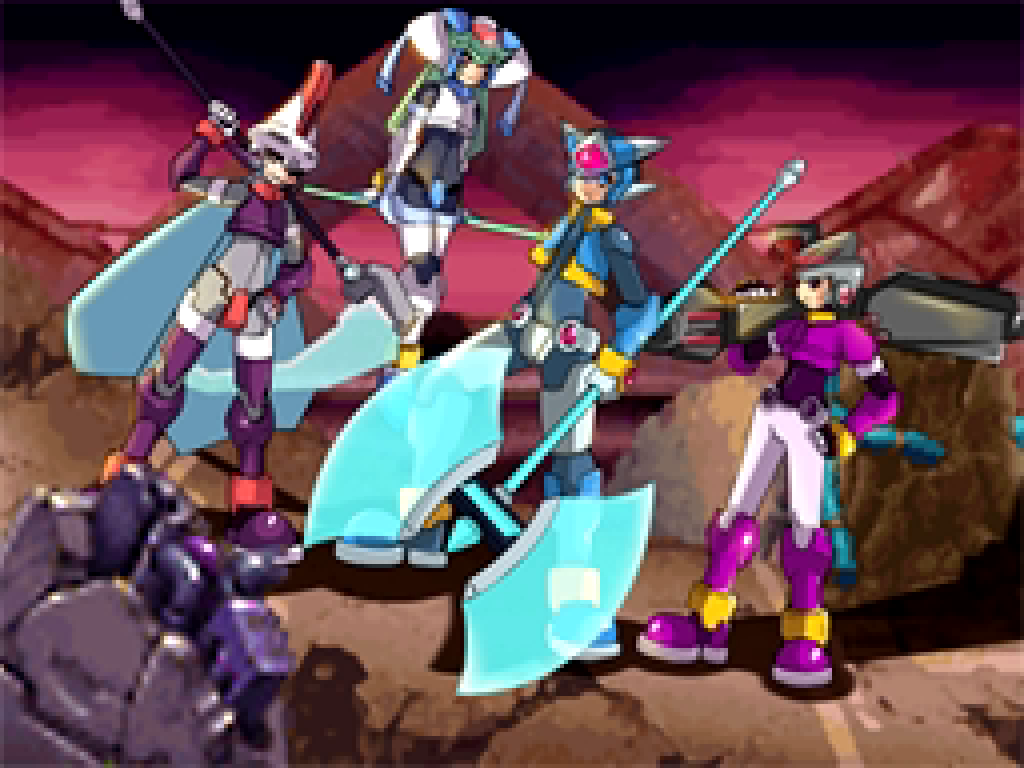 The upgraded viruses seem like a good idea to encourage the player to move forward quickly. The boosted enemies also seem like they are just powered up enough that slower-moving players don’t feel like they have to chew through that much more health.

While I understand why they had motorbike enemies inside the airport it would have been more thematic and amusing if they used vehicles found in an actual airport such as this one: http://ev.spacepac.com.au/wp-content/uploads/2015/02/Skatework-Airport-300x146.jpg

In this episode: mirror gimmicks and crystals. 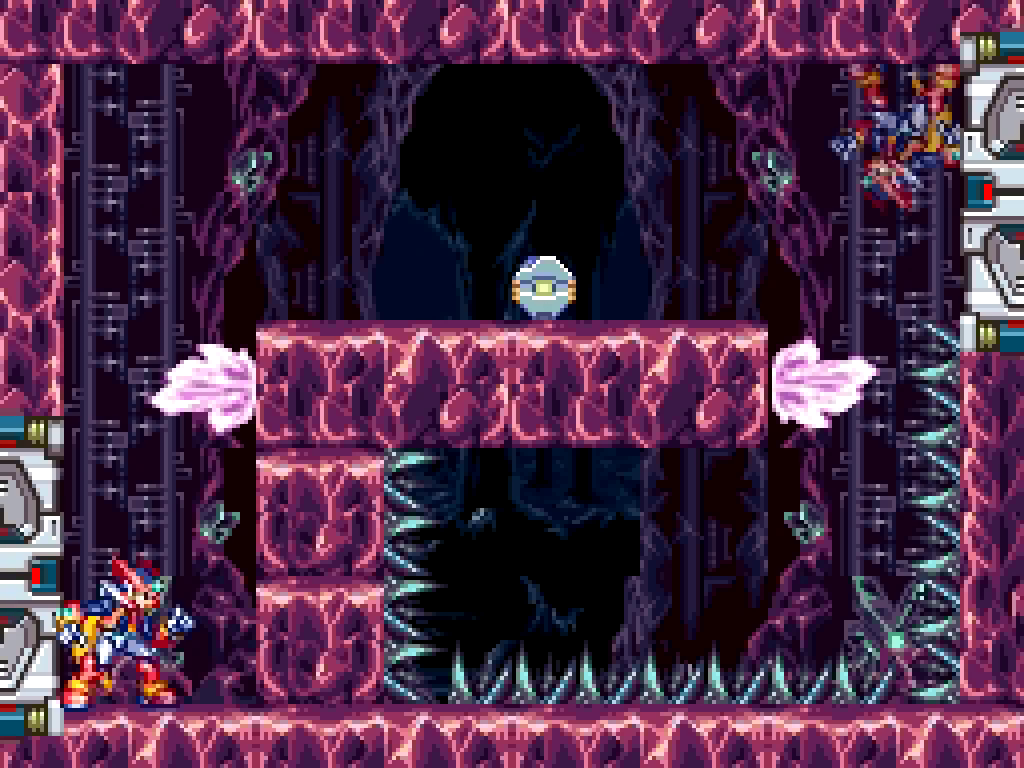 Warning: This Level contains high amounts of Fire and TERRORISM. 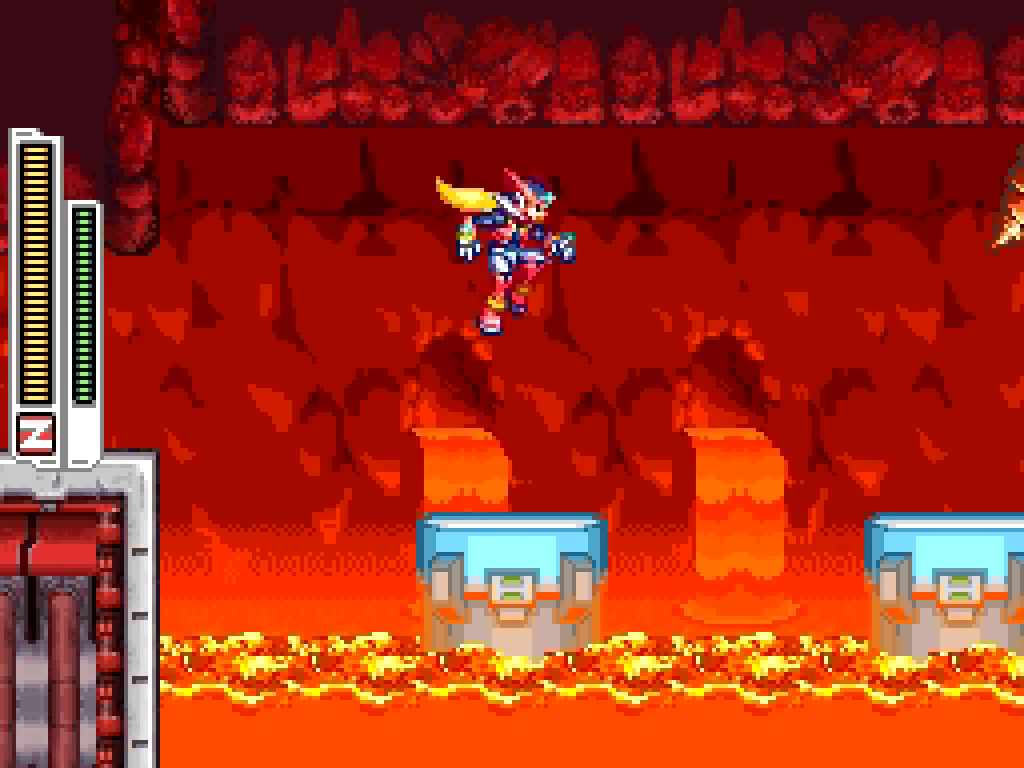 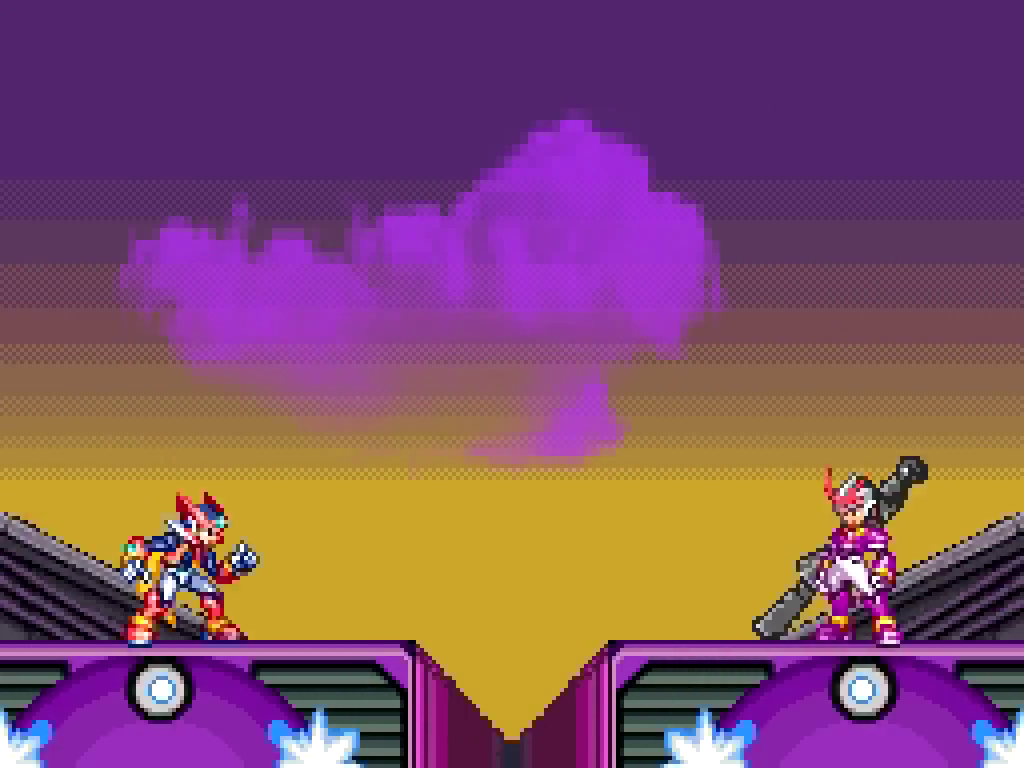 In this episode, we journey to the frozen north in order to exterminate The Last Waifu. 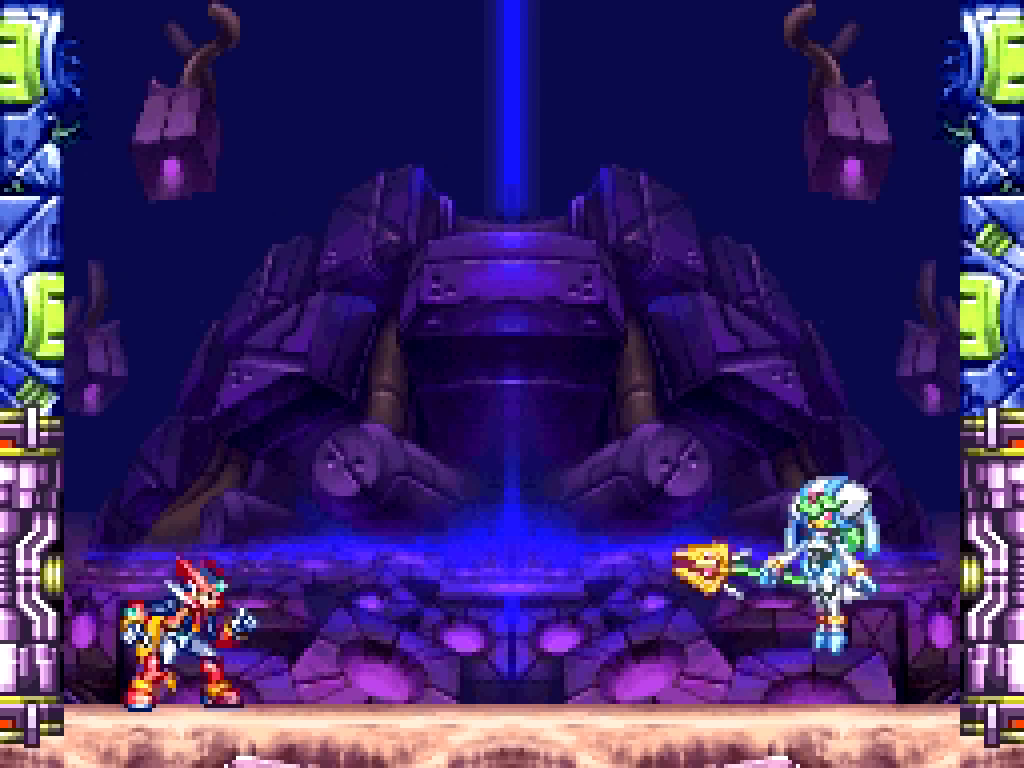 We all knew this was coming, but it’s a sight better than what we got in X5. 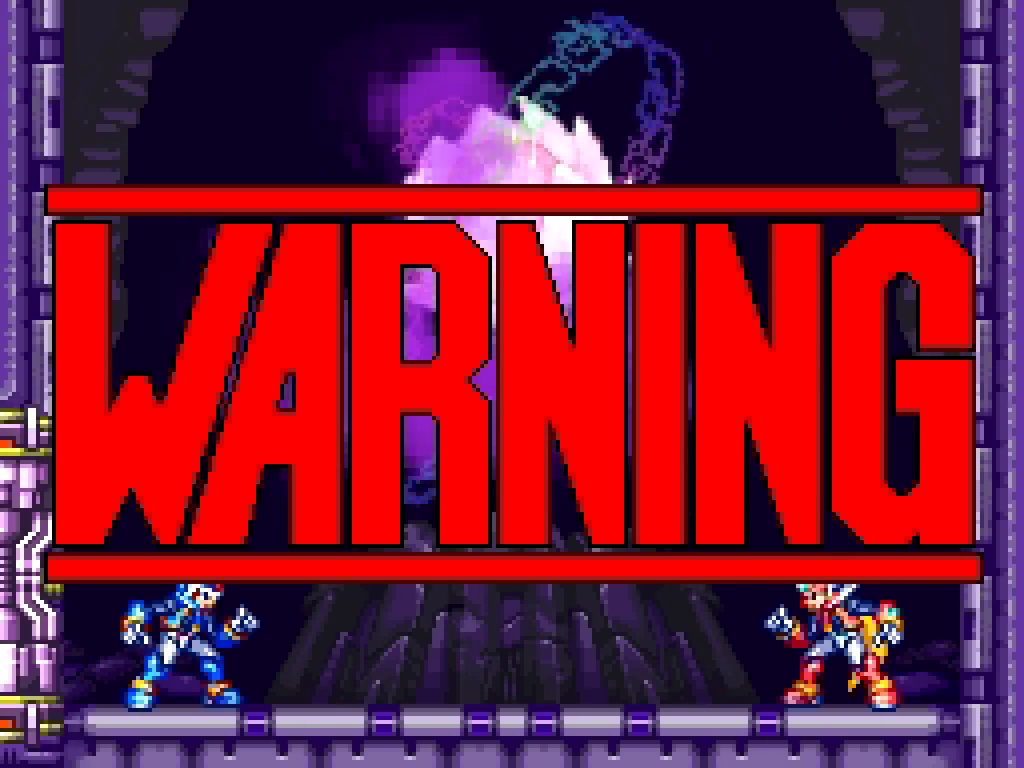 And for those wondering about the other side… 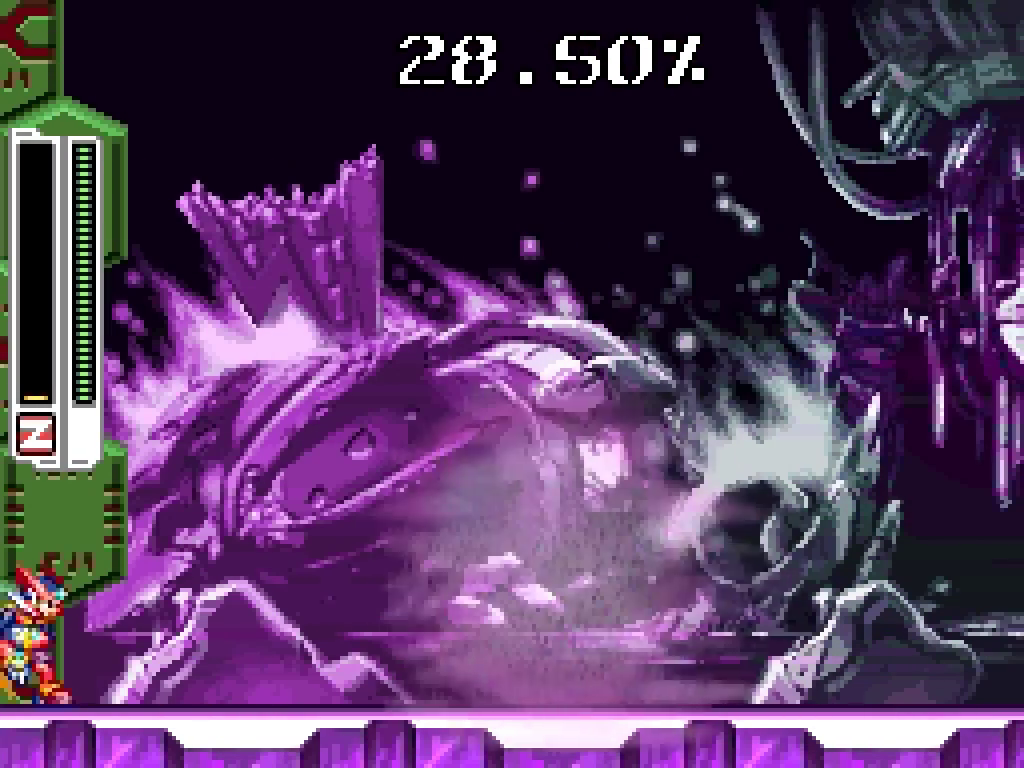