A Little Birdy Once Told Me...

Hi there! I’m hawk16zz and I enjoy playing games and recently have been streaming a couple things for one of my friends. I figured I’d share them with all of you here!

Currently I’m playing Valkyria Chronicles and also streaming the Ultimate and U+ battles for Final Fantasy Record Keeper. I have a bunch of games either unplayed or partially through so I hope streaming will motivate me to play/finish them. I also have a few Roguelikes I find enjoyable that I would like to get further in, so look for streams of them as well!

You can find Valkyria Chronicles here and FFRK here.

You can find my stream at https://www.twitch.tv/hawk16zz and twitter here, where I’ll also post stream announcements in addition to here and the Stream Schedule Depository (only impromptu streams will be posted in the SSD).

As for a schedule, I’m going to try to stream Mondays and Fridays at 4pm EST/EDT (-5/4 GMT). I’ll probably also have a bunch of unscheduled stuff.

What I Expect of Viewers.

I expect people to be awesome and decent human being. I welcome strategy unless I otherwise ask you to refrain and suggestions to better your stream experience. Spoilers will mostly be frowned upon. And most importantly I want you to have FUN.

You can find me here, http://www.youtube.com/c/hawk16zz/live

Hans: the highlight of the night. 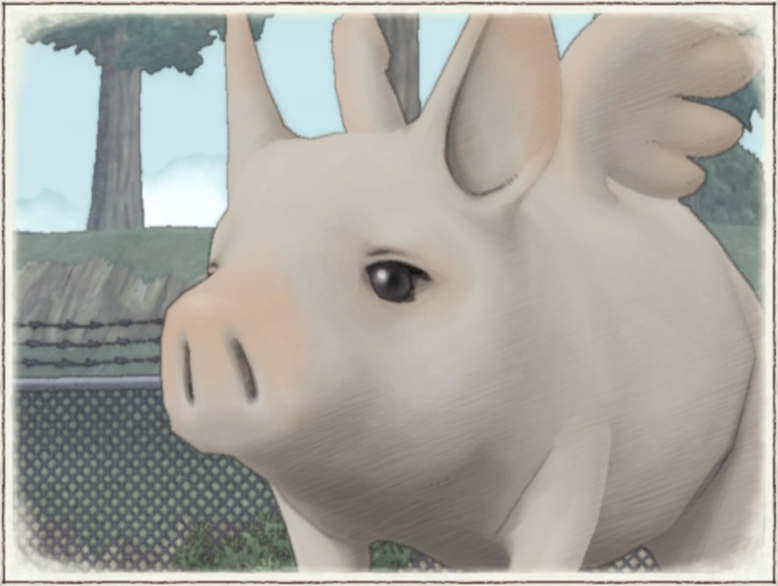 Cool! If you have a solid-ish schedule, please make a post for me so I can link it in the OP of the Stream Schedules topic, btw!

I’ve added a preliminary schedule to my OP!

Going to be playing the U and U+ battle for the FFT event in Final Fantasy Record Keeper in about 10 minutes at 4p EST. Hope to see you there!

We mastered the Ultimate but missed mastering the U+ by one medal because of some mistiming on reapplying my mitigation will master off stream with the same team.

And… Mastered, Celes still biffed it but her sacrifice was not in vain! 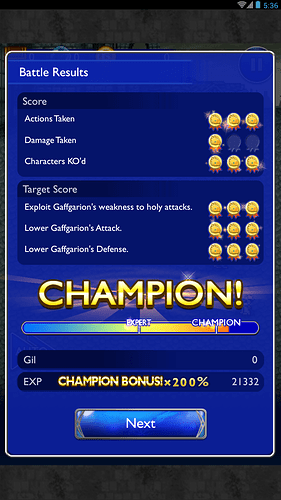 It’s 3:20am and I have a bit of Mad Max to finish up, so I’m gonna stream it. Come for the road rage, stay for the road kill!

I’m streaming a little late today at 4:30p and also have a few different things I feel like streaming so I shall leave it to you! The People! We’ll be here http://www.youtube.com/c/hawk16zz/live in about 45 minutes. 5min Warning!

Streaming a roguelike at 4p vote in the SSD thread!

I feel like playing some more Ziggurat so come join in about 10 minutes!

Getting around to the Ultimate and U+ battles in the FF IV event for Final Fantasy Record keeper,

Lugae and Barnabas are the U and Dark Knight is the U+ it should be some fun battles!

And Success was made!

Either no stream today or a little later. Will be finishing up territory stuff in Mad Max when we do though!

FFI Ultimate and U+ battle in FFRK at 4pm and if they don’t take too long some Mad Max afterwards.

Running a bit late again. FFVIII Ultimates dropped yesterday for Record Keeper so we’ll be hitting those up at 5pm -5GMT

Ultimate battles in Record Keeper for FFXIII at 4:00pm EDT (in 1 hour)

If anyone want to catch up on my Four Job Fiesta shenanigans you can catch the VoDs here.