“You remind me of the babe!” - Let’s Play Labyrinth: The Computer Game 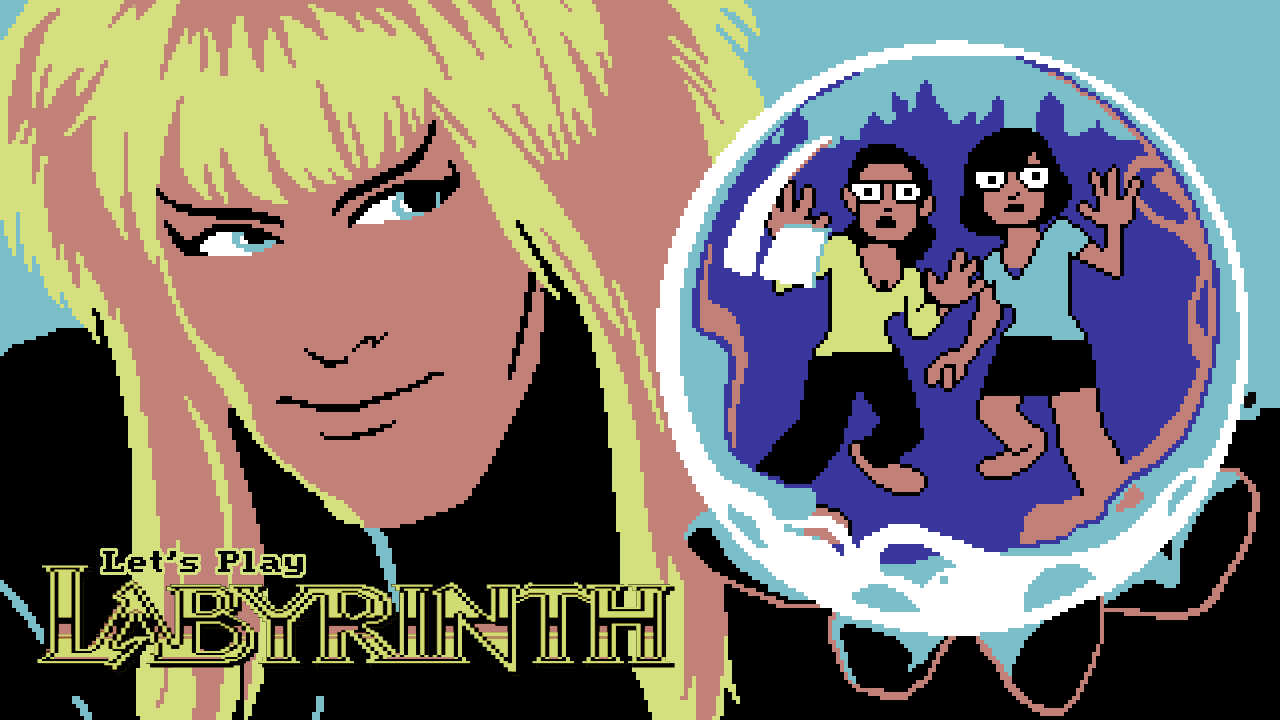 “…A key. Popcorn. A movie ticket. Everyday objects have a way of taking on a whole new meaning, once you enter the Labyrinth. Be prepared for anything… we cannot be held responsible if you get lost.”

Labyrinth: The Computer Game is a 1986 graphic adventure game based on the Jim Henson Cult Classic Labyrinth. We have 13 real-time hours to solve the labyrinth armed with only our wits and whatever knick-knacks we have crammed into our pockets!

Labyrinth was the first adventure game produced by Lucasfilm, who went on to become LucasArts and create games such as Maniac Mansion, Sam and Max Freelance Police, and the Secret of Monkey Island series. Labyrinth: The Computer Game was released on the Commodore 64, Apple II, and MSX. We’ll be playing the Commodore 64 version on an emulator (VICE).

So with all that said, come follow your hosts ShawiniganHandshake and GenghisKait as they journey through Jareth’s Labyrinth! This LP will be a short one with three parts in total (one of those being various bonus footage from the game’s alternate pathways and dialogue options).

Note: This LP (and thus the thread) assumes that viewers have seen the film on which the game is based on. If you have not seen the movie yet and want to remain unspoiled, turn back before it’s too late!

To those thinking “Why are they doing a text adventure game?” Remember this is the world of the Labyrinth: “Where everything seems possible and nothing is what it seems…”

Wow. One of those hands looks like it should be giving you an extra life.

While I find the majority of the game graphics are pretty decent, there’s definitely a few that are kinda odd looking!

Interesting fact about the Helping Hands, that part of the game isn’t present in the Apple II version of the game. If anyone’s interested in checking out what that version looks like, Awesomonster’s screenshot LP of it is archived on the LP Archive here

Definitely a cool set piece that doesn’t quite translate well to the Commodore 64!

This game is already off to a wild start. 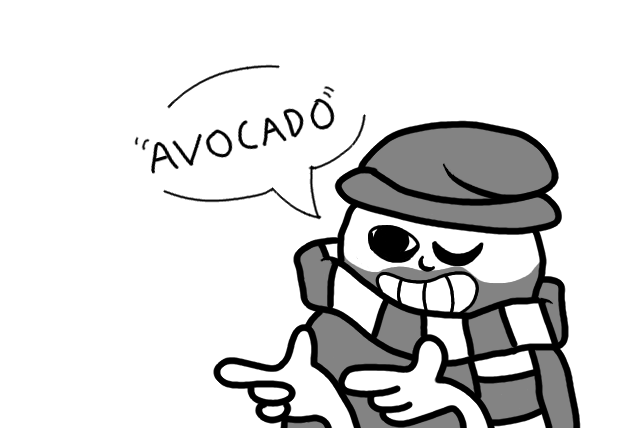 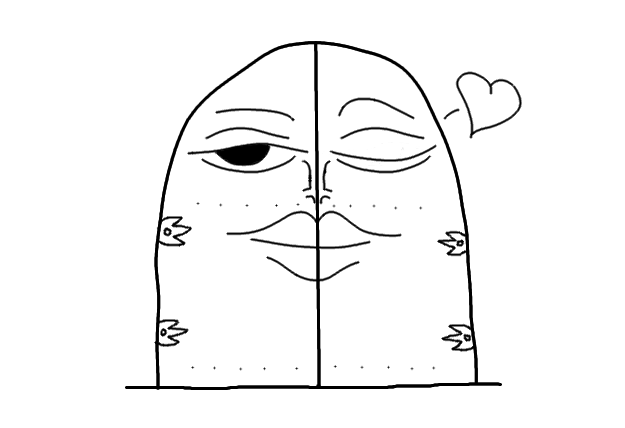 I never thought I’d fall in love with a door, but here we are! Thanks so much for your art!

This is the conclusion to the main run of the game! Join us next Sunday to see the bonus footage for this LP. Among other things the bonus footage includes us taking a look at the oubliettes, the alternate ‘right words’, and the answer to the question “What’s the deal with the elephants?”

I’m not entirely sure how you’re supposed to solve some of these puzzles without watching the movie.
Which, I mean, isn’t necessarily a bad thing. Everyone should watch Labyrinth.

That’s an interesting point that I never considered, that the puzzles in the game are a lot easier to solve/understand when you’ve seen the movie. I wonder if that’s at least partially intentional by the designers? The movie acts as a player’s guide of sorts.

That kinda brings to my mind the one scene/puzzle in the game that isn’t in the movie, The Secret Room with its odd Piano theme. It’s just so different from anything in the movie, I wonder what the inspiration for it was? Might’ve been there way of inserting one last puzzle before the final confrontation with Jareth. Personally that part’s a bit jarring, since there’s no basis for comparison from the original movie it sticks out like a sore thumb to me.

So far I haven’t seen mention of an actual hintbook or a help number to call for the game, so I think unless you’ve seen the movie you’re just meant to do trial and error to solve the puzzles. The 13 hour time-limit for the game becomes a bit more pressing if you’re attempting to solve it sans walkthrough (This is probably where those critic reviews become more applicable).

The False Alarms/Stone faces provide some gameplay hints, as you can see though they come fairly late in the game (And how you get the hints might not be clear unless you’ve seen the movie). Other characters offer hints, but the False Alarms are the best source of them I think.

Also I would agree, everyone should watch Labyrinth at least once! If anything just to see some great set pieces.

Surprise! There are two bonus videos today! The first video is the one I referenced last week, check this one out if you want to see bonus scenes/dialogue that weren’t shown in the main run.

In this video you can hopefully get an idea of how you do have a bit of freedom in how you ‘solve’ the Labyrinth, as there are things/scenes you can skip doing. Think of the route that we took in the main run as the ‘True’ path, because nothing is skipped.

The second video is a Sing-a-long I made using music from the game. Before beginning the game you’re presented with a save screen and asked to select a safe file. During that, this version of the song Underground plays. This save screen is the only place in the game where this song plays, and it happens to be my favourite song from the movie! I knew I wanted to edit out the save screens from the main run, but I also wanted to find a place for this some somewhere, so here it is!

And with that, that is it for this one! Next week on our Youtube channel we will be posting a little podcast regarding Labyrinth, so if anyone is interested in hearing us blather further on about Labyrinth check that one out! I am not sure if I’ll post a link to it in the thread here since it’s not strictly related to the LP itself (Or Maybe I’ll post a link in the Off Topic Forum).

A week from now I’ll be requesting the Mods move this thread to the ‘Completed’ LPs section, and with that this one will officially come to a close! Thank you so much to everyone who’s looked and commented on the thread! This was the first time we posted our LP to any sort of forum so the positive reception was really appreciated!

Hello everyone! This officially marks the end of the LP. Thank you once again for joining us on our journey through the Labyrinth! Special shout out goes to @dijondujour for their fan art (Which has now been added to the threads main post).

Before we close this one off I wanted to highlight a comment that we received on our last video on youtube:

This comment really made my day. Labyrinth holds a very special place in my heart, and I feel very hard to define sort of happiness to know that the LP was able to not only introduce someone to one of my favourite films but to also have it become one of their favourites as well.

And with that, this one comes to a close! If you want to hear Genghis and I ramble about the Labyrinth film you can check a podcast we did on the subject by visiting this thread: Let’s Podcast with Shaw and Genghis and checking out our first episode.

@moderators , this one is ready to be moved to the Completed Let’s Play forum. Please leave this one open for new replies!