You draw the happy squirrel card, let's talk about tarot! 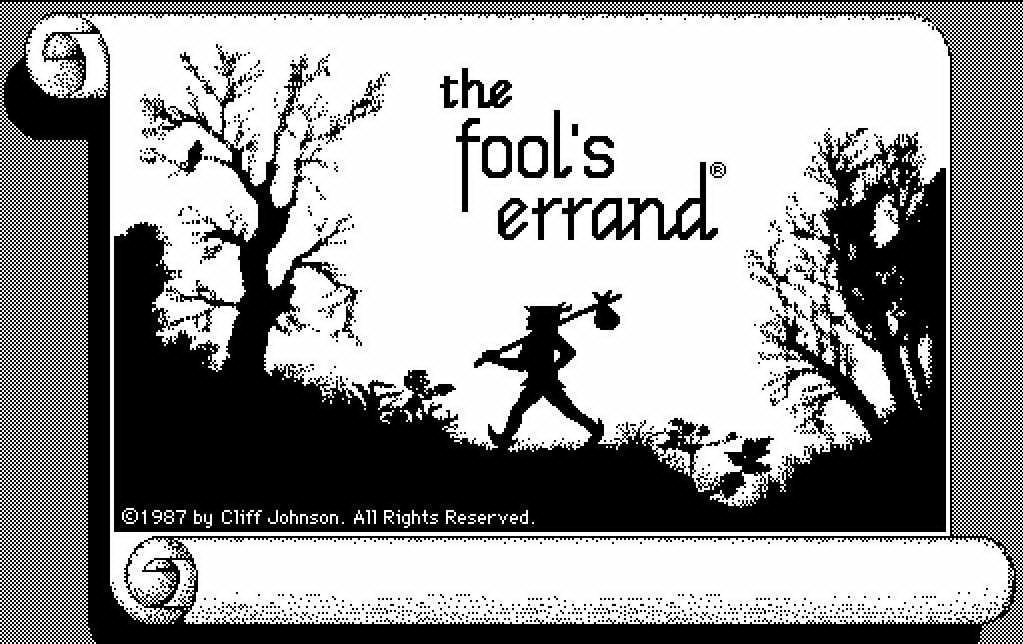 So you may have heard about tarot cards before, they show up with surprising frequency in games as it turns out! Ive always had a passing fascination with them as an artist. They seemed to serve a glimpse into this platonic world where a kind of symbolic/iconic characters lives.

Tarot started out as just a playing card deck around the mid century and was folded in to various numerology and divination traditions. The most popular version of the deck today , and one that you’d most probably recognize is the Rider-Waite-Smith deck. As the name implies it was a collaboration between three people with Pamela Colman Smith doing the art ( who, as a side note did posters and art for the feminist movement of the time and went by the name of “Pixie”)

I think at some point most artists think “I should do a tarot deck” I know I did and it basically consumed two months of my life. While there’s only a handful of “trumps” (the big names like the fool and moon and such) there’s also 4 different suites of cards totalling up to 72 cards!
My deck is the arcade arcanum for the curious :

The Arcade Arcanum by Mozz


And is provided royalty free pay what you want for projects.

I currently use an app called " golden thread" to pull daily cards and they can be an interesting litimus test to how my emotional state is at the time, and the app even tracks that! Letting you see your mood and word cloud over time.

It doesn’t hurt that the card art is really, really nice 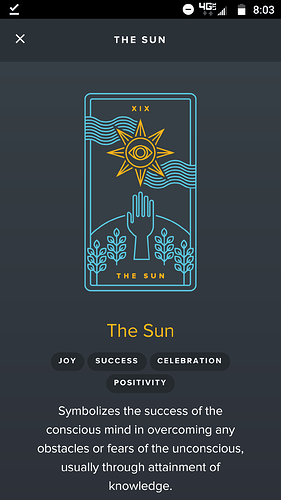 Today’s card is the sun - one of those trumps I mentioned and a really positive one!
One of the major themes of tarot is dualities - and there’s a counterpoint to the sun, the moon and while the sun represents the conscious mind, the moon represents the unconscious. You see splits like that a lot 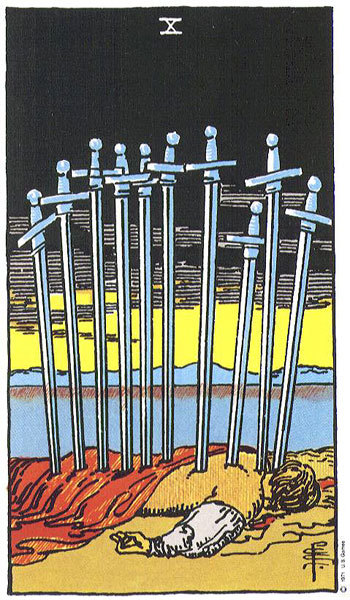 swords10.jpg350×600 89.6 KB
a VERY bad day.
the 10 of swords is almost TOO tragic too be real, and indeed a lot of interpretations I see take it as a sort of melodramatic tragedy. like … oh god NOW what sigh

I’ve only ever had brushes with tarot as I’ve gotten into board game stuff, and eventually I came across an easy to play game using standard playing cards called Dungeon Solitaire Tomb of the Four Kings. It’s fun and quick to play and is a lot based on luck, but I liked the stories that came out of it with a bit of imagination.

Fast forward a week or two and I found out the guy who made that also made an advanced version, with more cards and mechanics called Dungeon Solitaire Labyrinth of Souls that used a full tarot card deck, and some custom Extra Arcana thrown in for good measure.

It is a straight up -blast- and there’s a lot of flexibility on how to play, from single dungeon running sessions all the way to a straight up light campaign. Also I adore the artwork because of how well it fits to that dank dungeon feel:

There is an extra section on it’s own version of reading out answers to a question in the form of a miniaturized version of the game itself, and I thought that was really cool and cute!

Having actual suit marks in traditional playing card form really started to help me learn what the suits are (spades to swords, clubs to wands, diamonds to coins and hearts to cups). The deck made for the game is also in poker card sizing, which feels to much better to me for shuffling and doesn’t eat up nearly as much vertical space. I don’t really draw out cards or do readings, but it’s been a cool resource to learn what it’s all about.