now joining me in the streaming effort is @Arp1033.

Stream begins after dinner for me which is a bit variable, but generally speaking it will start somewhere between 6 and 7PM pacific.

Things are small time for me so for now the rules are simple, but generally don’t be stupid, don’t be a jerk and don’t be a creep. As a general standing rule unless given exception, please don’t post spoilers about whatever I happen to be streaming.

Oh yeah, despite my voice, I’m a lady. Please address me as such. 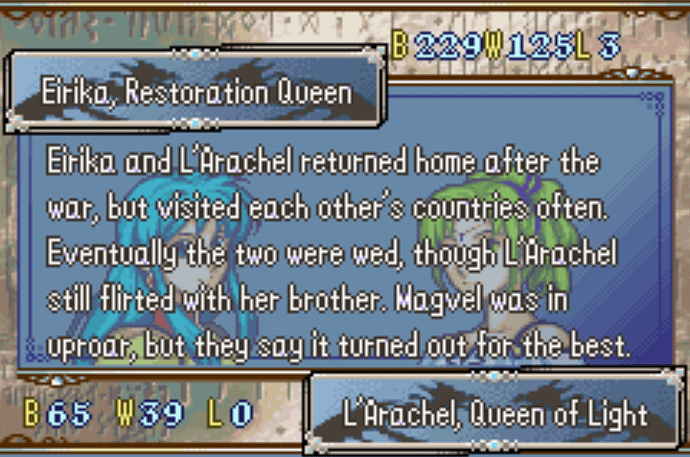 Game complete. Open to suggestions for next stream subject.

Sampling some games from the recent Humble Bundle this week in the event that anyone would like a first impression before getting it.