ALL NEW LP NEVER BEFORE SEEN!

Mega Man: Recharged is a Mega Man Classic fangame developed almost entirely by Lars Luron in Game Maker 8, using Day in the Limelight’s source code as a base. With a soundtrack composed mostly by Sebamkfan (now known as Golden-Shades), and several additional tracks by Threxx. Much of the gameplay is modeled after MM4, with new enemies, bosses, levels, weapons, etc. 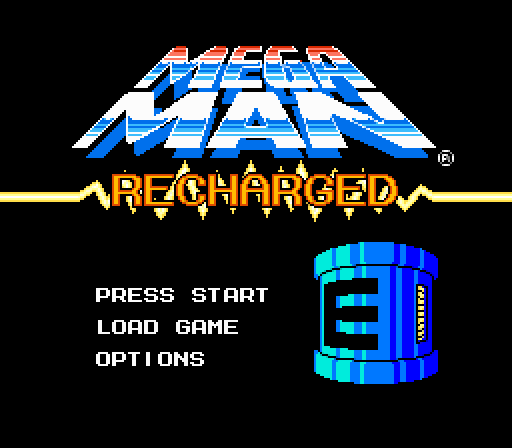 and today comes our second episode of Mega Man Recharged. It’s about Fungi. 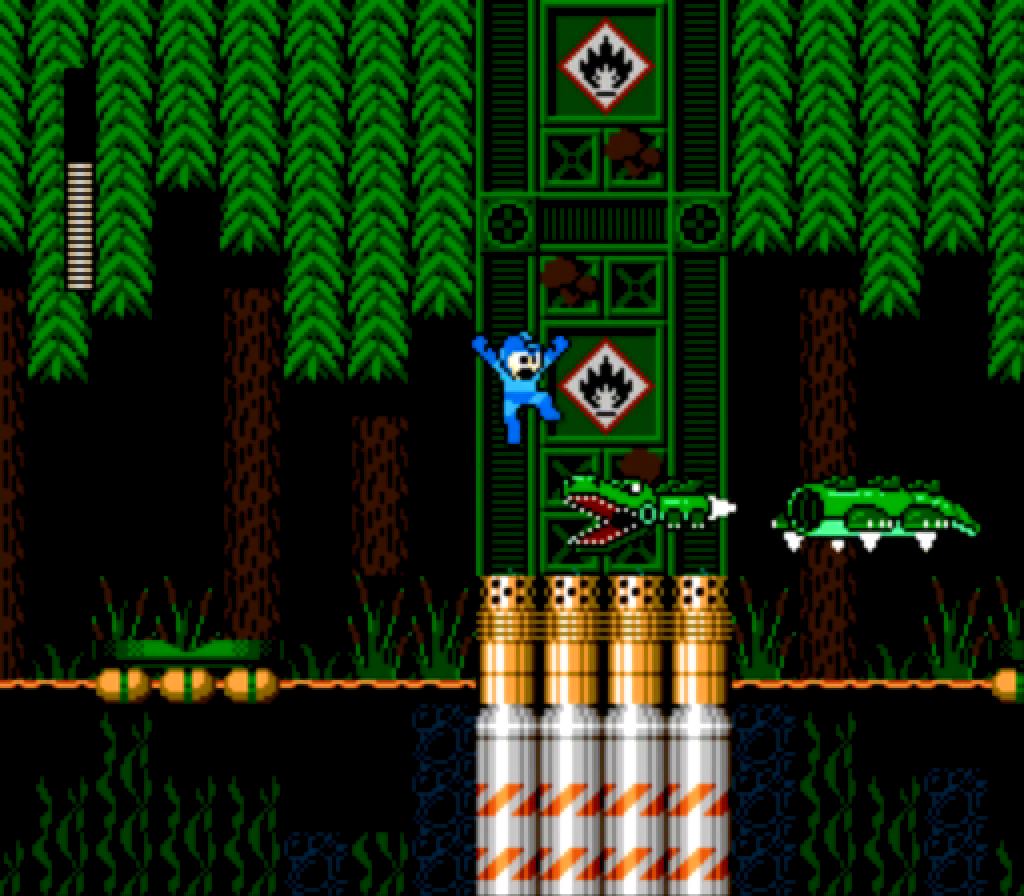 For our third episode of Mega Man Recharged, we head to the desert. 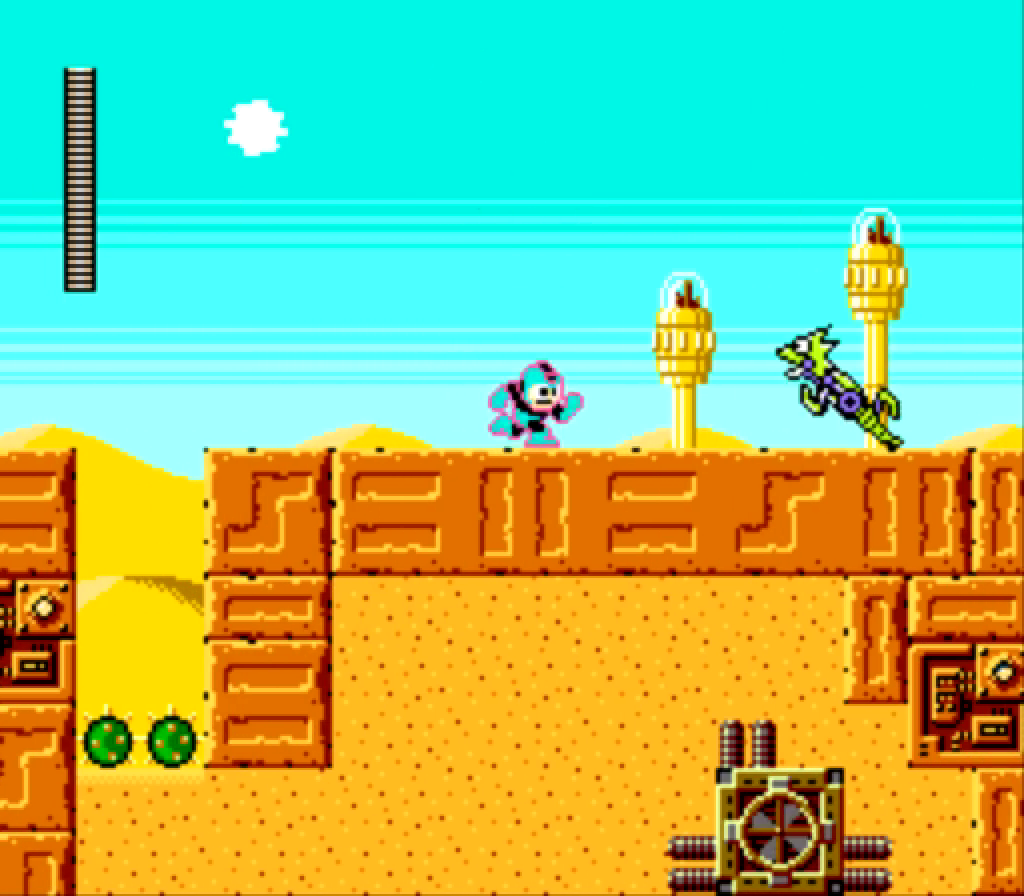 This is probably the best stage in the game, not gonna lie. 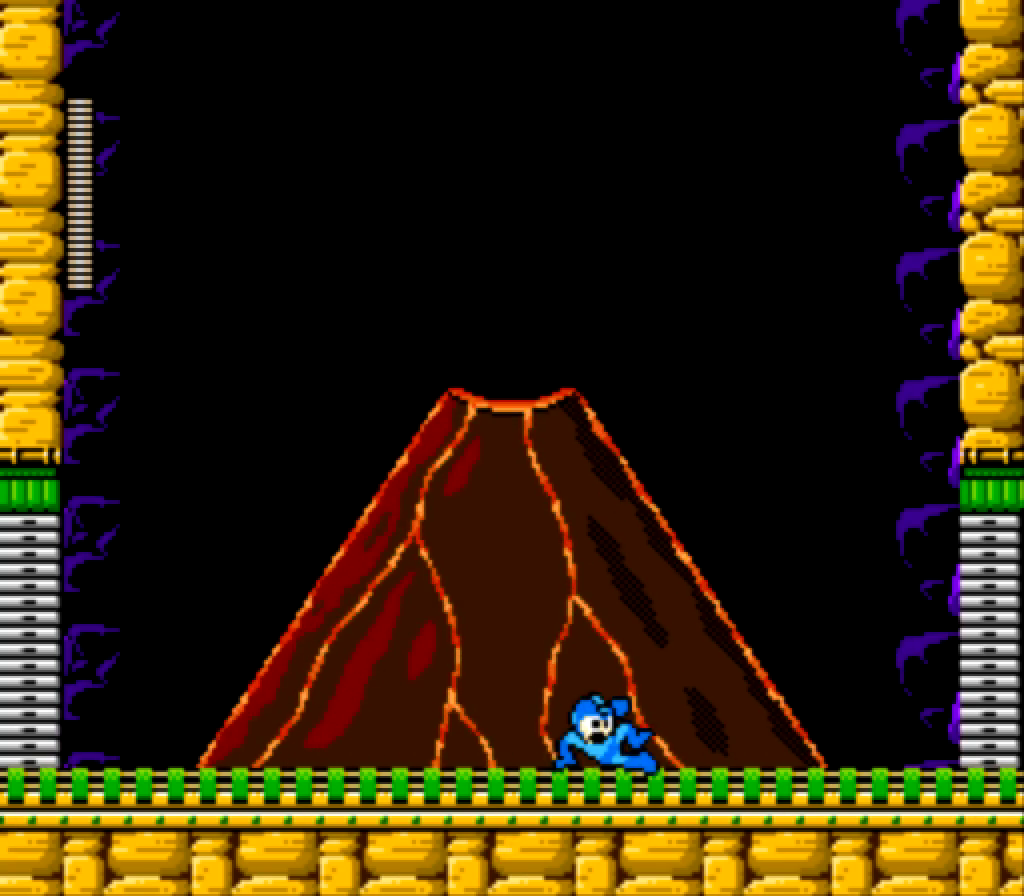 And we’re back with more Recharged. 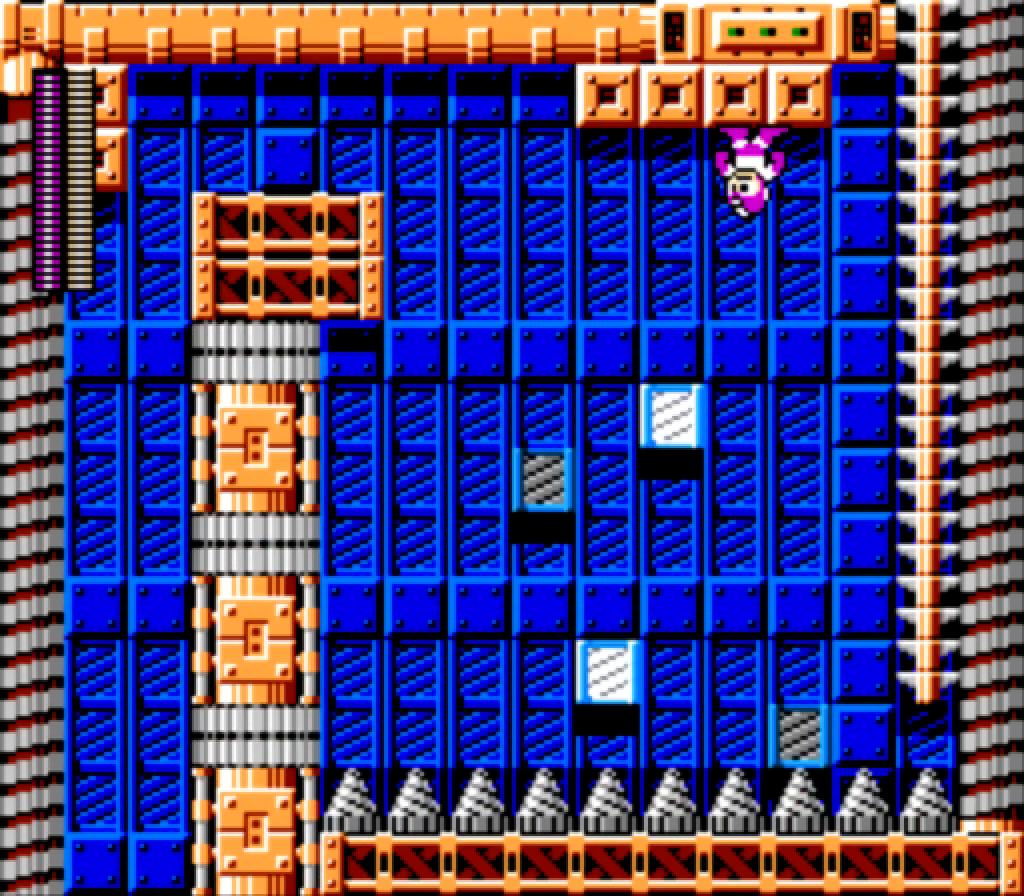 And for Today’s video: The Sickest of Beats 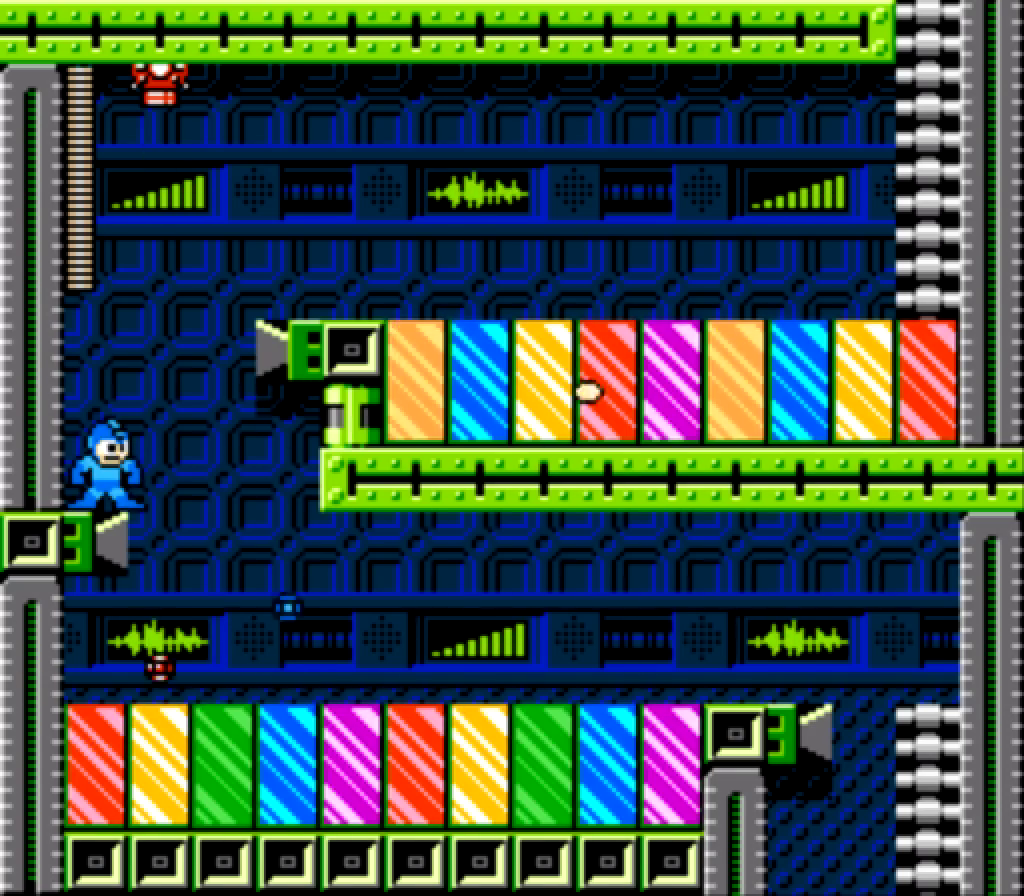 Hey, remember Shield Sheldon? What if that was an actual level for once? 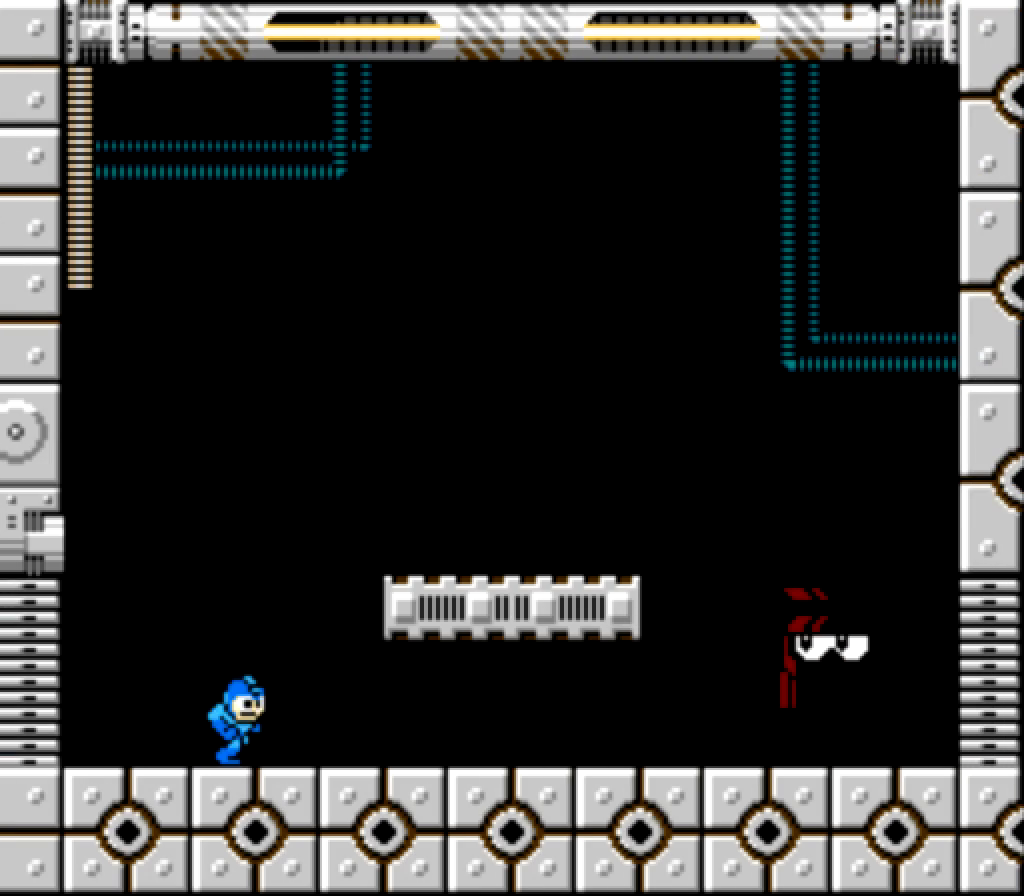 And now, for the final level, a symphony of Steel and Flame. 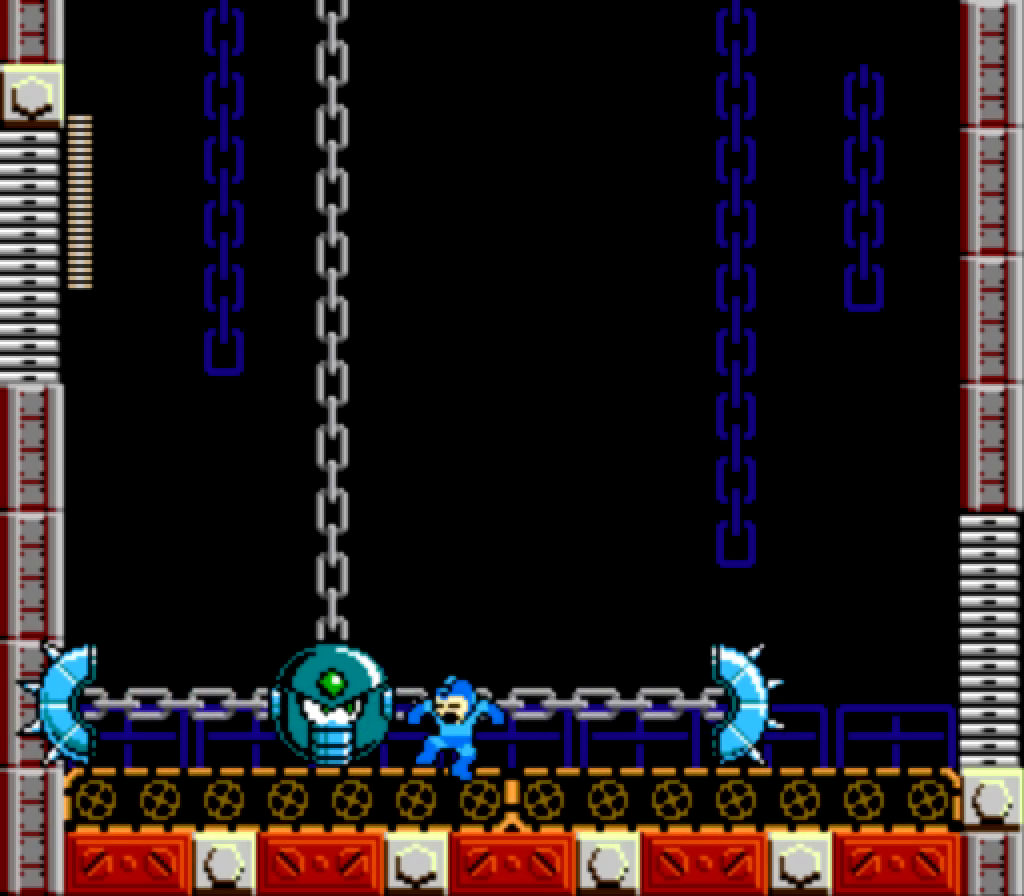 Oh sorry you guys, I forgot to post my cleanup video for Mega Man Recharged… 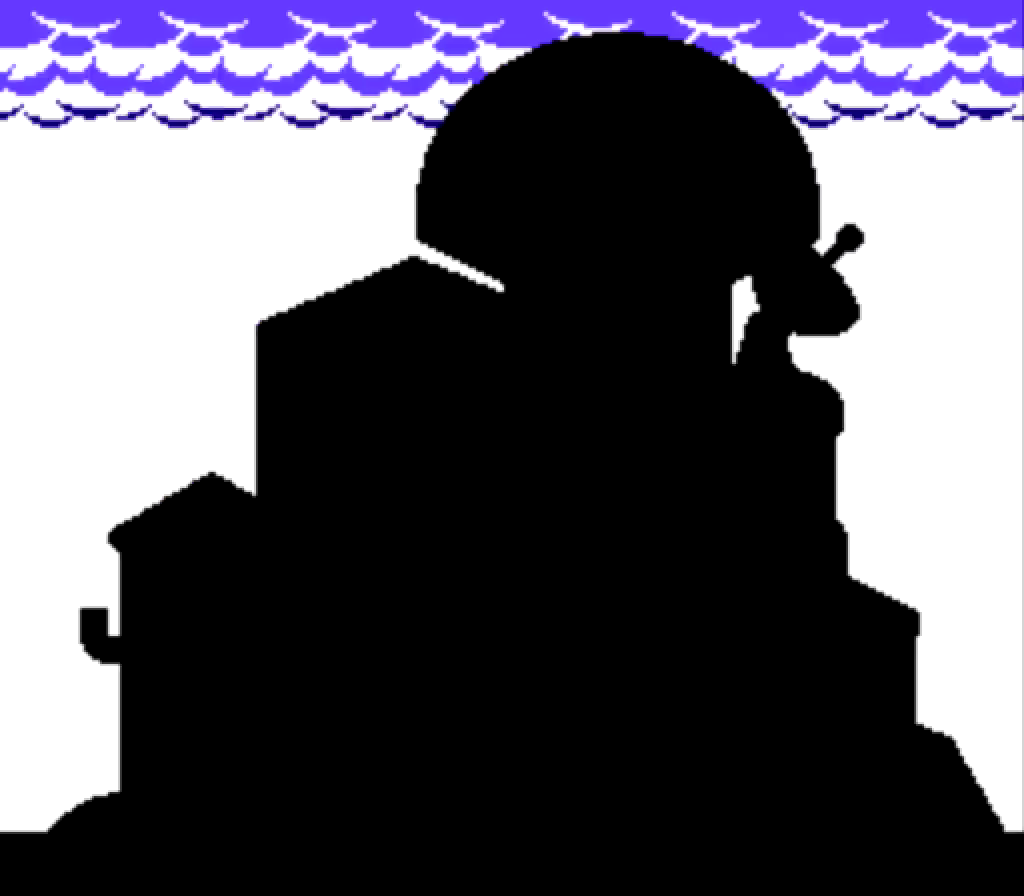