Why Can't We Be Friends? Let''s Play Kirby Star Allies

Why Can’t We Be Friends? Let’s Play Kirby Star Allies! 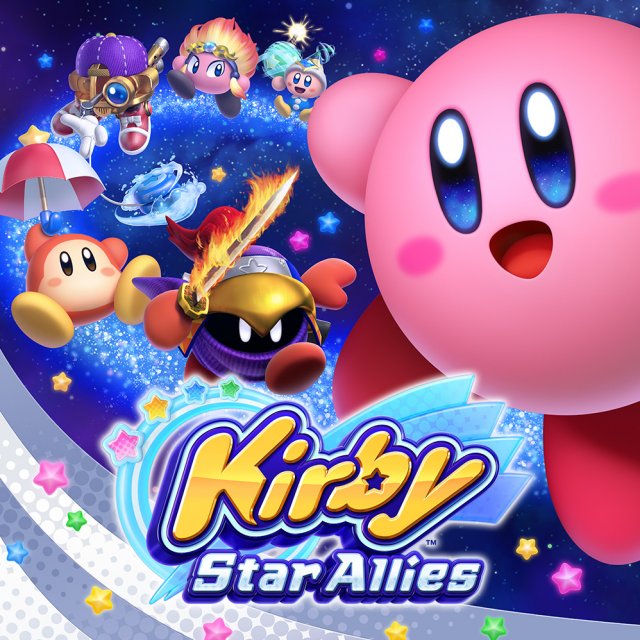 Hello everybody and welcome to my Let’s Play of the new Kirby game: Star Allies. This is the most recent kirby game that has come out for the Nintendo which features our favorite Pink puff ball in his adventure to save his friends, whose hears have been corrupted by the evil Jamba Hearts.

In this game while we have the usual powers of absorbing the powers of our foes, when the evil Jamba Hearts were released, the good ones gave Kirby the unique ability to bestow a heart upon a foe and convert them to the side of good. This game also uses a feature where you can mix the elements of certain powers with the weapons of others. Making a seemly endless number of combinations Using this newfound power we follow Kirby and his Allies to the far reaches of the cosmos to fight this mysterious evil.

Join me and my companions as we take on Kirby Star Allies!

(I am not sure if there is anything else I should add to this thread besides the episodes so do give me some advice of sprucing it up!)

In this episode my friend Andrew and I take on the first half of world 2 of Kirby Star Allies. At somepoint soon I will update these with the pictures of the enemies and powers that we encounter in the episode!

And it is back

In this episode we take on the second half of Planet Popstar and fight the corrupted Meta Knight!