Thanks to the veteran voice and technical talents of @PlayablePassion, I’m proud to bring you all the wonders of Patapon, a rhythm wargame for the PlayStation Portable. Wikipedia calls it a “god game”, but Wikipedia’s a liar and a hypocrite.

In Patapon, you’re a god bashing drums to guide hypercyclopean warriors on a quest to Earthend to find IT. The exact nature of IT doesn’t matter. You must simply go and find… IT. To this end, you lead a warband on a path of destruction across a flat plane. Attached is a resource management subsystem that calls for no small amount of farming.

This was a really fun experiment and I am more than proud to have helped PD publish nir first ever video. Powerdork lives up to the name and it was a treat.

I am also no longer ignorant in the ways of sympathetic magic, after Powerdork’s explanation. But there are sure to be a dozen or so other things I don’t understand, to keep the viewers guessing about off-screen conversations.

I always heard about how great Patapon was, but besides seen screenshots of little eyeball dudes hopping and bopping around I’ve never seen anything else of it, never owned a PSP.

Welp… I think I have more questions than answers now but I’m content to see this fever dream play out!

Before I forget, Powerdork is such a big dork that ne forgot to post this really sweet thumbnail we made together. Maybe ne’s just embarrassed about it but it’s too late now! 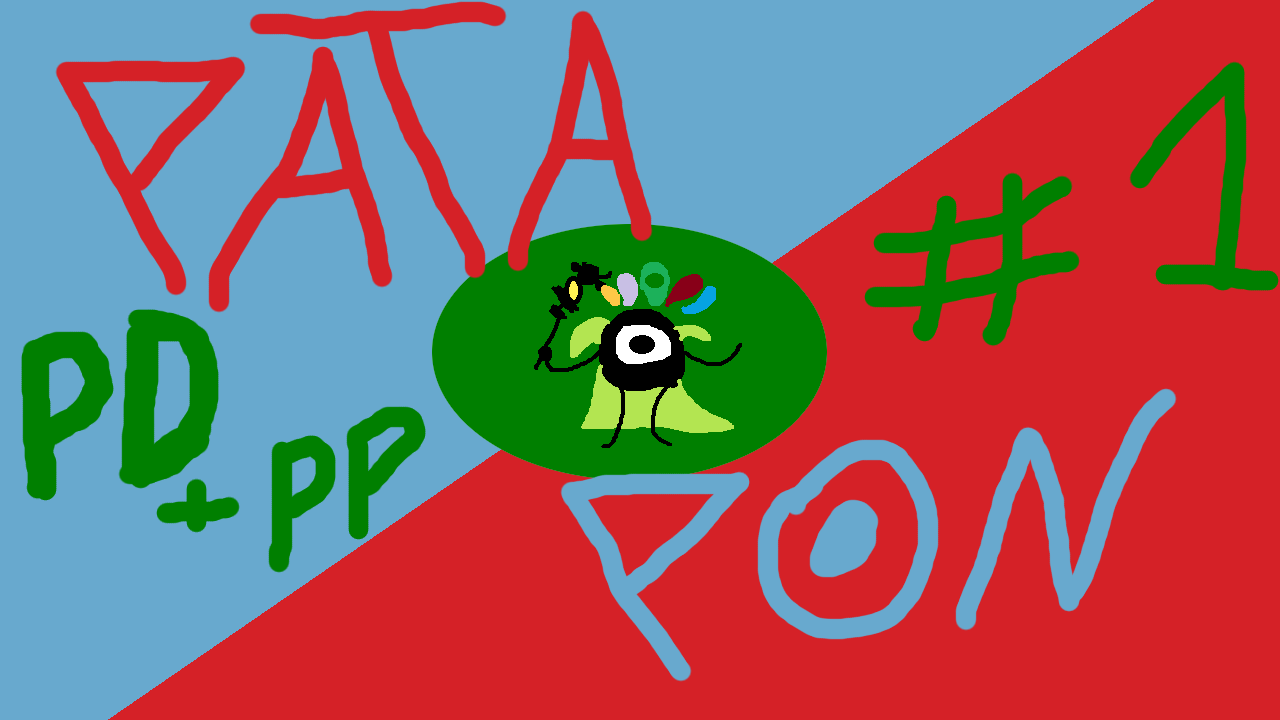 I think I have more questions than answers now but I’m content to see this fever dream play out!

You and myself both. I’ve played perhaps two minutes of this game in my life.

I played the demo of this over and over, excited to finally get a chance to see the whole thing!

Ooh, thanks for playing this. i always wanted to play this series and the loco roco games, but never got a psp.

Months late, we’re back with something to add! 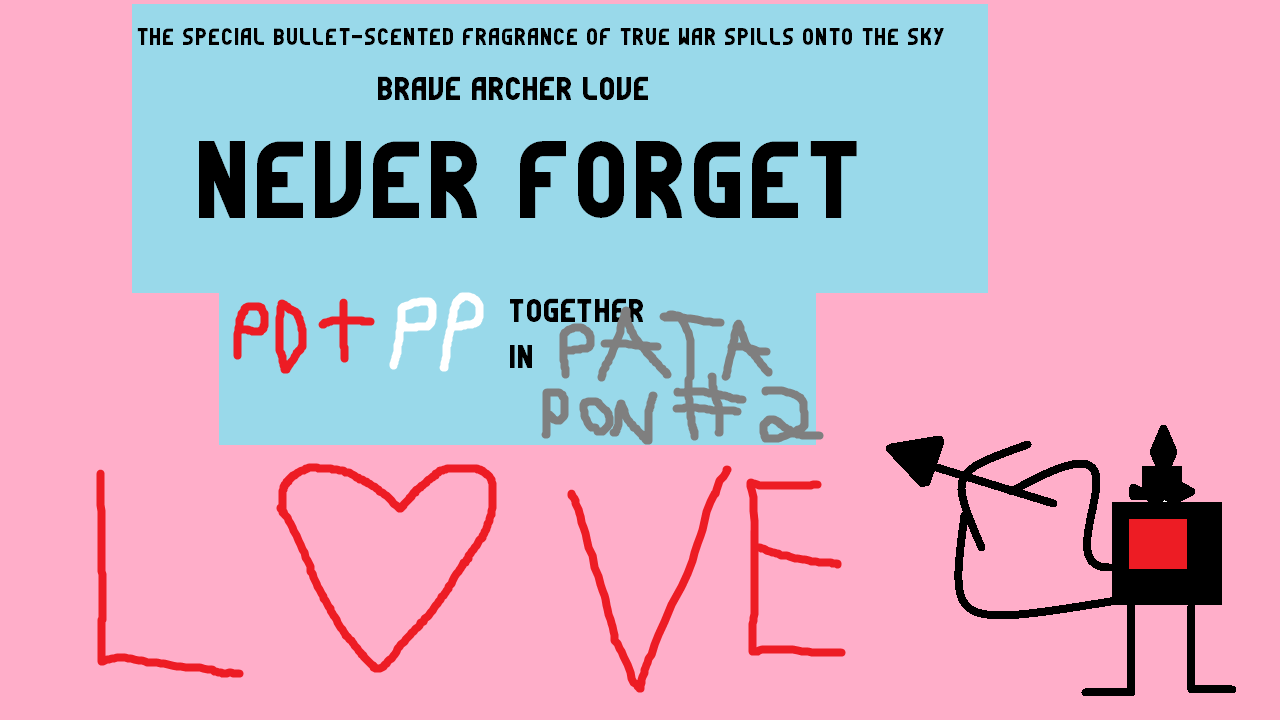