Strap on your headsets and make sure there aren’t any dogs trying to knock you over; we are going on a stroll through cyberspace. Its the year 2017 and Virtual Reality art programs are here. Sure, they are still in their infancy and tend to make people vomit, but hey, what’s a little vomit on the road of progress.

If you’ve braved the cyber-wastes of Oculus Medium, Quill, Google Tilt Brush, or any other VR art program: its time to strut your stuff.

Rules (aka guide to not being a jerk) 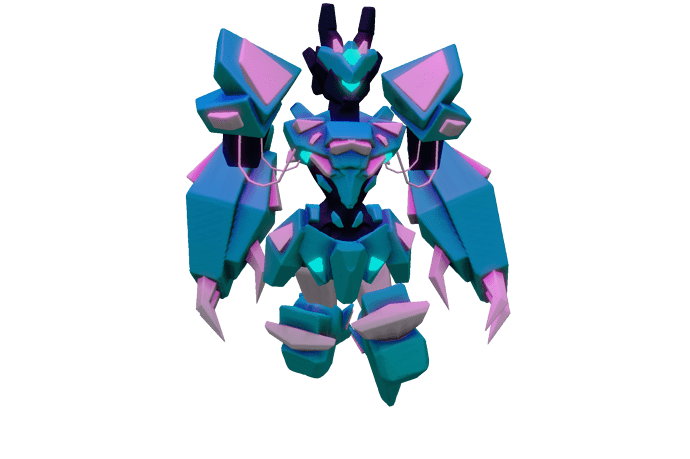 Starting off the thread with one of my Oculus Medium Sculpts. I took the time to create some custom geometric shapes in Fusion 360, then import them into Oculus Medium as stamps. Medium is kinda a memory hog, and upping the resolution of parts of the sculpt was making my computer freak out. Gotta get my Boyfriend to throw some more RAM at me for valentines day. Still experimenting with the export functions on Medium. The .obj files it puts out have a few cracks and high poly counts because of the export algorithm. It’s possible to patch them with Adobe Meshmixer, but the number of triangles of what is arguably a flat surface in the model is kinda a pain. Need to do more research on remeshing and reducing 3d models. 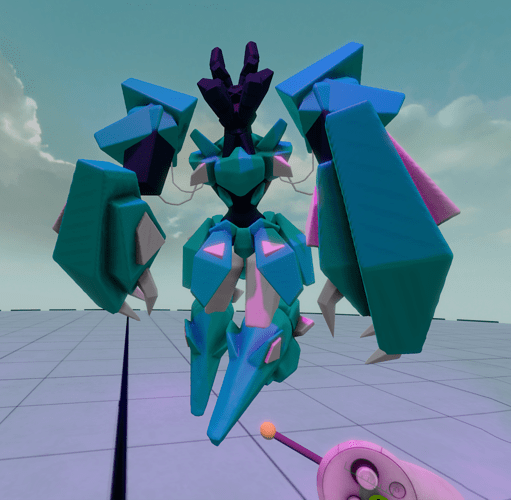 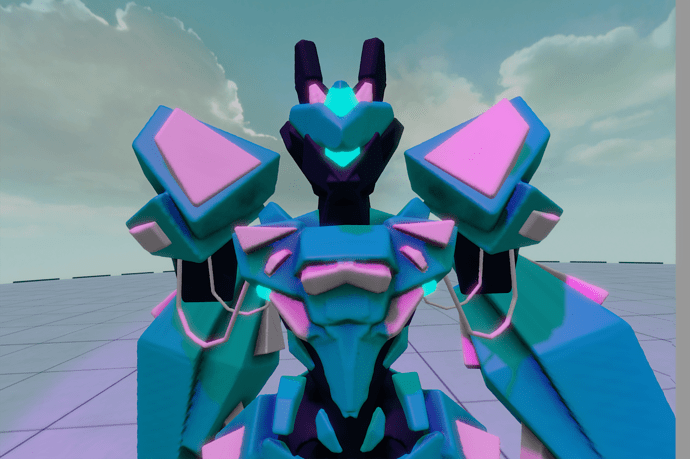 Same model as above, loaded in Fusion 360 so you can see what the polycount looks like when exported vs me trying to decimate the arms. 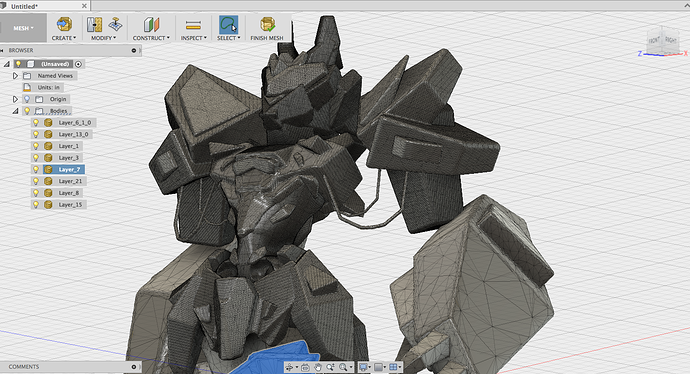 Ahhhh shoot I wish I could still find the pics of the stuff I mdae in tiltbrush at my office when we set it up. ><