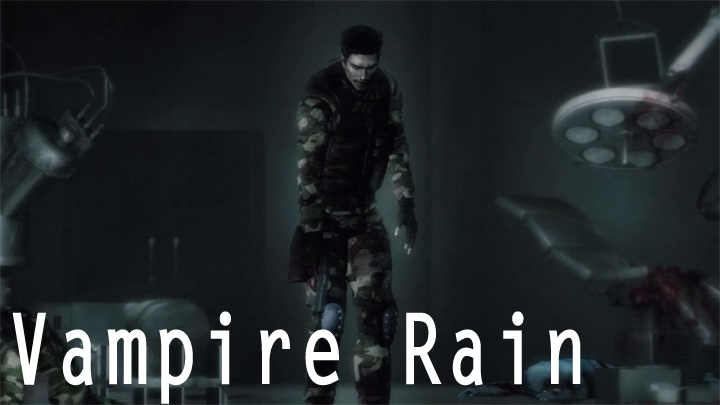 I’m sorry what is this?
Vampire Rain was a poorly received game (in the USA; Japan loved it) that was released in July of 2007 in the States. It was originally an Xbox 360 exclusive title in Japan, which later got a remake/rerelease on the PS3 with some fixes and added cutscenes. For some reason. We’re going to be playing the 360 version for this Let’s Play. This will be an uncut LP, considering the fact that this game is very silly and it’s cutscenes mean nothing.

It’s a stealth horror game that has a bunch of stealth and barely any horror. However, there is a lot of rain and a lot of vampires, so you can’t accuse the title of lying to you.
Joining me on this wonderful adventure is my good friend Lynxwinters, who I’m forcing to suffer through this game with me.

Why this game?
I’m playing it so you don’t have too.

Why not the superior version on PS3?
I already own it on the 360 and I really don’t want to pay for this game twice. 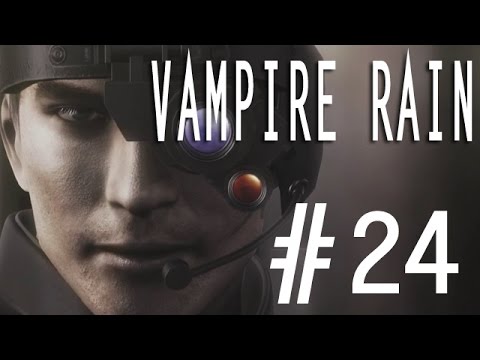 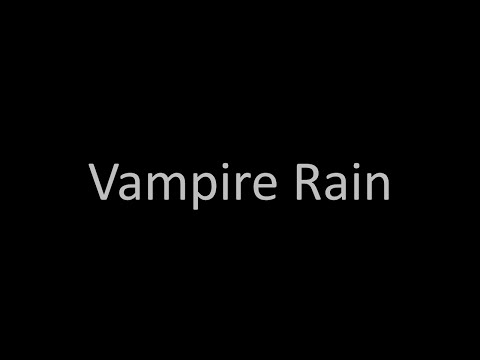 A link to the playlist can be found here:
Vampire Rain: Bring an Umbrella

Posting this already completed LP to test the archive @moderators
I also wanted to add a tag for “stealth” but I’m not at a high enough trust level to do so.

I haven’t gotten to the end of the LP yet, but good job making a bland and boring vampire story actually watchable.

Yeah I’m super glad that people enjoyed it. That made it much easier to record this very unfun game.

Also getting @LynxWinters reactions to the… “plot”, helped too.

Yo I still hate this game, and now I’m twice as sad because all my really good advice to watch Columbo is really hard to apply because it’s not on Netflix anymore, and I’m gonna go ahead and blame that on Vampire Rain. I don’t know how, but I assure you the best TV detective is no longer available for streaming because of this shitty game.

Edit: the best part of this whole LP was me discovering some rad k-pop groups.

I’m at video #5 now, and thoroughly enjoying the commentary as you both suffer through this… Although, I’m curious of what the vampire lore is in this universe… for example, are your weapons anti-vampire simply because you sprinkle garlic powder on them vigorously?

Although, I’m curious of what the vampire lore is in this universe… for example, are your weapons anti-vampire simply because you sprinkle garlic powder on them vigorously?

Now that I think about, aside from the “melee” weapon they never really go into any detail about your guns.

Though, for being anti-nightwalker, they do a really shitty job of actually killing nightwalkers.

Started watching the LP tonight, really enjoying it so far.
You talked in the first ep. about nightwalkers being another word for, well, professionals, but since the vampires keep luring their victims into dark, empty alleyways for dates, aren’t they maybe both?
Maybe even intentionally? (if you’re willing to give the game -any- credit for clever writing, which God knows its dialogue doesn’t lend much credence to…)