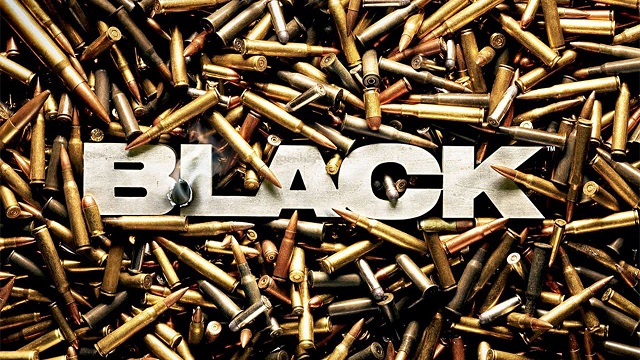 Black is a 2006 first-person shooter video game developed by Criterion Games and published by Electronic Arts. It was a console-only title, released on both Xbox and Playstation 2.

This game is sort of an exercise in distilling a first-person shooter to it’s purest form. The base gameplay of an FPS game is shooting guns and in Black, all of the focus is on that experience. The guns are the stars of the show. Compared to the characters and environment the weapon models are incredibly detailed; the developers even referred to the game as “gun-porn”. So much effort was put into making satisfying sound effects for gunshots and explosions that the game was nominated for a BAFTA for best audio. The player’s interaction with the environment is almost entirely by way of a bullet, environmental destruction and particle effects are not in short supply. However if all this sounds great, there’s a downside. For a game with no multiplayer so it can stay entirely focused on it’s single player experience, the actual story is an afterthought and there are only 8 missions. For many people, myself included, this makes the game seem more like a tech demo than a triple-A title.

At the end of the day, what this game does, it does well. Join Cletus, Swordfishhh, and I as we put a few thousand rounds down-range and cause some serious destruction. Don’t forget hearing protection. 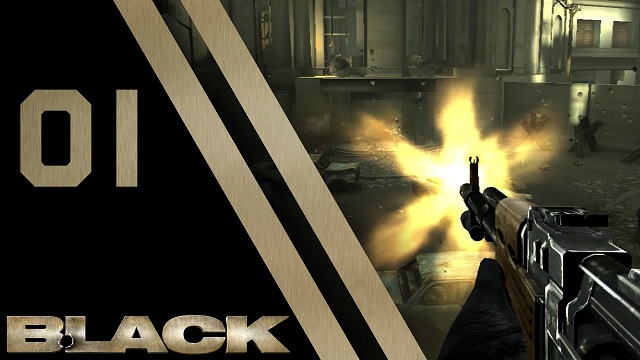 Let’s get this party started.

Nice to see a new LP from ya. My first impression in the cut scene was that maybe… Bravo should just be in jail. This is certainly a game from its time. I can’t imagine any modern game actually blurring out the action in order to show off the reloading. Also, those are probably the heaviest grenades in the world. Bravo can barely chick them.

Blurring out the background is funny, because I could actually see it working if it was a “tactical” thing. Like, you lose your situational awareness when you have to move your focus to the gun in your hands. But no, they just thought it looked cool and they wanted you to stare at the high poly weapon model. 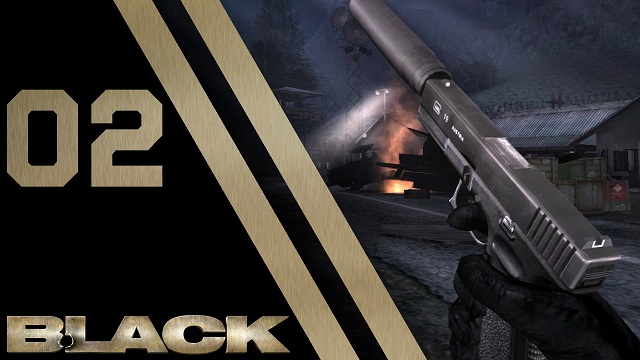 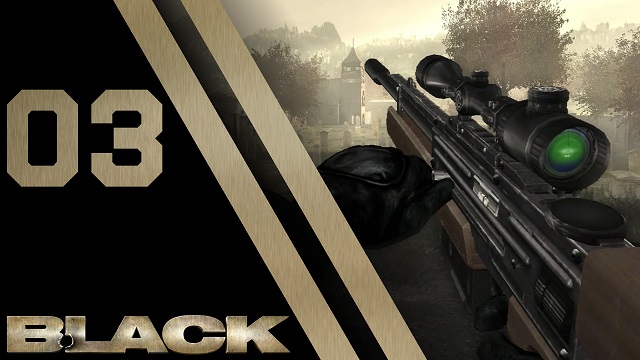 In this one, I make myself look like a total fool in the commentary.

So I have a theory that Frenzy has monetary ties to the Deus Ex thread. Just the sheer amount of times he tries to tell people to watch it is just the tip of the iceberg. In this 10 hour video essay I will…

lol, man I barely have monetary ties to my own LPs, I’m certainly not getting paid for someone else’s. But really, it’s good. Watch it (and use my referal code “FTK”). 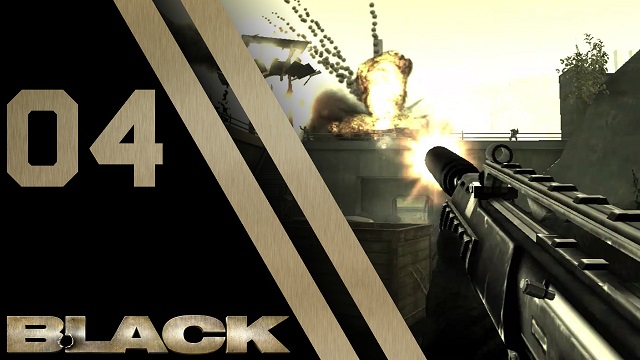 Today we’re going to make a new friend. And blow a lot of stuff up.

I’m really not sure what I feel about this game. I know it’s literally just to show off the guns, but it’s still a game. All the really cool moments just feel so manufactured. And I’m not sure if it’s just because it’s an LP, but the game doesn’t really feel like any sort of challenge. 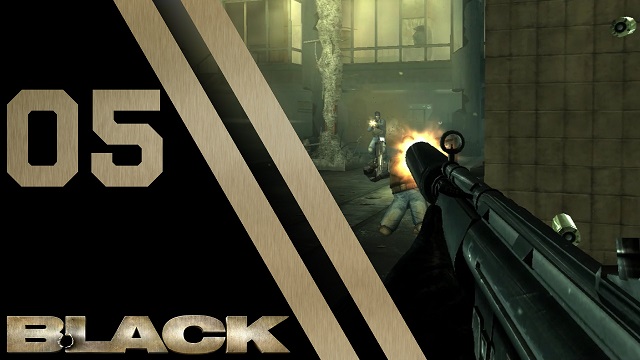 We end up in the nuthouse. Where we belong. 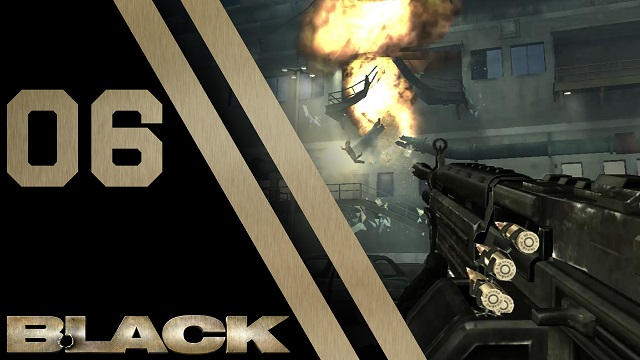 Let’s take a nice, quiet stroll down by the docks.

so because your co-commentator keeps asking about it, the weight of bullets in pounds can be calculated by determining the grain weight of the projectile, multiplying by the number of rounds you have, and then dividing by 7000, because grain is a stupid unit of measure.
in the case of 556 the milsup grain weight is 55, and 762*39 is 122.
that isn’t the weight of the rounds themselves, because the case and the powder have weight too, but he didn’t ask how much ammo weighs, he asked how much bullets weigh. 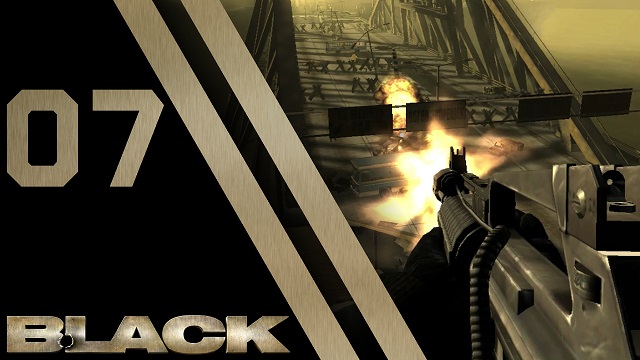 We get ever closer to our goal. Which is, uh, to get the bad guy I guess. 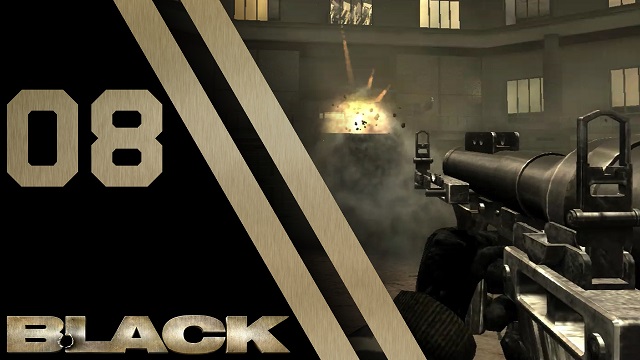 Alright, here we go, strong finish, let’s get this guy!