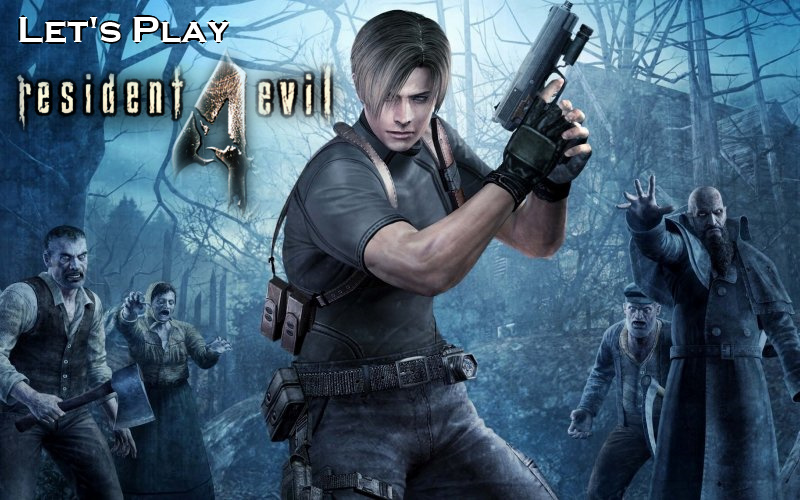 Hello folks! My name is Gnome, and I’m joined by Joey, aka Superhero Fae. We’re playing Resident Evil 4, because I adore this game and Joey’s never seen a Resident Evil in her life. We’ve previously played Arctic Alive and Pikmin together, and we’ve also been in a couple podcasts: I’ve Never Played A Video Game, and Fellowship: To Winter’s End.

We’re playing on PC because its easiest to record from across the ocean. I am not using any texture packs or modifications, we’re playing the game fresh. I intend to do a full play through of the main campaign and the side campaigns, and some bonus stuff, because this game is just fun.

Also, we find out about 4 minutes in that this game doesn’t have subtitles during normal cutscenes, in spite of my memories. So I’ve added them in.

Do not post anything that hasn’t been in the videos yet. I’m an expert and know nearly everything about this video game, but Joey’s never seen any of this before. So for her sake, don’t post any kind of spoilers whatsoever! I am also excited about future part A, enemy B, and weapon C, but we’ll get there when we get there. I plan to show off just about everything.

Are you going to-

Yes, I will try to do that thing. If we get past the point where we would have done that thing, feel free to yell at me and I’ll show it off later. This isn’t a 100% playthrough but its gonna be pretty close.

Leon Scott Kennedy
Our protagonist, and kind of a dweeb. He thinks he’s some kind of action hero. Leon used to be a cop, but now he works for the President’s secret service.

Ingrid Hunnigan
She’ll be our support on this mission. Alright Leon, I’m sending you a playing manual.

Ashley Graham
The President’s Daughter. She was kidnapped the day before Leon joined the secret service. Don’t worry Ashley, I’m coming for ya’.

Luis Sera
He is very pretty. A Spanish ex-cop, no one really appreciates him enough anymore.

The Merchant
A mysterious weapons dealer with no known affiliations. He’s got some rare things on sale, stranger.

Chief Bitores Mendez
The Big Cheese. This large man is the head of the Village. Leon is unpleasant to his eyes.

Osmund Saddler
The man in charge of this fine religious organization. Saddler has this really great, entirely reasonable plan to take over the world, and you should give it a listen. No, really! It comes with intoxicating power and everything!

Episodes
We talk over cutscenes in these episodes. 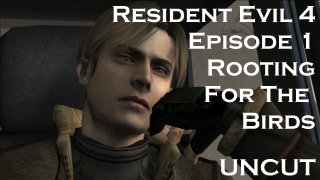 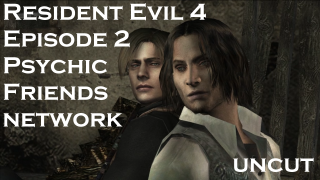 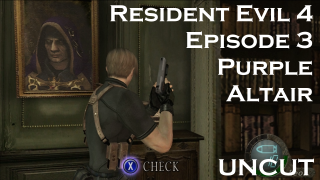 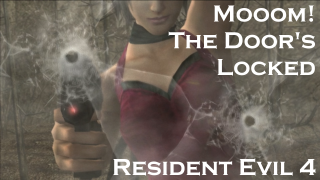 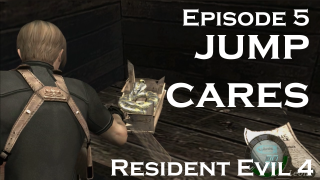 I have no impulse control and therefore, I say a lot of silly things. One of those silly things is issuing random gameplay challenges to both gnome and the thread itself! There’s no reward for gnome for completing them (yet, anyway) but you, the thread will get to choose a charity for me to donate a sum of money to if you complete my challenge!

Challenges for The Thread
Nothing here…yet

Let’s get this ball rolling with EPISODE 2 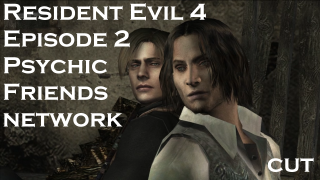 I gotta say, I am loving the subtitles so far. Really doing the game justice. Oh, the and rest of the LP is great too. 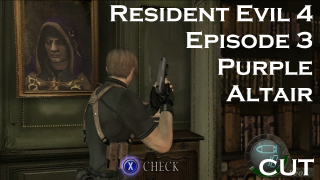 Today is Joey’s birthday! So here’s episode 3, wherein we pursue one of Joey’s favorite hobbies, fishing.

one of Joey’s favorite hobbies, fishing.

Hey I’m gonna stop doing the CUT videos, since nobody’s watching 'em. If anyone genuinely prefers them, I’ll add them back in, its not that much extra work, but I don’t see much reason to keep doing them for now. 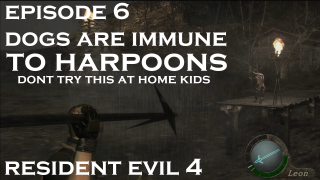 Episode 6 - Dogs Are Immune to Harpoons

Don’t try this at home, kids.