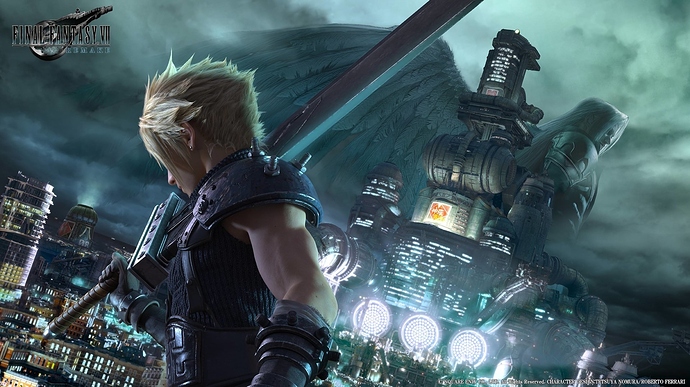 Well here we are! its finally here after 8 years the promised reunion has arrived

In the city of Midgar the Shinra corporation controls every facet of daily life by using Mako energy to power everything. A splinter cell of the eco terrorist group AVALANCH want to take down Shinra and save the planet from them. Their newest recruit is a mercenary called Cloud. This is their story…

Why I am yerpal Hal and I have managed to rope in all of my co commentators from my three lps thus far for an nostalgic playthrough of this game!

Mostly as I wanted to experience this warts and all without a patch. Partially cause I had planned an entire run through of all the compilation games and its cool to start with a bang.

of course with it being a blind run that means I may miss some things. in fact I definatly may have missed a certain summon at a later chapter of the game. So yeah sorry in advance this isn’t gonna be a perfect run.

wait did you say ALL of the compilation?!?

Yes! as well as remake i will be fully playing through the original 7 at first as bonus so people can see how the remake handled their original scenes. But as soon as the remake ends we will be continuing the original til its end. Before crisis never came out outside of japan so thats a nope. As for crisis core and dirge of cerberus? well I will be forcing kazan to watch the cutscenes of both with me at perfect times in the main story. I have no idea how we will handle last call and advent children though…but we’ll cross that bridge when we come to it.

update: that WAS the plan but to be honest remake burned me out so yeah we are just doing remake. Not that this means i will never do any of the rest just not now

Well I want to ask. I die like a lot late game and was curious if you wanted me to keep the deaths in or not.

other than that its time to board the hype train and as a certain man once said “there ain’t no gettin off it!” 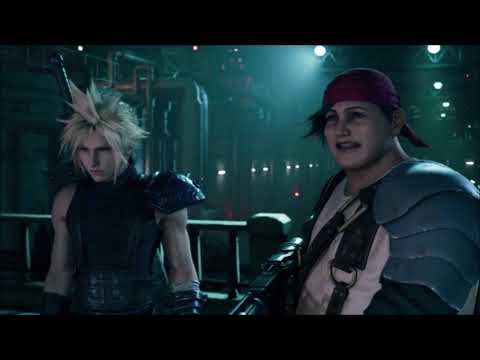 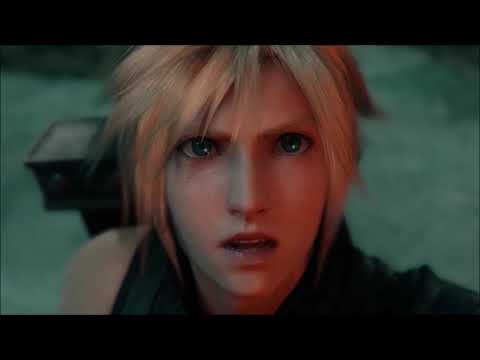 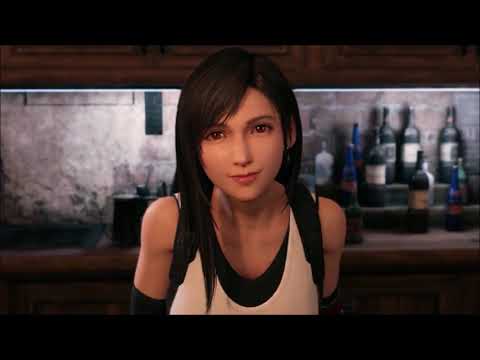 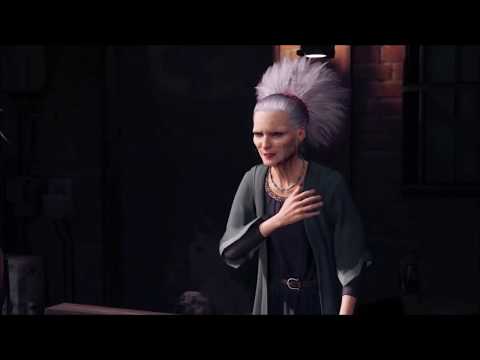 in which we play yakuza 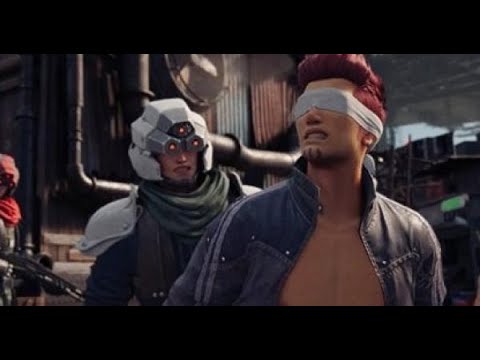 and if you get the title of this episode much props to you! 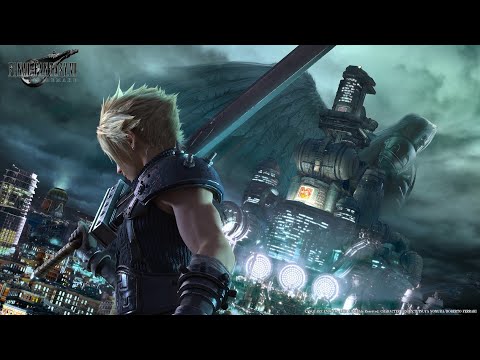 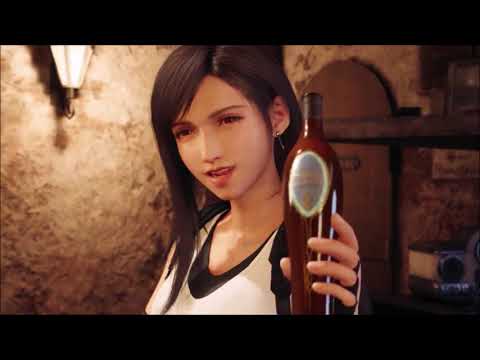 Everyone except Jessie apparently

Sorry for the unexpected delay in this. With Dark chronicle done I hope to get this out weekly for a while yet. 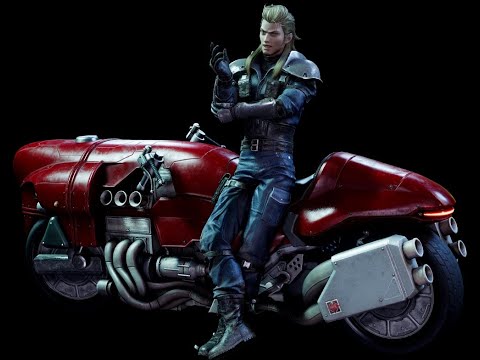 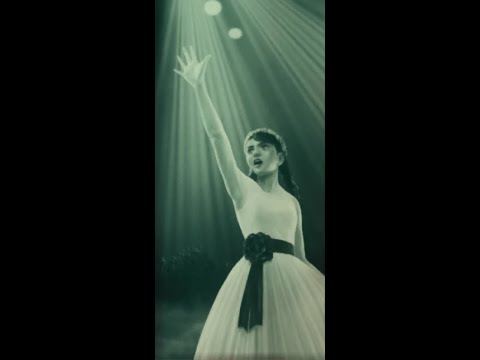 note: in game sound may be a wee bit quiet sorrry about that 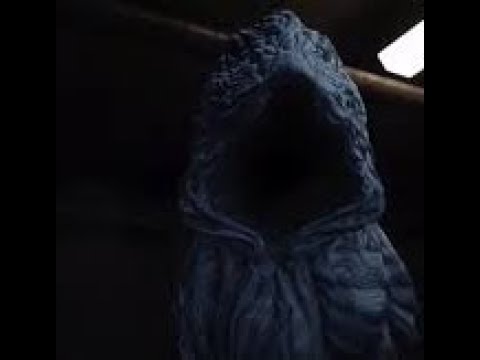 All references to Harry potter were made before I knew how terrible my fave writer as a kid was. seriously though they do look like Dementors 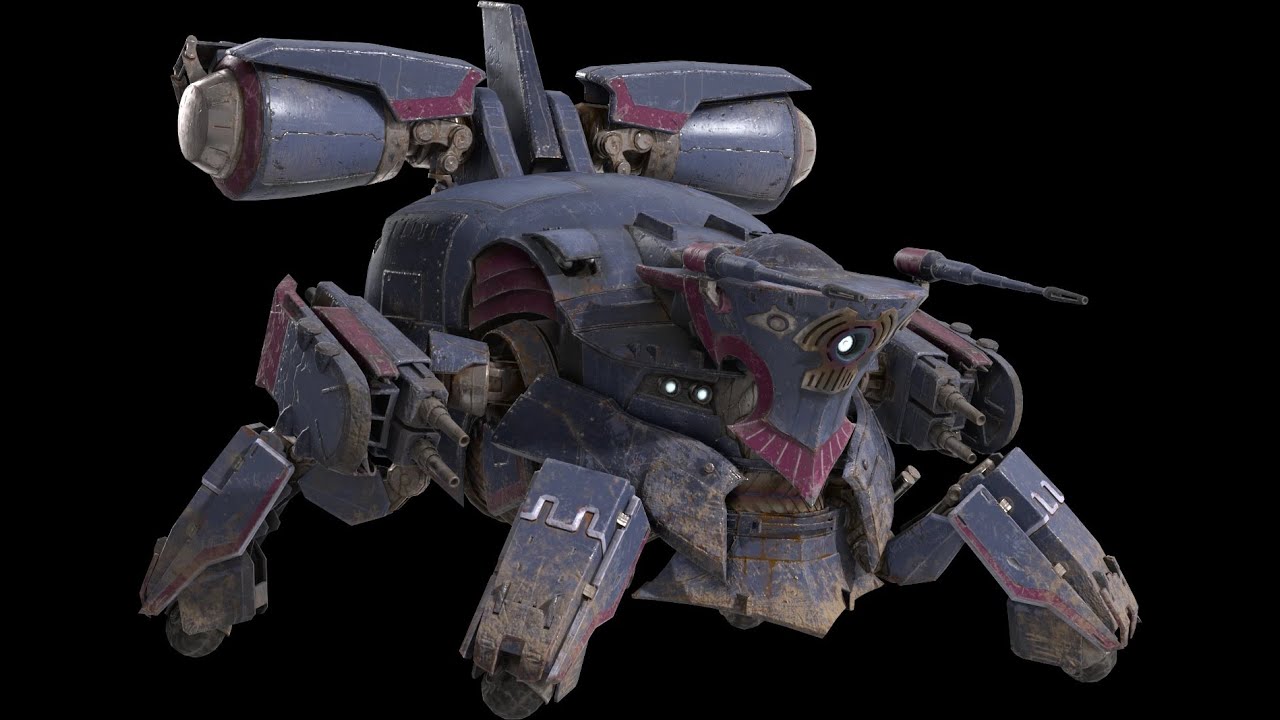 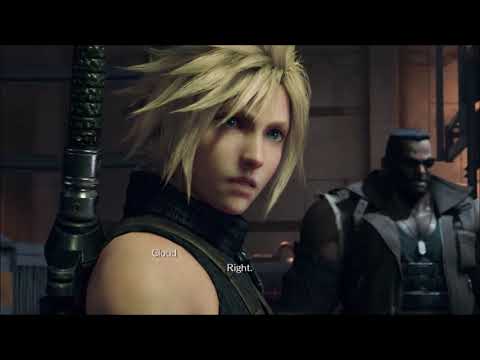 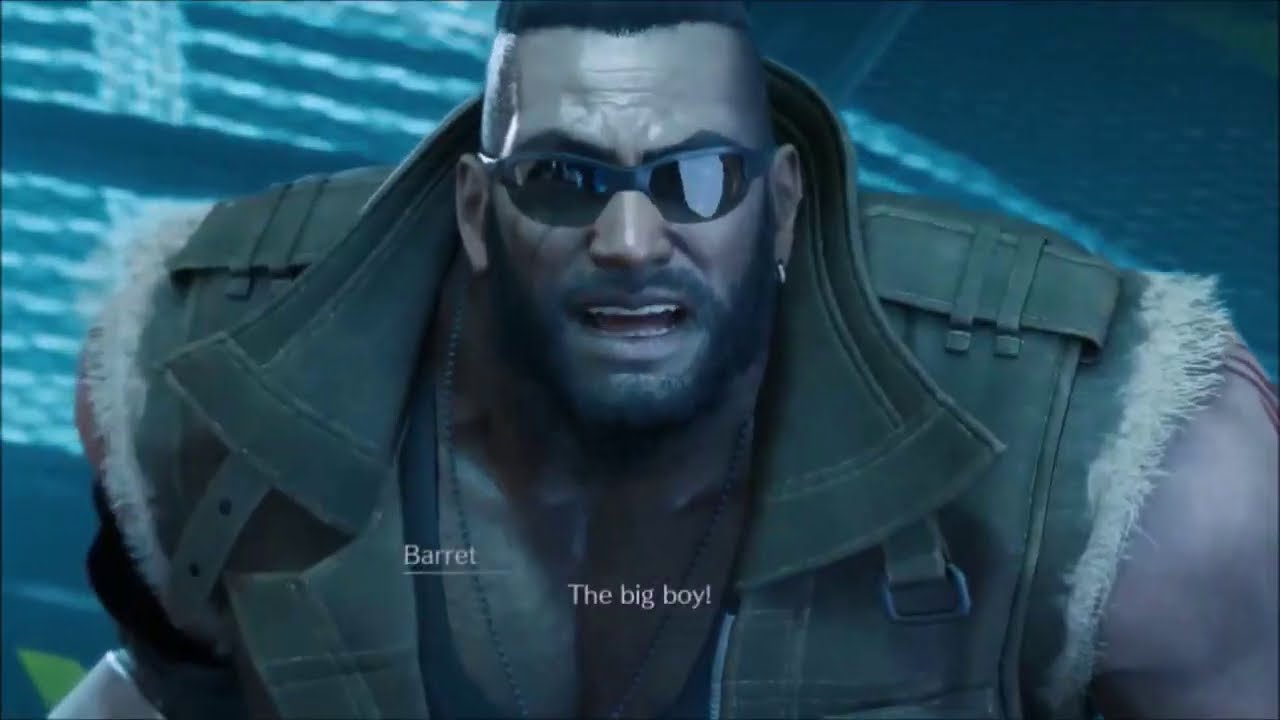 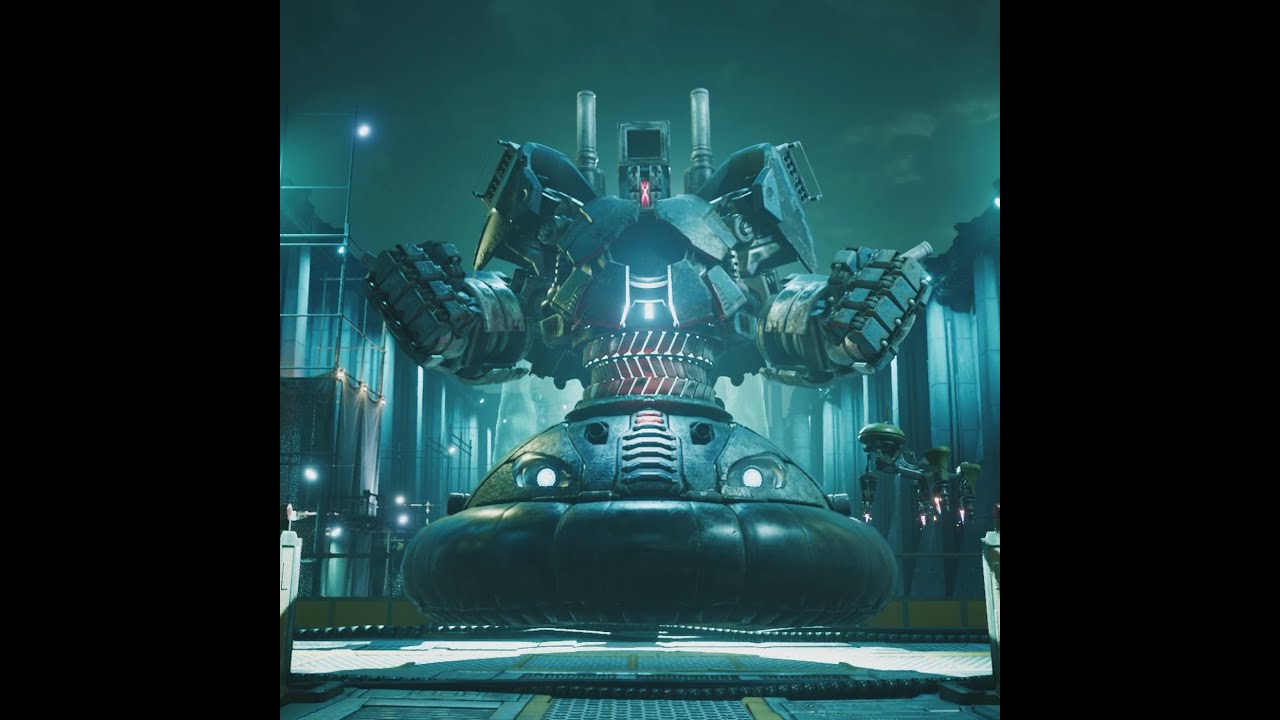 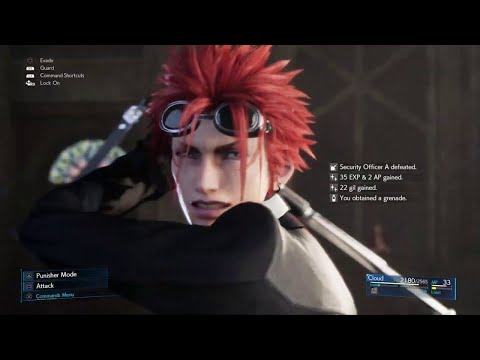 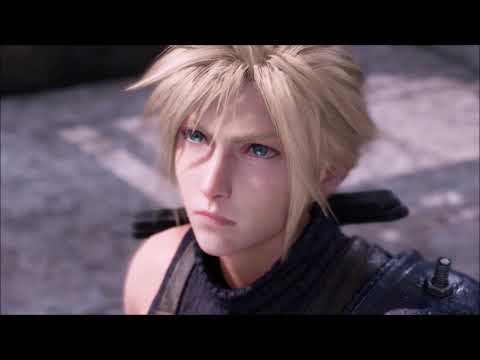 Today we hit the rooftops as we begin our quest to take Aerith home!

From now until the end of our time with Aerith we will be going twice weekly wednesday and sunday look forward to it! 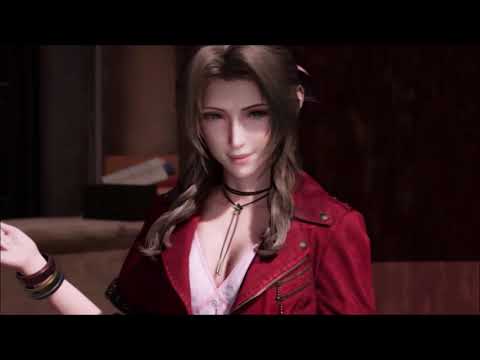 Today we begin our lengthly stay in the sector five slums as we go out with aerith. fight an ice giant and meet the collector of the moogle medals 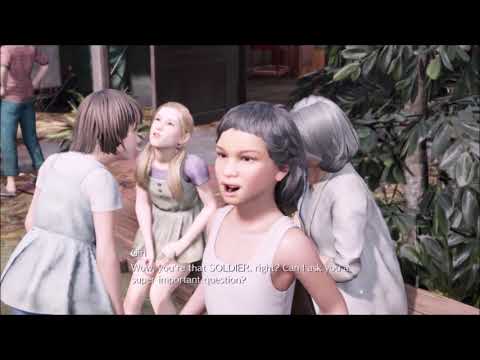 Time to help an entire slum with their busywork

R=17: Slumming it with a vengeance 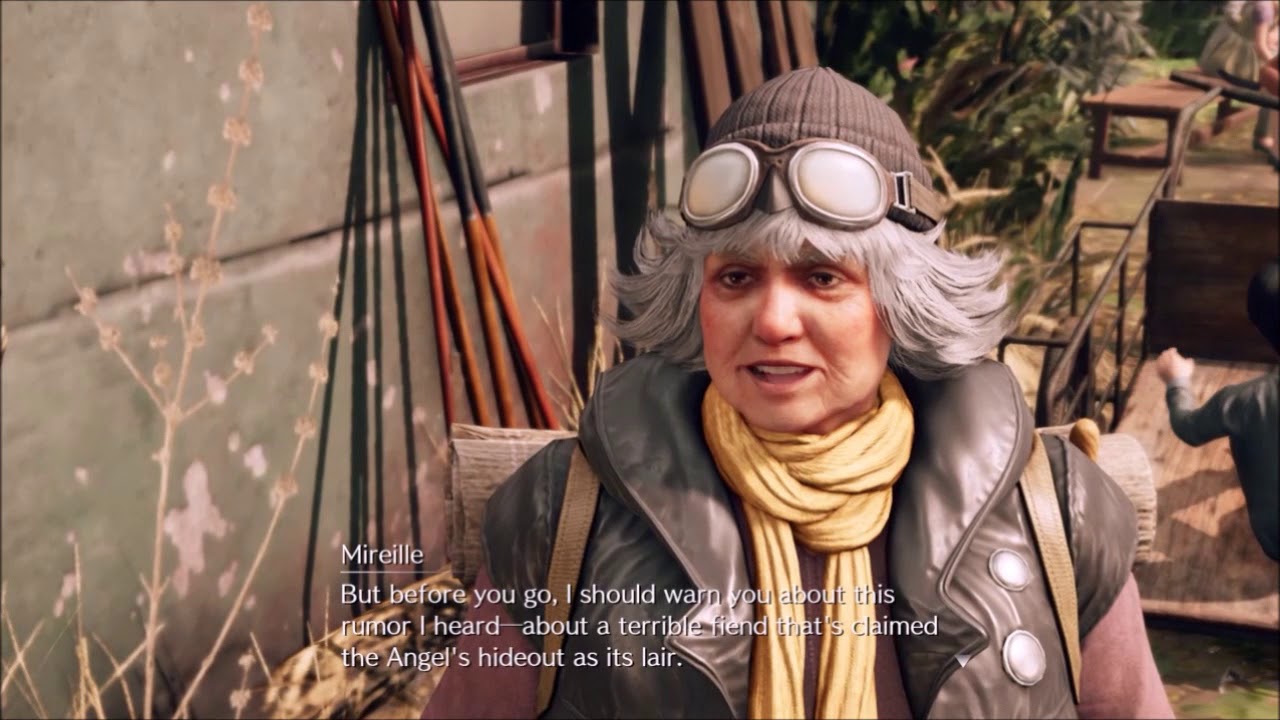 I am sure you have already checked it out but it would be rude not to put a link to chipcheezums thread on this very site. Its fantastic and more indepth than this playthrough and chip and ironicus are fantastic check it out if you haven’t then come back sunday for more from me and kaz