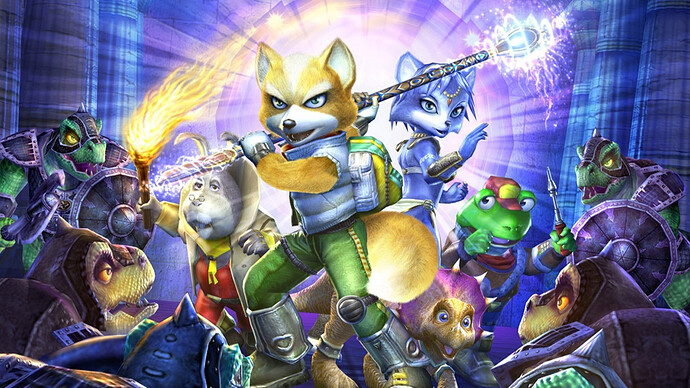 Star Fox. A series that…being honest has had a shaky history with a not so perfect track record. Outside of 64 most games in the series are at best divisive and at worst just plain bad. But the game that really started the trend of division and the most wildly different of the bunch was the Black Sheep 3rd (Or 4th if you count Star Fox 2) Child, Star Fox Adventures.

Not even intended to be a Star Fox game, it originally began life as Dinosaur Planet, Rarewares final project for the N64, intended to push the console to its limit. Long story short, they realized it was too big and shifted the game to the Gamecube, where it would also be reshaped into a Star Fox game ala Nintendos request. Or so we thought.

Within the last few years the internet got its hands on a prototype build of Dinosaur Planet on N64, where it turned out changes to make it a Star Fox game were already in place, dating back much earlier than originally theorized. Just how deep does this rabbit hole go? Is this even a good game to play in this day and age? Will Fox finally say a swear? Find out most of the answers to these questions and more, in this Lets Play.

This will be a alternating Lets Play, where it will be uploaded Tuesday and Thursday one week, then Monday Wednesday and Friday the next, with some time set aside to take a look at the original prototype. Hope you enjoy the ride. 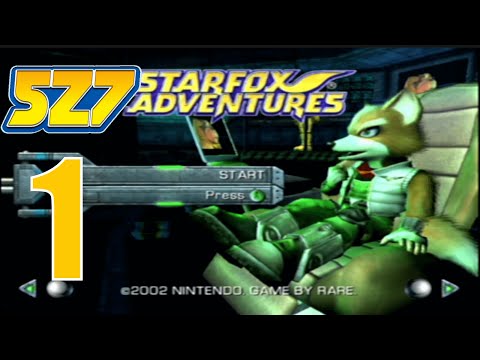 If you’re the kind of person who likes listening for stock sound effects, I suspect this game is full of them. I caught three of them just in the rail shooter segment (the flame-shooting sound effect for the pterodactyl shooting fireballs, and two hawk screeches when the pterodactyl gets hit), and there are probably more. And of course, many of the sounds for manipulating the camera were concurrently being used in Wind Waker.

I’ve seen an LP of Stairfax Temperatures before, but I didn’t know about that prototype. I’ll be interested to see what it’s like.

Oh absolutely, theres a fair share of stock sound effects in this game, probably a result of its bizarre development cycle. The actual prototype we found of Dinosaur Planet was discovered I believe back in 2020, will certainly be an interesting ordeal experiencing that and seeing how much either changed or remained the same. 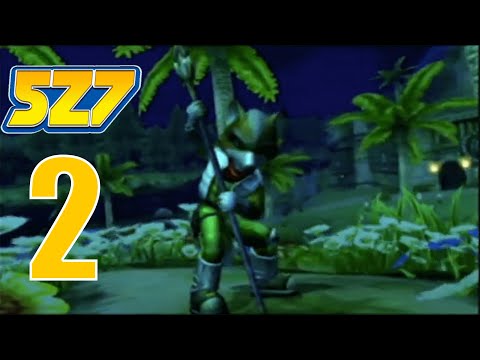 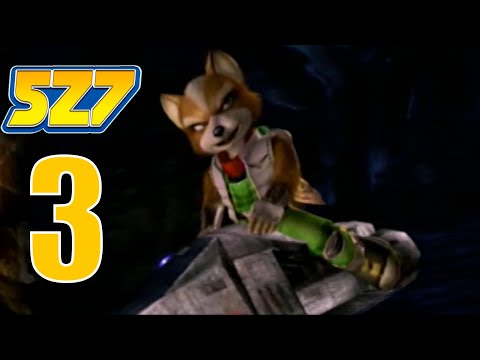 After another hiatus between recording sessions, its time to go mushroom hunting 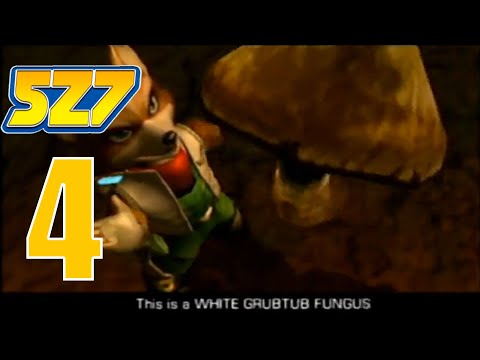 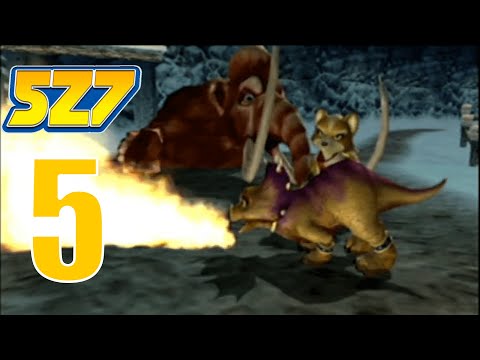 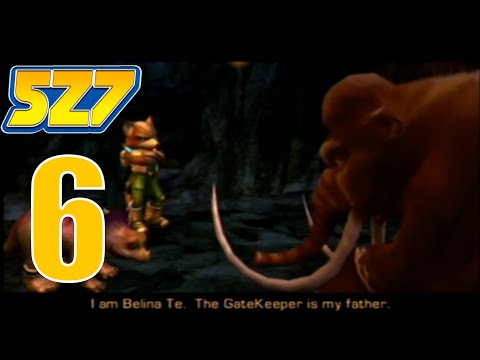 We reach the bottom of the mine! 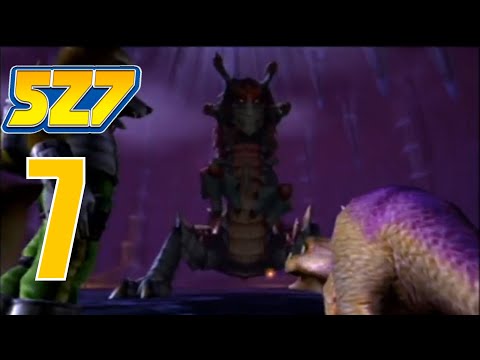 With the first Spellstone now ours we make the trek to the Force Point Temple to return it to where it belongs. 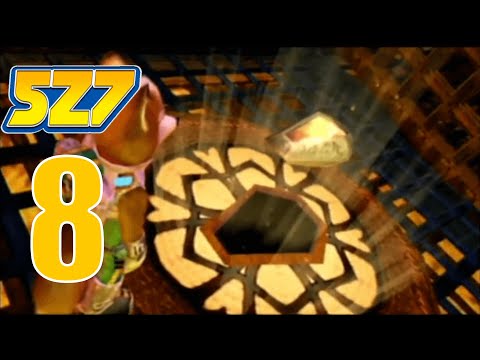 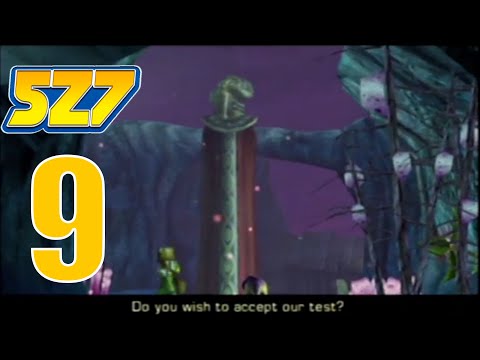 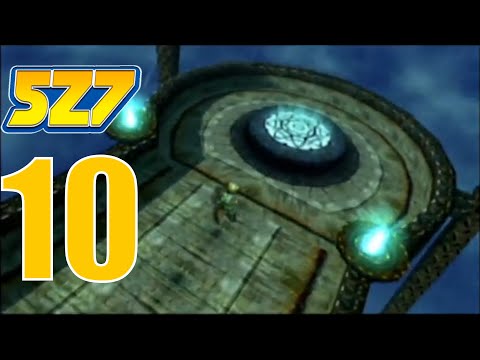 With a bit of help to a bird, we set off for the next area, Cloudrunner Fortress 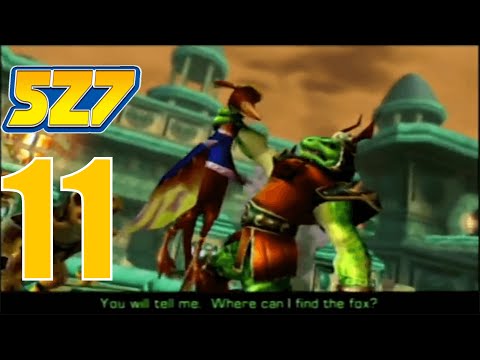 Welp. We got captured. Time for a prison break 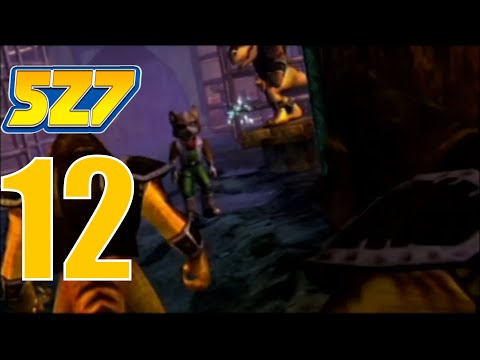 We pursue General Scales to the deepest part of Cloudrunner Fortress! 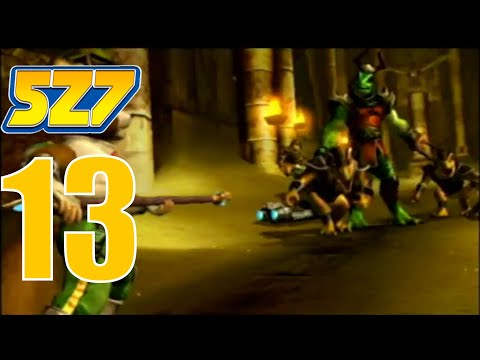 Our 2nd Spellstone acquired, we trek to the Ocean Force Point Temple. 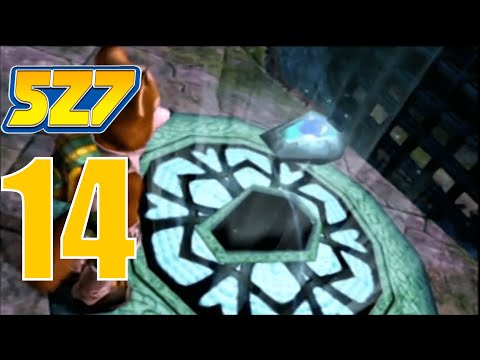 We head back from the Ocean Force Point Temple to…wait, what is that? 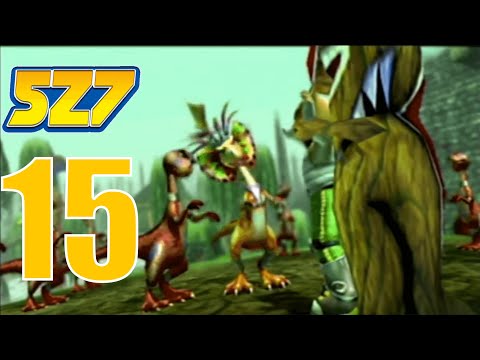 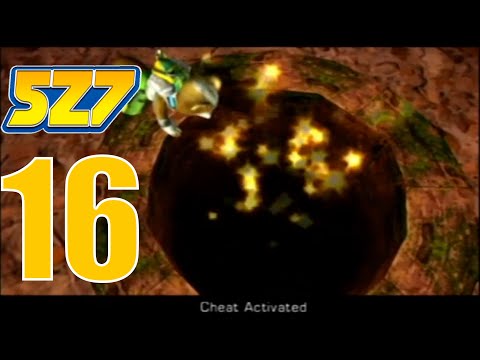 We arrive in the next area, the Walled City. And immediately run for cover because T-REX 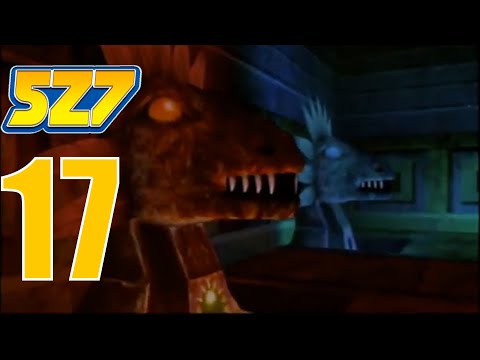 So. Imagine a T-Rex, only WAY bigger. That’s what we’re dealing with here. 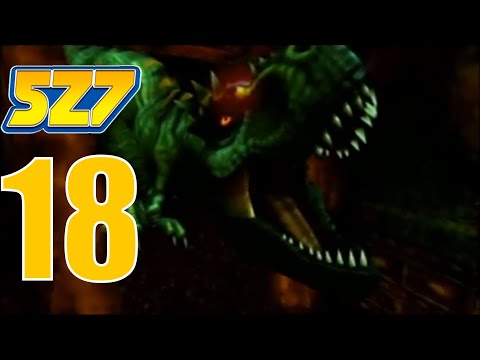