Suffering from The Baby PTSD: Let's Play Metroid: Other M 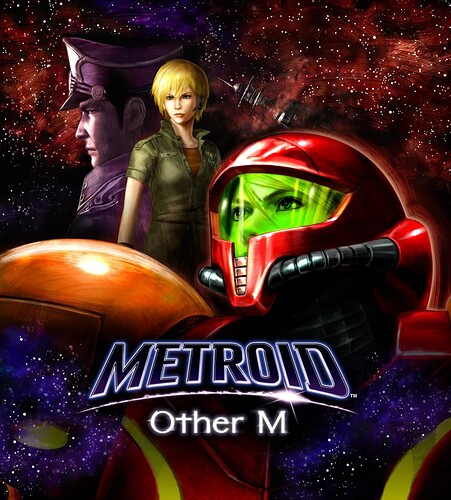 Metroid: Other M. The game that broke the fanbase. Coming off the heels of the legendary Metroid Prime Trilogy, Other M wanted to take the series in a bold new direction, with the step-father of the franchise, Yoshio Sakamoto, spearheading the project to breath new characterization and a focus on storytelling into Samus Aran. Given the end result, it didn’t exactly go over well.

Sakamoto has been labelled as very controlling about the project by people that worked on Other M, from handling all the voice direction in English himself despite not speaking the language, to requiring Team Ninja, the dev team brought in for the game, to only use a singular wiimote as the control scheme, despite their attempts to pitch an alternative that would have allowed for better 3d movement. And thats not even getting into the myriad of flaws the story itself possesses.

Yet strangely…I can’t say I hate this game. Its flawed, DEEPLY flawed, but there are good ideas and points to it. The game looks fantastic for a Wii game, the musics good, and the gameplay, when it hits is stride, can actually be a lot of fun. Its just all the other things surrounding these that bog the experience. So join me, three times a week, as we dissect what exactly went wrong with Sakamoto’s vision and explore the Bottleship that is, Metroid Other M. 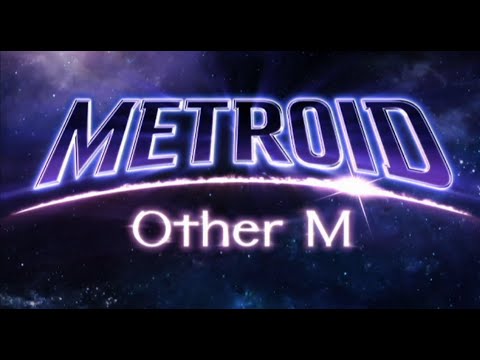 Good news. The voices stopped, and we just got Authorization to watch this episode 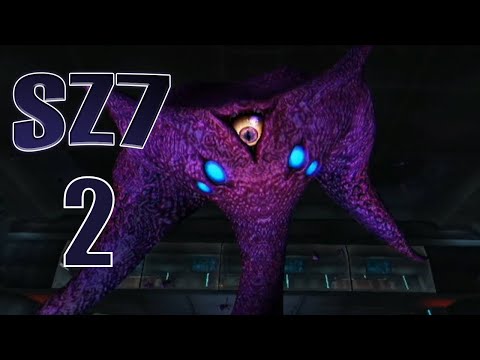 Something sinister is hiding in the shadows in today’s episode of Other M. And no its not Other M itself. 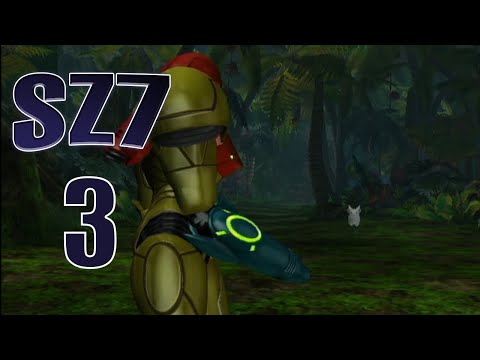 Oh no. We got an infestation 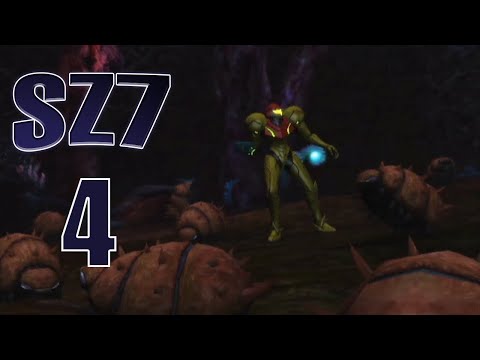 I think the budget ran out on naming enemies. Oops. Also plot or something. 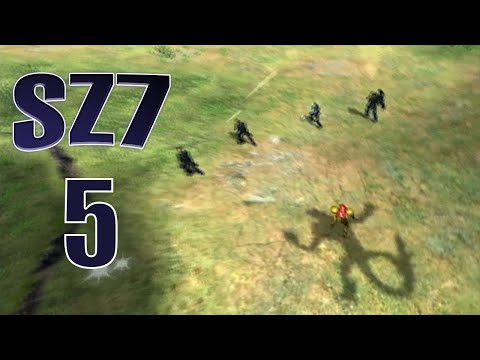 Oh, this episode is late? No its not, I was just DYING FROM FIRE, ADAM 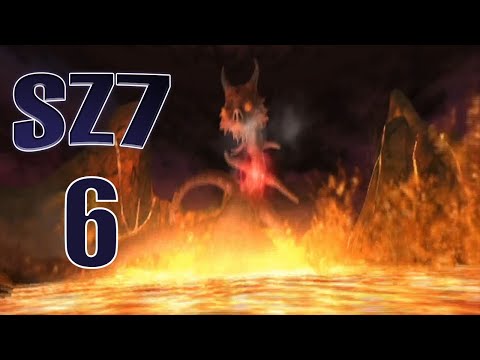 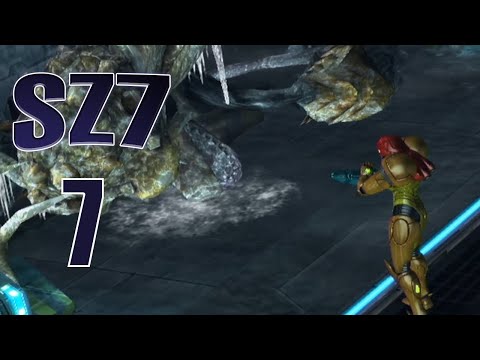 Something is very, VERY Sus about this 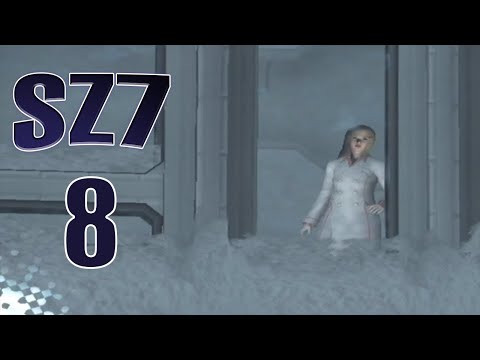 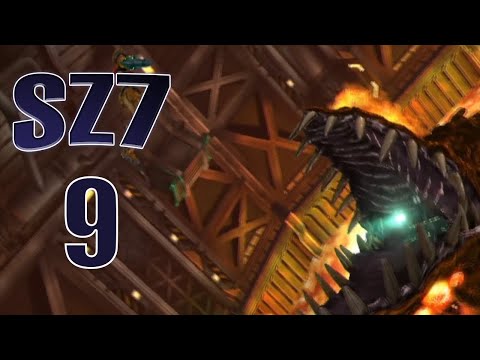 And now for a lesson in subtlety. Or lack thereof in this games case 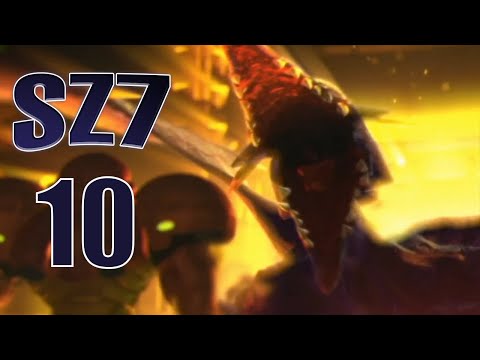 Oh right, the plot. That’s…a thing in this game 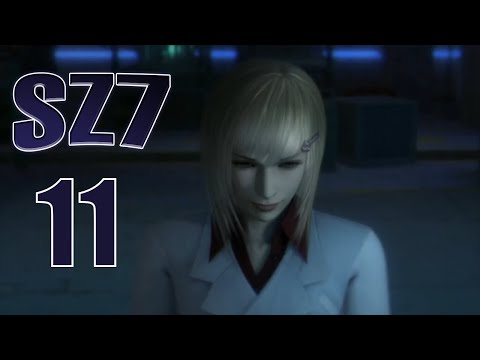