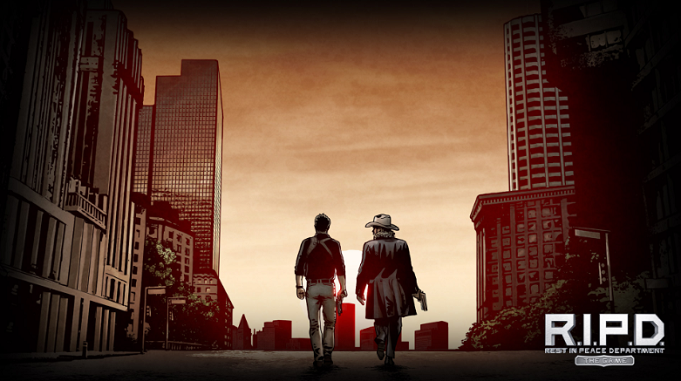 R.I.P.D. The Game was a third-person arena shooter released on PC/Xbox 360/PS3, and nobody played it. Like, nobody cared at all. As with most things that are taken for granted, it also vanished without a trace, and most of its legacy is either incredibly poor gameplay footage or scathingly negative critical reception. Even I was starting to wonder if the game was worth my time.

Oh yes, absolutely. It may not blow anyone away, but it’s solid. The shooting feels good, there’s decent weapon variety, and it has at least a couple interesting mechanics to justify its existence. Really, at absolute worst it’s “Okay”. It’s certainly not the train-wreck everyone made it out to be, and as a fan of arcadey TPSes, I enjoyed it a lot.

How’s this LP going to work?

The game has a somewhat unusual progression system, but all you need to know for the purpose of the LP is that we’ll be playing each stage and I’ll be slowly upgrading and changing weapons as we go. You should get to see a wide variety of challenges, enemy types, and strategies this way. It’s not a deep game, but I think I can do a pretty good job getting across its nuances and solid shooting.

So, let’s shoot some Deados. And uh… you can spoil things if you want, I guess? I’d really just recommend watching the movie if you’re interested in the concept. 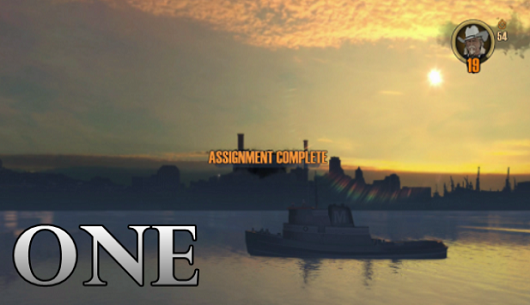 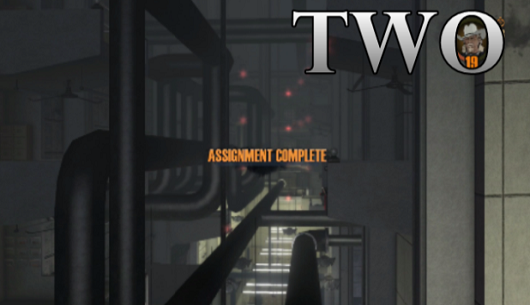 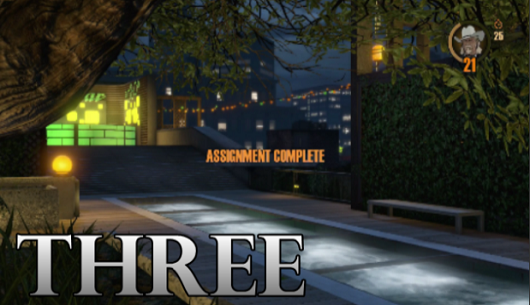 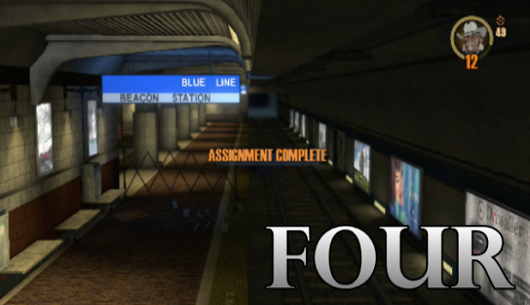 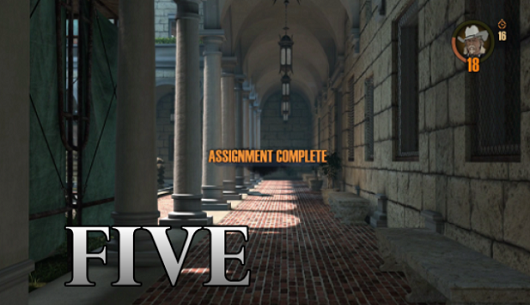 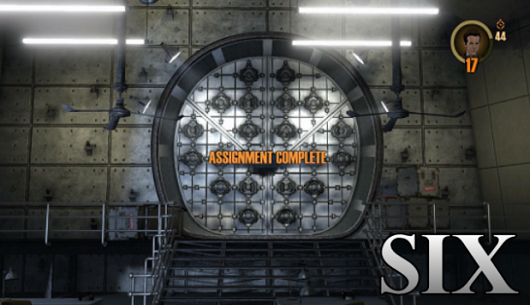 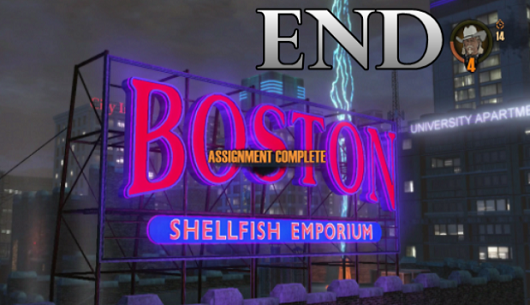 this time we discuss the various enemy types

Oh man, I remember seeing trailers for the movie and actually thinking it had potential. Silly me.

I like the movie quite a lot, maybe I should talk about it in the next video.

Some hot takes about the film in this one.

I can feel Nick’s suffering.