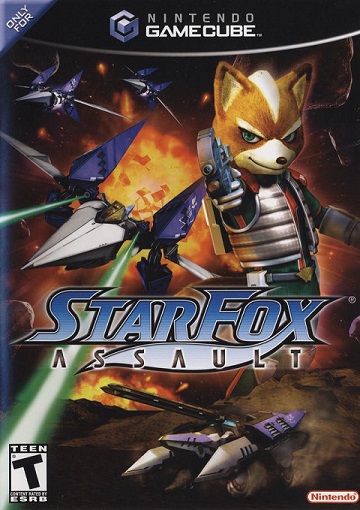 Star Fox Assault was the long-awaited return to arcadey rail-shooting space action for the franchise after the odd Zelda-ish detour that was Star Fox Adventures (which we previously played through). While the reaction to Adventures was mild bafflement, Assault proved to be more what fans had waited for, albeit hampered by a very short campaign and less of Star Fox’s bread-and-butter space shooting levels in favor of janky third-person levels on the ground. But just change your control settings to the one that’s like a modern third-person shooter, and boom, it’s another really good Star Fox! Not a gold star like 64, but a solid silver.

The Story:
The Star Fox team - now with Krystal from Adventures on board and Peppy stepping back into an adviser role - jump into a battle between the Cornerian Armada and the remnants of Andross’ forces, with Andross’ nephew Oikonny at the helm. Their easy success over him is short-lived, as an enemy from Corneria’s past crashes the party: the Borg-like bugs of nightmares, the Aparoids. It’s up to Star Fox and some unlikely allies to stop them before they’ve assimilated the entire Lylat System into their collective.

The LP:
I’m playing on Silver difficulty, as getting all silver medals unlocks a playable arcade game, Xevious. I’m not concerned with any other unlockables or secrets you can find, so this is otherwise a straight playthrough. Mugiwara Yoshi and JigglyJacob join me on co-commentary, both of whom are familiar with the game. No edited/uncut commentary for this LP, because the game audio sounds like it was peak limited to 0, so you’ll hear it anyway.
Updates are every Monday and Thursday.
This LP was originally shown to my Patreon patrons first from December 25, 2019 to January 23, 2020 before it started going public. 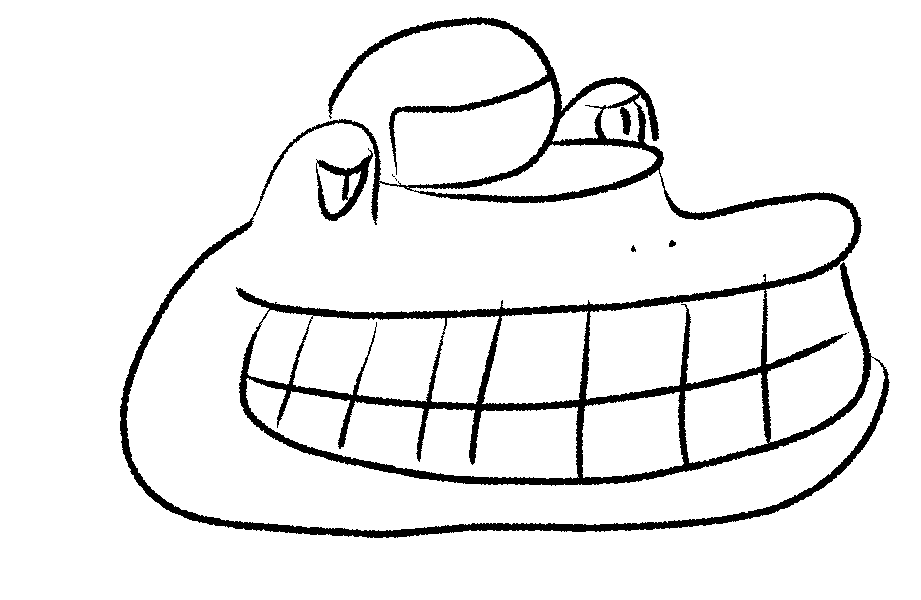 We’ve discovered the Aparoids, and now it’s time to fear them. With ground levels.

A tricky level becomes a tickly one. Goddamnit Jacob.

While not a great level, Fichina is one of the better examples of the potential of Assault’s mixed playstyles. The Landmaster just needed to control better.

We gave it a name and then shot it to shit. And Tricky lived.

One of my favorite levels for multiple reasons, one of them being how our commentary goes off the rails when The Good Shit happens.

The Aparoids also played 64, it seems.

Had to throw in a bad one before the game was over.

Last part was tough just because it was poorly thought out, but our final dive to the center of the Aparoid Homeworld is the right kind of tough.

Thank you all for watching! LPs are stalled for the moment due to issues with my audio interface and all three of its replacements (fourth should be here tomorrow, here’s hoping it actually works), but the next non-Sekiro LPs in the coming months will most likely be Jet Force Gemini, Jacob’s Doom LPs, and Twilight Princess HD. Star Fox Command will come after Jet Force Gemini since JFG is fully recorded and edited, and I only have the first route of Command recorded so far.