Some questions about a potential LP

Hi, I’ve been thinking about LP’ing Unreal for a while now, but haven’t for a few reasons.

I can only really talk about your first point, but I’m sure someone who’s more tech-savvy will address the second one… I’m pretty sure there’s upscalers and different emulators you can use, but that’s out of my area of expertise.

There was a Let’s Player on SA called From Earth who was “The Silent Hill LPer” before I did my own, and I thought he had “dibs” on it, so I actually asked permission to LP one of the SH games, lol. Now I’m “The Silent Hill LPer” and so is Bob. And people don’t need to ask me to LP those games either! Just the LP stuff you wanna, you’re not stepping on any toes unless you’re purposefully “completing” somebody’s incomplete LP without their permission.

I don’t think it’s a dick move, I’m assuming you’re playing the 1998 Unreal and not just show-off some old CTF runs in Tournament. I’m more curious about your interpretation of an Unreal LP.

If your problem is the resolution of the game, you might want to seek out the Tech Support group on ways to fix that. I feel it’ll depend on your output - I’m assuming 720p. I would suggest you run a “test” first, through your recorder and see how a few minutes of the game looks in your output (place it in full screen)

The worse comes to worse, you could just overlay the text in your video, it’ll be a bit tedious, but if that’s something you’re worried about, you might want to consider it.

But my personal rule of LPs – “Make It Your Own”.
There is no “dibs”, because everybody is different, perhaps your take is on a technical basis of the game, while the last one might’ve been on the story. It’s entirely up to you. 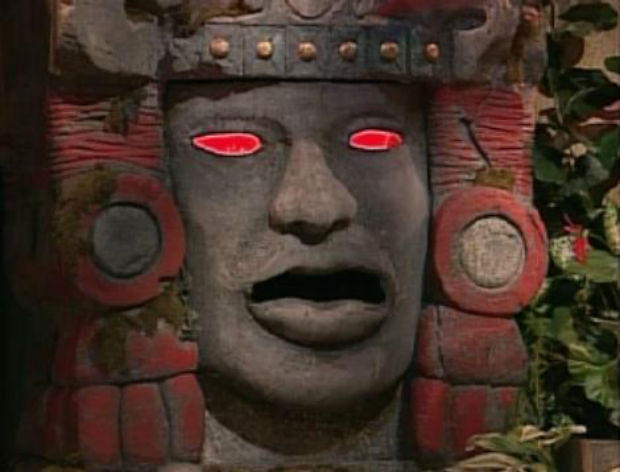 The choices are yours and yours alone.

It’s uh, not the text that’s the issue. 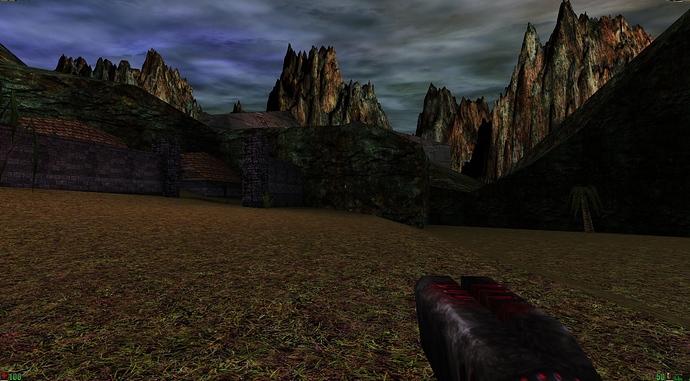 You were not kidding about that HUD, It’s visible in full screen, but not so much by the thumbnail. You could either stretch it out and put it on the sides

This sounds like something you’ve probably already tried, have you tried how it looks based on 640X480?

If you want some anecdotal opinions about it, I’ve never minded LPs that are letterboxed because they’re in 4:3 but overlaid on a background.

Non-widescreen games are usually fine if you put a background on the side. And even if you don’t, it’s not tragic. I wouldn’t stress about it.