Showdown in the Shadow of the Colossus 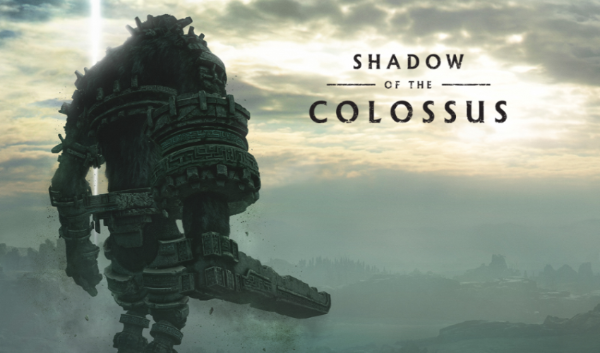 While RandomNinja has some experinece of this game, I am going into it pretty much completely blind. Besides the name of the Colossi and images that I might have seen I know little to nothing about the fights, the mechanics, and even the design of the various Colossi.

Both of us did our own recordings and we mashed them together and provide post commentary about our runs, the game itself, and anything else that might come up as the conversation goes.

We do hope that everyone enjoys this series, both of us seem to really enjoy making it so far and it is only the first episode! 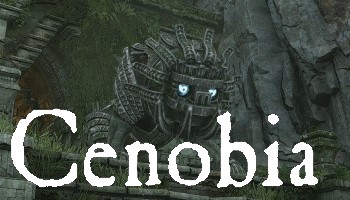 Why do a game even remastered, that came out in 2005?
Personally I can see the merit of this question as it will probably be asked, and the answer that is because I have never played/seen this game before. I am going into this with completely fresh eyes to the world and the characters within it. I also thought by doing it as a head to head competition, not only would it add a dynamic element to the commentary by adding RandomNinja, but it also gives us both a reason to try even harder to get our best times possible.

Why only the first Colossus in the first episode?
I am pretty new to the co-commentary thing on youtube so we decided to only do the first Colossus just as a test run, as well as to keep the length of the video to a decent time. Depending on the time it takes to do the other Colossi, we will either be doing only 1 or 2, as well as we plan on trying to post at least twice a week. 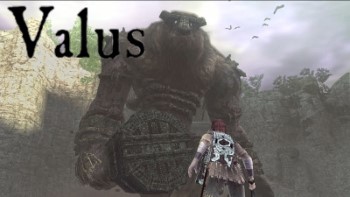 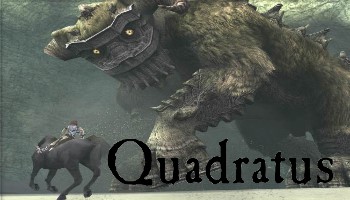 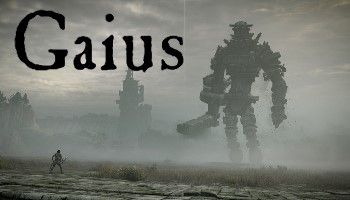 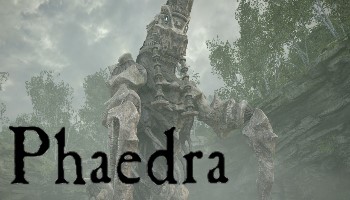 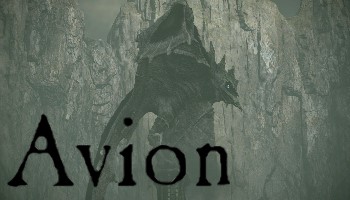 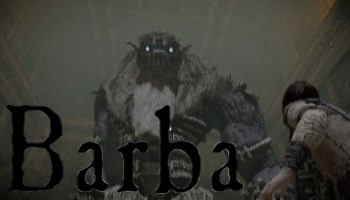 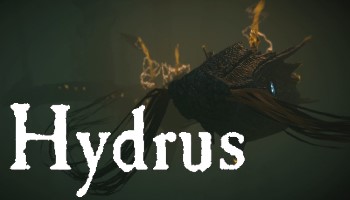 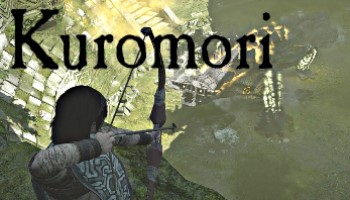 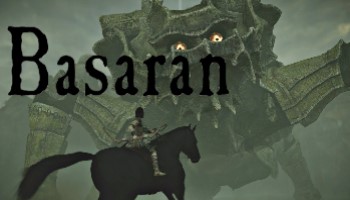 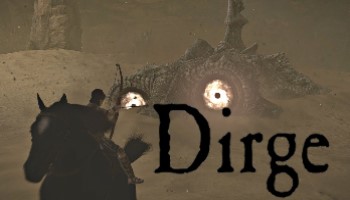 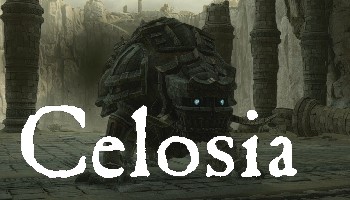 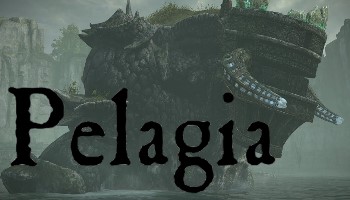 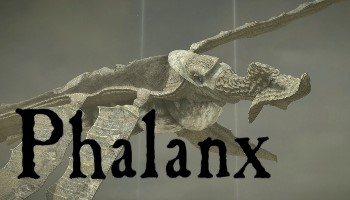 at around 17:30, your video displays a red square that says “offline media”. I think it’s right around the time you’re discussing how it would’ve been seeing the game for the first time on the PS2, so was it supposed to be displaying the PS2 game?

No I know what it is, later in the video with RandomNinjas run you see a vs card fade in which says RandomNinja vs Valus, I had one too but I think I moved it around during the export so my video editor lost track of it and put the red square in. I’ll make sure it doesn’t happen again

The cloth sim in that first cutscene is actually really fucking ugly in the first release, I’m glad technology has advanced to fix that particular visual snag.

Yea that was something that we thought they did really well, just all the graphics upgrades in general has made the game that much better in our eyes

In this episode RandomNinja and I take the bull by the horns as we tackle our first quadraped titan, Aply named Quadratus, we also discuss some of the buzz that is going around for Shadow of the Colossus, we even discuss Fallout and Skyrim. Be sure to tune in on Saturday as well when we take on the pillar weilding Gaius.

Watch as RandomNinja and I (mostly me) struggle with the Sword Weilding behemoth, Gaius. We also start counting the number of falls each of us has. Finally, we need your guys’ opinion on whether or not one of RandomNinja’s fall is actually a fall.

I’m really enjoying this concept LP so far, and yeah, there’s no getting around it, this game’s controls would be much better if there were alternate options or they were remappable.

As for the whole “lost the game’s soul” thing … no. SOTC’s soul is in its minimalism, and changing the look of the UI doesn’t impact that. In fact I’d say this new UI is much better because it no longer looks like a piece of Clipart added as an afterthought. If i remember right, a beta version of this game didn’t have the grip meter at all, but players were confused that they would lose their grip at seemingly arbitrary times. The big ugly circle was added as a last minute fix to that frustration. At least in this version, it fits with the art style more neatly.

Well I am glad that you are liking the LP so far! Ninja and I have been really enjoying it. Both of us agree with you about the losing its soul thing, all that we have seen is improvements and it sounds like Ico finally got there crap together for the UI in this version

Come watch as I take my first win against RandomNinja as we go up against the deer with a fumanchu; Phaedra!

Watch me lose horribly to RandomNinja as we take on our first flying colossus,; Avion. This one so far has been my favorite colossus, design wise, as well as the way you have to mount him to get his runes. Hope everyone enjoys!

Avion is probably my favorite or second-favorite of them all, just for design’s sake.

Same i loved his fight, even if I wasn’t very good

Come and watch as RandomNinja and I take on the Bearded Beastly Behemoth of Body Bashing; Barba we also compare him to kids tv shows and yugioh cards so be sure to watch out for those!

Come watch as we take on the worst water mechanics in any video game, as well as my least favorite colossus; Hydrus.
Also if you guys do like the video maybe share it with your friends who also might like it, get the word out! Thank you everyone who has been supporting this series so far, you guys are the best!

In this episode RandomNinja and I take on the wall crawling lizard, Kuromori and we have officially hit our halfway through the series point! Thank you everyone for their comments on this series so far and be sure to stay tuned in for Saturdays episode.

In this episode RandomNinja and I dodge fireballs with style as we take on the Turtle(?) Colossus, Basaran.

In this episode we hit the double digits in fight against the sand serpent Dirge, who probably has the least interesting name in my opinion.

In this episode RandomNinja and I take on a trial by fire with the Kitty Cat Colossus, Celosia.

In this Episode we take the bull by its horns and take on our worst colossus yet: Pelagia