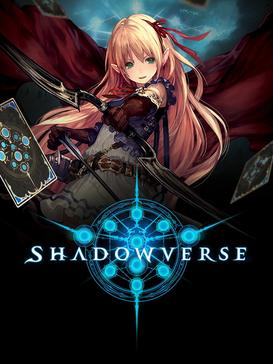 Shadowverse is a CCG developed and published by Cygames and it’s the spiritual successor to Rage of Bahamut, a game by the same company. If you feel that title is familiar then you probably watched the anime Shngeki no Bahamut: Genesis, which is a prequel to that game.
The game is pretty similar to hearthstone but according to the devs they wanted to minimize the effect of RNG in the outcome of games.
What makes this game different than hearthstone is that there are no hero skills, instead classes focuses on ceartain mechanics specific for them. Also there is the “Evolution” mechanic, which lets you make a follower stronger once a turn up to 3 evolved followers per game.

The game initially released on mobile devises but has been ported on to steam and it’s free so if anyone wanna grab it then go for it.

As of now the game had 2 expansions: 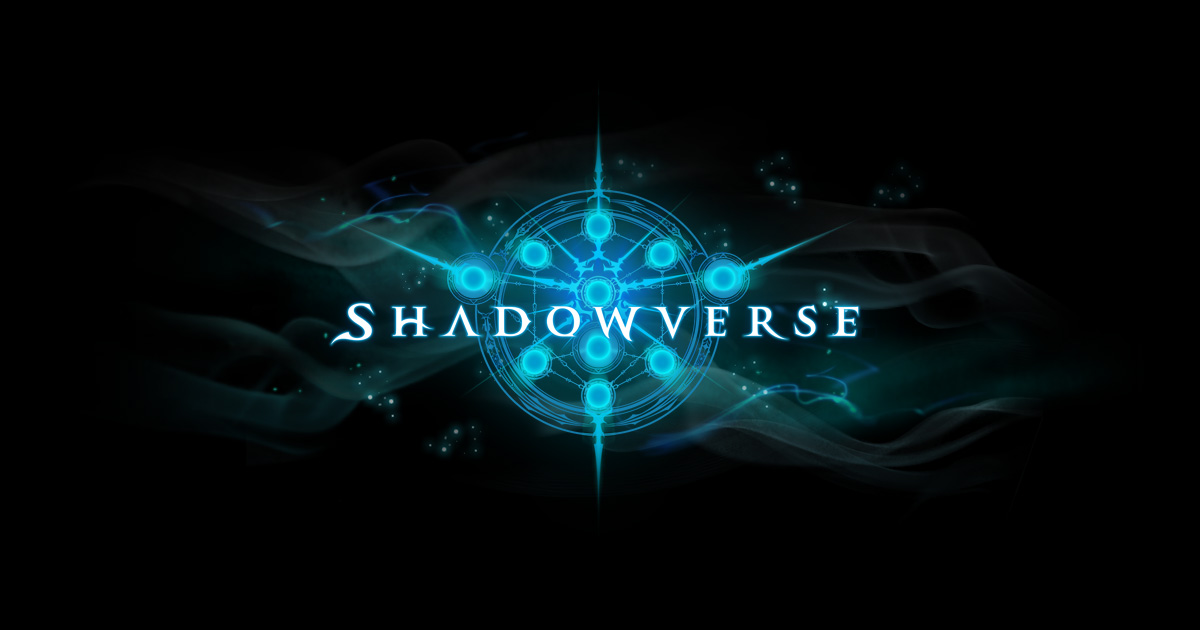 A strategic multiplayer digital card game with over 400 cards and countless combinations! Available on Google Play and the App Store.

UPDATE: As of today, february 26, shadowverse story mode has been updated for 3 characters and 2 cards that see a lot of use in the current meta have been nerfed.

The game is simple in a way, there are 3 types of cards you can play:

Aside from the class specific cards, there are also neutral cards that can be played in any deck.

There are currently 6 classes that you can play as, each having their own gimmick:

Forescraft centers around fairies, 1 cost followers with 1 attack and 1 defense, and the use of “combos”. Basically some cards of this class have aditional effects if you play other cards before it. Like gain 2 attack if you played 2 other cards this turn. Strategies can go deeper than that but that is the basics of it.

Followers in swordcraft come in traits: Officers and Commanders. Officers tend to be of lower cost and weaker, while commanders tend to be strong and high cost. Though you can’t have them separated because they work with each other. Commanders may give boosts to the officers that are on the board when they come to play or officers can gain an additional effect if a commander is in play.

Runecraft mechanic is that of “Spellbosting” and “Earth rites”. Spellboosting means making cards in your hand stronger or some other effect the more spells you play, while earth rites are about placing amulets called “earth sigils” on the board and then consuming them for varying effects.

Dragoncraft mechanic is “Overdrive” which activates once you get to 7 play points. Cards of this class are centered around dragons and a bunch of them gain additional effects if overdrive is in effect. There are also cards that make you gain empty play points so that you can get to overdrive faster.
There is a playstyle with them called “discard dragoncraft” that revolves around getting rid of cards in your hand by different means for varying effects.

This class revolves around “Shadows”. Each time a follower is destroyed or a spell is played a shadow is formed. Shadowcraft cards can make use of the shadows gained through the match for different type of effects. Usually you’ll be destroying your own followers to gain shadows and them spending them to power up either followers or spells.

This class mechanic is called “Vengeance”. Once you get yo 10 points of health vengeance activates and some of your cards gain additional effects. This class can be consiered a high risk-high reward class from that point of view, also given that many of the cards of this type not only deal damage to your foes, but also to yourself.

This class resolves around amulets with “countdown”. That means amulets that leave the game after a certain number of turns. Once they do, they usually activate effects like that of a spell or simply summon 1 or more followers. They may also just have an effect every turn they are in play. Aside from that, there are also cards like spells or followers that lower the countdown of your amulets so that they activate faster.

That pretty much covers the basic knowledge of the game I think. I made this thread to expose people to the game and so that, in the case anyone picks any interest on it, they may chat about it.

I really enjoyed this game, but I quickly burned out after a while. Had like 20+ hours in it, which is 19 more than I bothered with Hearthstone. It’s a pretty good game and when it released, they were really generous with free boosters.

They’re pretty generous overall actually. Like today they are giving everyone 10 free expansion card packs, and when I made my account I got like 30 or so.
Card games can burn you out but I actually really enjoy this one for some reason.