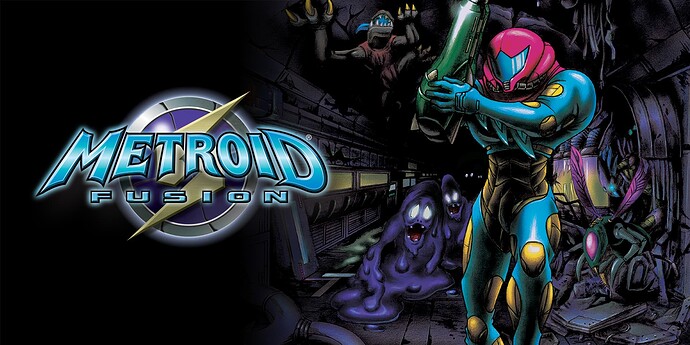 Metroid Fusion. The sequel 8 years in the making from the classic SNES title, Super Metroid. Released in 2002 for the GBA, Fusion takes a somewhat different approach to the series’ iconic, labyrinth like gameplay compared to its predecessors. Unlike Super Metroid, the progression is notably more linear, with a greater emphasis on atmosphere and storytelling.

Now before someone has an aneurysm from a certain other game in the series, Fusion was way more subtle about its themes and miles better as a story. Set after Super Metroid, Fusion takes place on the BSL Research Station, where a parasitic virus of a species known as the X has infested the station and has run amuk, leaving Samus to stop them. There’s just one problem. Samus Aran was attacked first by the parasites, and nearly killed by them, only surviving by a little help from the Metroid species, as some cells from the last Metroid were used to engineer a cure against the X, making her immune to the virus, and part Metroid.

Stripped of most of her abilites as per norm, Samus is left to her lonesome to navigate the infested station and find a way to eradicate the X before they can find a way to escape the station. Easier said than done when the X can perfectly mimic any creature they’ve killed or infected…Like Samus herself.

This will be a 100% run for Fusion, showing off all collectible upgrades, including the lone instance of Sequence Breaking in the game, which will be…An experience, to show off. Enjoy the ride, and keep away from the sounds of footsteps. 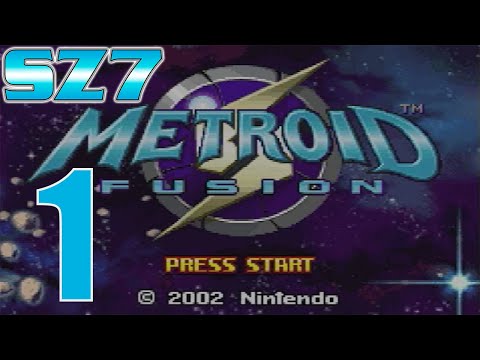 Well, after narrowly avoiding certain death, we explore the sectors of the BSL Research Station 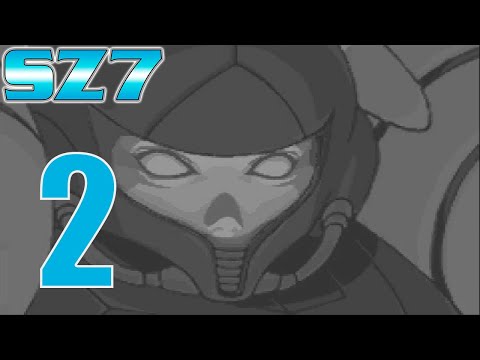 Quick, no time to explain! To Sector 4! 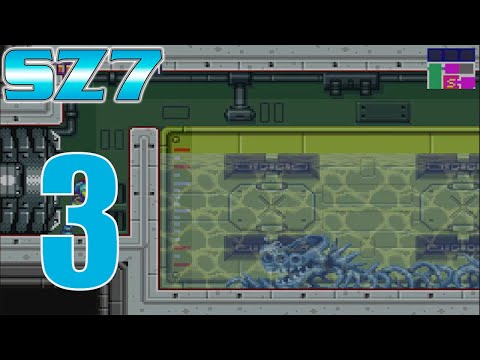 Now faster than ever, we rocket to the Pyro Sector 3before checking out the Nocturnal Sector 6 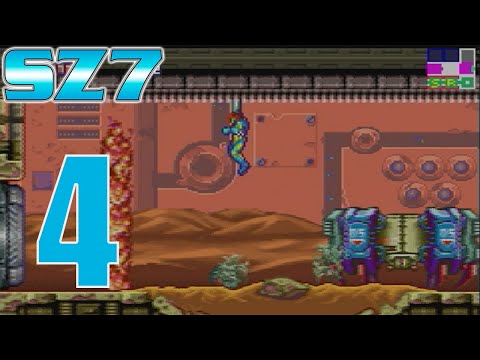 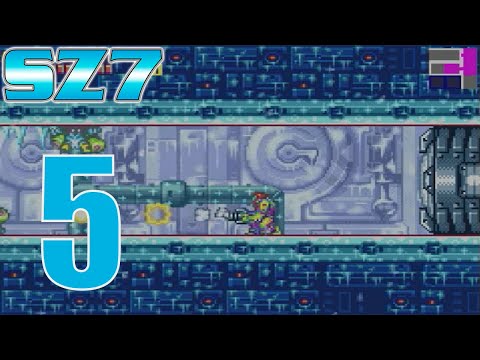 We heard word of survivors aboard the Main Deck. But we also found My Best Friend! 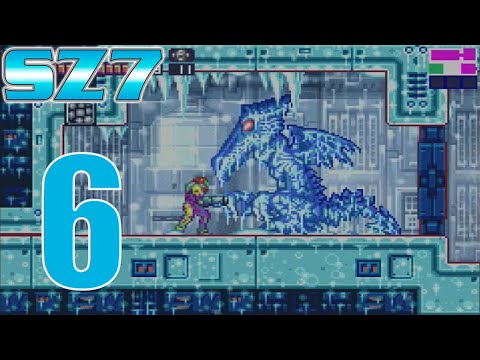 Well shoot, the powers out. Lets go murder some things, that’ll bring it back! 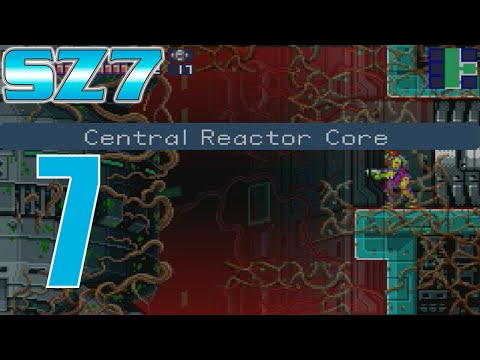 The dream is not dead. But sadly, its become a Nightmare 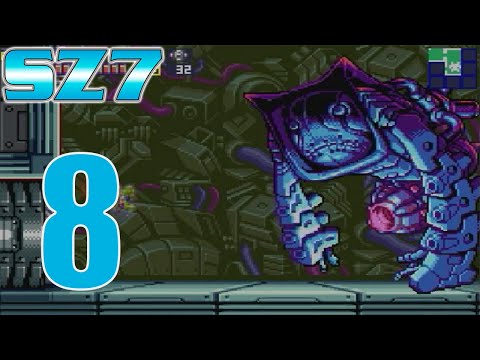 So. Theres this magical thing in Metroid called “Sequence Breaking”. Today we demonstrate the lone instance of it in Fusion that the game actually allows. 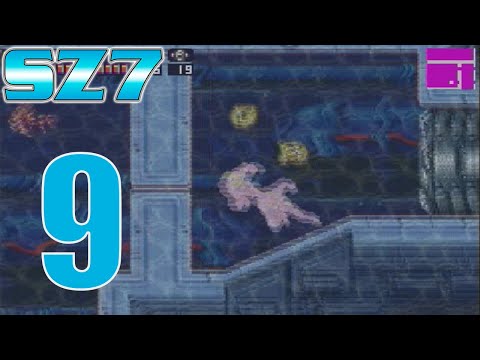 Now that we’ve escaped the dreaded Water, we go back in the dark to find that BOX Robot. But we may have found something we shouldn’t have… 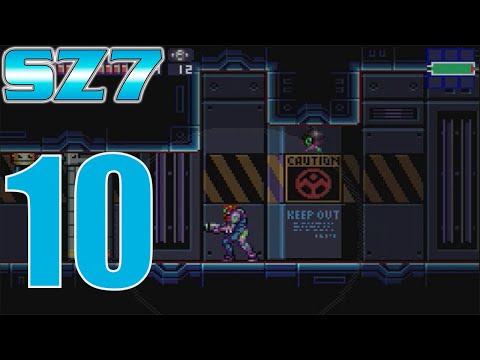 We reunite with my Best Friend before we begin the most important part of any Metroid game. BACKTRACKING 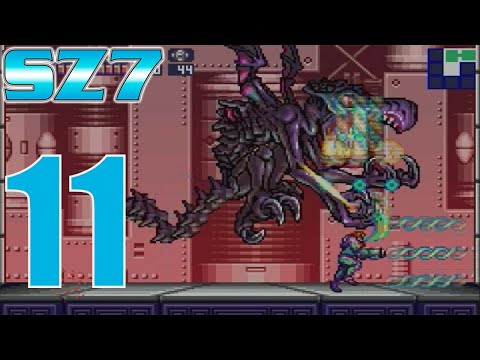 With our final objective in mind, we head for the Main Deck to put a stop to the X Parasites once and for…oh right Dread exists. 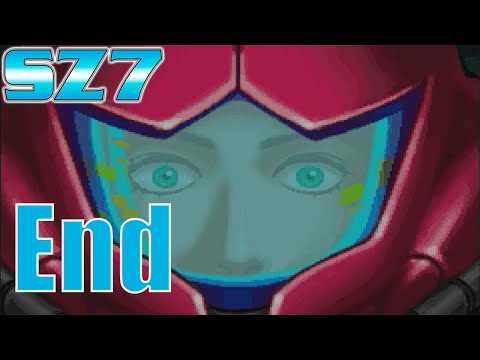