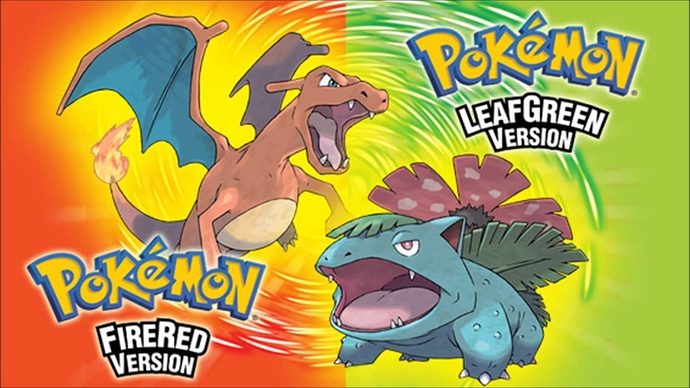 Pokémon, a series dearly beloved by many. Since the 90s this franchise took the world by storm and went on to become the most profitable multimedia franchise on the plane. With such a rollercoaster of changes over the years, I felt that, if Im going to cover any game in this franchise, it would be best to start with the original, Gen I. And by that I mean FireRed and LeafGreen, the remakes of the original, because OG Gen I, is kinda trash.

This is a more detailed LP than I am used to, as I will be giving bios and discussing the use of every Pokémon that is available to the player in both versions, though I will only be physically playing LeafGreen as its the version I actually own. This Let’s Play was recorded off actual hardware using my GBA cartridge and Gameboy Player on the GCN, with updates every Monday, Wednesday and Friday. 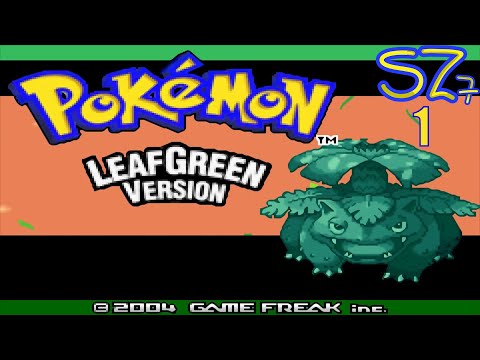 Episode 2 of our journey through Kanto, as we acquire a new teammate and challenge our rival once more. 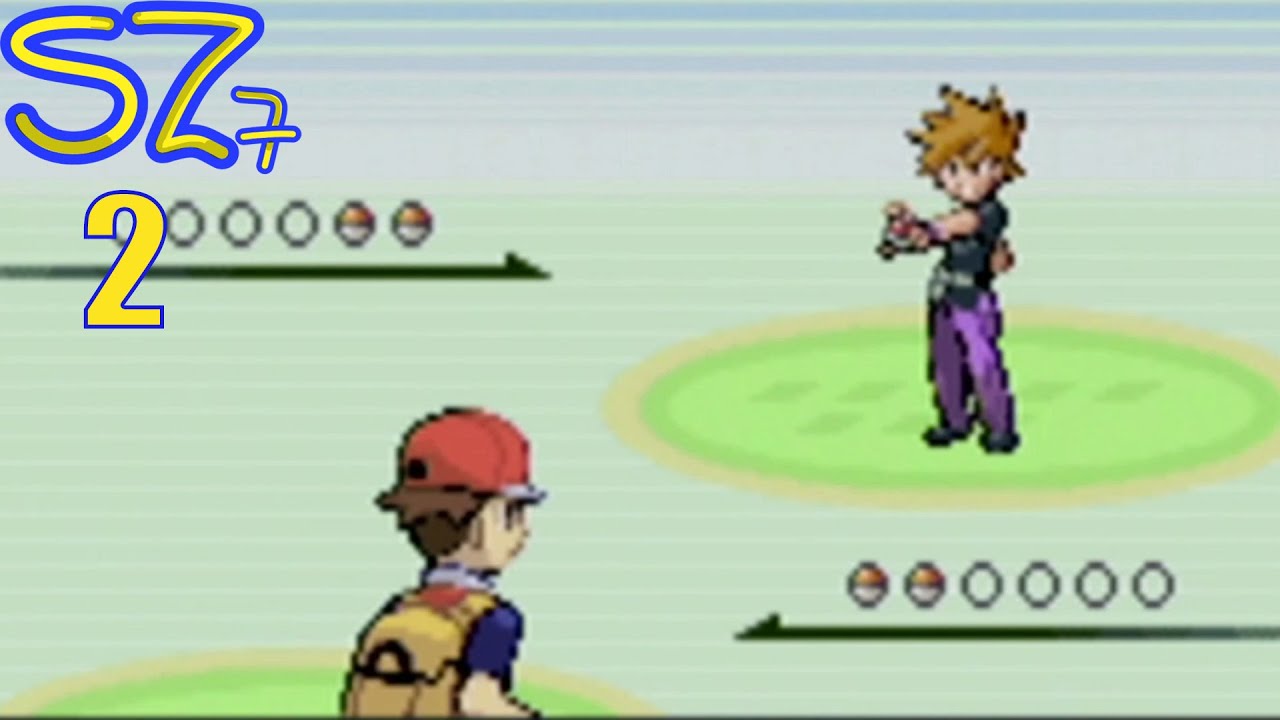 Episode 3 of FRLG is here as we glide through the Viridian Forest. 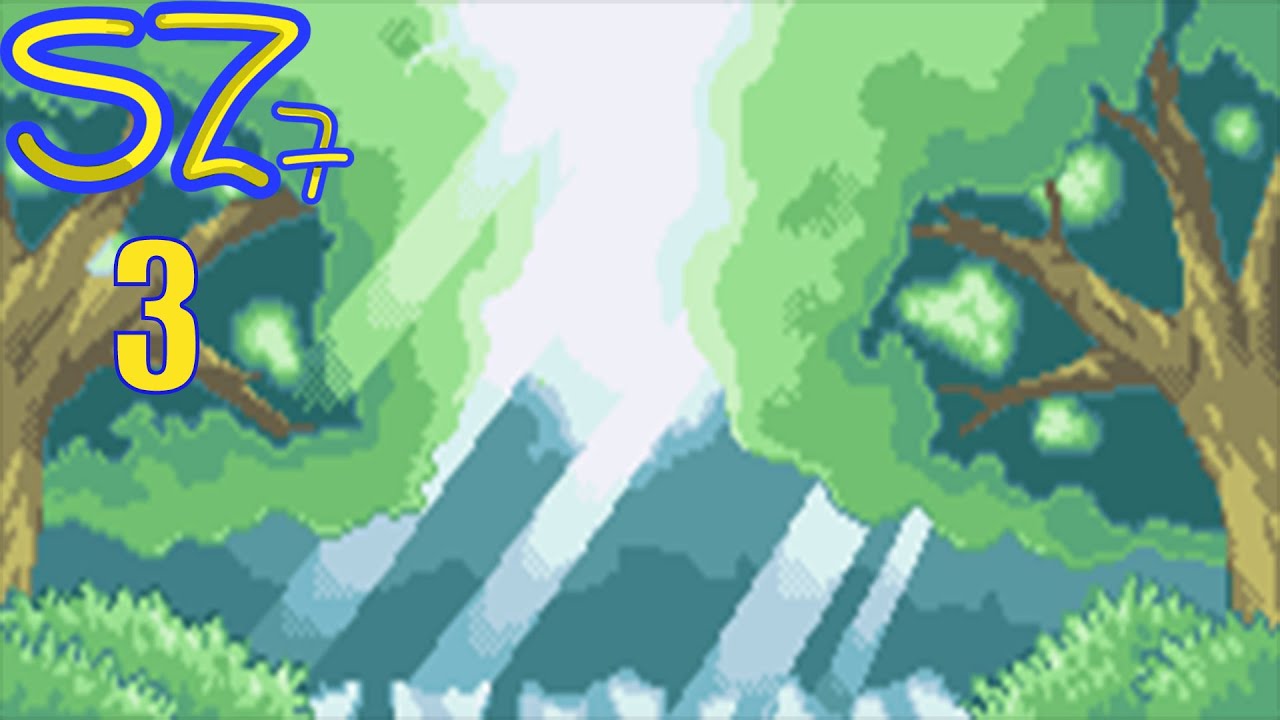 Episode 4 of FRLG, as we tackle the first Gym. 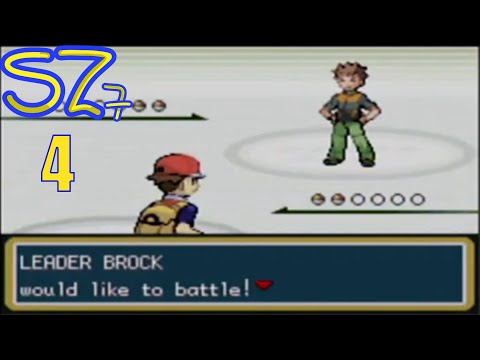 Today’s episode proves my luck is disgusting, as we venture into Mt. Moon 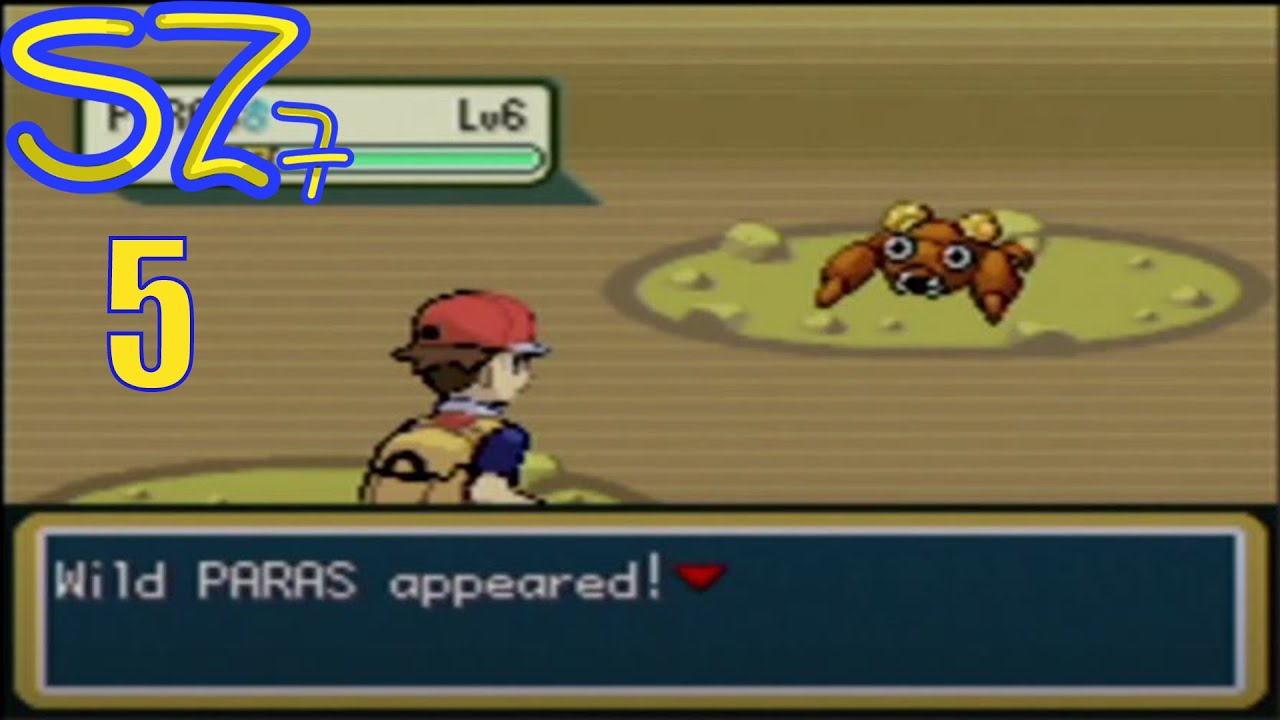 Our spelunking continues as we bully some nerd for his fossils in FireRed/LeafGreen. 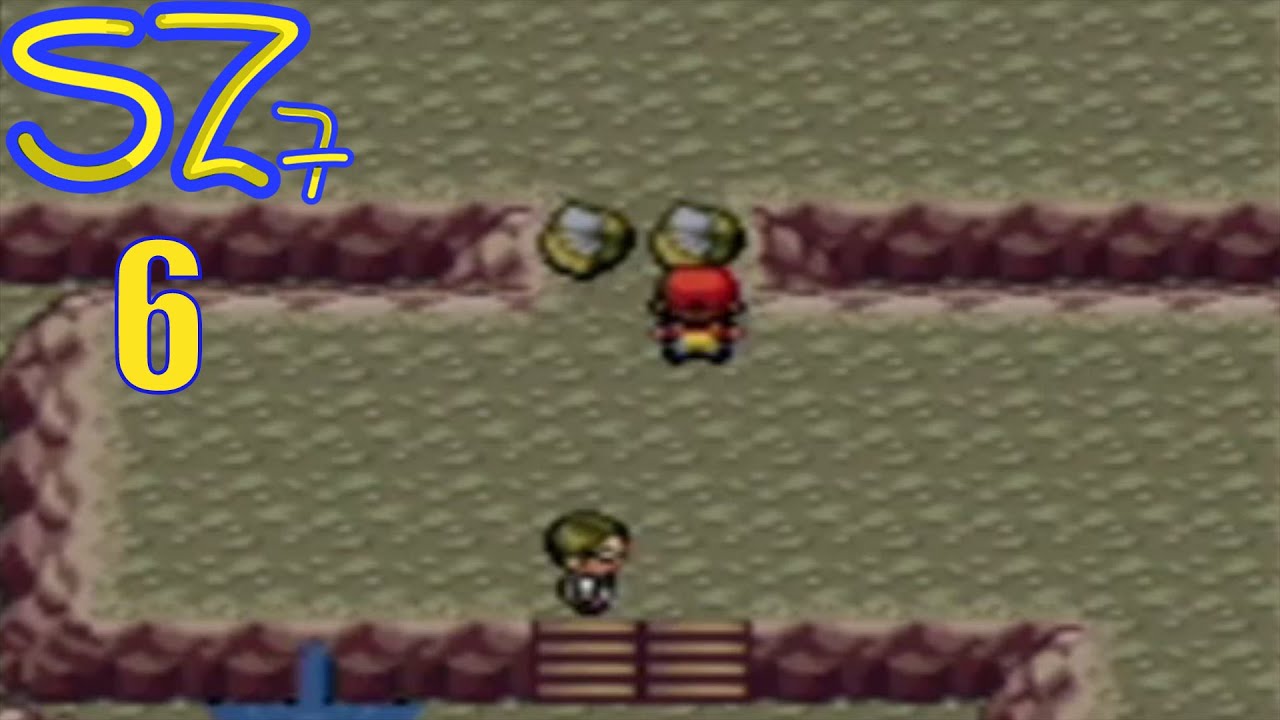 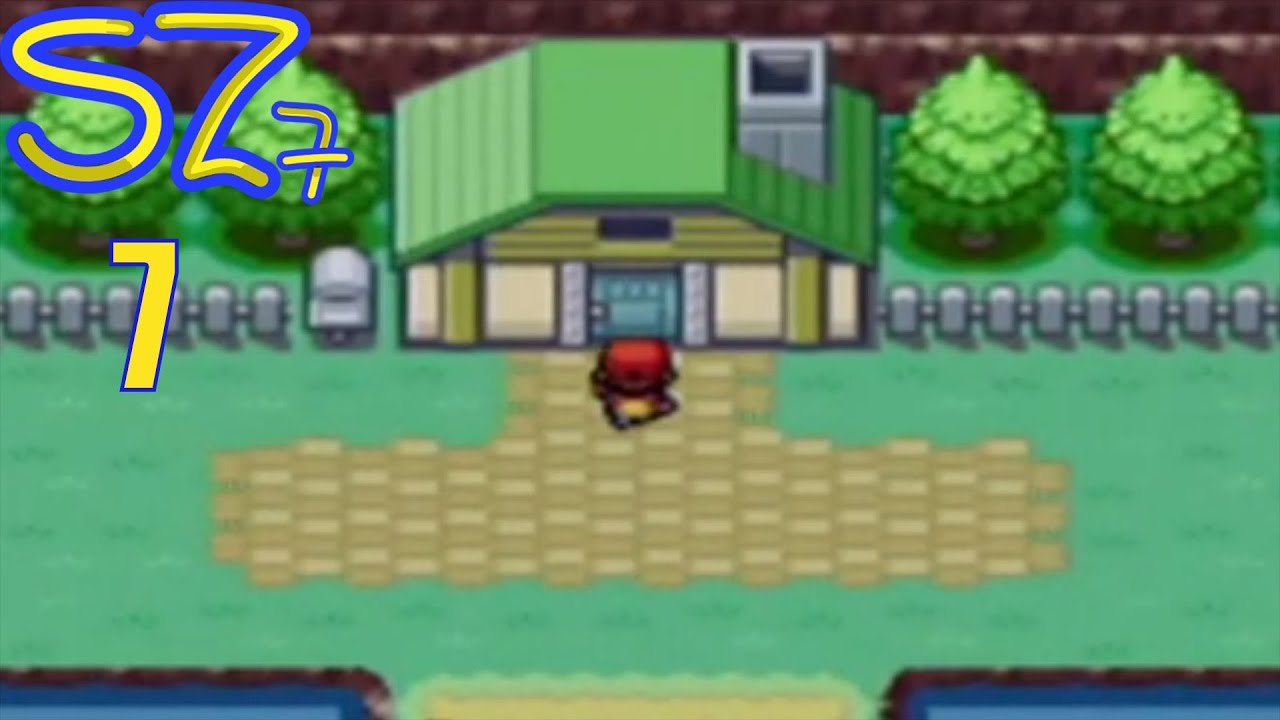 Time to make a splash as we tackle the 2nd Gym Leader, Misty 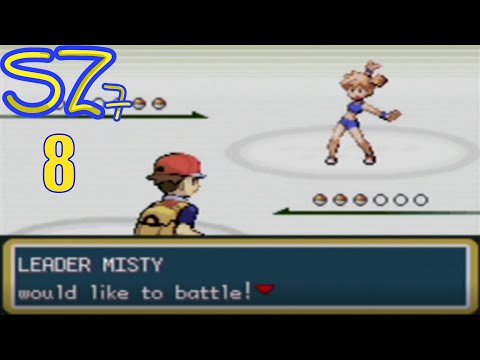 We raid the SS Anne in todays episode of FRLG 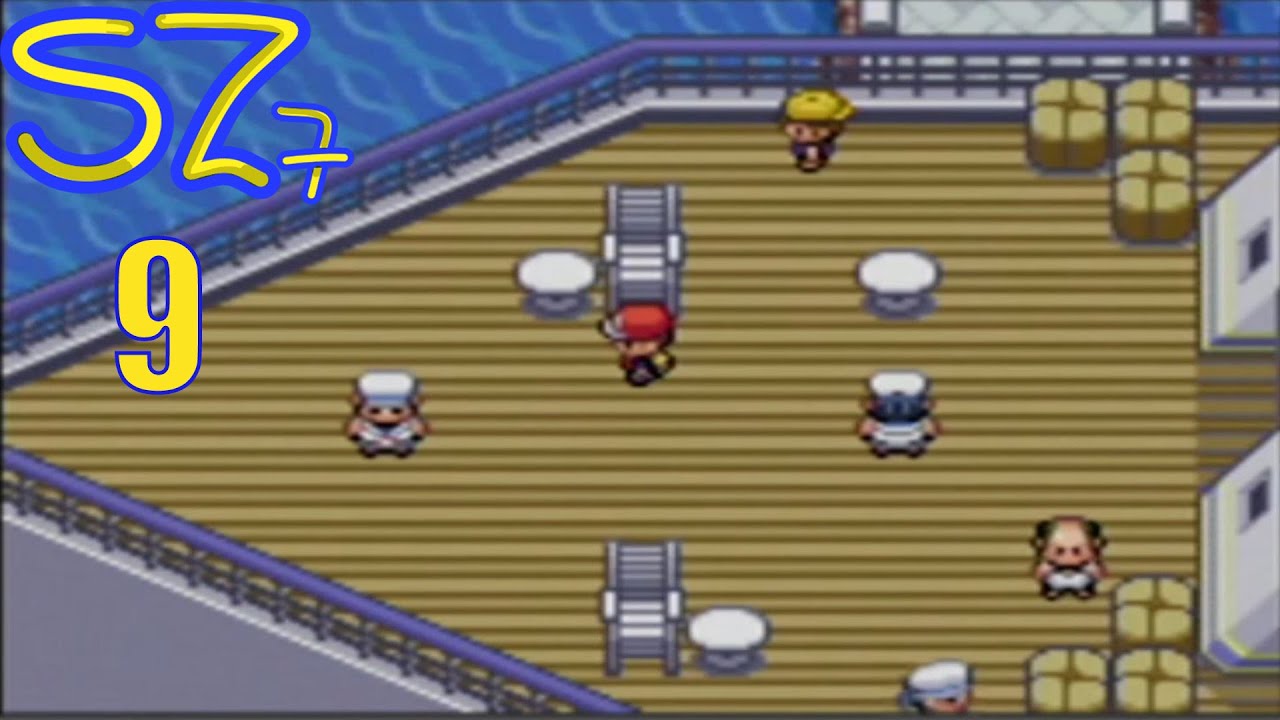 We battle the All American American in this episode of FRLG 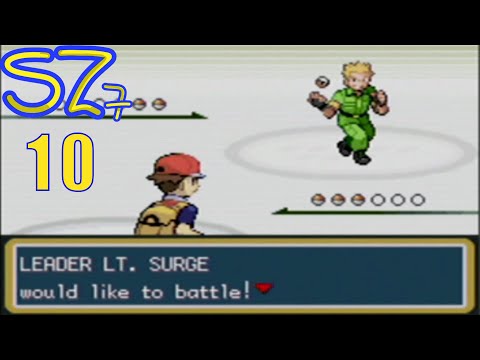 Picking up a new party member and getting lost in Rock Tunnel today for FireRed/LeafGreen. 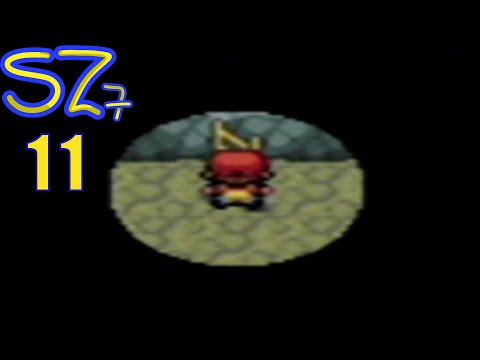 We’ve clawed out way out of Rock Tunnel, and appear to have found…a fox! 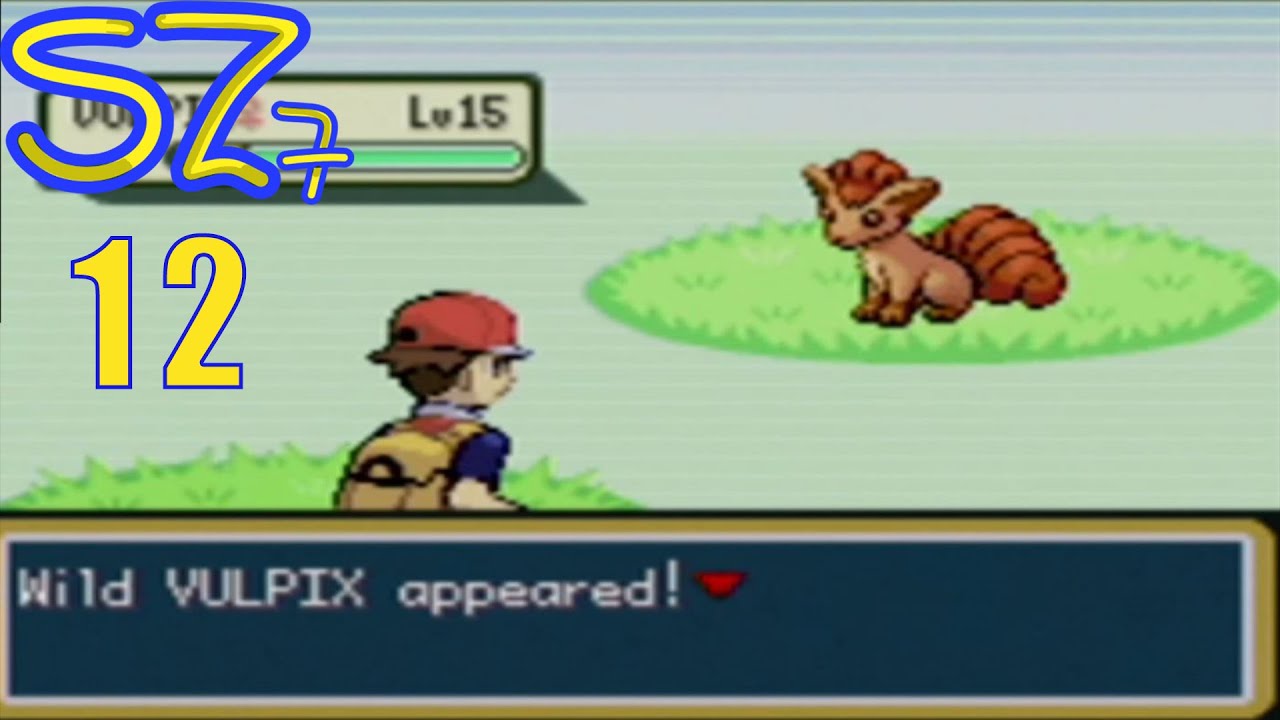 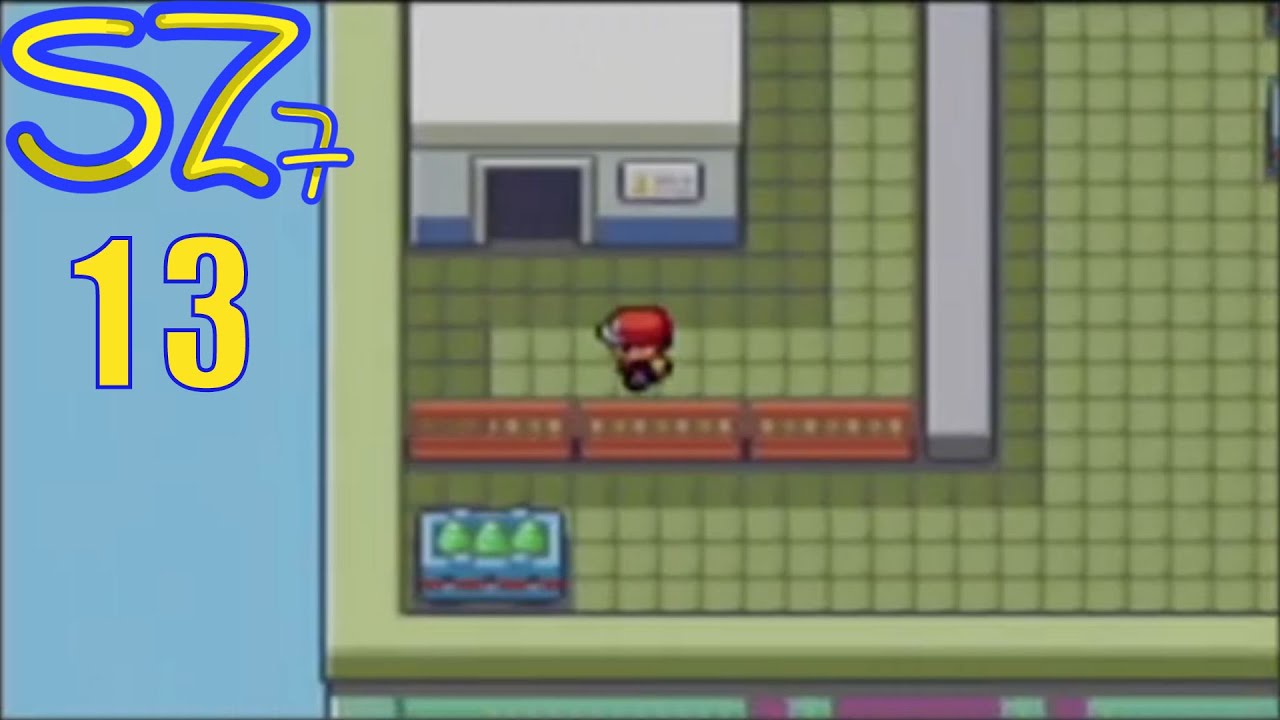 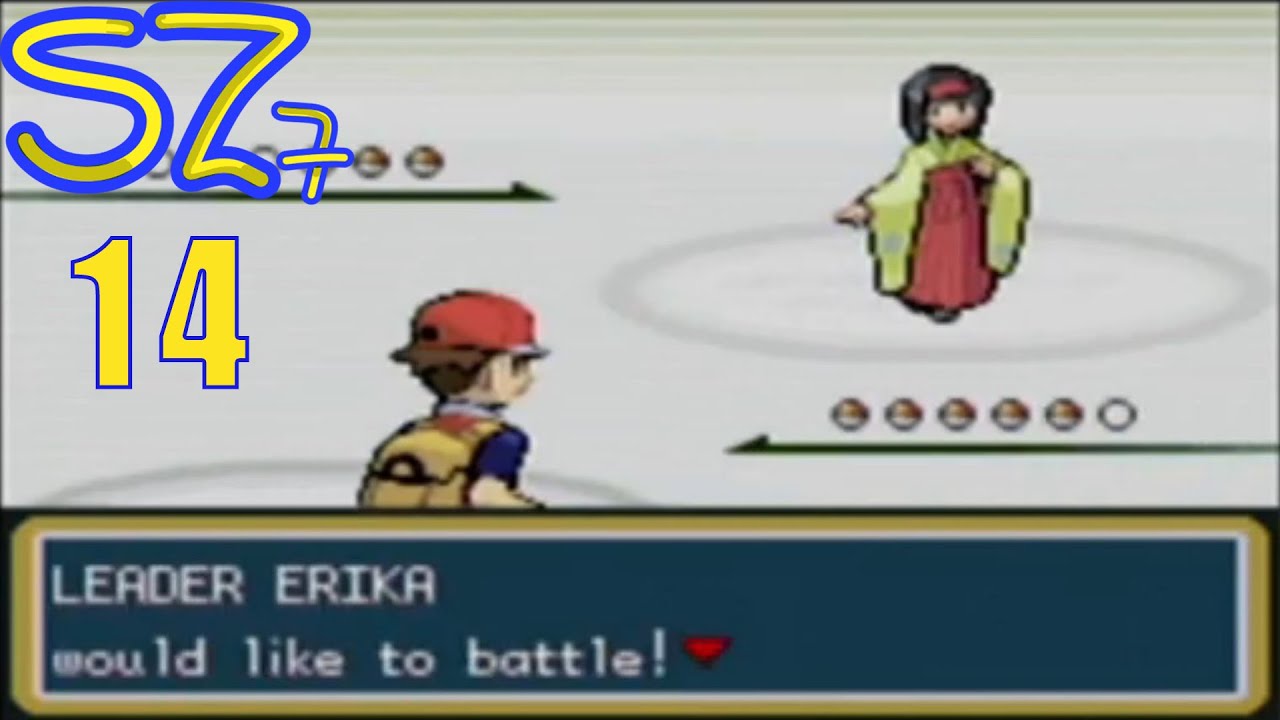 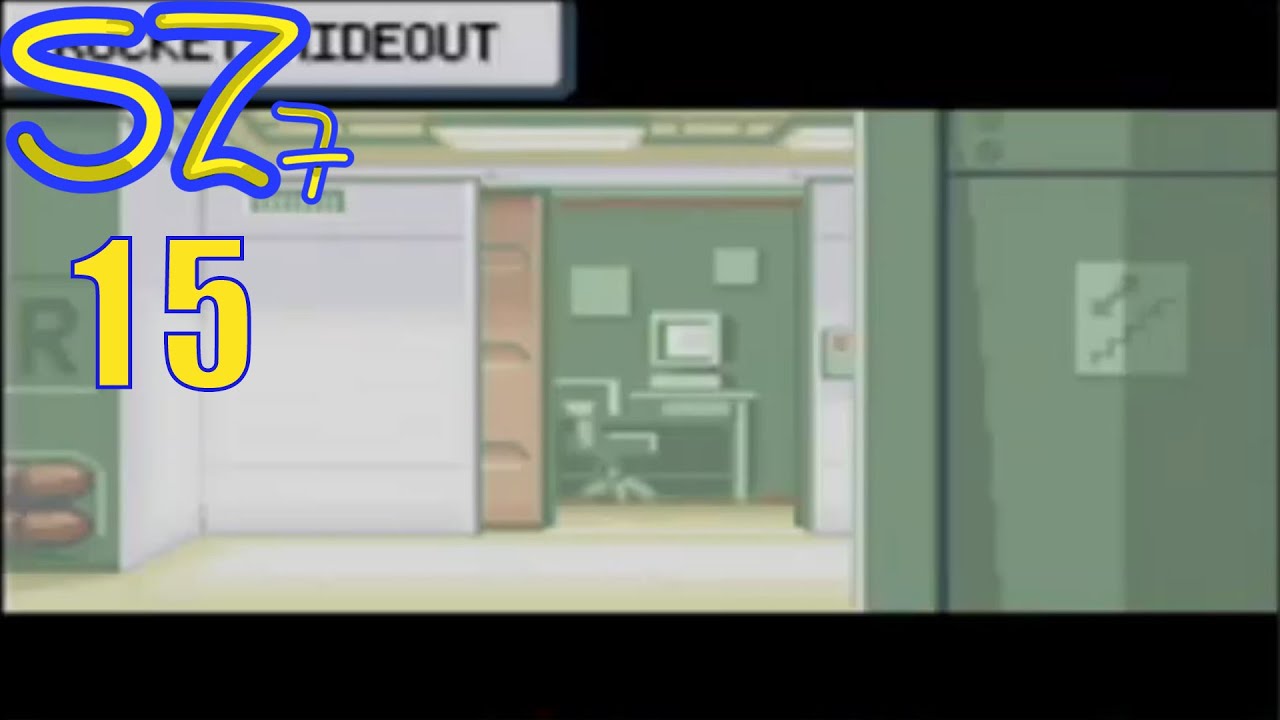 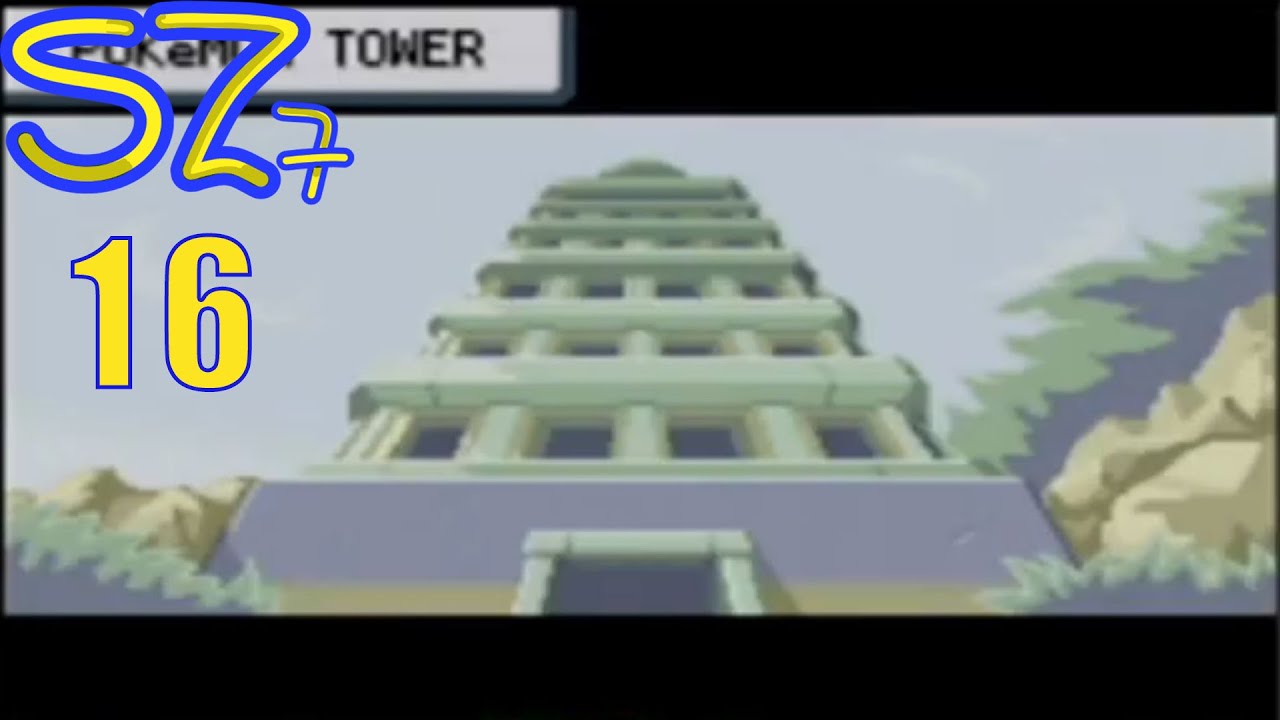 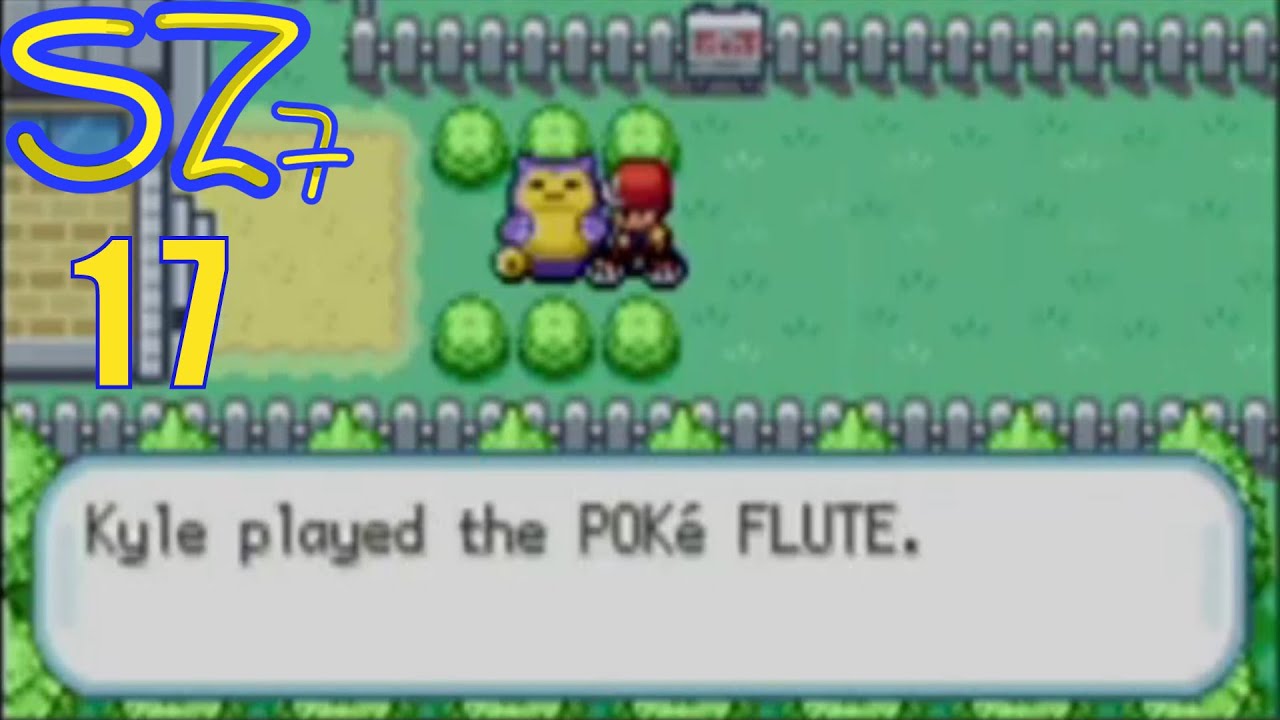 Its time to lose my sanity, let’s get lost in the Safari Zone together. 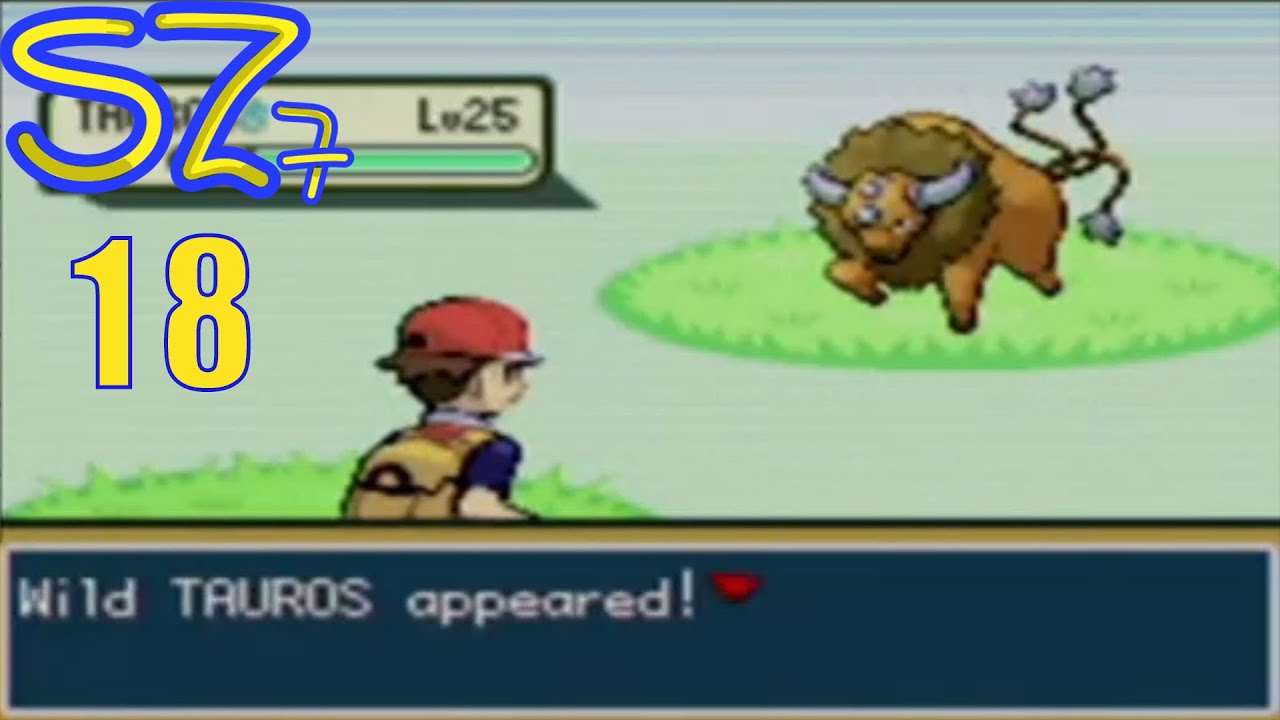 We go mess with a crapload of people with our new bull at our beck and call. 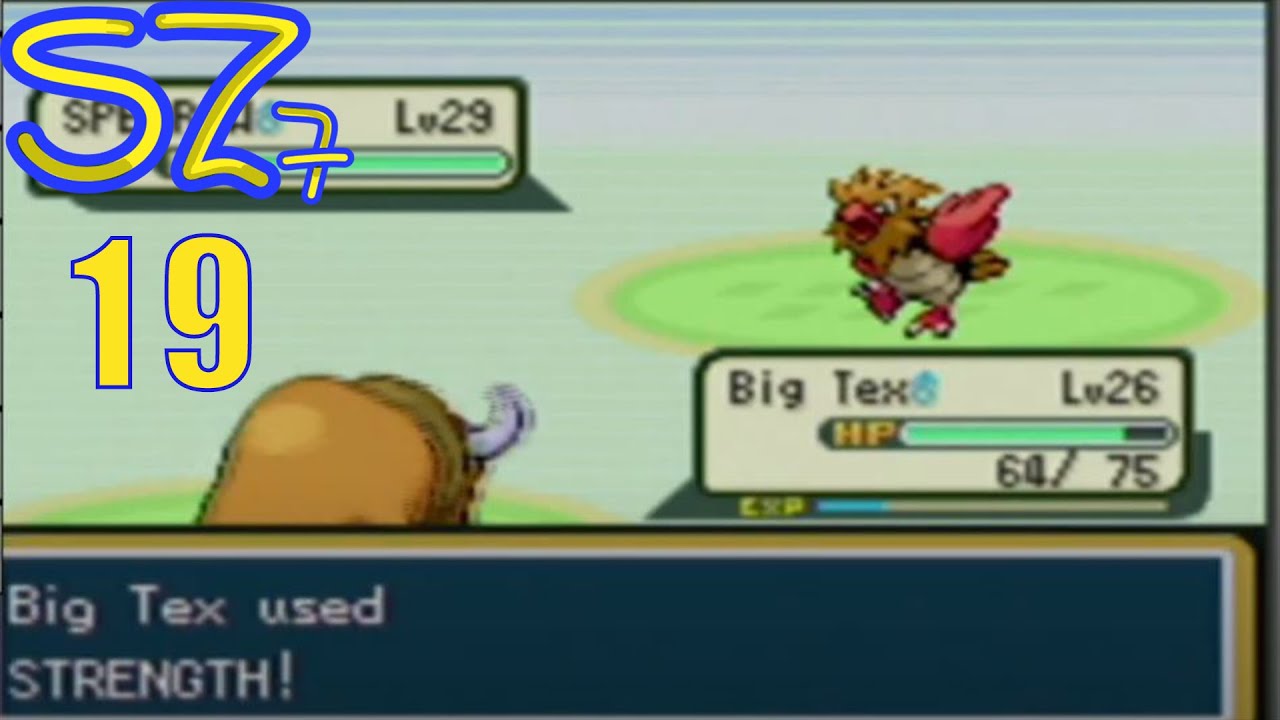 Went fishing and found a Starfish. that should make a great fighter, right? 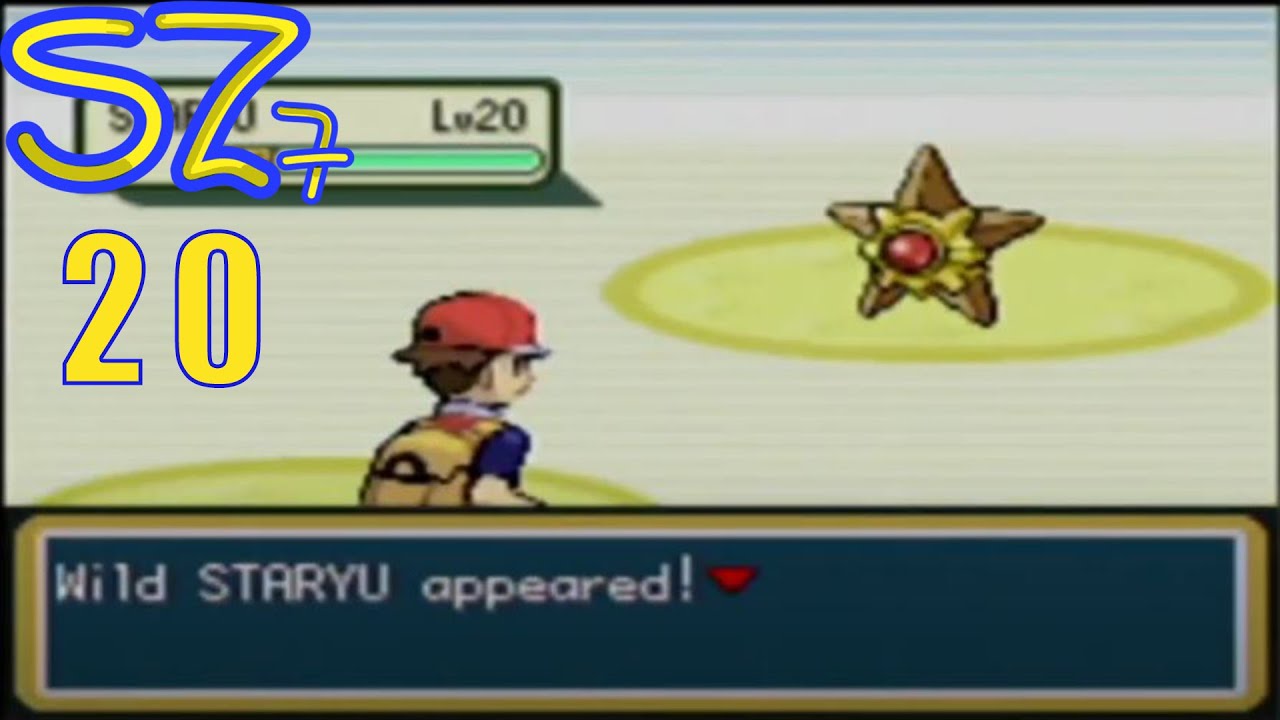