Puppy Bowl XIII - It's That Time Again, BE THERE 🏈🐶 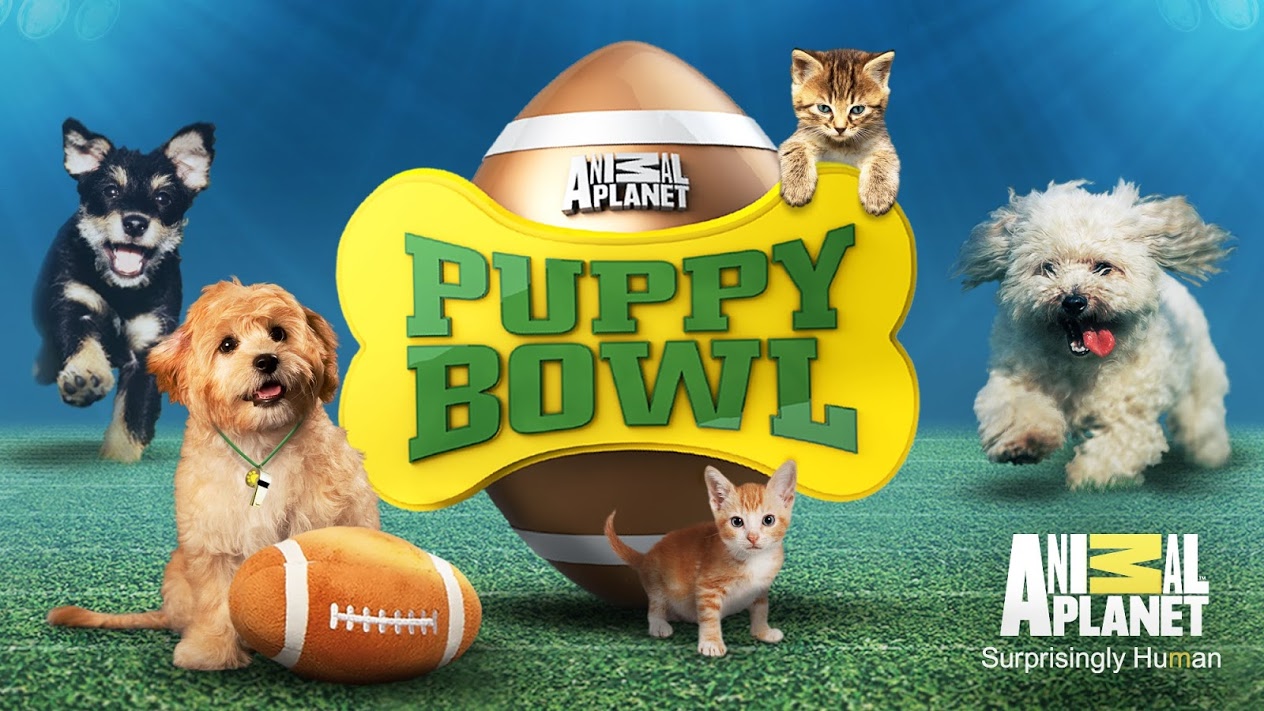 WHERE: The Animal Planet Channel
WHEN: February 5th, 2017, 3PM Eastern
WHO: The starting lineup for both Team Ruff and Team Fluff
WHY: Dogs own 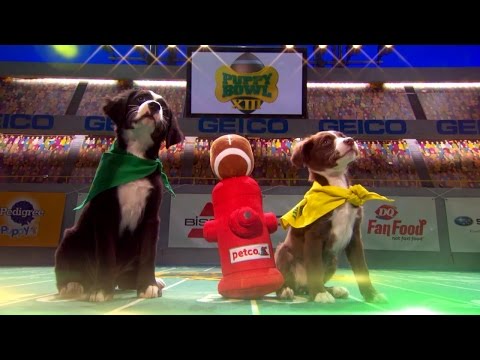 The Puppy Bowl is a time-honored American tradition going for its thirteenth year in 2017, in which puppies take to the astroturf stadium and duke it out to show just how gottdang adorable they are.

Two teams, Team Ruff and Team Fluff, go head to head and attempt to out-play, out-score, and out-cute their opponents (and sometimes their teammates) in any way they can. There’s even Kitten-Cam and a Half-time Show for cat lovers! Let’s not talk about the time the cats attempted a coup live on national television.

Here, we shall discuss the potential of some good pups in each time, why some are just as valid as others, and why you should spay and neuter your pets, and adopt, don’t shop. 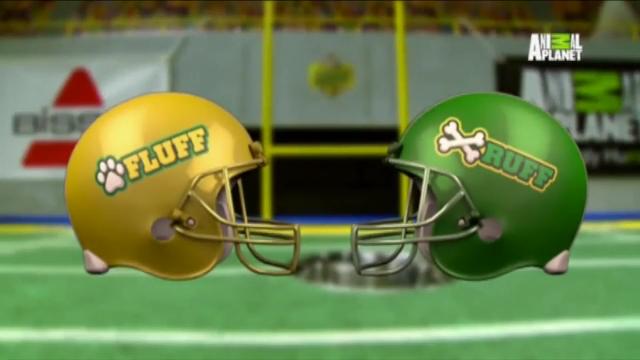 If you want to know who my Puppy Bowl MVP is, all you need to do is go back to Puppy Bowl IX, in which my heart was stolen by Sally, the dachsund-basset mix. Truly, a sportsdog among sportsdogs, with no peer. 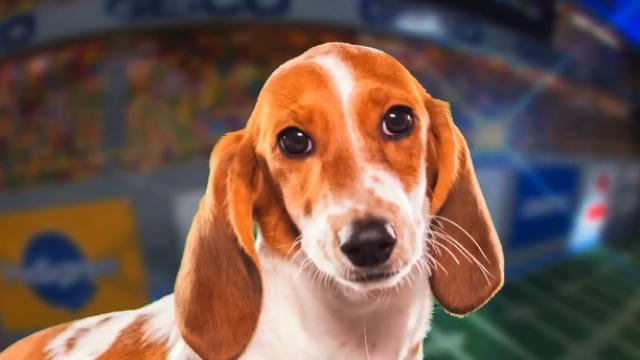 What a good dog.

But tlarn, what’re the rules of Puppy Bowl? And what about the Super Bowl

only bowl I wanna hear about is the camera at the bottom of the water bowls for prime drinking angles. 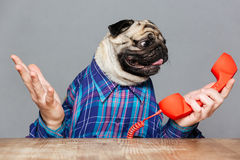 We got rid of our cable subscription this past year, so I’m legit bummed that we won’t be able to watch the only Bowl worth mentioning this weekend.

Oh shit I can’t believe it’s already that time of year. I’m so glad our weekend plans got cancelled.

Team Ruff has my vote because I am very aware of what “terrier mix” is a euphemism for (it’s pit bull mix aka the bestest breed if you’re broken like me and like stubborn assholes with high prey drive).

I don’t know if I’ll be able to watch but dogs are good, cats are good, animals are good, puppy bowl is good.

Team Ruff has a Bluetick so they get my vote!

For all you non sports fans out there be sure to check out the kitty halftime show anyway. Catfights galore.

I could’ve sworn they did an internet livestream for this in previous years, but I could be totally wrong.

I’ll try to find live streams when I can for it, yeah; I forget if the live streams for previous years were official or not, though.

Every year I try to watch the puppybowl and every year I simply can’t find a stream that isn’t blocked outside the US. Maybe us filthy English people want to watch the cute puppies too, dammit!

Alright folks, we’re a few hours out from the greatest counter-programming in the history of our sport, the Puppy Bowl.

I looked around and it appears there will be a live stream available, and it’s even through Animal Planet itself! Here’s the link

Animal Planet L!VE (technically in beta (yes the exclamation point is like that (NOW IT’S THE CORRECT URL)))

Hopefully this will work out for everyone who wants to use this as a gameday thread or use a Discord for text/voice chat.

I have bad news for you, Monster Hunter is not puppies.

Also nah they don’t stream it live on there, it’s on now and it’s not on there

You can watch it live on Animal Planet GO but it requires you log in with your TV Provider login info.