For an upcoming LP, I’m trying to decide if it’s worth changing my usual setup for the entirety of the game, or if the difference from playing my usual way is negligible enough to not worry about it. These two were taken in a setup for 1240x720: 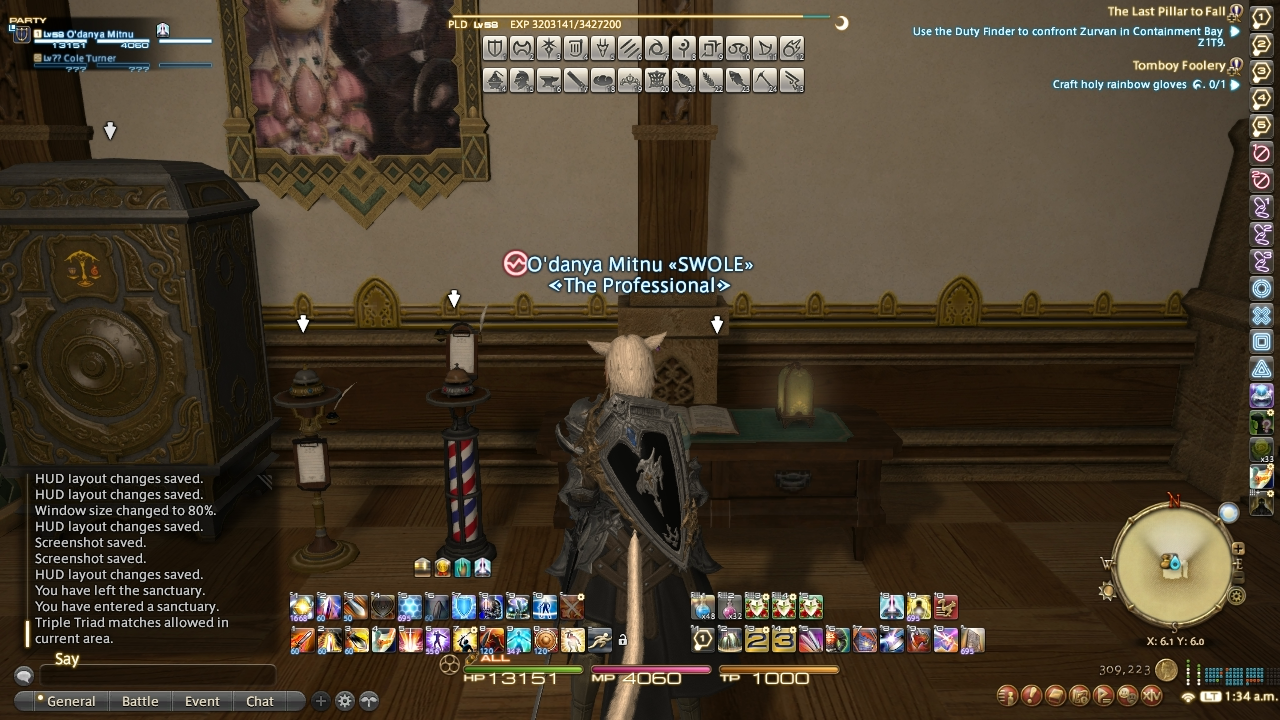 And the following were taken from windows borderless setup for 1920x1080 and scaled down: 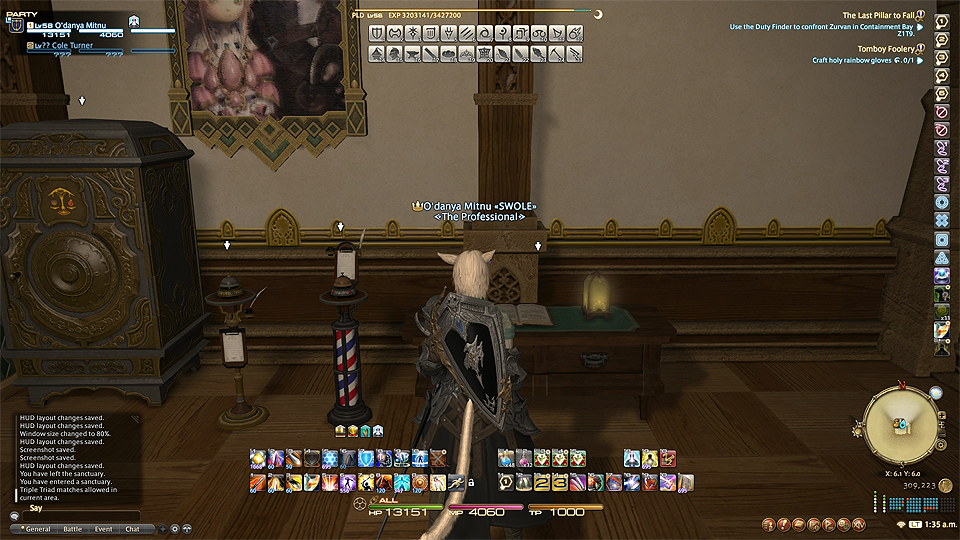 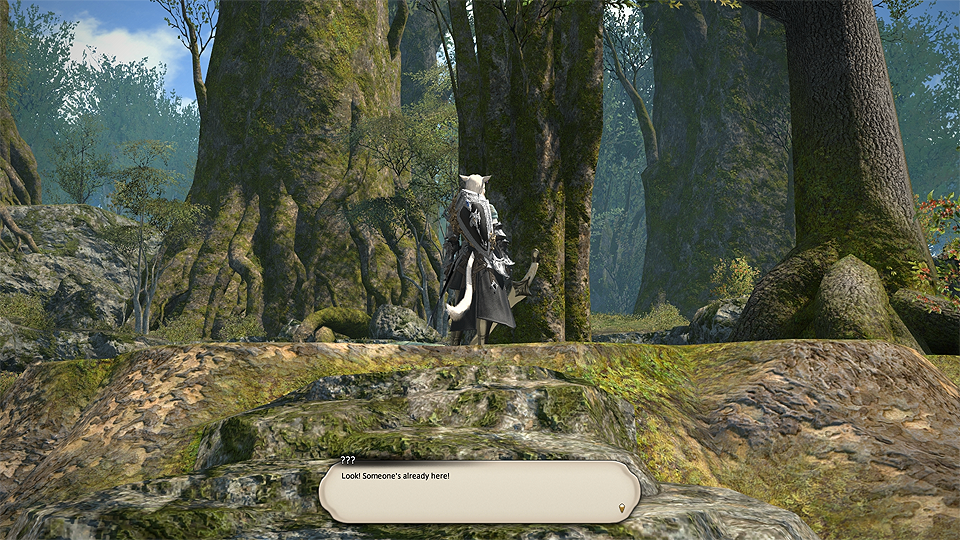 Similarly, what size of “talky faces” would work better in the opinion of those here?

Would something like this size be all right? Too large? Small?

(More over in this album.)

In the first set of images the text in both the chat and textbox are easier to read, while the second set requires me to click on the images to enlarge them in order to read the text. So I’d say going for the method used in the first two images to eliminate the additional step.

The talky face looks fine, although it could be nice to see examples of other talky faces (from other characters) to see how hard it is to quickly discern them from one another when reading.

Yeah, when I was looking it over while posting I noticed it like that, but I also tend to view websites at 80% magnification and wanting to be absolutely sure it wasn’t just my own eyes playing tricks on me.

As for the talky faces, I whipped up a few more with some previous screenshots I had lying around (using the same base as the second set of screenshots):

Then I went and made one from the original resolution that I will likely end up using for the LP:

Yeah, these faces are fairly distinct. You should be fine on that front.

Awesome. Thank you for weighing in! Next up will be a mock OP/first post now that I know what size to try this all in.

Does anyone know of a test post site that accepts regular HTML instead of bbcode like Baldurk’s? Or should I simply make another thread for looking over even if it’s all going to be a “live” dump?