I’ve been a collector of one thing or another all my life. In elementary school it was pogs, erasers, and stickers. High School through college my passion was collecting anime dolls and figures while as an adult my collecting habits have become more video game focused.

What sort of things do you guys collect? How did you start your collections and what are some of your favorite items?

I’ve been a fan of the game since the original was released in 1999 but I didn’t realize there was actual merchandise besides soundtracks and guides until 2004 when I spotted a James Nurse statue for sale on ebay and after that all bets were off!

Compared to other game series there really wasn’t a lot to really buy but after 13 years I’ve built up quite a collection of items that covers every game in the series. 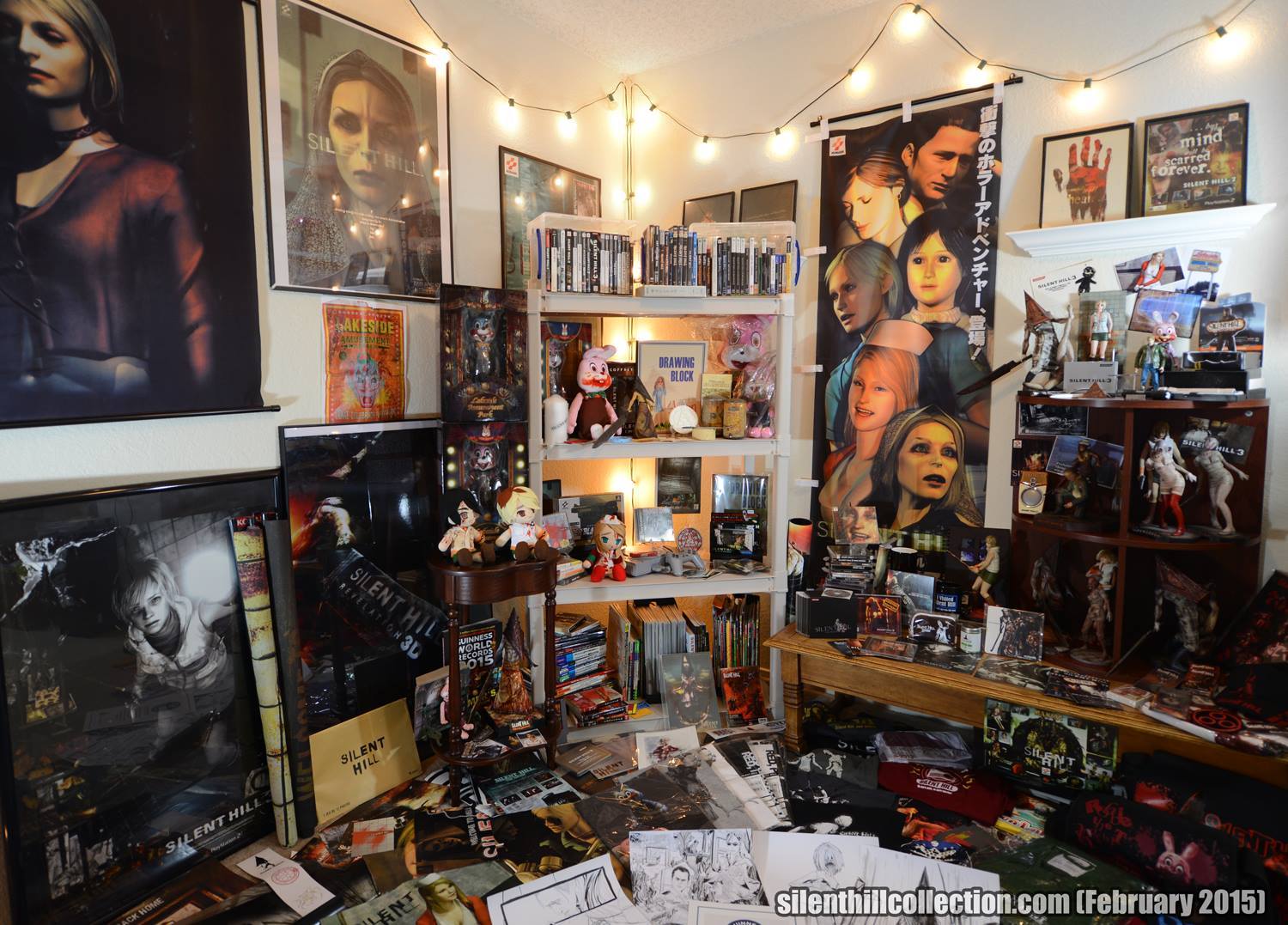 Some of my favorite items include:

Like Silent Hill I’ve been a fan of the game since its release and despite not having a lot of stuff made I’ve built up a bit of a collection over the years. 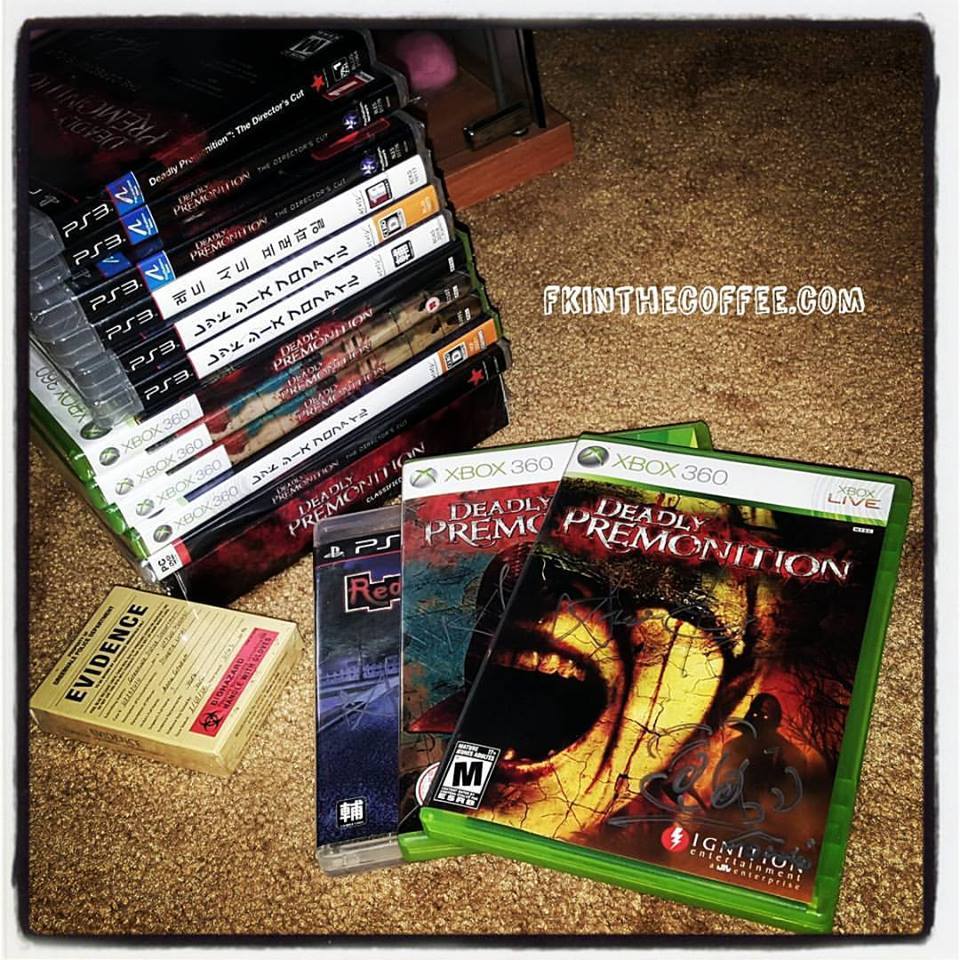 Some of my favorite items include:

I don’t have a picture of my game library at the moment, but here’s an old, bad picture of my Xeno series collection that I posted to twitter years ago: 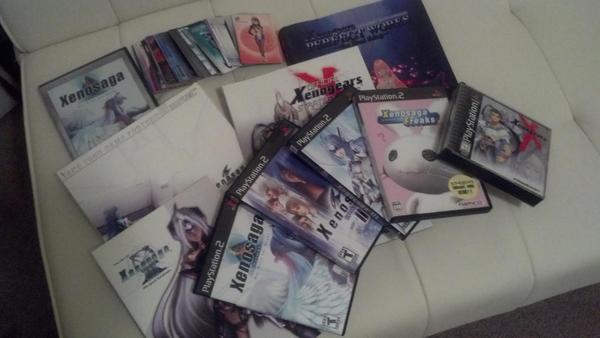 No pics since they’re all at my folks’ place at the moment, but I started collecting LaserDiscs around 2004 and have amassed a pretty decent collection. Probably 140 titles total, many of them Criterion releases that have features and commentaries not available anywhere else. Since I started collecting them, a lot of the titles I really coveted because they weren’t on DVD at the time (The Music Lovers, Twice Upon a Time, The Street Fighter, and others) have seen some sort of official release.

Oh, a thread after my own heart! I love seeing what people collect.

I collect keys, but only weird, old battered ones, or those that held once meaning for someone. Here’s a sampling, with bad lighting because I live in a hole:

With a bonus bronze spoon. Don’t know what that was doing in their box.

@Ikaruwa Awesome! Is Xenosage your favorite game series? Have you added anything more to your collection since your picture?

@RobertDenby Cool! Was it the extra commentary and features that made you favor Laser Discs over DVD in the begining?

@Zim That is really cool! Where do you find such keys? Do people donate to your collection?

I haven’t added anything (besides Xenoblade games, which weren’t in the picture at the time because personally I don’t really see them as part of the series in the same way Xenogears + Xenosaga are). Xenogears is my favorite video game of all time. As embarrassing as it is to admit, my desire to read the Xenogears Perfect Works art book is what inspired me to study Japanese when I was 14.

I started collecting LDs because I wanted to get the original versions of the Star Wars trilogy (this was right when the DVDs were announced and when everyone realized the original versions would never come out again), but started collecting a lot of other films as well as I got more interested in labels like Criterion. Back then there were a lot of films whose presentations were decidedly better on LD than on DVD as well. The first three Bond films for instance; the DVDs that were available at the time severely over-mattted the films.

My key collection is mostly donations, yeah. Turns out lots of cute grannies are willing to part with their old long-gone mountain cottage keys when asked nicely. Or little cousins with their old diary keys. I also just find a lot of broken / half-keys lying around on the ground and yeah don’t pick random garbage off the ground but clearly their use is gone and hey, free keys. 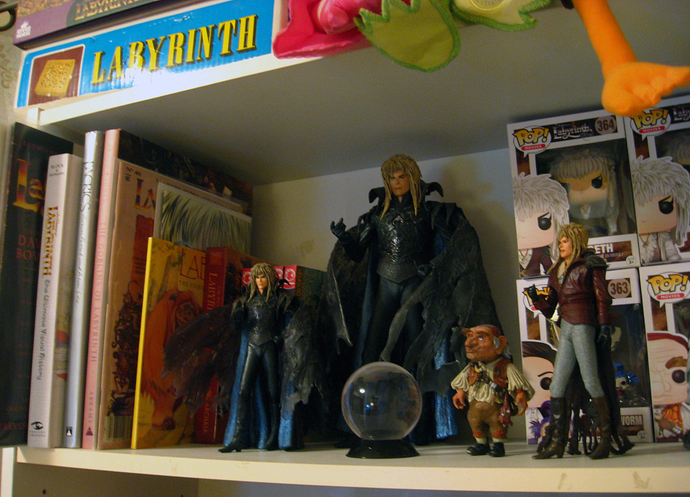 Bit of a mix of the recent merchandise (Action figures, board game, novelization reprint) and stuff from when the movie was originally released (Storybook, Marvel Comic, vinyl record).

I’m planning on customizing it to match the one in the movie when I get a chance. I’ve got a few other collections of stuff, my Labyrinth one is definitely my most expansive collection though.

PS. Feel free to give me crap for the Pop! Vinyls! True facts but they are literally the only ones I own, I like to think of them as proof positive I would probably buy a half-used sandwich if it had the Labyrinth logo on it.

How awesome! I loved the movie

Wasn’t a big fan of the comic released by Tokyopop years ago though. I thought the cover was a real bait and switch

Did you pick up the 30th Anniversary Collector’s Edition released last year?

Ha same! I remember feeling pretty disappointment in the manga sequel when I saw the inside art. My friend and I recorded a podcast about Labyrinth that will go up as a bonus video for our LP, I talk about the manga sequel a bit and how the art and the story was a bit ‘meh’. I ended up re-reading the manga for the podcast and while the first volume kinda falls under the “So bad it’s good” heading, the rest of the volumes didn’t keep my interest.

I did pick up the 30th Anniversary Edition! It’s kept with all my DVD’s in my living room (Animated movies are another collection of mine, as are movies related to the Phantom of the Opera). At this point I have 4 different DVDs/BluRays of Labyrinth picked up throughout the years because I’m a sucker for new special features. I’m sure that if they do a 40th/50th/60th anniversary edition I’ll probably pick that up as well!

Your Silent Hill Collection is amazing by the way! I’m curious, you mentioned 90% of it usually isn’t on display, so what items make up that 10% that you do display?

The 10% displayed are few posters/wall hangings and the statues, props and small promo items mainly

Everything else I keep in boxes in my closet. Since most of the collection is made up of small items so this isn’t too hard

I finally got around to sorting my shelves after months of putting it off.

As a collector of the Beargguy line of Gunpla I approve of your collection.

Lovely I like the set up and your cool anime figures. Thanks for sharing your pictures

I JUST GOT SOMETHING AMAZING IN THE MAIL MY DUDES 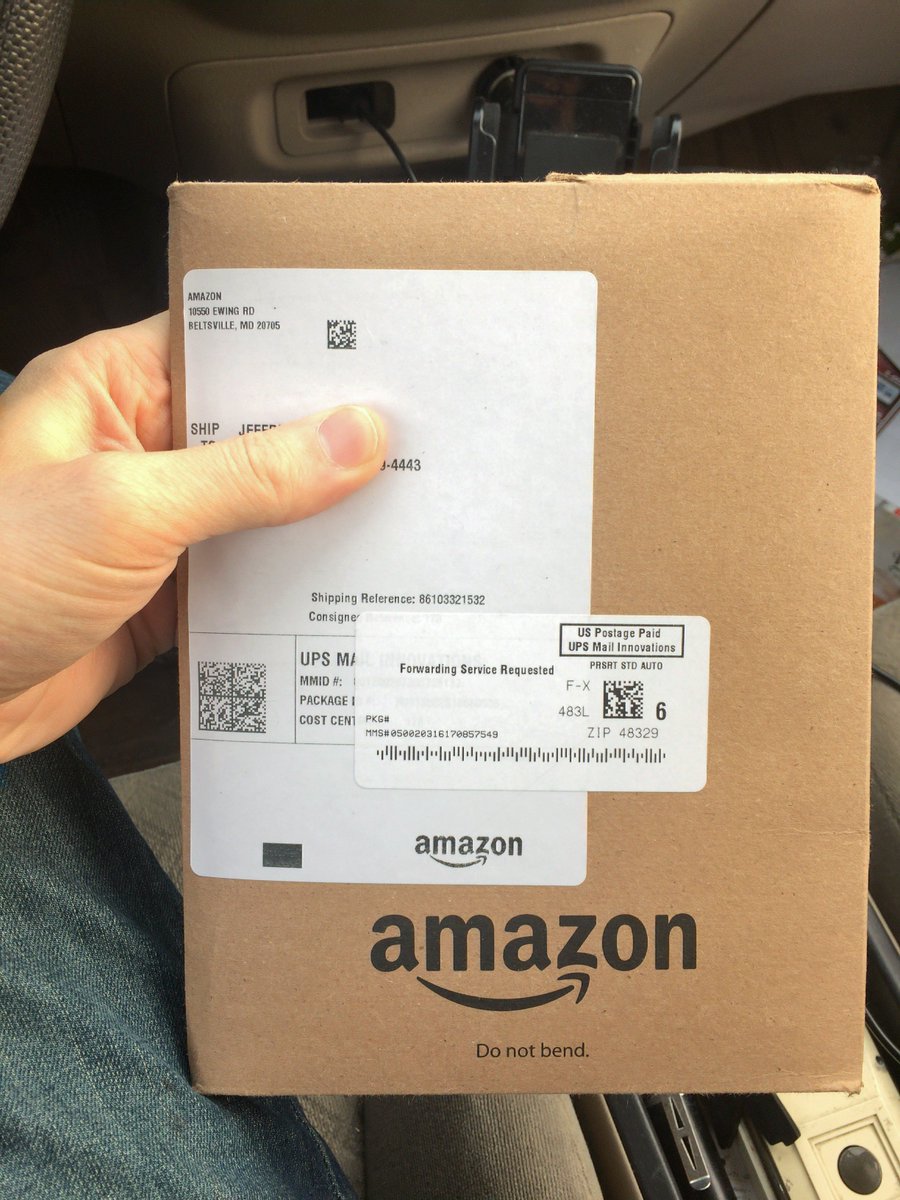 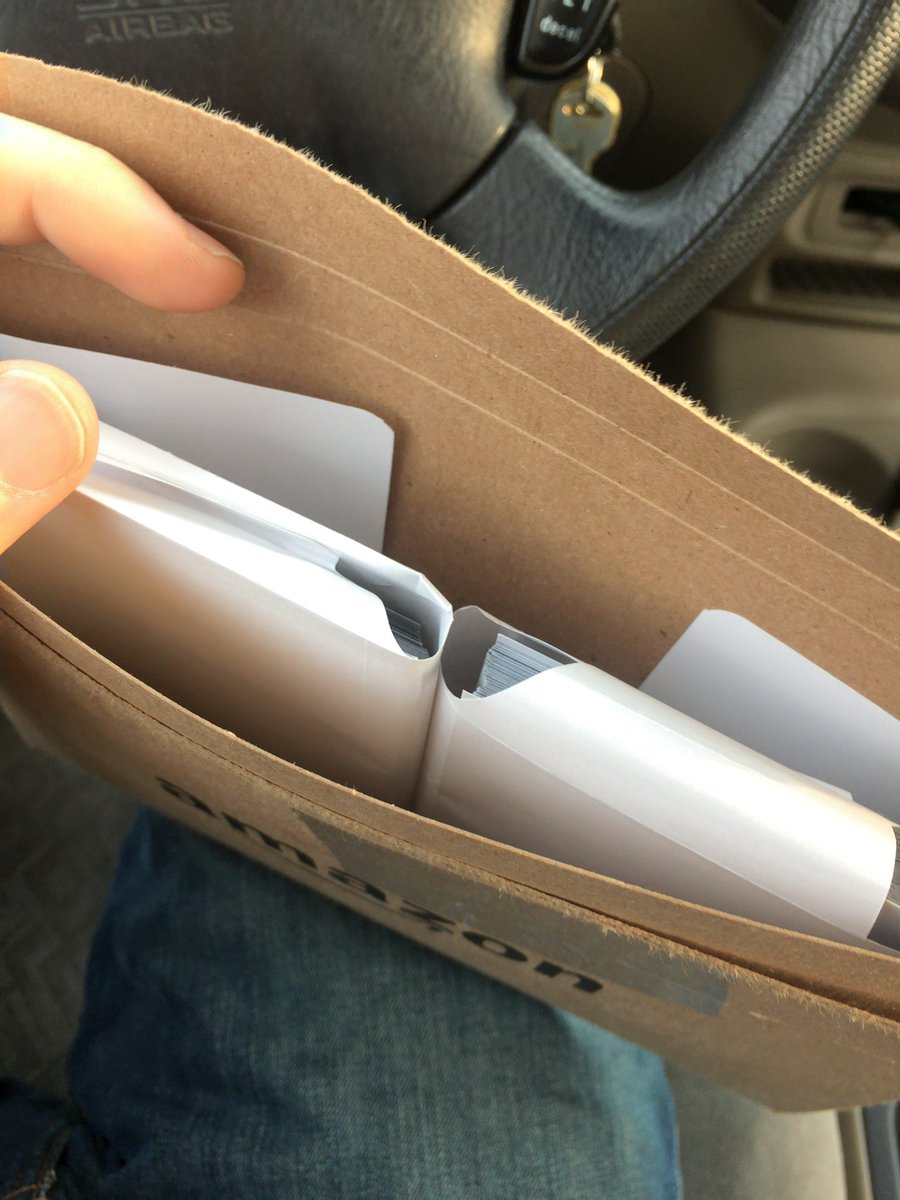 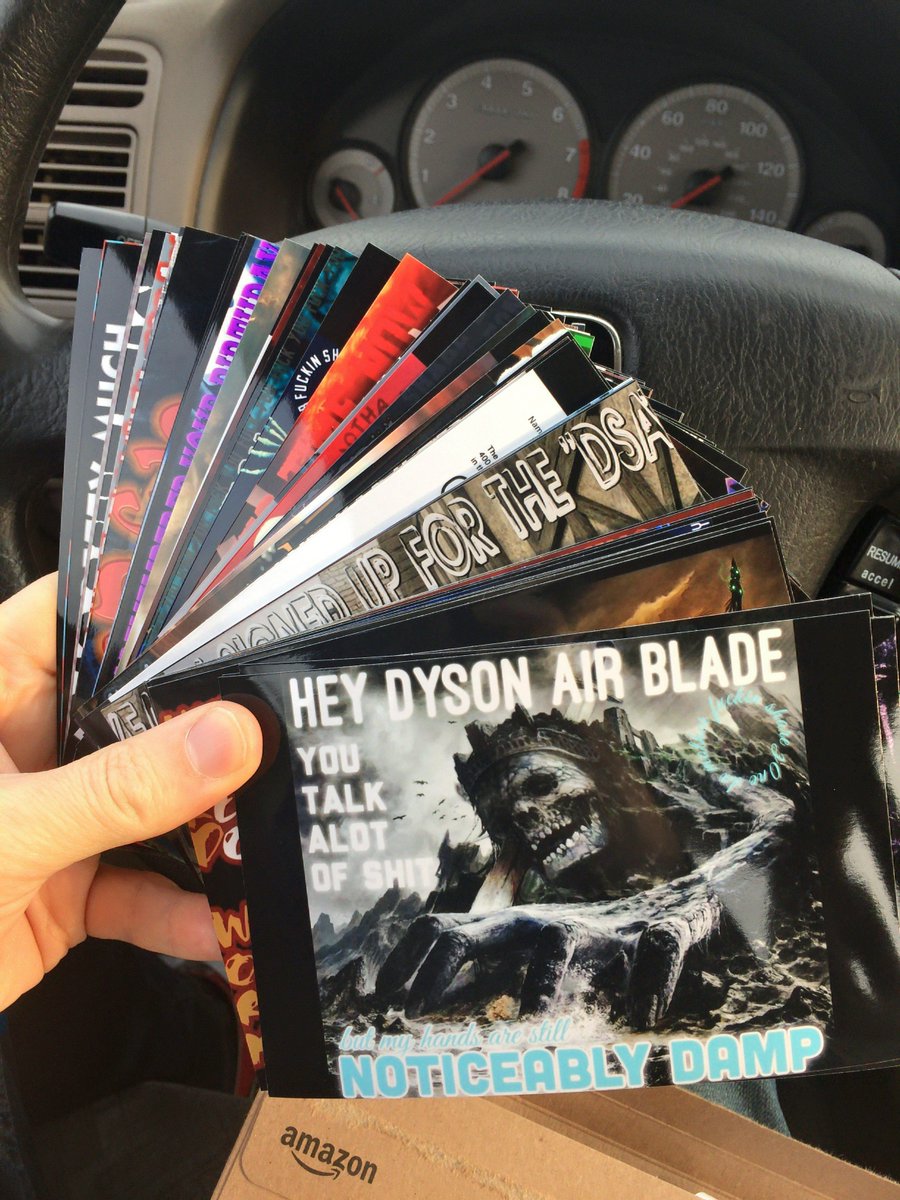 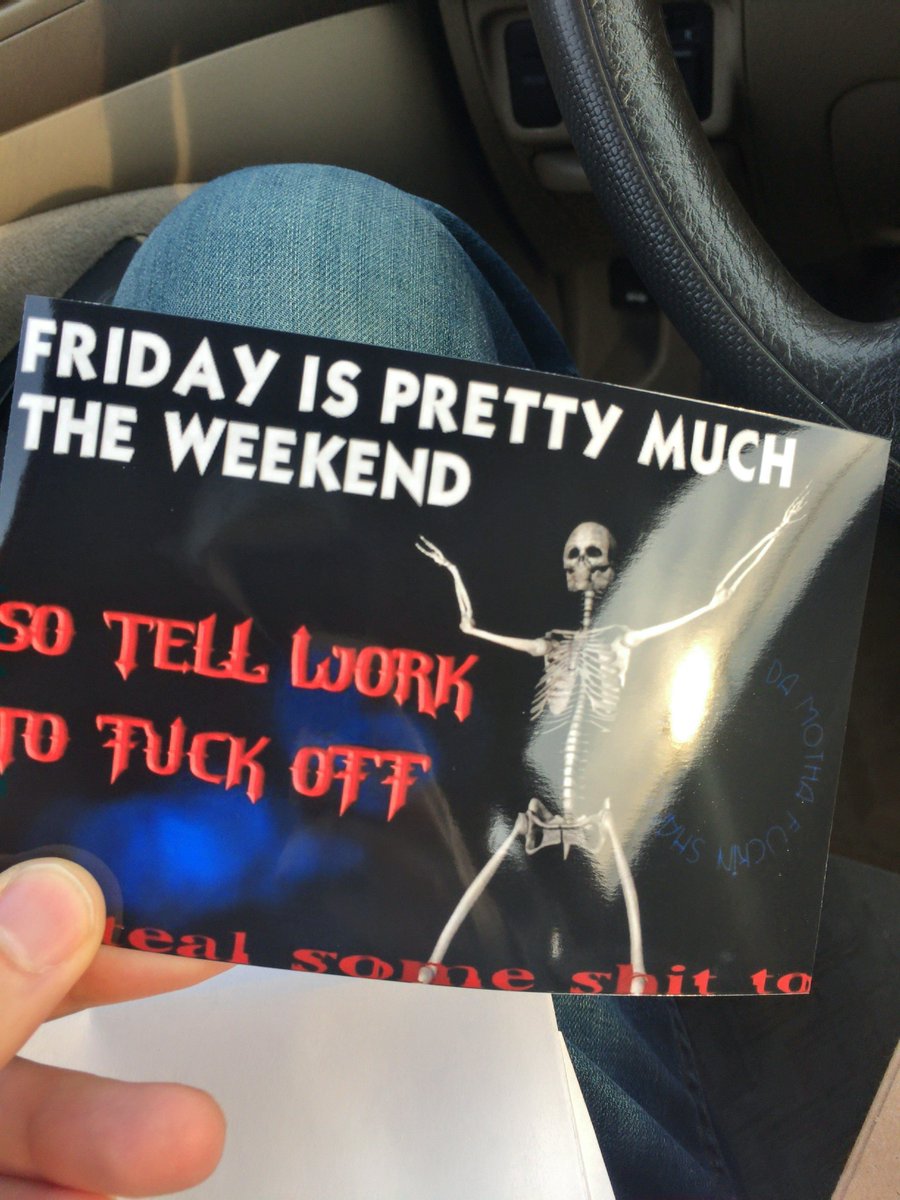