Only YOU can save South Park: The Fractured But Whole LP

Choose your own Adventure: South Park The Fractured But Whole

WARNING THIS GAME CONTAINS NSFW MATERIAL: DRUG USE, SOME NUDITY, LOTS AND LOTS OF FOUL LANGUAGE

The Story
South Park The Fractured But Whole (FBW) follows a day after the events of the Stick of Truth, in which we followed the new kid through the made up realm of Ancient Zaron in a turn based, Lord of the Rings style RPG game which followed The New Kid AKA Douchbag, Buttlord, etc as we retrieved the Stick from the forces of evil.

In this game, our heroes have hung up their swords and bows and donned on Super Hero persona’s and are attempting to become famous by kick starting their own super hero franchise. In FBW we help the Coon and Friends as they try to find a missing cat Scrambles to get their series off the ground. Along the way we clash with other heroes, ninjas, and of course crab people. So join me as we band together to save South Park once again!

The LP
What makes this LP different from the others is that I am putting most of the decisions (that can be made) on you guys. I will be doing polls before I record each episode in which you will decide what you want to see (majority vote will be the winner)
For example: one of the very first choices is our first hero class (pictures link to power showcase)

Schedule
I will probably be doing an episode once a week to provide ample time for voting.

Hello everyone and welcome to the first episode of South Park: The Fractured But Whole. In this episode we are introduced once again to our Hero and given our mission: Find Scrambles, claim our reward, start our own super hero franchise, we also pick our first hero class which was voted by you guys. The winner by consensus was the Netherborn!

VOTES FOR THE NEXT EPISODE

In order to post the next round of votes I play ahead of the recording so in the next episode I will be having you guys the difficulty I will be playing at, the first round of allies I will be fighting with based on their Class; Tank, Support, and Dps, and finally you guys will be picking my Kryptonite. 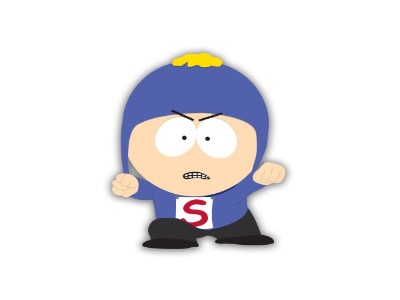 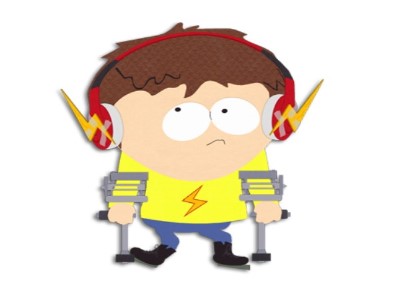 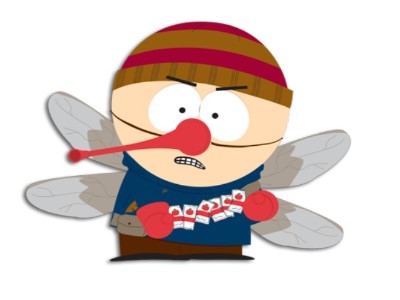 Vote for your DPS here 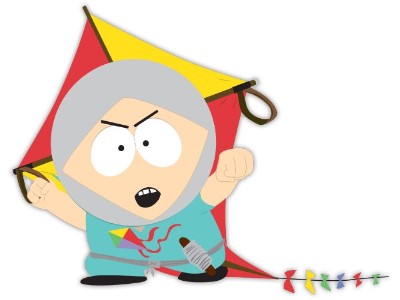 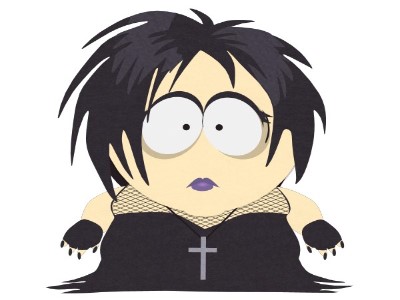 Vote for your Support here