A Story About My Uncle is a 2014 adventure platformer game, developed by Gone North Games and published by Coffee Stain Studios (of Goat Simulator fame). It is a first-person platformer game with a movement “gimmick”, a type of game I generally think of as a Portal-like. The game actually had a very interesting development path. Originally created as a school project in 2012, it was released as a free demo, and then nominated for Game of the Year at the Swedish Game Awards. The creators founded Gone North Games and partnered with Coffee Stain Studios to completely remake the game with professional support and then release it commercially.

This game is unlike most of the other stuff I LP, and it’s not very long, but I just found it so charming that I wanted to show it off to people. It’s a nice, cute, low intensity game, and a good opportunity for Swordfishhh, Cletus, and I to knock the rust off our commentary skills before starting on a bigger project. Sit back and enjoy the story.

Starting with this series I also started a Twitter and a Patreon if you’re into either of those things. 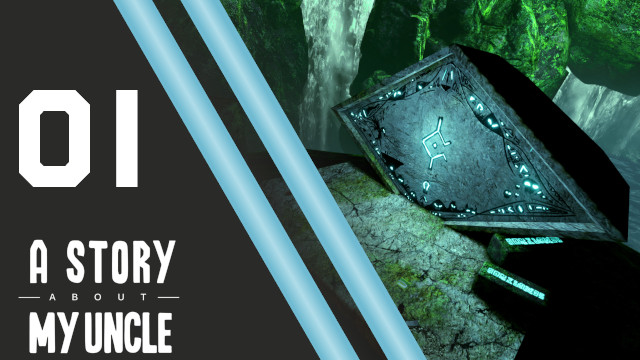 We start our adventure and discover a strange new world… 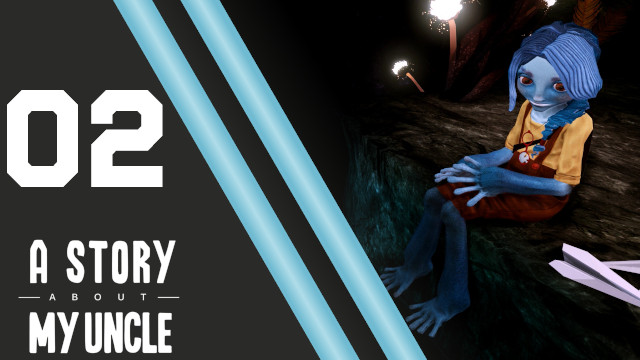 We continue to explore and meet a new friend. 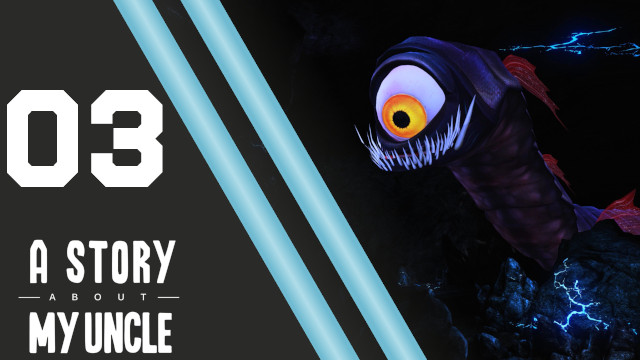 We brave the darkness and overcome an unexpected challenge. 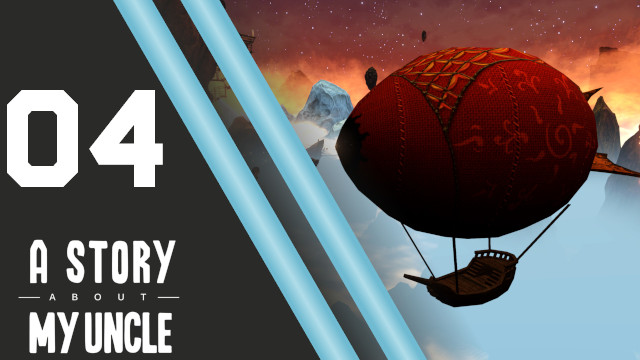 We breathe the fresh air and marvel at the colors in the sky. 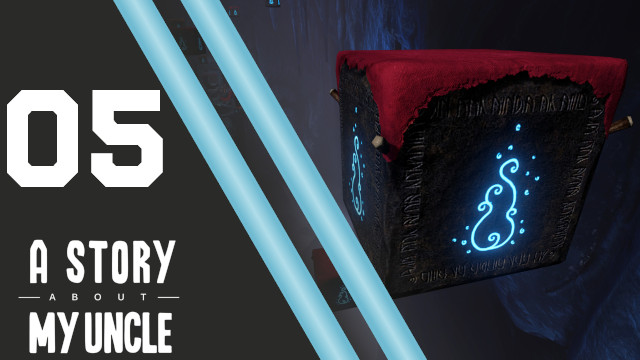 We bundle up and head out on our own again. 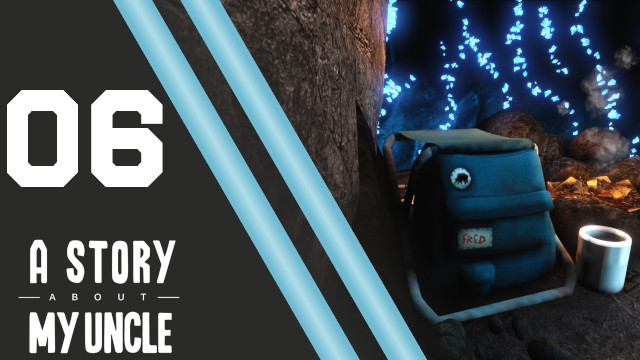 We continue through the ice caves and reach the end…