Amazing Spider-Man 2: The Videogame is a videogame, and it’s very loosely based on the film from 2014. It features some of the same villain designs and the same name, but most of the plot is entirely unrelated to the motion picture. That said, it is still a sequel to the first Amazing Spider-Man videogame, which is a non-canon epilogue to the 2012 Amazing Spider-Man film. In spite of this thing occupying a really weird place, I think it’s really damn fun and has a great mix of lore from various sources.

It’s a mix of stealth/beat 'em up mechanics. The stealth and beat 'em up mechanics are simple, and obviously inspired by Batman’s Arkham games. I think they work great for Spidey, because he can stick to walls and stuff. That’s kind of his thing. There’s also technically open-world side missions, but I don’t think those are so hot, personally. I’m mostly into the really messy narrative and its melting pot of small stealth playgrounds.

How’s this going to work?

I’ll be doing post-commentary, and I won’t chatter over the cutscenes. Try not to spoil any of the less than stellar twists, because even though the game’s story is a mess, I still want it to be seen as it develops. 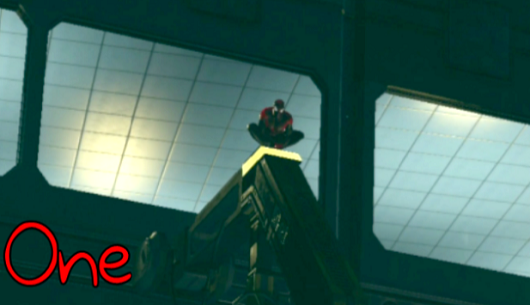 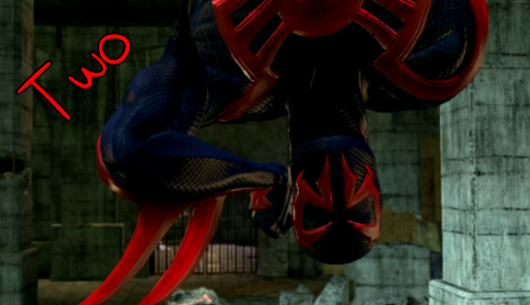 No One Is Safe 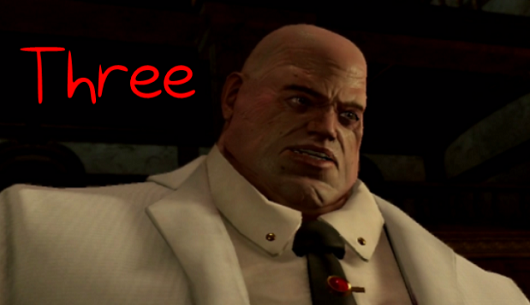 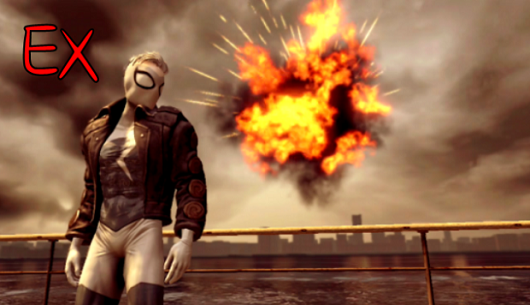 I was initially going to suggest taking a shot any time Spider-Man says “Uncle Ben’s killer” in this introduction, but I can’t safely recommend that level of alcohol.

Anyway this game looks fun, but man is Rude Spider-Man throwing me off. I feel like they’re having him oversnark through the script.

Yeah, he has a bit of a nasty streak in this game, but less so as Peter.

The game starts getting into a groove, now.

No One Is Safe