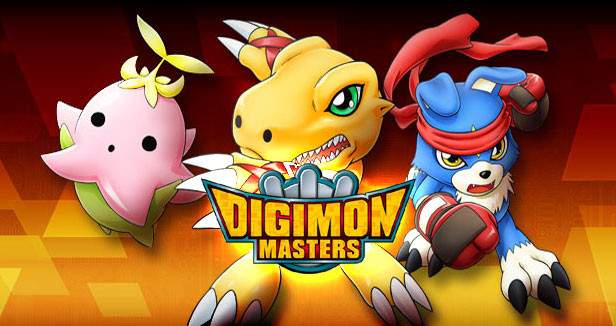 Digimon Masters is an MMORPG based on the Digimon anime. Specifically, it’s based on Digimon: Data Squad, but also features characters and settings from the other seasons. You take the role of a D.A.T.S. agent, tasked with protecting the fragile relationships between humans and Digimon, as well as generally stopping anyone that tries to be an evil jerk.

So how does it play?

Well, it plays like an MMO. You click on an enemy, you select a skill from your hotbar, and then you perform an attack. The big difference here is that -of course- you have Digimon. Not just one, but as many as you can stomach to hatch. There are over 100 of them in total, each with unique animations and moves. The license is really what carries the game. Without the Digimon, it would be a perfectly average experience.

This game has been around for a whole decade, which is a long time for an MMO to still be running. I love the game personally, and I have no idea how much longer it’ll stick around, so it’s better to preserve it sooner rather than later. The commentary will be focused on information and critique, but will also draw attention to story elements and the Digimon universe itself, of course.

How do you know when the LP is “done”?

Good question! The answer, I guess, is when I run out of things I can reasonably do. I’m probably not going to be fighting any raid bosses, but there is a lot of content in this game, but there really isn’t an endgame. Maybe we’ll make one up ourselves.

And feel free to talk about the anime as much as you like. It’s a game based on a show, after all. Maybe you’ll get people interested in watching some of the less appreciated seasons. 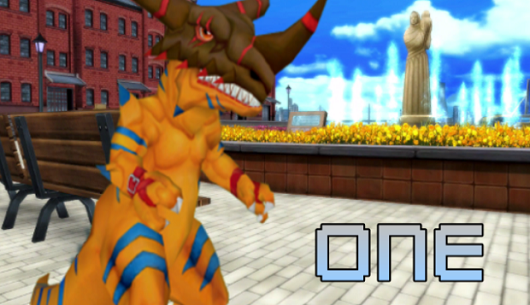 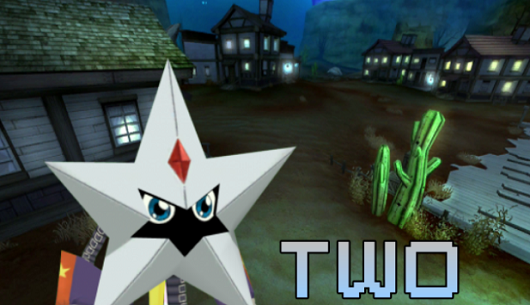 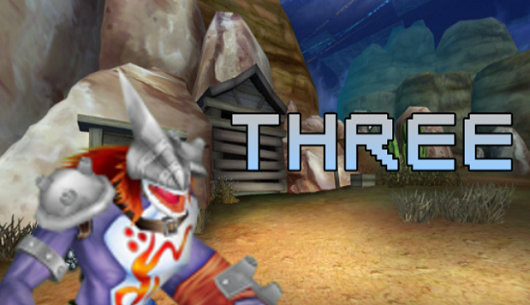 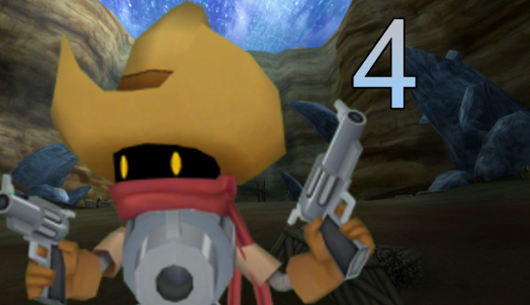 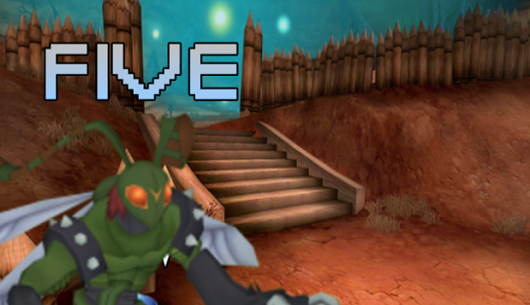 I’m not sure we’re very good people, but we’re trying.

In spite of the name, this level is BEAUTIFUL