So a hobby that I just sorta picked up a couple years ago was 3D modelling. I originally got into it to try to make some assets for a video game idea I had, but then I found a lot of joy in just trying to make straight-up art with it.

My software of choice for making stuff is Blender; it’s a free 3D modelling program that’s fairly easy to use and has a pretty solid renderer for making photorealistic stuff. I also use Photoshop for general color grading and post-processing.

Anyway, here’s a few of my favorite things I’ve made; I dump a lot of the stuff I make on this tumblr as well if you’re interested: 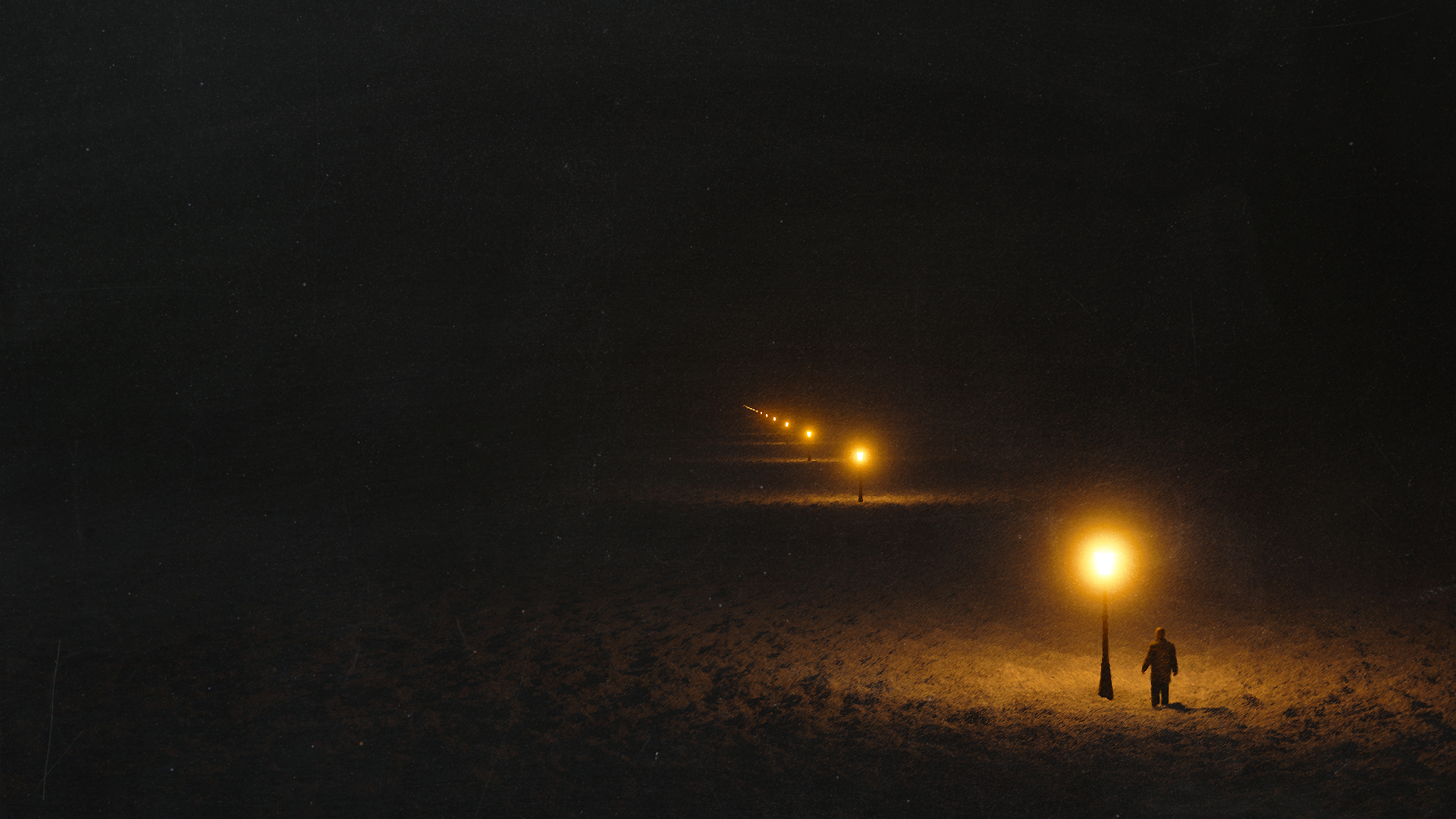 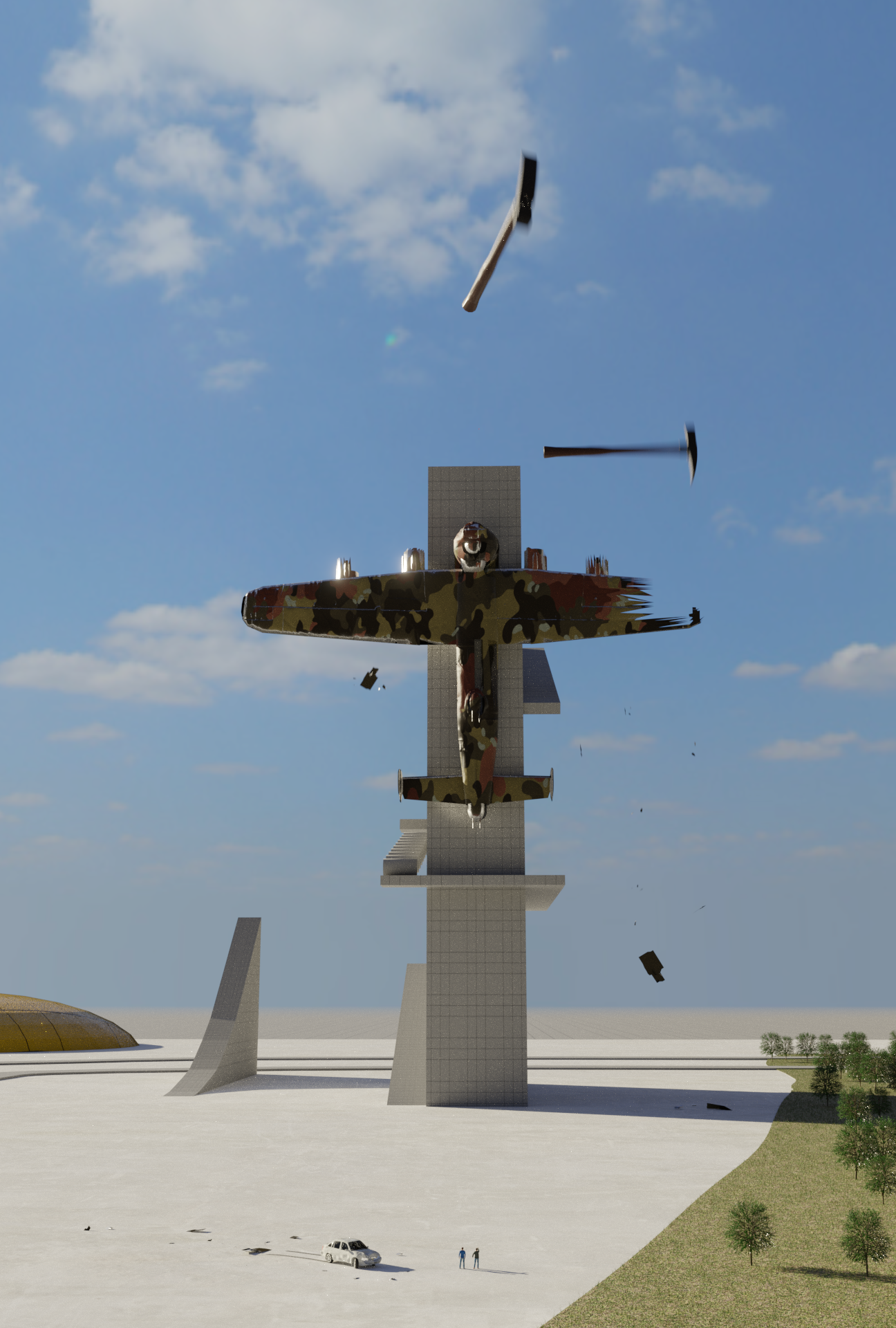 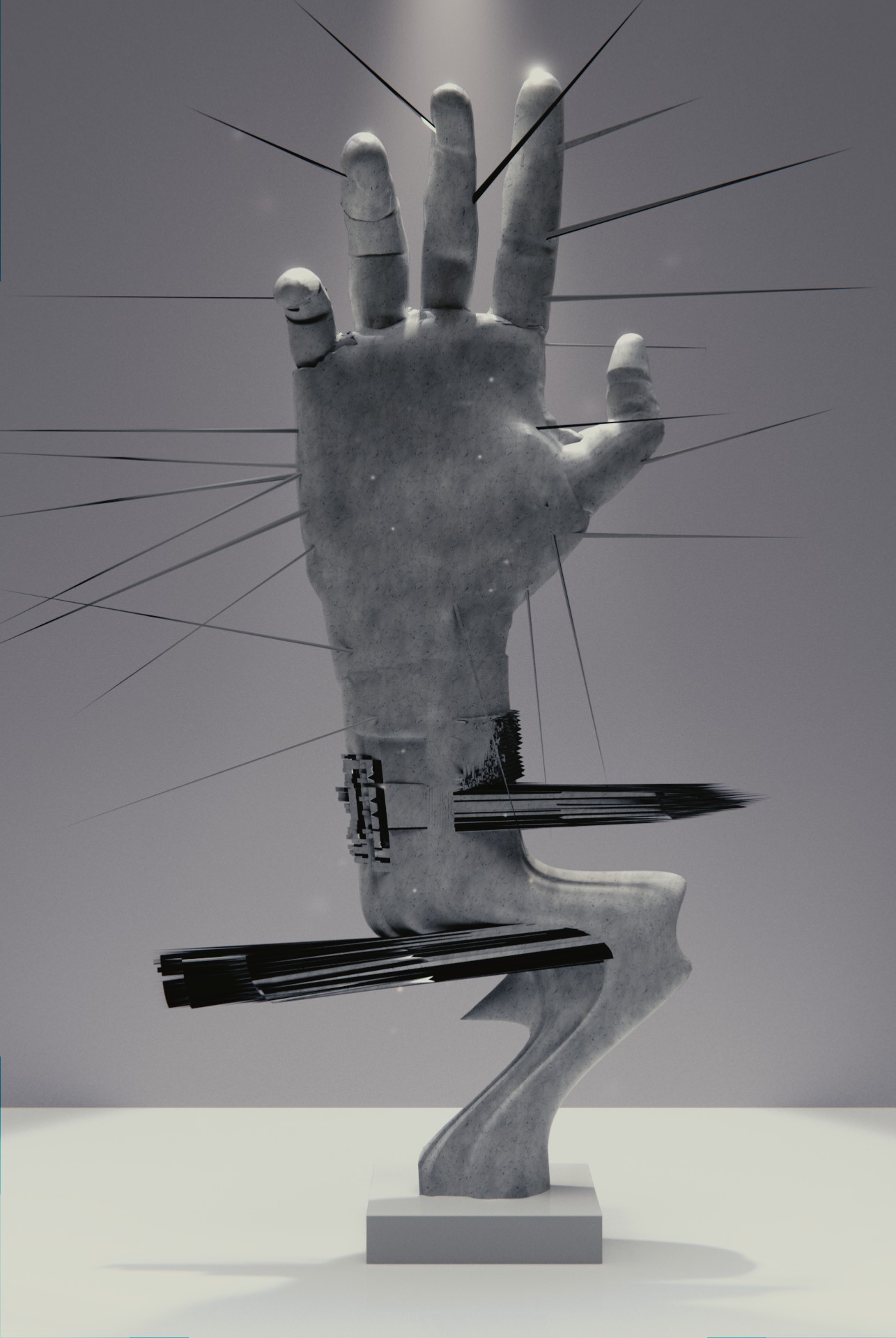 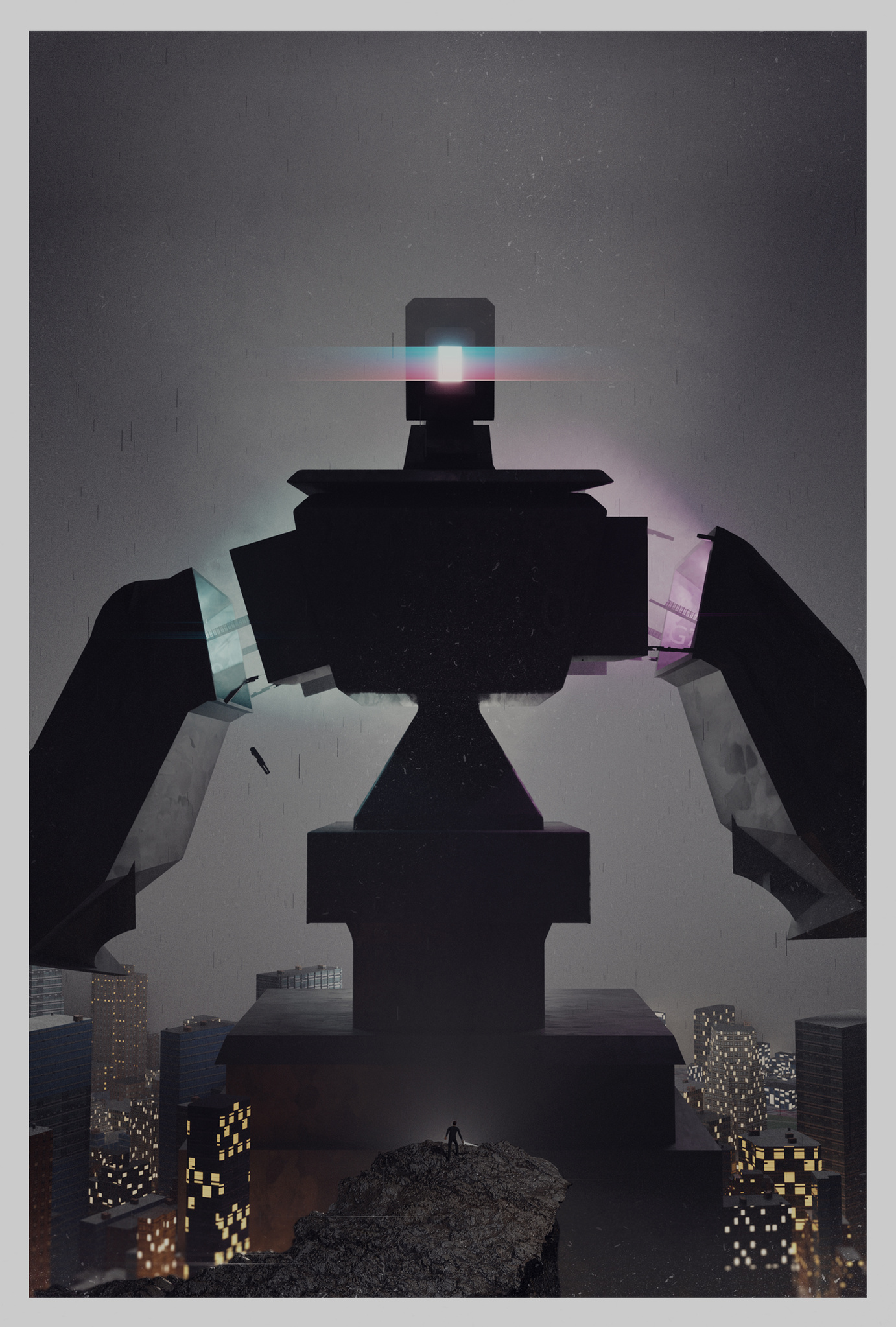 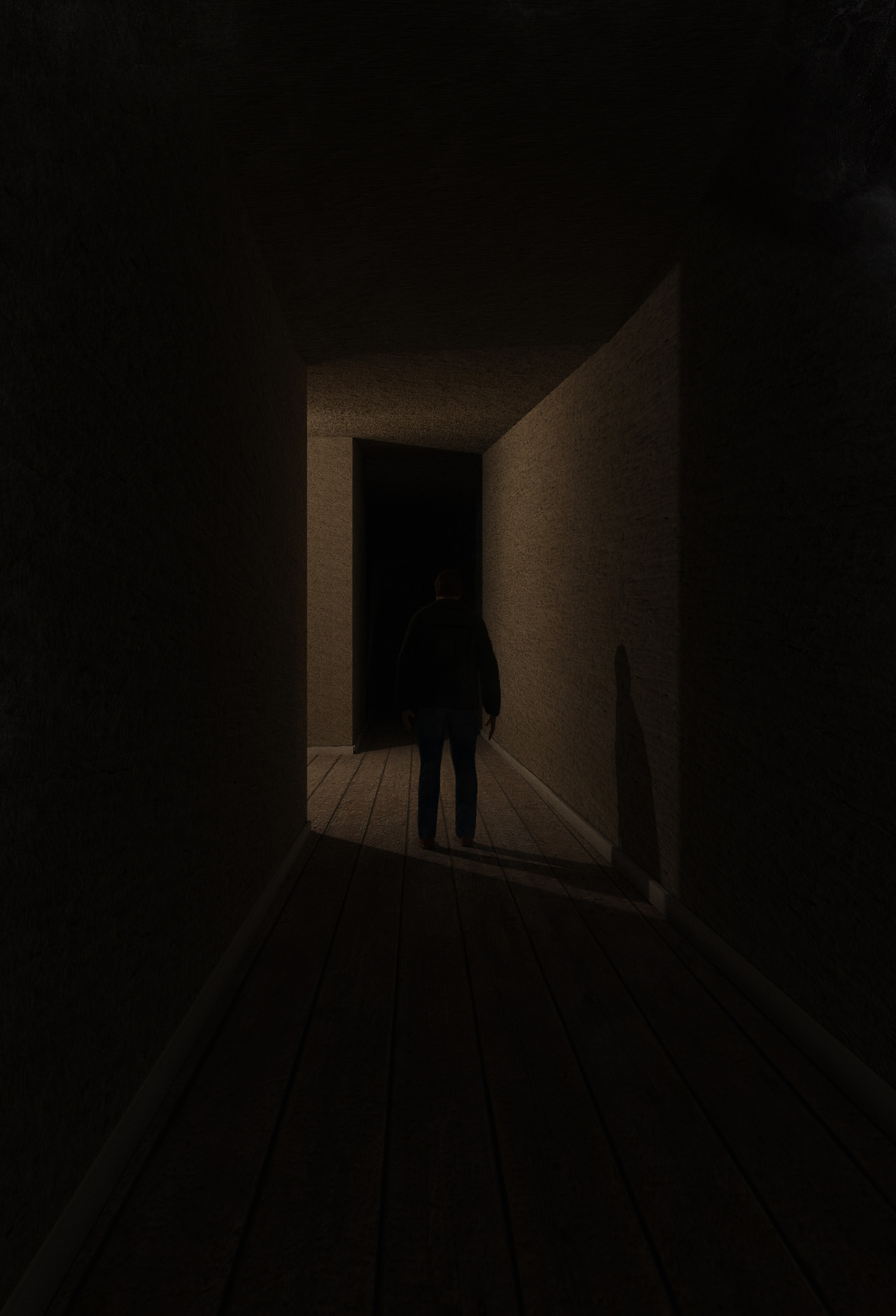 I like the lanterns in the dark. It’s good game design.