Good afternoon class, this week’s topic for discussion is Cory Arcangel’s 2005 opus, Super Mario Movie. Please download the assigned viewing material and watch before bringing discussion topics to the rest of the class:

For those of you who haven’t the ability to load the assigned material in your emulator of choice, a recording of the material can be found below. I do recommend viewing in its native format in an emulator (or, if you have the means, on native NES hardware) but I do understand if you are unable to.

I’ve made copies of our general questions that my T.A. typed up, please keep these in mind but do remember that the discussion really is up to you, and specific questions may not apply to any specific work. Please feel free to bring up any discussion points that speak to you. 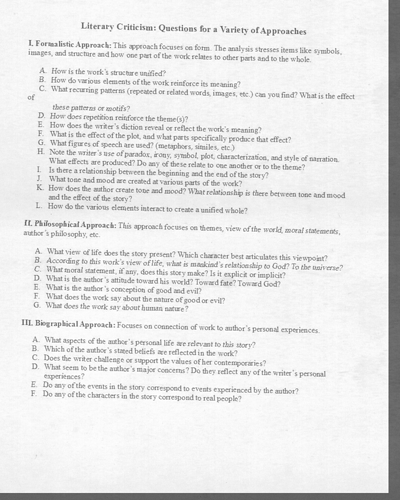 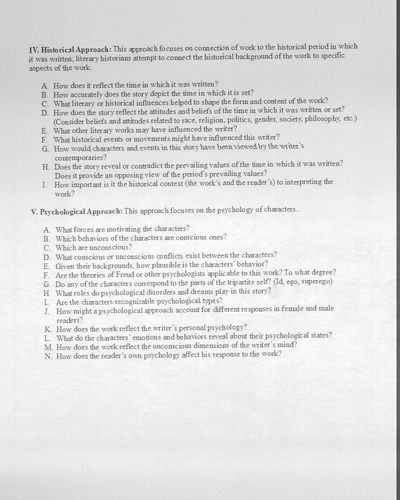 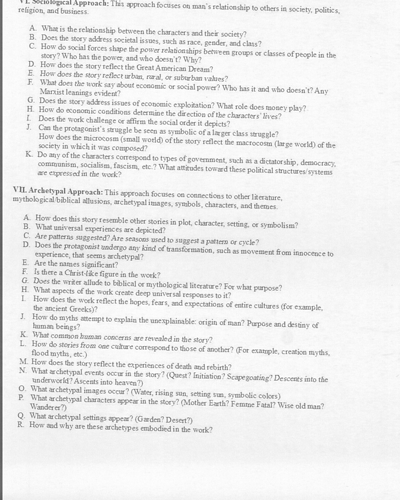 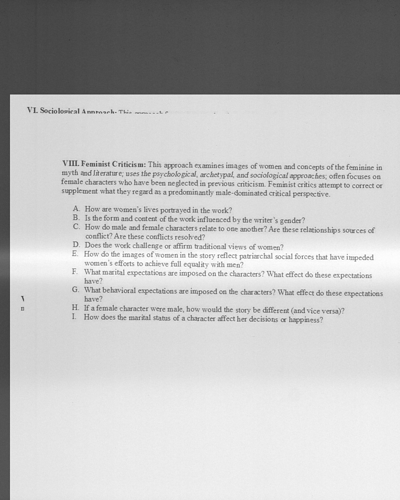 If anyone would like to volunteer to begin the discussion, by all means.

Wtf is this shit?! Feminist criticism? Goddamn liberal education brainwashing me with their SJW agenda!

FEMIMISM IS THE WORST THING TO HAPPEN TO SOCIETY!!

Clearly, the author is trying to make a statement on the persistent nature of humanity. The author begins by trying to destroy every expected rule regarding Super Mario.

First, Mario is above a Question Mark block, rather than below it. Additionally, he is a platformer mascot in an area devoid of platforming.
Second, the author implies movement that is down, and to the left. While most platformers would push their character up and to the right, this author uses background elements to lead our eyes in the opposite direction.
Third, Mario rides a 1-up text alongside a Goomba. The author takes something that is dangerous to Mario, along with something that he never interacts with, and puts them all in the same immediate area to no ill consequences.
Fourth, the music very quickly breaks down. It starts as a simple melody, but it soon becomes nothing but disorganized noise.

However, the author does not just leave Mario in despair. Mario persists! He continues to move to the right, in spite of the world falling apart around him. The “random” images start to form a different pattern of their own. Before long, the viewer can start to predict which screens will appear next. In the end, Mario returns to the familiar screen of World 1-1, but with different music. It’s a statement of how life works; everything stays, but everything changes. Mario is in a familiar place, but in a new context. The music is not what a normal fan would expect, but after experiencing this romhack, it is the only thing we could have expected. The author creates a harsh, unfamiliar experience, but makes it familiar by the end of the work. Under the guise of something illogical and disturbing, the author has created a perfect metaphor for how we progress through life.

I think I know the most important question we all have in mind from reading this.

If your paying for this class is it too late to get your money back and bail?

That’s a question for the registar and outside the scope of the current discussion.

This movie seems to be about the persistence of rationalizing the chaos of a world that is breaking down around them. Curious about how and why everything around him is in disarray, Mario travels from the safety of near nothingness to venture into this warped world. Even as everything goes further into entropy, Mario is willing to travel with his former foe to find an answer, even if there is none. When Mario reaches the end of his journey, he learns to become one with the chaos to bring back the order of his view of the world, even if it is still not quite as is was.

Also, man did that bring a bad strain to my eyes. You may want to have a warning for that.

The narration puts forward the initial claim that the world around Mario is breaking down, causing much trouble for him, yet the initial scenes are placid and mostly devoid of affectation or detail. Mario is alone on the question block, isolated.

The first thing to break down in the piece isn’t the world, but the narration, which begins to become stilted as we flash back to Mario, where the background begins to change and grow chaotic. Mario falls from the block.

I propose that it is not the world that is breaking down around Mario, but it is Mario himself which is breaking apart. He falls through the chaotic clouds onto a seemingly stable platform, a moment of respite in his growing madness before he walks off, across an increasingly distorted landscape as his thought processes grow more disjointed, reflecting the world and music around him.

Mario continues along in this fugue state until he finds himself alone on a new platform staring into the face of his old enemy, the least of his foes, the Goomba, standing in for the valued 1-Up Mushroom. Mario desires a new life, but he knows this new life is impossible.

Mario travels with the Goomba, embracing his mortality, to the “Rave” which he enters and finally begins breaking down, while watching a perverted approximation of the first video game, Pong, his precursor. A game long obsoleted and only viewed as having historical value in this modern era.

He is obsolete, and accepts it, and gives in to his fate. Mario confronts his own face, which begins to distort, and break apart, and his from glitches into unrecognizable pixels.

Mario, as he once existed, is gone. The music swells and returns to something similar to its original motif at the beginning of the story. Much like a child, Mario has lost something intrinsic and reverted to a smaller, simpler, and weaker form. But the world is as we would normally recognize it.

The world has not changed. Mario has. I do not profess that this is a metaphor for Mario’s death, but instead of a great change in his life that he has come through, wholly changed. Much like the tarot card Death represents transition, Mario has transitioned to a new state.

A question I would like to pose to the class:
The title, Super Mario Bros. Movie, only contains Mario Mario, himself. The titular other Mario Brother (Luigi Mario) is notably absent. What do you think is the significance of this omission?

My God. How did I not see it? The title, as you state, implies that this film will feature brothers. Therefore, if there are only two characters, we should assume that they are the titular characters. However, there is only one character aside from Mario in this film.

The friendly Goomba. In the process of breaking down, the game replaced Luigi’s sprite with a Goomba’s sprite.

As for the significance of this, it is probably another attempt at showing how the world has broken down. Implying that the secondary Mario Brother is now in the form of a lowly enemy is disconcerting, but I’m not sure if it ties into anything beyond a superficial, “The world is craaaaazy right now, ain’t it?”

However, if I may attach myself to your analysis to create a secondary theory, it might be an indication of why Mario is breaking apart. After all, things like that don’t just happen, right? They must be caused by something, either by a long-standing mental illness…or a sudden traumatic event.

If we can assume that this film was sparked by Luigi’s untimely demise, then we might also assume that his death was not explicitly mentioned because the author expected us to follow this line of reasoning. The author can afford to ignore the explicit nature of Luigi’s death because we know he has to factor into the story somehow.

I have to say, I fully forgive the author for indulging in the “kill off a beloved character” cliché if they were able to approach it in such an indirect manner.